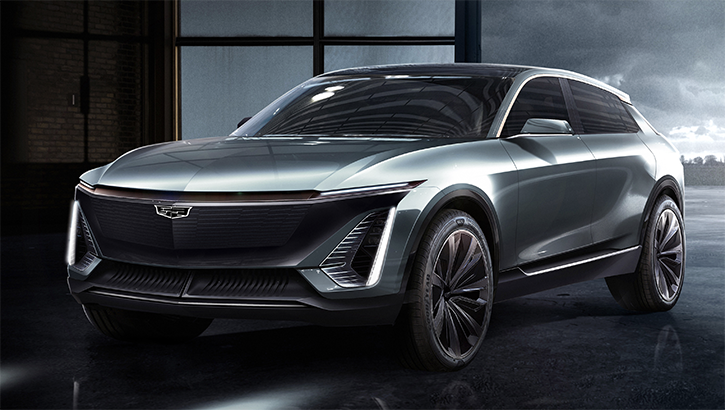 DETROIT–Cadillac has revealed its first-ever pure-electric vehicle in conjunction with the 2019 North American International Auto Show. No specific details were announced—not even a name—but the official renderings depict an aggressively styled midsize crossover SUV. 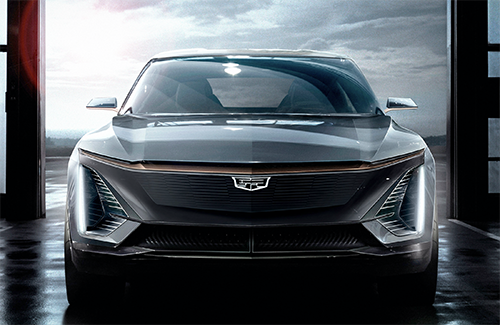 The new Cadillac EV will be based on GM’s next-generation “BEV3” platform; the company says it is a flexible architecture that can be offered in front-, rear-, and all-wheel drive configurations. The new platform should eventually play host to multiple GM electric vehicles.

Cadillac didn’t announce when its new EV will go on sale, but promised that the Cadillac brand would be at the forefront of General Motors’ move toward all-electric vehicles. The division also said it would be introducing new models at the rate of one every six months or so through 2021. A redesigned Escalade and a new performance sedan will likely be included among those forthcoming product launches.

Luxury brands seem to be leading the charge toward electric vehicles, and this is a space that Cadillac needs to be if it wants to compete head-to-head with its rivals. Cadillac’s images show a relatively low-slung crossover with edgy body styling, beefy wheels, and a performance-oriented look—all of which should make this new EV an interesting alternative to the Jaguar I-Pace. We’re anxious to see how the performance and driving-range specs will line up with the competition.