Folks who actually make money playing the stock market will tell you that the real opportunity to turn a profit trading equities comes not when things are calm, but during periods of volatility. This principal is more or less true in the world of retail, as well. 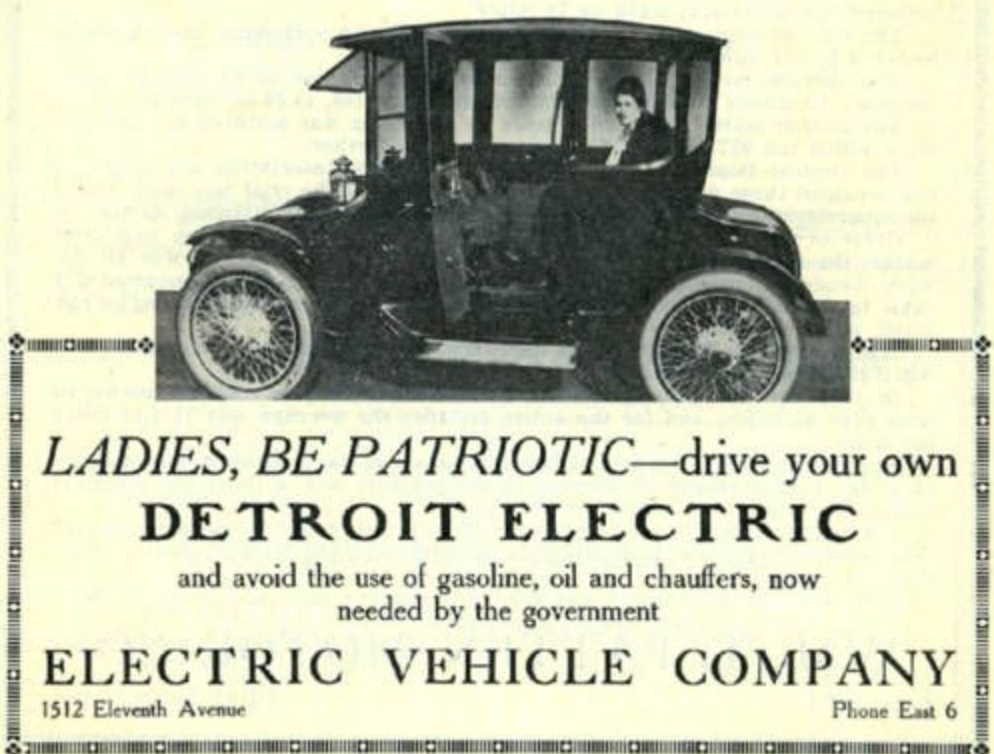 America was once home to a number of electric-car manufacturers. It very likely will be again, and fairly soon.

Once consumers became able to play music wirelessly, Bluetooth speaker manufacturers seemed to spring into existence from seemingly nowhere, filling a product vacuum that one might have assumed would have been filled by traditional component stereo makers.

And now, as the auto industry begins its inevitable transition to building electric vehicles, we find that never-before-heard-of makers are showing up at auto shows with concept vehicles that we are assured will see production in just a couple of years.

Are these companies a real threat to traditional carmakers? Maybe, maybe not. As Tesla continues to struggle to profitably build electric cars and crossovers, we’re forced to recognize how difficult it can be to enter the new-vehicle market as an upstart manufacturer.

That said, not every one of these companies will fail, and that’s why we present them here. Below are nine electric-car companies you may not have heard of yet that are planning to sell cars in the U.S. relatively soon.

Do any of these companies have a real shot at success? Let us know what you think. The place to leave comments is down below. 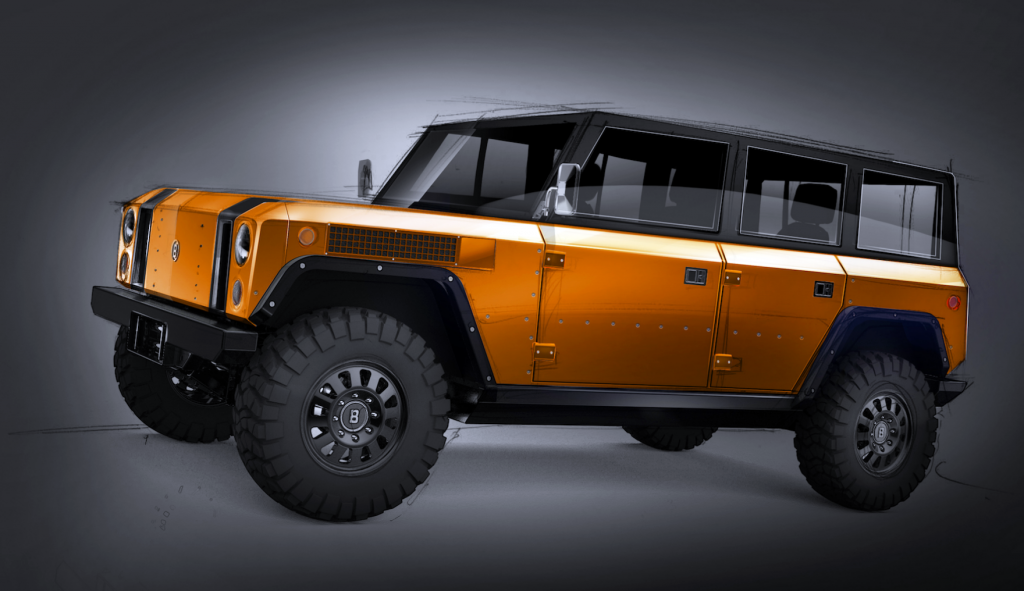 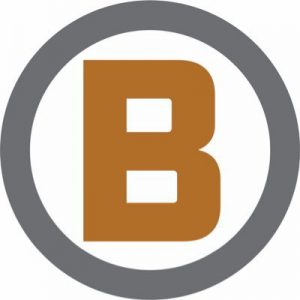 In the pipeline: B1 SUV, B2 pickup 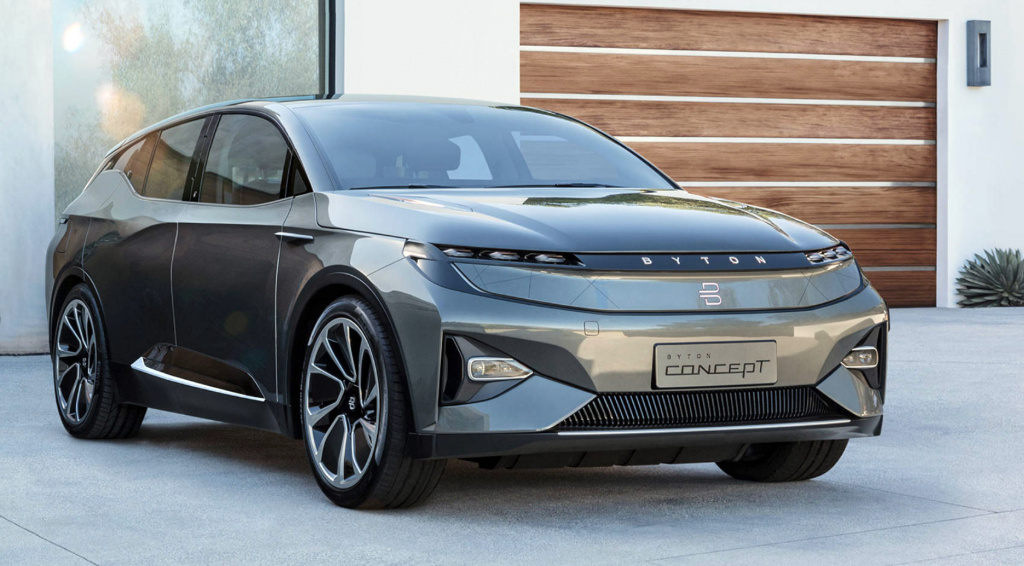 Notes: The Byton team is positioning the company as a direct competitor to Tesla. As such, expect the M-Byte and K-Byte to be priced accordingly, starting around $80,000. 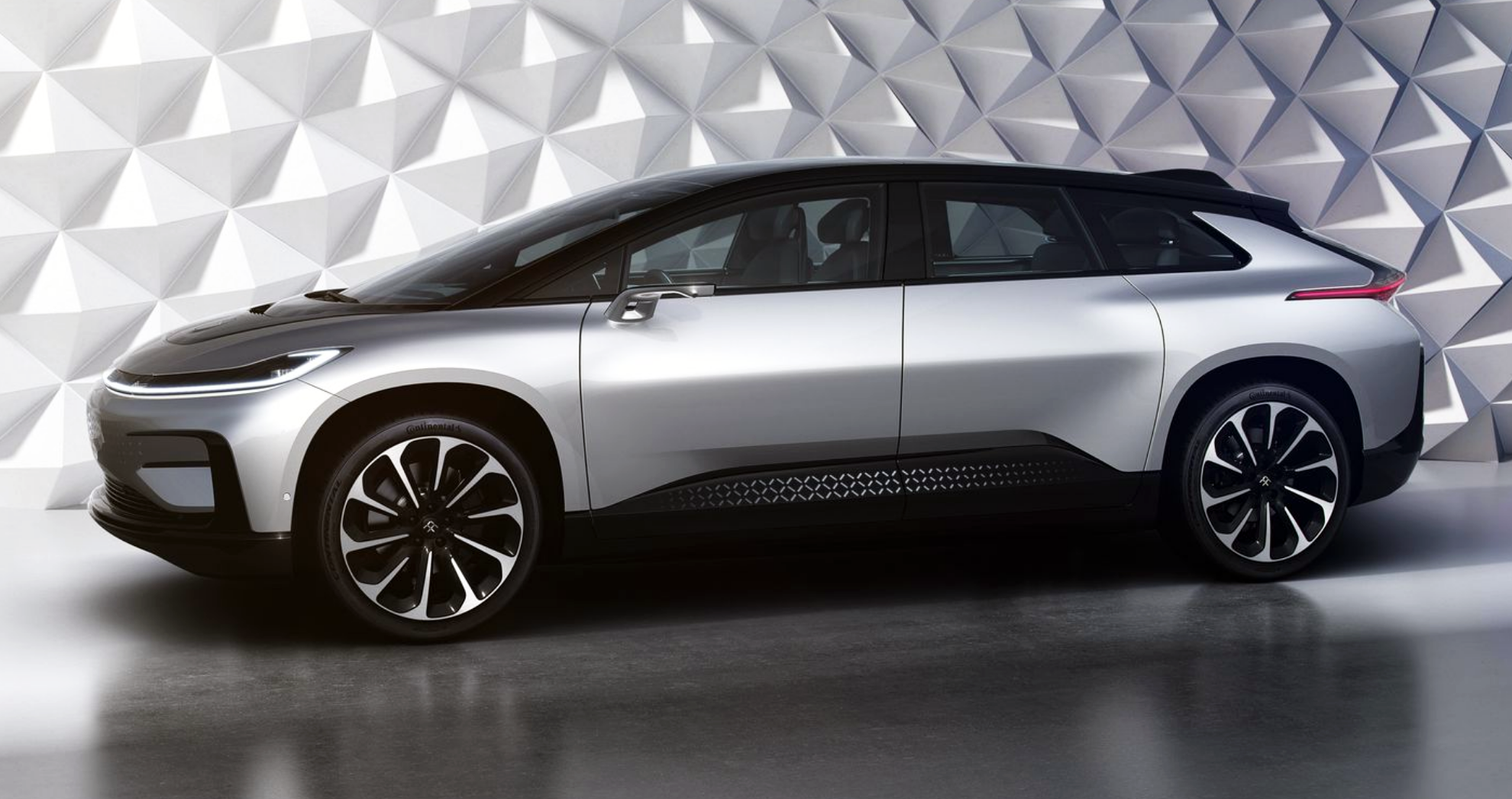 In the pipeline: FF 91 crossover 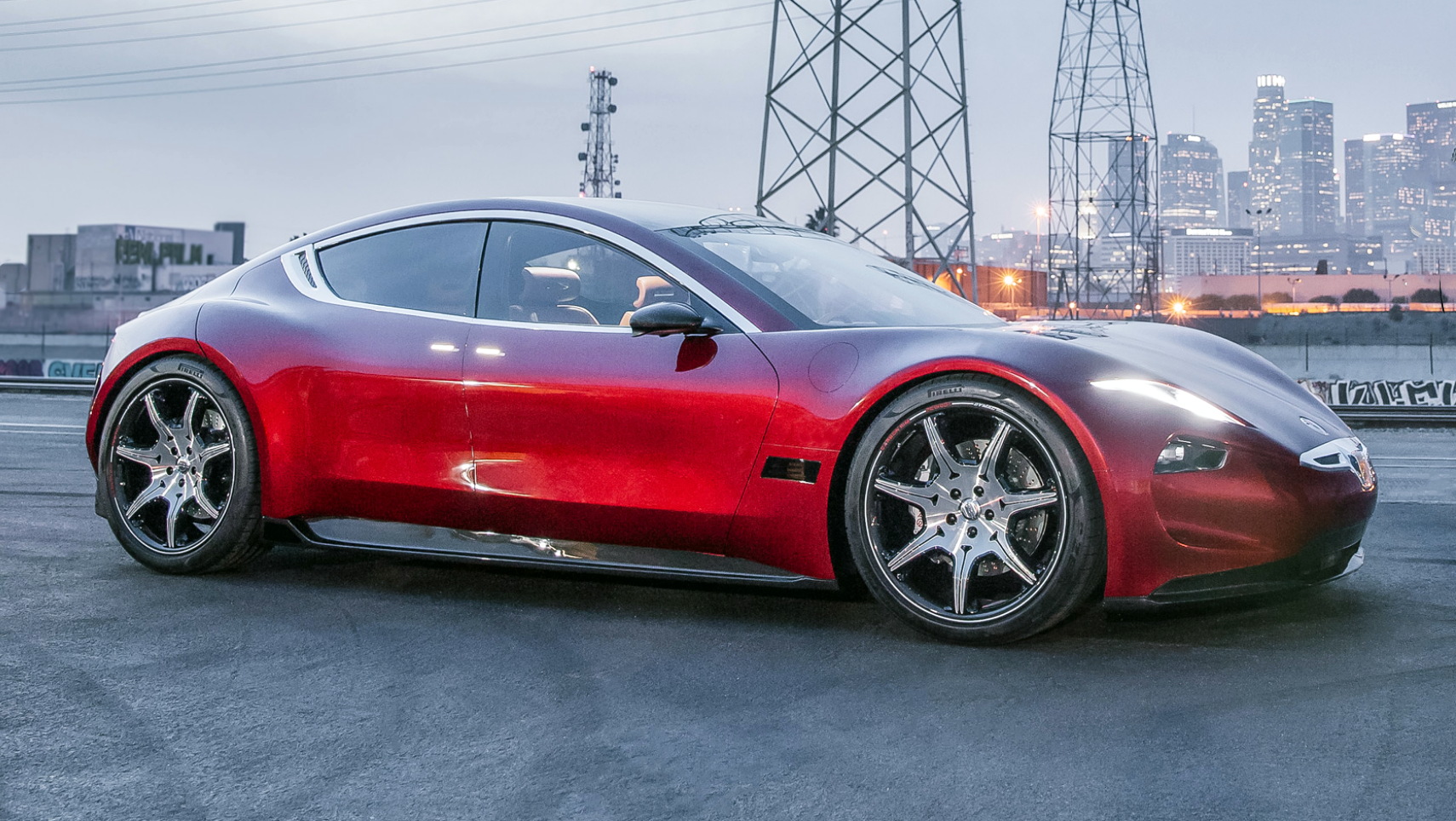 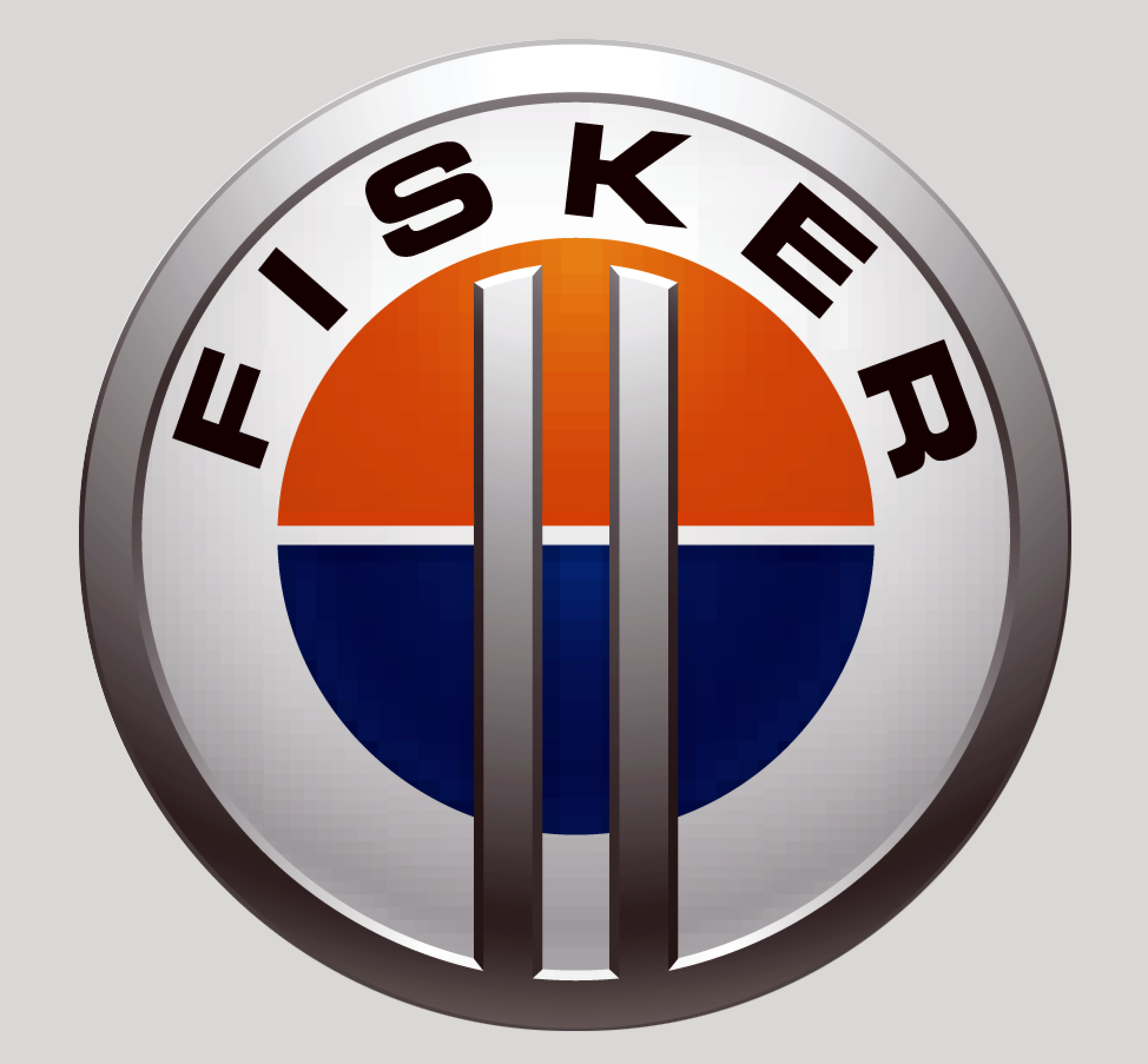 In the pipeline: EMotion EV sedan

Notes: Fisker is promising solid-state batteries, a technological leap many observers believe is at least a decade off.

What is the Karma Revero? 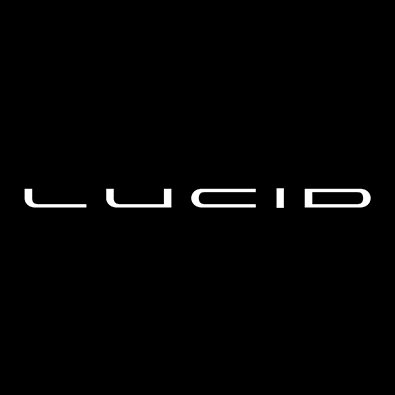 In the pipeline: Air sedan

Notes: Lucid has entered a $1 billion funding arrangement with the Public Investment Fund of Saudi Arabia. 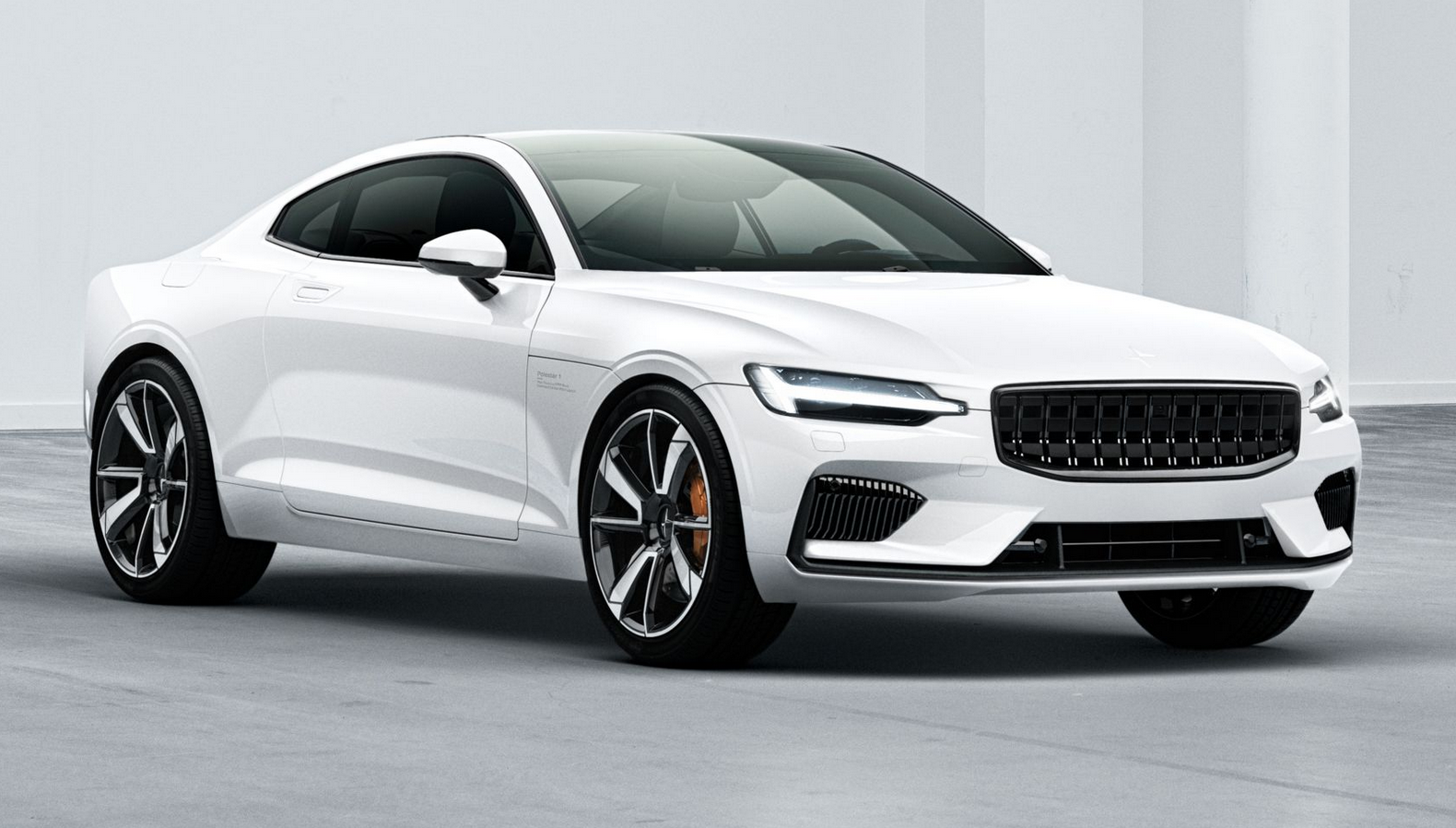 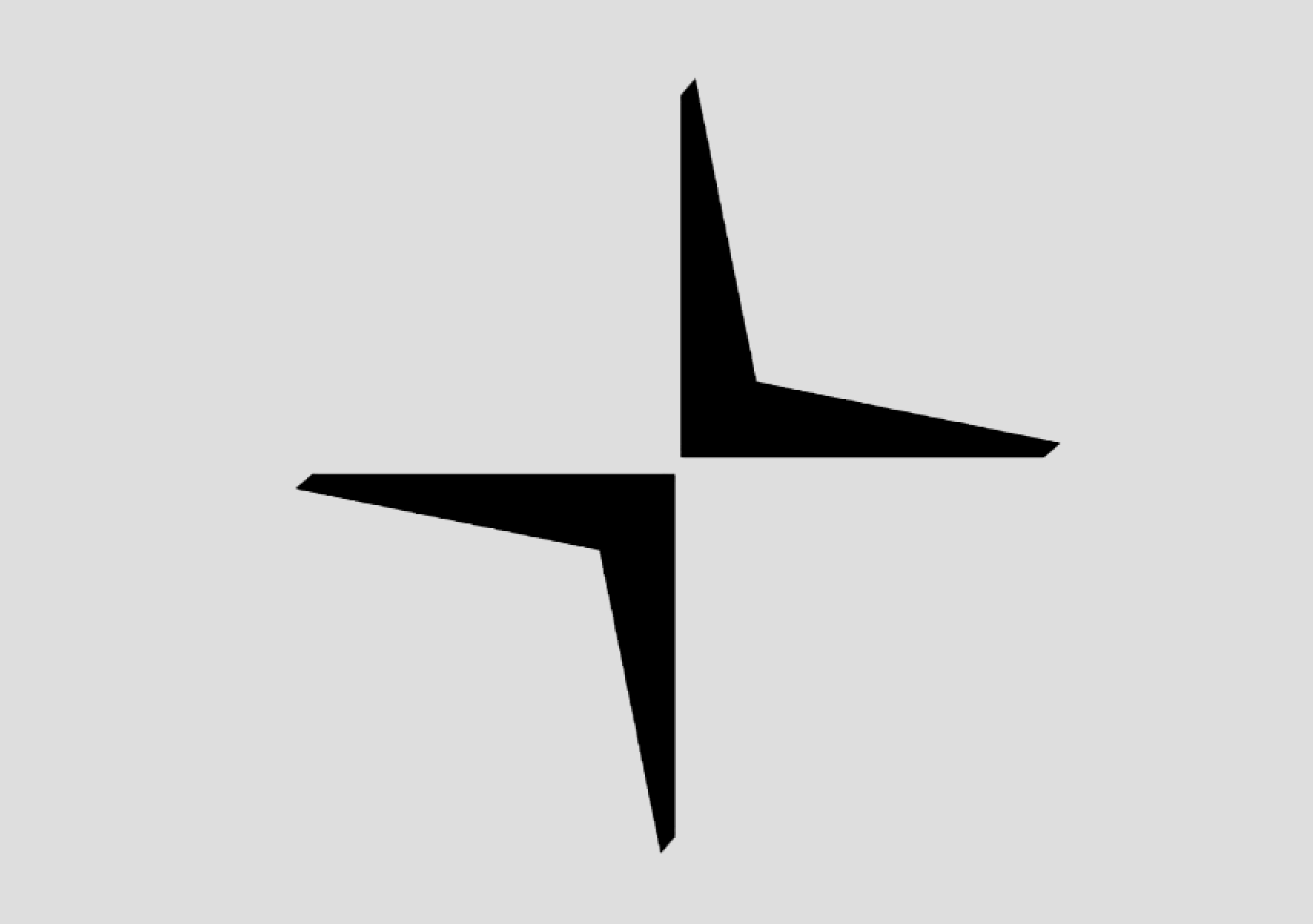 Notes: Polestar is Volvo’s new electric-vehicle brand. Production of the Polestar 1 is slated to be limited to 500 a year. The Polestar 2 will be the brand’s first regular-production vehicle. 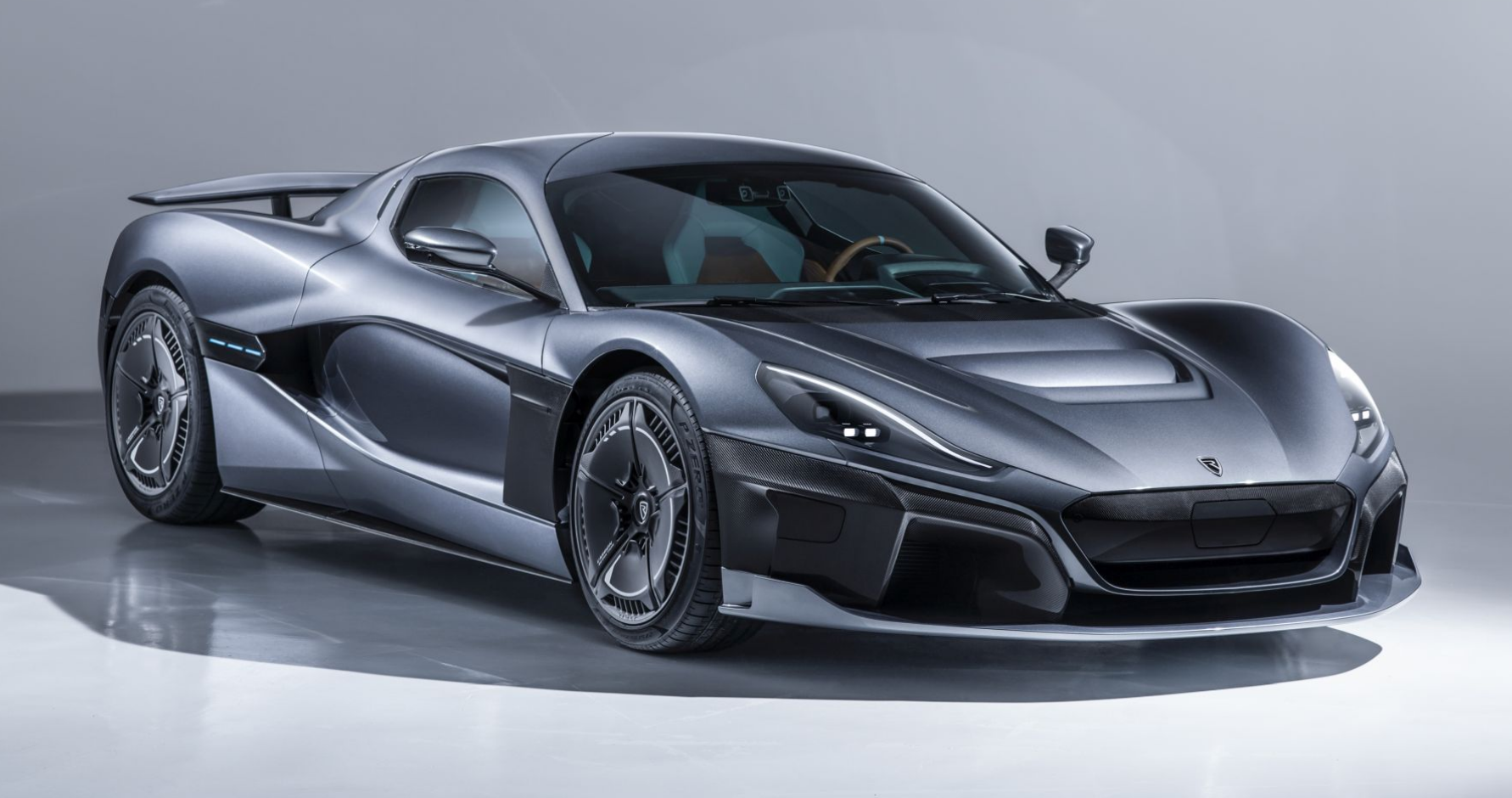 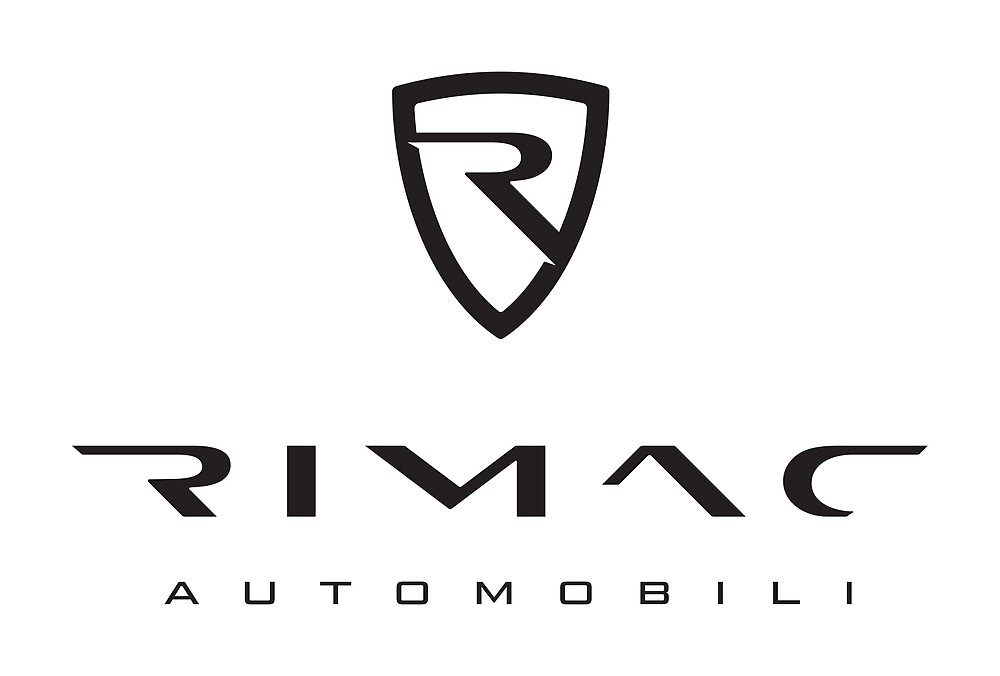 In the pipeline: C_Two sports car

Notes: The C_Two is a follow up to the company’s Concept One sports car–only eight of which were produced, and none of which were sold in the U.S. Rimac plans to produce 150 examples of the C_Two, including limited U.S. availability. 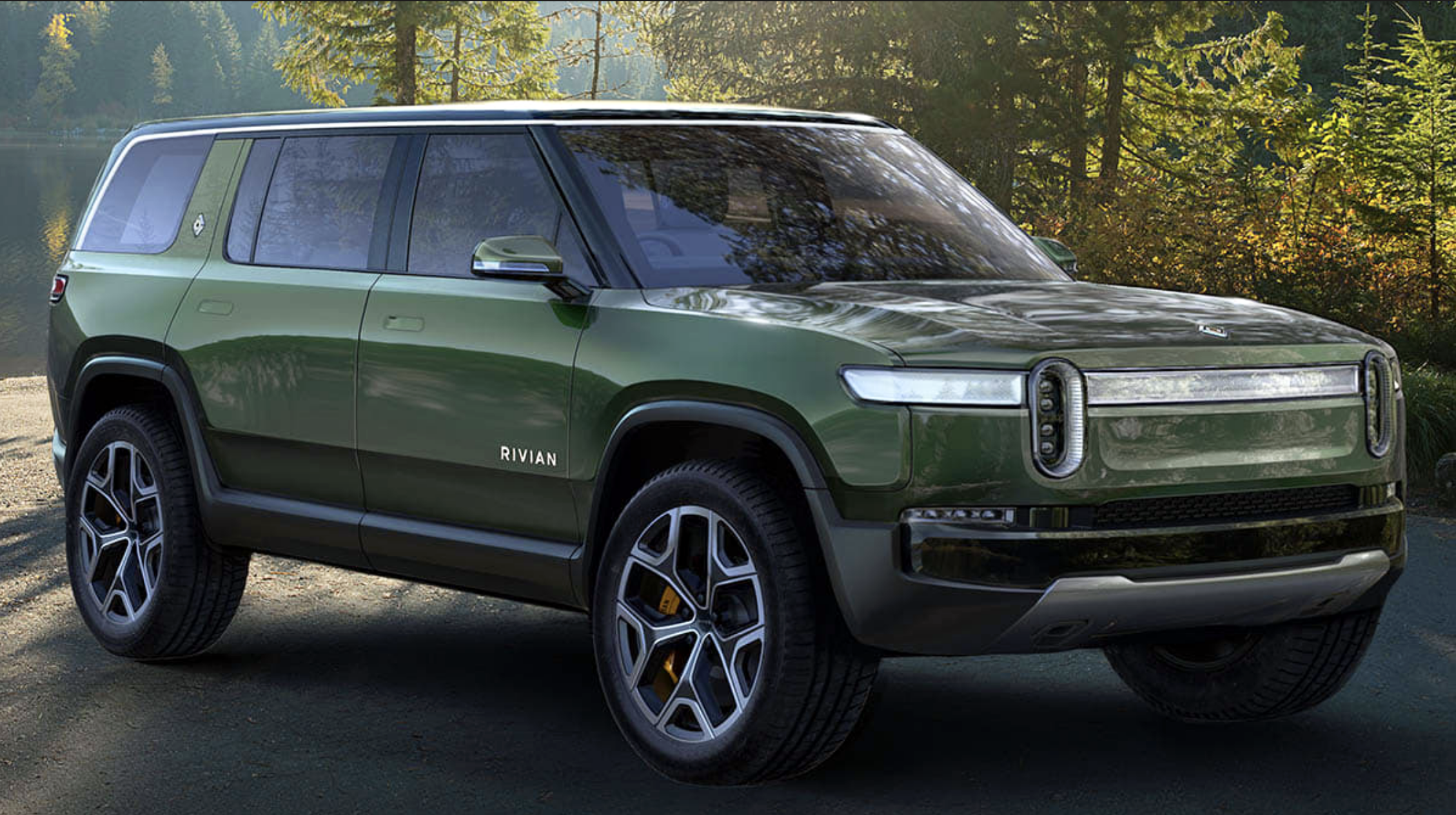 Notes: To produce the R1S and R1T, Rivian has purchased the shuttered Mitsubishi plant in Normal, Illinois. 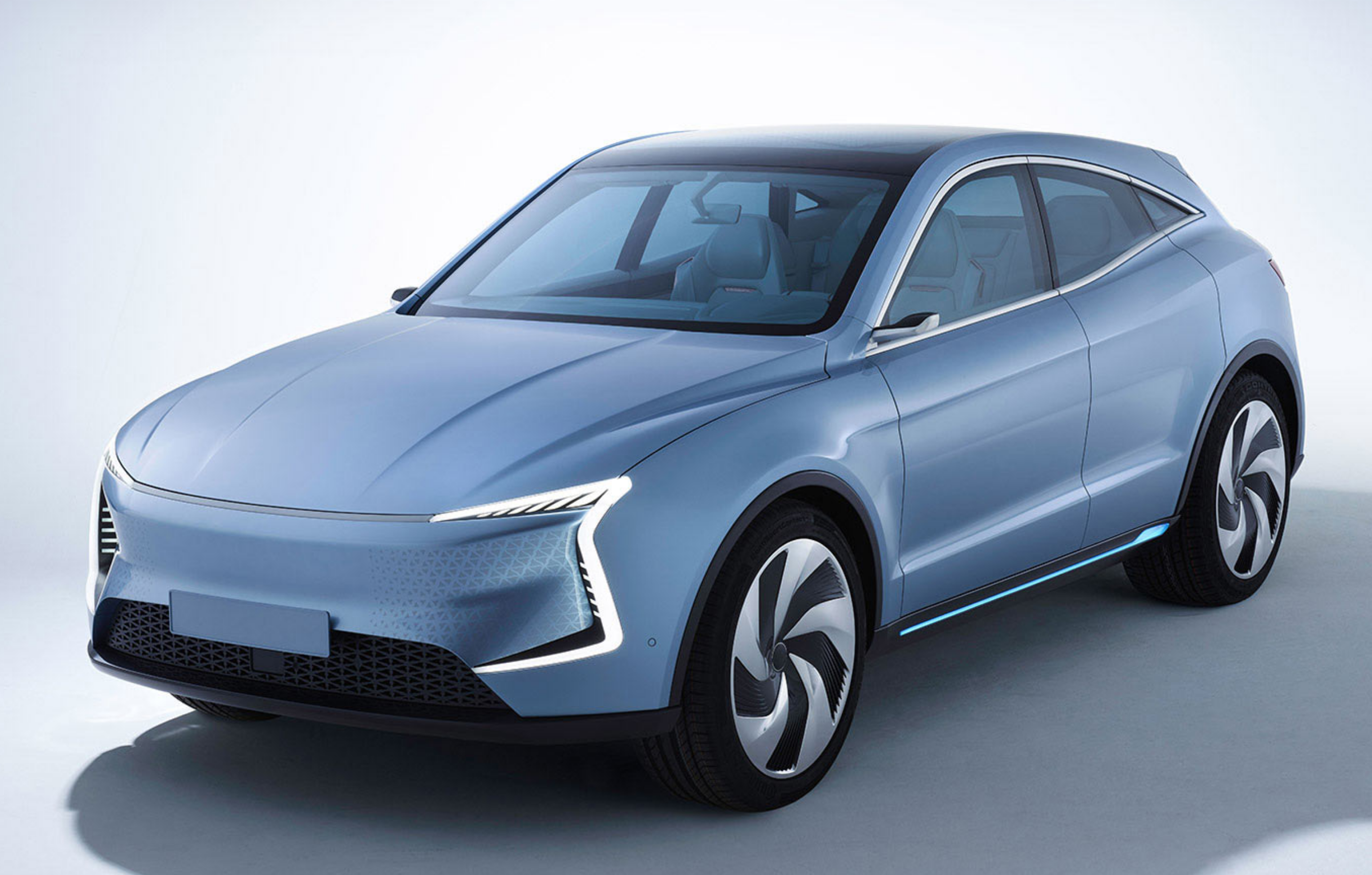 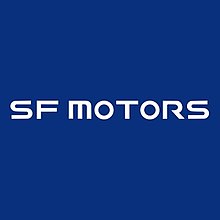