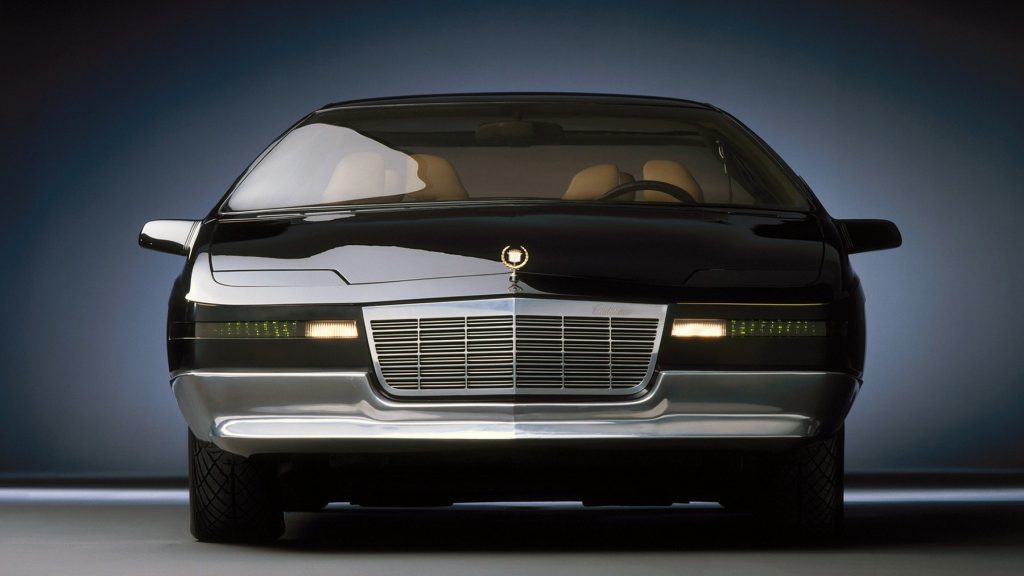 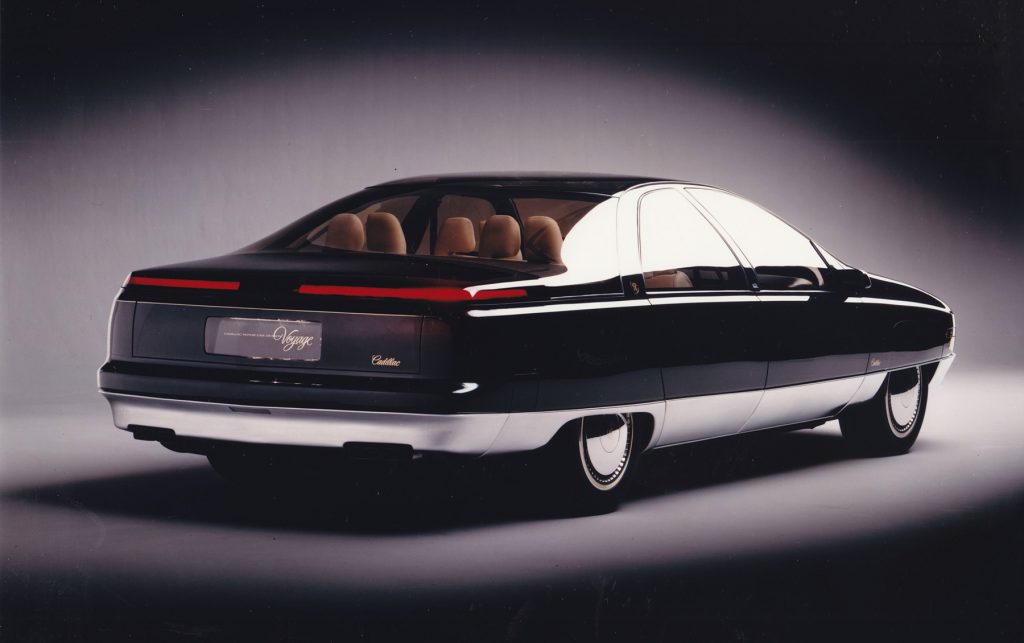 The large sedan stretched 212.6 inches long overall–roughly 8 inches less than the contemporaneous Cadillac Brougham. Designed by a team led by GM VP of Design Chuck Jordan, the Voyage boasted a claimed drag coefficient of just .28 Cd–well below that of a 1988 Chevrolet Corvette.

The Voyage’s power came from a fuel-injected 4.5-liter overhead-cam V8, good for a reported 275 horsepower. A 4-speed automatic transmission and adaptive AWD rounded out the powertrain.

Inside, the Voyage made use of a pair of dash-mounted monitors, one of which supported the car’s navigation system. Mounted to the dash was a hands-free mobile-phone, designed to be operated entirely by voice prompt. The Voyage Concept was followed in 1989 by a coupe variant dubbed Solitaire. The Solitaire Concept followed the same overall design theme as the Voyage, but featured unique styling elements and a Lotus-supplied 6.6-liter V12 engine rated at 430 horsepower. 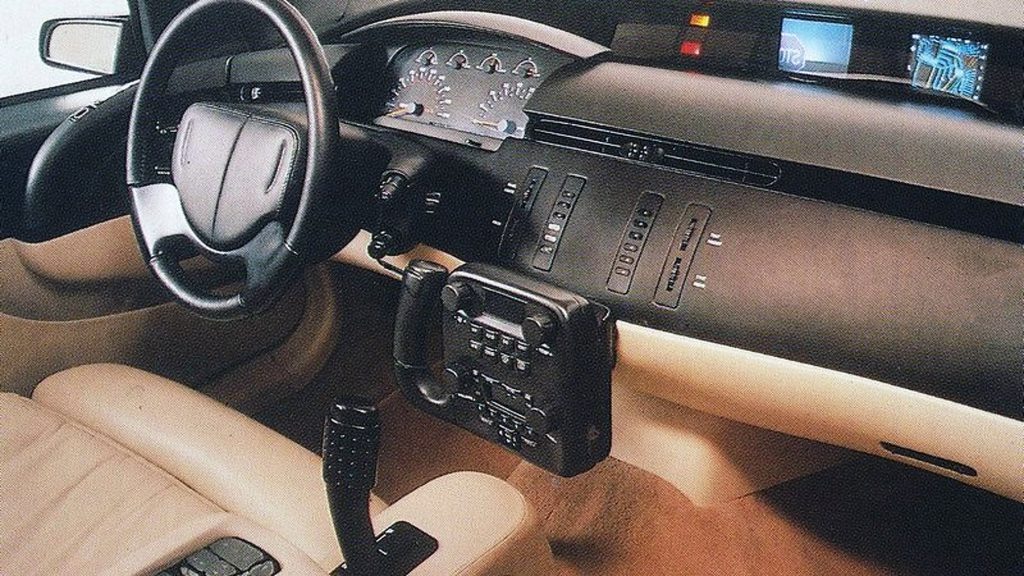 Why not? In retrospect it’s easy to suggest that by this time Cadillac ought to have been thinking about SUVs, but in the late Eighties there was still plenty of interest in big, powerful, luxurious sedans.

The Voyage’s 4.5-liter V8 was predictive of the production Northstar 4.6-liter V8, which arrived under the hoods of select Cadillacs only a few years later. As for that drag coefficient, Cadillac claimed the Voyage could reach 200 mph, but that seems unlikely. A roadable version of this vehicle would probably have weighed nearly 5000 pounds, and with only 275 horsepower under the hood… well, 140 mph feels more realistic.

Big question: Why would customers want to see a hands-free phone? I guess a concept car needs visual elements that demonstrate specific features, but shouldn’t a voice-controlled phone be largely hidden from sight? 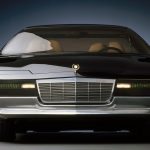 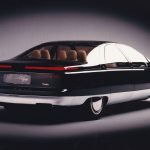 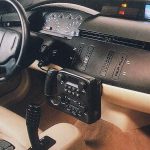 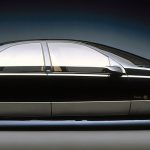 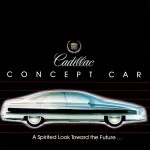 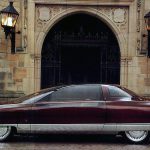