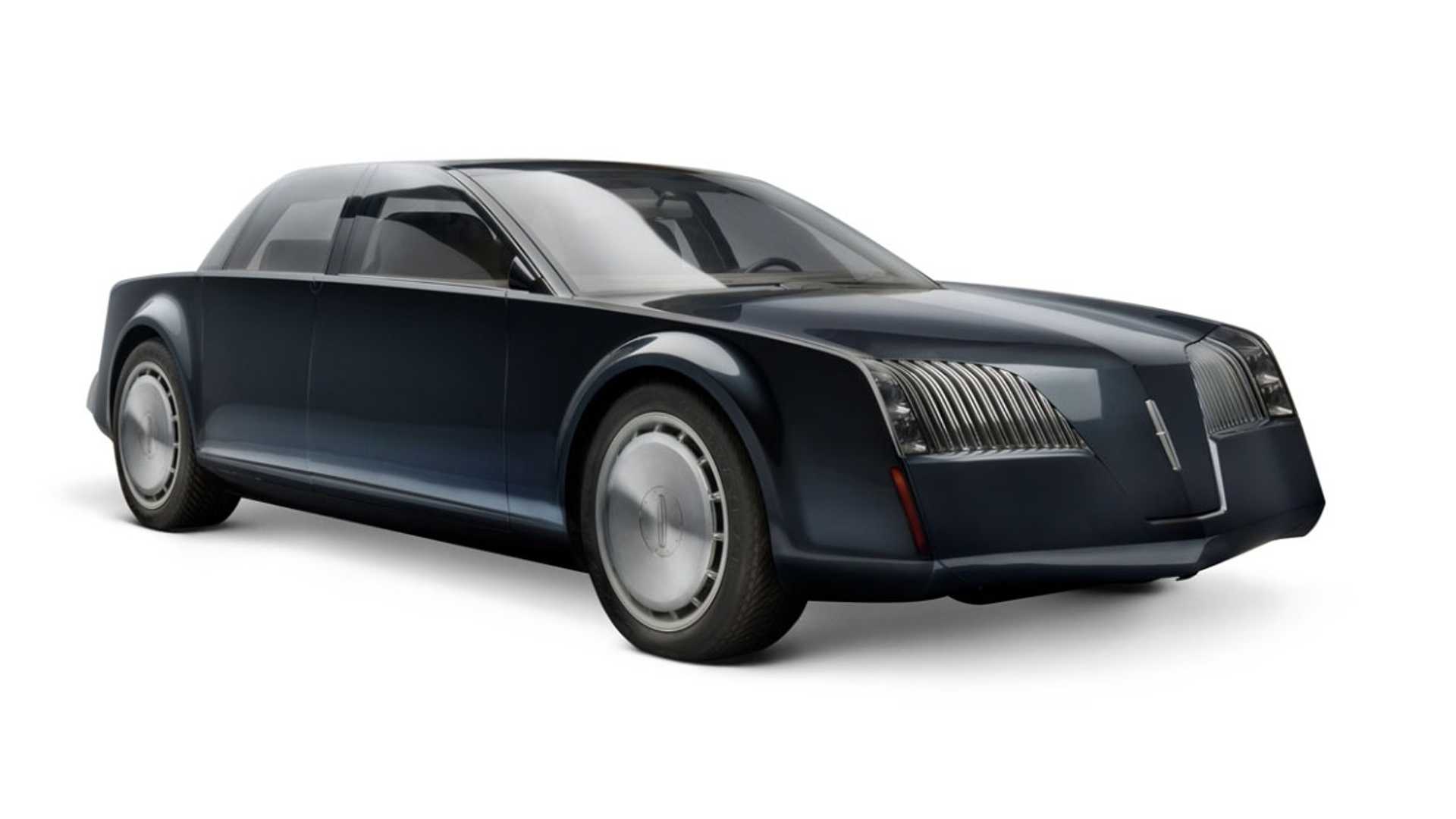 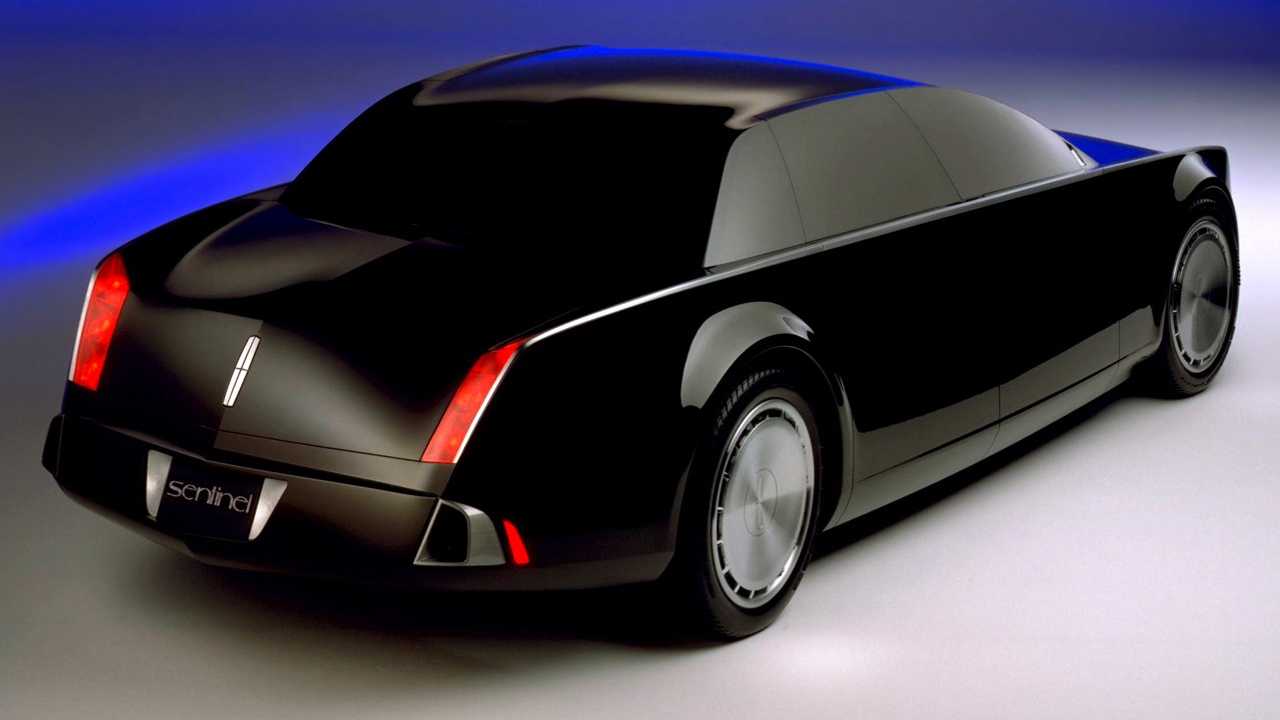 First seen at the 1996 Detroit Auto Show, the Lincoln Sentinel Concept was described by then Ford design chief Jack Telnack as being “immediately identifiable as a Lincoln, even without badges.” Telnack boasted at the time that the Sentinel incorporated legacy Lincoln design elements without looking retro. At 218 inches in overall length, the Sentinel was nearly as long as the production Lincoln Town Car.

The large concept sedan was intended be a touchstone for future Lincoln design, combining elegance and design simplicity with visual presence.

Though not a running concept, Lincoln listed the Sentinel as rear-wheel drive and powered by a 6.0-liter V12 engine. Additional specs were never provided.

Interesting as the Sentinel is, I find myself reaching to find examples of its impact on subsequent Lincoln design. The best I can do is suggest that the Sentinel’s basic silhouette at least somewhat helped shape the redesigned-for-1998 Town Car. Echos of the Sentinel’s waterfall grille, however, would reverberate throughout the Lincoln lineup for years to come, as seen on the MKX below.

It’s a shame that in the aftermath of a design as striking as the Sentinel, Lincoln would roll out such uninteresting-looking sedans as the 2002-2006 LS. Like other luxury automakers, Lincoln’s attention would soon turn toward SUVs and crossovers and away from sedans–especially large sedans. Interesting point: As of now, neither Cadillac nor Lincoln produces a large sedan (the Cadillac CT6 was discontinued after a short run of 2020-model-year cars). Both brands, however, retail tens of thousands of large SUVs. As for the Sentinel’s V12 engine: That would have been cool.