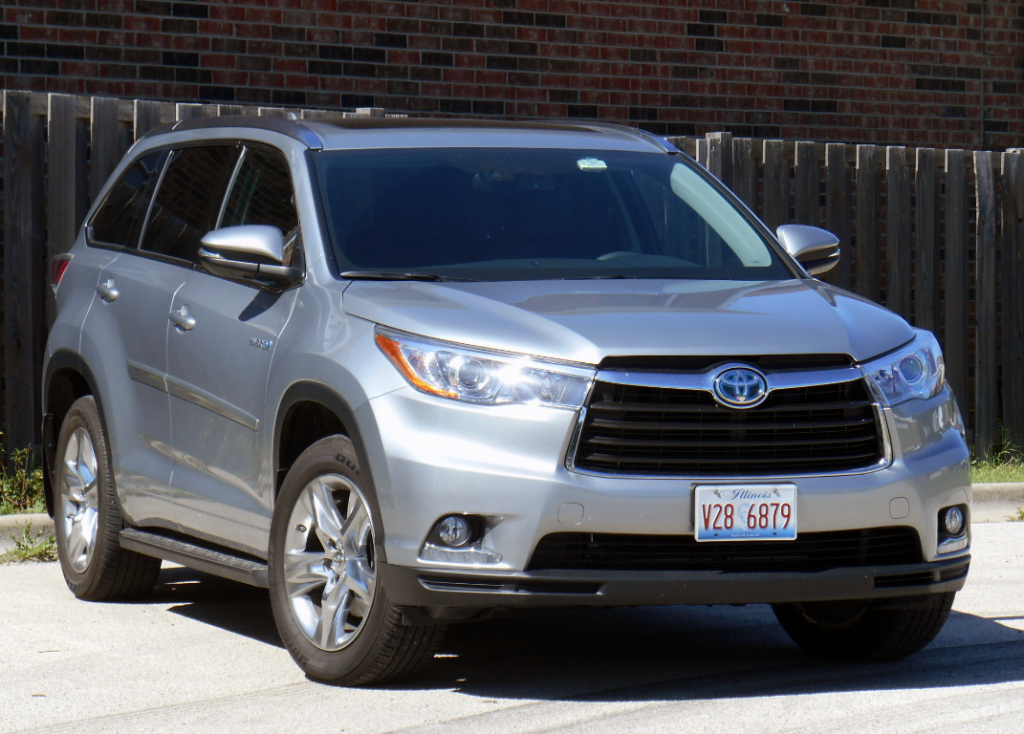 In light of Ford’s recent restatements of fuel economy for its hybrid Fusion and C-Max models, it’s easy to get the idea the hybrid vehicles as a group don’t live up to their EPA mileage estimates. In Consumer Guide testing, this is never the case with Toyota hybrids. In the case of the Highlander, over more than 500 miles we beat both the city and highway estimates by at least 2 mpg. It’s worth noting that we record nearly the same fuel economy in recent testing of the Lexus RX450h, a close mechanical cousin of the Highlander. It’s also worth noting that at 30.2 mpg overall, our test Highlander came in just .5 mpg thirstier than Honda’s subcompact 2015 Fit.

Considering a used Highlander? Here’s all you need to know