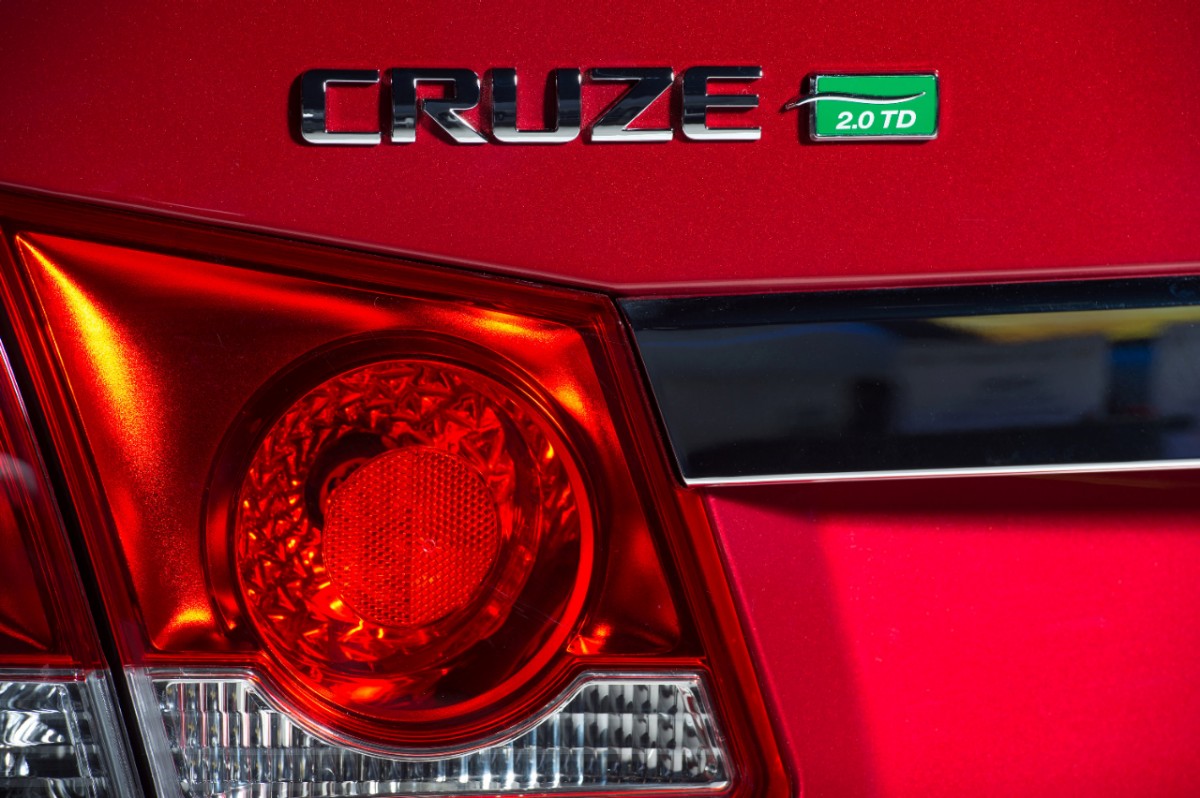 At the 2013 Chicago Auto Show, General Motors introduced the 2014 Chevrolet Cruze Turbo Diesel—the company’s first diesel-fueled passenger car in the U.S. in more than 30 years. Today, GM declared that the 2.0-liter 4-cylinder Cruze TD has been EPA estimated at 46 mpg highway, which trumps fuel-economy estimates for non-hybrid passenger cars, including all competing diesels.

The Cruze Turbo Diesel will go head-to-head with the Volkswagen Jetta TDI, the only other diesel compact (along with the Jetta SportWagen TDI) offered on the U.S. market. The Jetta TDI gets an estimated 30 city/42 highway. While Jetta TDI shoppers can choose between a 6-speed manual or 6-speed dual-clutch automated-manual transmission (which behaves like an automatic), Cruze TD shoppers will be offered one transmission, a 6-speed automatic.

The diesel-powered Chevy has a tough act to follow, as Volkswagen is an industry leader when it comes to diesel-powered cars. The Cruze Turbo Diesel, which has been successful overseas, will be available in select U.S. markets this spring, and then will go nationwide. Keep checking back for Consumer Guide’s coverage of the 2014 Chevrolet Cruze Turbo Diesel.