Daimler to Build a Pickup: Meet the Mercedes-Benz X-Class 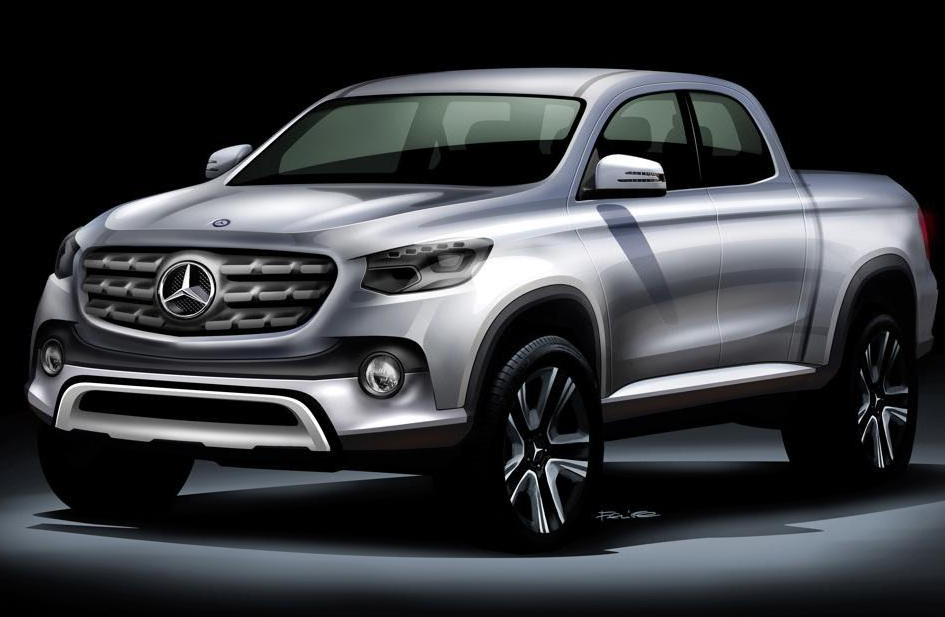 Mercedes-Benz revealed concept illustrations today of its X-Class midsize pickup, which is scheduled to go on sale in select markets next year.

Mercedes-Benz’s initial plans include selling the X-Class pickup in Europe, Latin America, South Africa, Australia, and a number of Pacific nations. Production is scheduled to begin in 2017.

Mercedes is also evaluating the case for selling the X-Class in the United States. Because of the brand’s strong luxury image in America, a pickup might be a poor fit for the lineup here.

Note that Mercedes-Benz currently sells the Metris minivan only through Mercedes commercial-vehicle dealers in the U.S., and does not market it to general consumers. 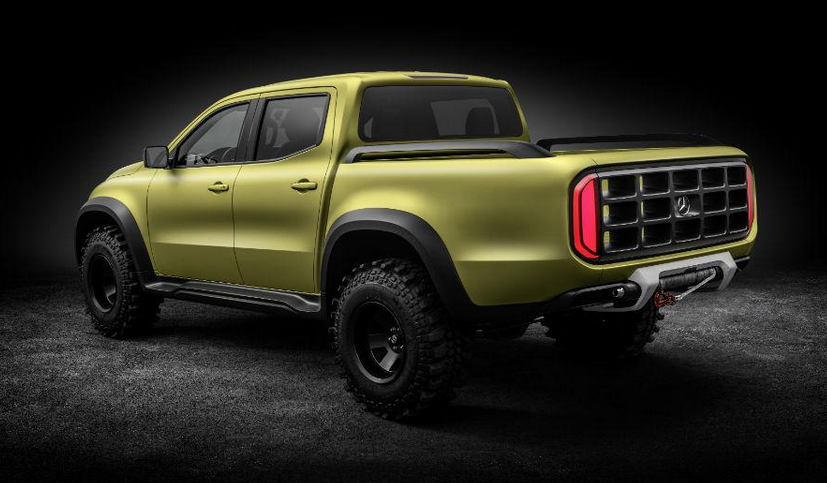 The X-Class will share its basic architecture with the Nissan NP300/Navara and Renault Alaskan, pickups already on sale in various markets. The X-Class will be built by Nissan in Spain; additional production may come later from a Renault plant in Argentina.

Mercedes-Benz and Nissan have teamed up on projects before. The two automakers are currently working together to build a factory in Aguascalientes, Mexico, which will produce Infiniti and Mercedes vehicles.