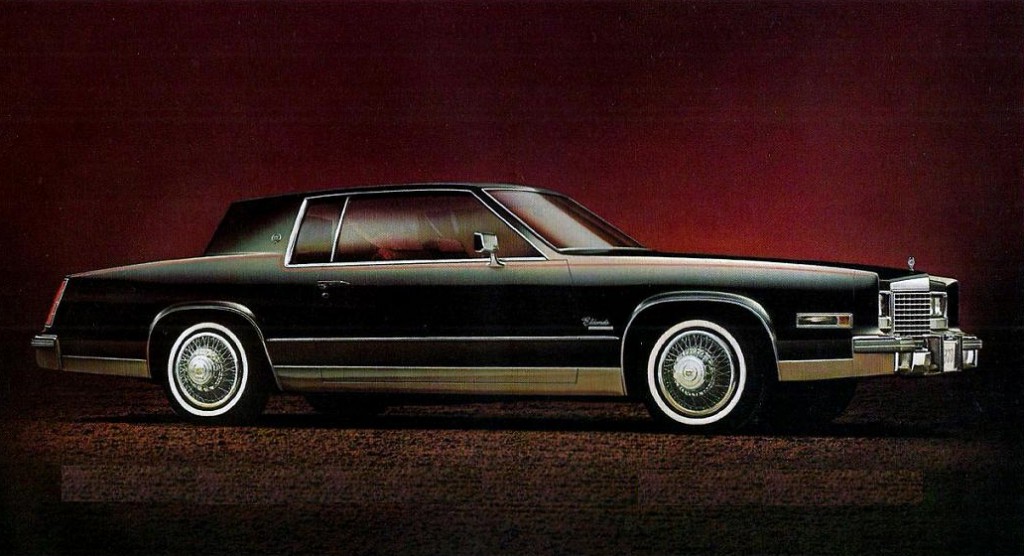 Special is a funny word, and it doesn’t always mean something good. One hopes to avoid “special” classes in grade school, for example, and there isn’t a kid alive that looks forward to a bowl of Special K.

The special I’m talking about is the kind of special you apply to something that stands out as unique and different. As far as cars go, I mean the cars that caught your eye as they passed in the opposite direction…the cars that stood out and looked a cut above.

Here I present five such luxury cars, each of which I suggest looked special—special enough to stand out in traffic, in parking lots, and on the highway. These five rides also looked distinctly luxurious to me—the way cars that sell for premium-car money should. I’m taking about presence, recognizability, and obvious upper-crust attitude.

Cars we lust for 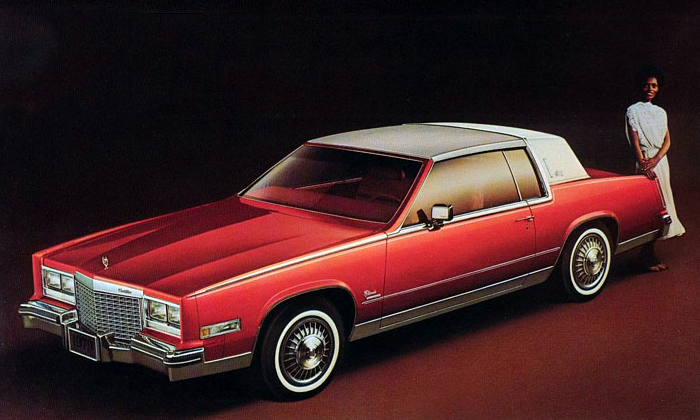 Sharp edges and clean flanks don’t always make for a memorable car design. Anyone who has laid eyes on the Ford Fairmont knows what I’m talking about. Sometimes, however, hard edges and taut lines can be harnessed to much better effect. Take, for example, the 1979-1985 Cadillac Eldorado.

There’s a lean muscularity to these Eldos, and I credit the smooth, broad flanks and rigid front-end sculpting. And though there was nothing actually sporty about these two-door Caddys, the formal roofline and short rear deck work to trim the car’s overall sense of mass. I vastly prefer examples uncluttered by vinyl roof treatments.

For the record, I’m a pretty big fan of the similar Buick Riviera and Oldsmobile Toronado as well.

More on the Eldorado

Any generation of Mercedes-Benz’s mighty S-Class is a car that demands respect. But there’s something extra special about the 1981-1991 generation. Seen from any angle, this is a car that looks regal when traveling at 160 kph on the Autobahn, or when trolling at parade speeds down the streets of some European capital while festooned with the national flags of a visiting monarch.

Credit period Mercedes designers for their restraint. Though large and upright, the S-Class is without excess of any sort, unless you count the trademark grille and/or hood ornament as frivolous. Later S-Class generations would continue in a similar vein, though never quite capture the restrained athleticism of this timeless classic.

More on the S-Class

Combine tasteful neoclassicism with a healthy dose of aero and you have the 1984-1992 Lincoln Mark VII. Most car guys are understandably drawn to the high-performance LSC model, but that’s almost like cheating. What big car doesn’t look cool with blacked-out trim and beefy black sidewall tires?

I will argue that even in relatively staid Bill Blass trim, as show here, the Mark VII exuded a confident authority that the rest of the Lincoln lineup unfortunately lacked. Sadly, the subsequent Mark VIII looked a little like a soap carving of a Mark VII that had been left to soak in the tub for too long. 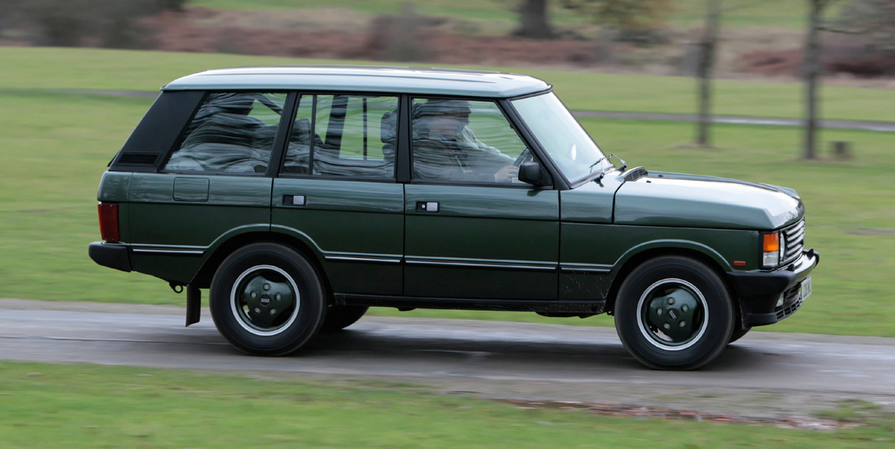 As a rule, most car guys look fondly on the Jeep Wagoneer. What’s not to love about a truck with legitimate off-road chops that also—in most cases—boasts a classy luxury-level cabin?

While the Range Rover couldn’t be had with the Jeep’s woodgrain bodyside applique, it could be had with body-color alloy wheels, which I am prepared to argue are even cooler. I love these British rock crawlers, and have since I first laid eyes on an American-spec example back in 1987.

I love the slim-pillar greenhouse, the super-short front overhang, and the thin, raised rear bumper. Like the Mercedes-Benz S-Class, the Range Rover combined form and function in a way few vehicle designs ever have.

I’ve never quite committed to finding this car good looking, I just think it looks cool—and it certainly looked different than everything else on the road at the time.

Thanks to bold styling and an effective television campaign, the J30 became the first model that non-auto enthusiasts could easily identify as an Infiniti. Sadly, the Nissan Maxima-based Infiniti I30 lacked the J’s bold character, leaving Infiniti with a rather anonymous lineup.