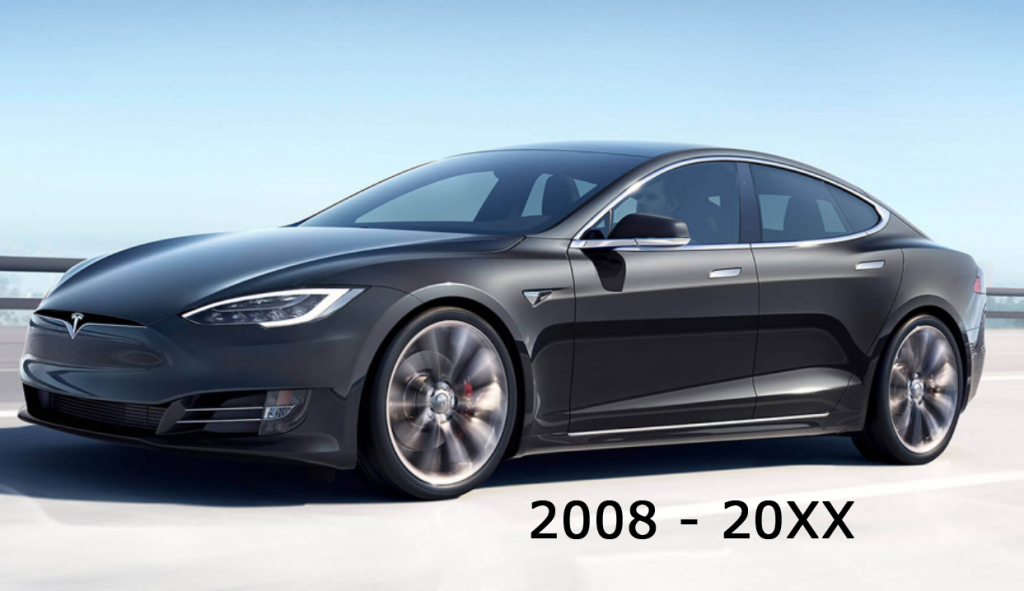 Why are so many members of the automotive media rooting for Tesla to fail?

This phrase has become the official battle cry of Tesla detractors nationwide. Industry pundits with an anti-Tesla axe to grind—and there are many–wield this sentence with the fervor of a sandwich-board prognosticator warning that the end is near.

Of course, plenty of more-objective journalists have taken note of Tesla’s profitless enterprise, noting correctly that without the faith of investors smitten with the electric-car company’s status as an industry “disruptor,” the company would have already folded.

It is thus that most auto-industry observers come to the simple conclusion that—barring a financial miracle of some sort–Tesla is destined to be a failure. What troubles me, and what should trouble any dispassionate observer, is how happy so many people seem to be that the carmaker is nearing death throes—and how readily these same people accept Tesla as a failure.

Before we condemn Telsa to the ash heap of recently failed electric-car brands such as Aptera, Coda, and Fisker, bear in mind the almost no one remembers Aptera and Coda. I suspect, however, that it will be decades before the general public forgets Tesla.

Here are a few things we should all consider before dismissing Tesla as a failure:

Also among the arguments detractors employ against Tesla is the confounding accusation that Tesla, and specifically company founder Elon Musk, doesn’t play by the rules.

There’s considerable evidence to support this claim, one point being the company’s recklessly naming its semi-autonomous driver-assistance system Autopilot, when in fact the system does NOT pilot the vehicle in a truly autonomous fashion—frequent driver intervention is still necessary.

But, I ask, since when have Americans been 100-percent beholden to rules and status-quo operation? There was a time when we as a nation applauded bold moves and risky gambits.

Had Henry Ford, a noted anti-Semite and adversary of organized labor, played by the rules, he would have abided by the court rulings regarding the Selden Patent, and there never would have been a Mustang, Thunderbird, or F-150. Instead, Ford fought the court order and has become an icon of American industry. 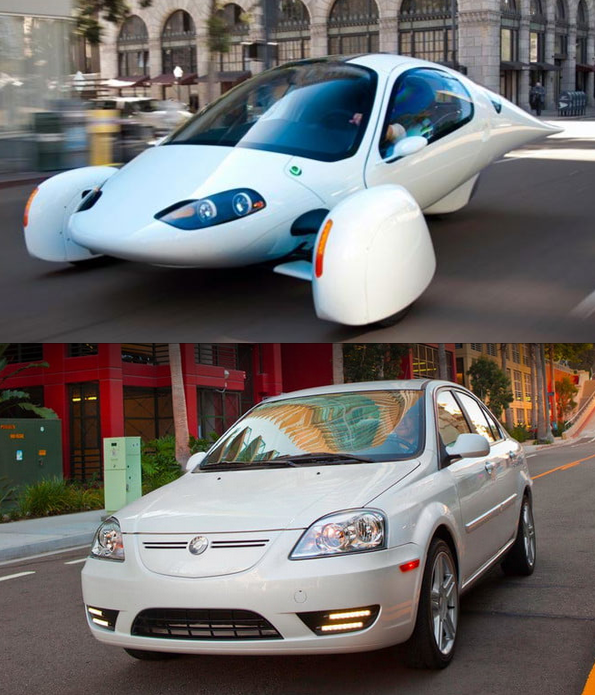 Unlike the Aptera 2e (top) which never saw production, and the Coda Electric, which registered just 150 units built, Tesla is close to building its 200,000th vehicle.

A better comparison to Elon Musk might be John DeLorean, a brash management prodigy who pressed General Motors for the Pontiac GTO and later established his own sports-car company. Though DeLorean ultimately failed as a car builder, history seems to regard him now as an industry maverick, and a victim of circumstance.

The reason, I believe, that Elon Musk is so hated by so many industry onlookers is that he dared to enter the business from the outside. After developing PayPal—thus making eBay safe for all of us—Musk had the temerity to suggest that he could do a better job building cars than the established carmakers could.

Being an insular lot, members of the traditional automotive media have pushed back, with certain writers sharing with relish every shred of bad Tesla news they come across.

Adding to the hostility is the non-automotive media’s attraction to Tesla. Outlets such as Wired magazine cover Tesla with great interest, often suggesting, incorrectly, that Tesla is beating traditional carmakers at their own game.

Add to this hostile mix the fact that Tesla does not provide “press fleet” vehicles to traditional automotive outlets for evaluation, and you have the foundation for the media ugliness, which leads to open rooting for Tesla to fail.

I am writing this now because I believe that Tesla is about to fail. While new competition from the all-electric Jaguar I-Pace crossover and soon-to-arrive Porsche Taycan sports sedan will erode sales of Tesla’s higher-priced products, the Chevrolet Bolt EV and Nissan Leaf are chipping away at lower-end shoppers still waiting for the compact Model 3 sedan to arrive in real mass-production numbers—and free of the much-reported quality gaffes that have plagued early production examples.

The bigger problem, however, comes later this year. Per Automotive News, Tesla has already sold more than 193,000 of its allotted 200,000 vehicles under the federal tax-credit program for electric vehicles. What this means is that very soon, Tesla buyers will no longer enjoy a $7500 income tax credit on their purchase.

For Model 3 intenders (many of whom are already disappointed that the promised $35,000 sedan is currently being offered only in optioned-up form with an MSRP of at least $43,000), the point of entry will now rise to more than $50,000 unless Tesla deeply discounts these cars—something the company cannot afford to do.

General Motors, having sold a significant number of Chevrolet Bolt EVs and Volts, is not running far behind Tesla in total EV sales. However, as a large multinational corporation that sells a broad range of vehicles, GM can afford to match the tax credit in the form of a rebate should that need arise. GM sells a considerable number of high-profit Chevrolet Silverados and GMC Sierras, the proceeds from which will easily cover any incentives needed to keep Bolt EV production at its current levels.

What will come of Tesla should its creditors decide that enough is enough? That’s hard to say, but the company’s estimated $3-billion-dollar debt load is a pretty effective deterrent to acquisition by another company—even a cash-flush Chinese concern will balk at having to pay off that much debt in addition to supplying the funding necessary to fix the Model 3’s production issues—not to mention updating the aging Model S.

In my opinion, established automakers have played Tesla like a fiddle, allowing the brash startup to do the heavy lifting required to bring electric vehicles into the mainstream. Indeed, it is unlikely that Ford, General Motors, or Porsche could ever have played the role of EV prophet as well as an a small company led by an industry outsider.

It’s easy to argue that Tesla’s ultimate failure was predictable from the start. It’s also easy to overlook all that Tesla has accomplished. If, in fact, The Jaguar I-Pace and Porsche Taycan sell well, it will be precisely because Tesla created a market for chic, high-end electric vehicles.

Sadly, when Tesla slips into receivership, a gleeful cadre of media haters will dance on the brand’s grave, delighting in the comeuppance of a man who was so bold as to think he could start a car company. Some of us, however, will bemoan the fact that a brash but deeply flawed start-up company may never receive the credit it deserves for changing the way consumers think about electric vehicles.