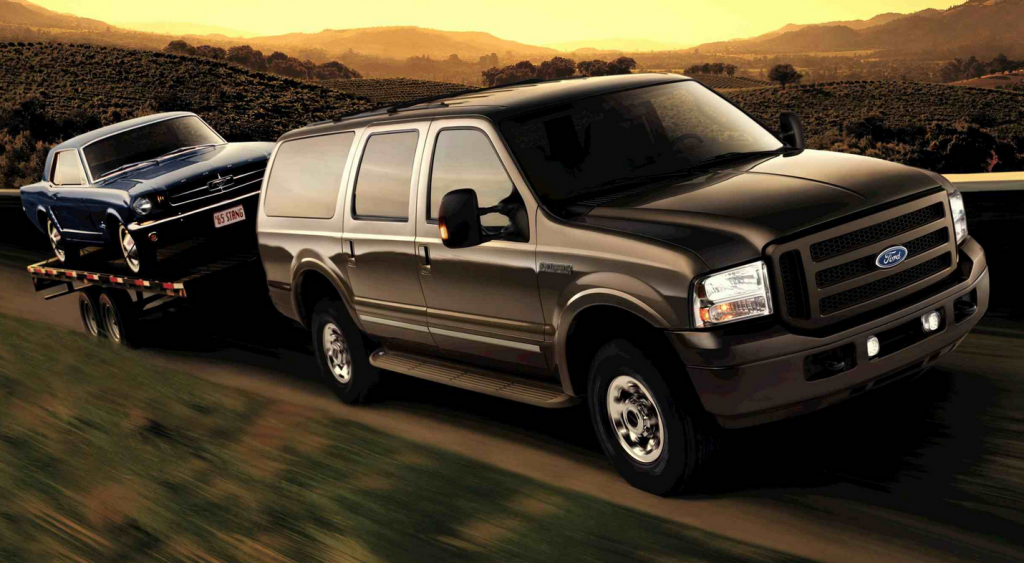 When you think lobster, you probably don’t think McDonalds. This may explain, at least in part, why the McLobster sandwich proved to be a bust for the folks over at Golden Arches HQ. Fast-food regulars just didn’t see the draw of a $6 sandwich that was likely to disappoint on several levels. 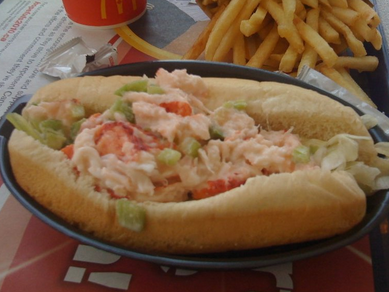 Like the McLobster, cars are also expensive. Not just to purchase, but to bring to market as well. Developing an all-new model can run a carmaker hundreds of millions, if not billions, of dollars.

Given the relative cost of developing a new fast-food sandwich versus a new car or truck model, it makes sense that we would see more failed retail food offerings than we do failed vehicles—the cost of failure just isn’t as high.

That’s not to say we haven’t seen our share of vehicle models for which there really wasn’t a market. Presented here are three models to which buyers never warmed up. Call them the McLobsters of the auto world if you will, but don’t expect to see one in traffic anytime soon. Stupid cars? 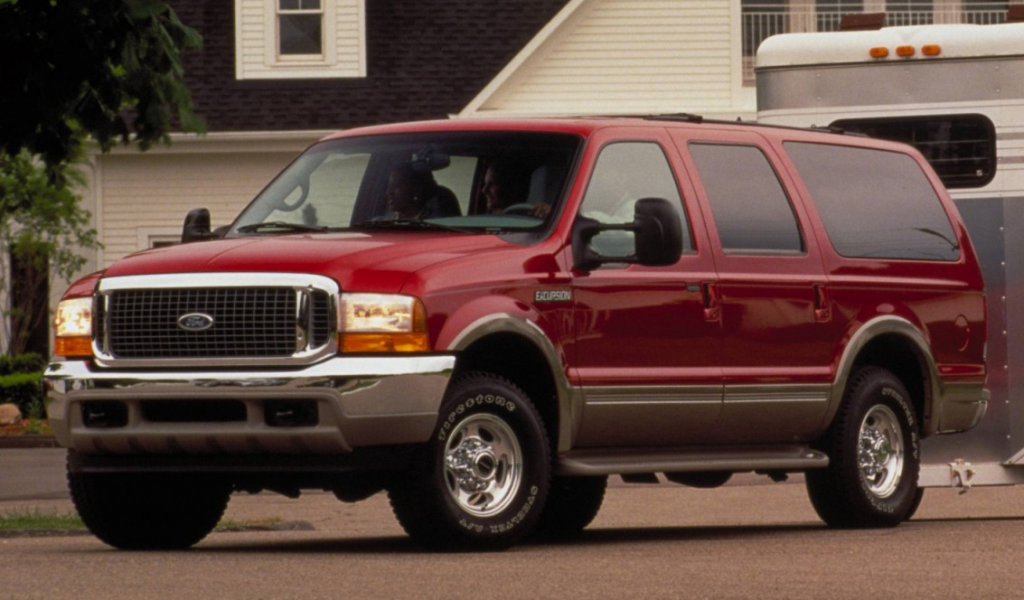 What weighed more than three Honda Civics, labored to 60 mph from a stop in about ten seconds, and returned just 9.6 mpg in real-world driving? If you guessed Ford Excursion, you’d be correct.

Though the Excursion was indeed rated for serious towing (up to 11,000 pounds when properly equipped), its leaf-spring rear suspension and inexplicable heft rendered the vehicle flat-out unpleasant to drive.

In Motor Trend testing, an Excursion equipped with a 6.8-liter V10 engine reached 60 mph from a stop in 9.9 seconds. A 6.0-liter V8-powered GMC Yukon XL did the same run in just 7.9 seconds during the same testing. Blame the big Ford’s roughly 7200-pound curb weight, fully 1400 pounds higher than the GMC’s. It’s worth noting that the 2001 Hummer H1 weighed in at just 7100 pounds.

Specs and more on the Ford Excursion 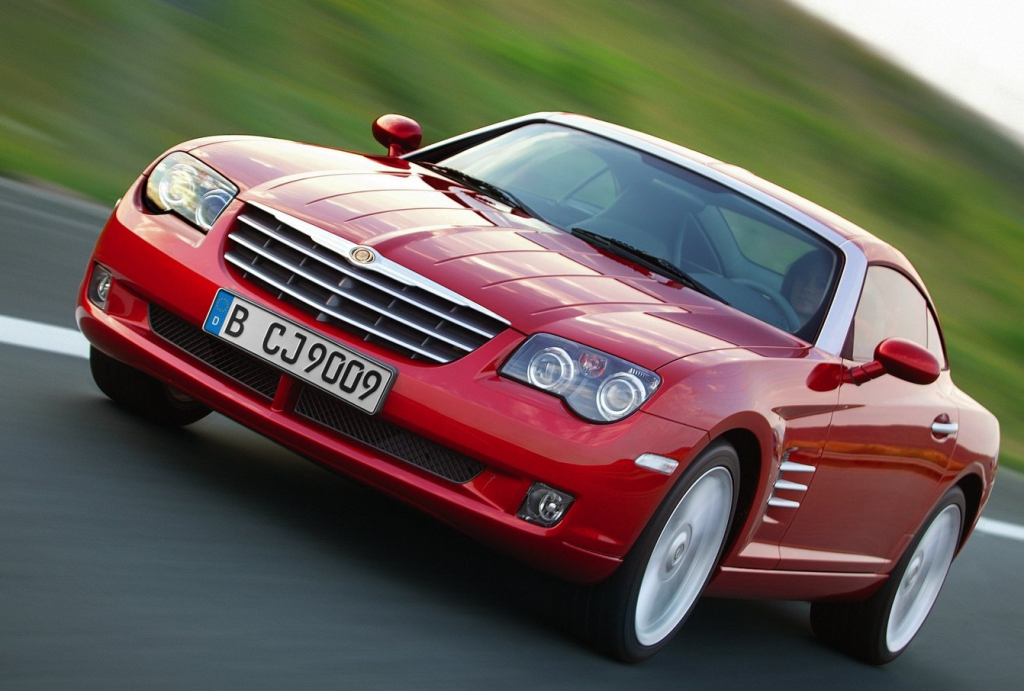 How wrong can you go selling a restyled version of a Mercedes-Benz model? Pretty far wrong as it turns out. The Crossfire was the lovechild of the ill-fated DaimlerChrysler tryst, and it proved to be a problem child.

As for why the Crossfire failed to excited customers, two primary flaws spring to mind. First, the SLK, on which the Crossfire was based, was not an especially compelling vehicle—its Mercedes heritage notwithstanding. Second, American shoppers were not prepared to pay $35,000-plus for a two-seat Chrysler coupe back in 2004.

Specs and more on the Chrysler Crossfire

Primary offense: Dwelled in the shadow of the Prius 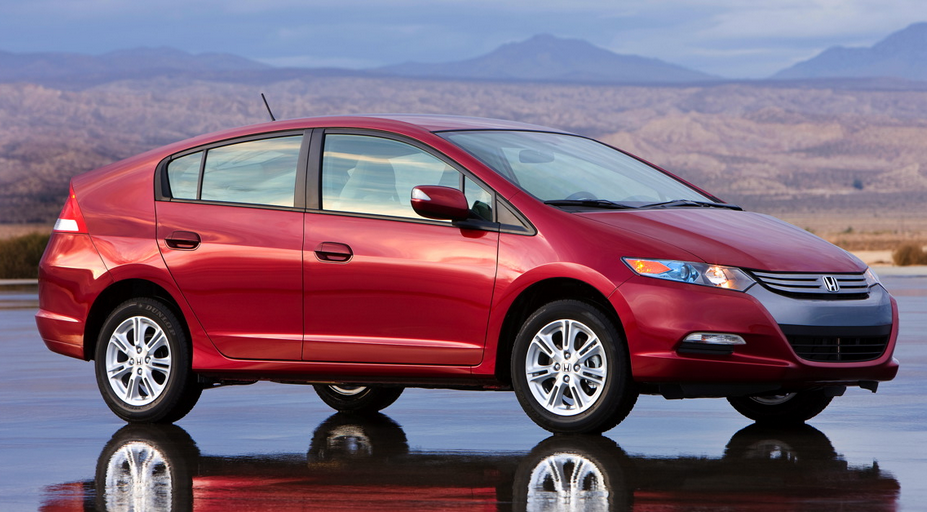 The first-generation 2000-06 Honda Insight was a technological marvel. Arriving in North America just a few months after the pioneering Toyota Prius, Honda’s tiny two-seater boasted aluminum construction, a tiny electrically assisted 3-cylinder engine, and a 61-mpg EPA highway rating. Though it sold in small numbers, the first Insights became icons of efficient driving and of the green movement in general. Why then did Honda choose to apply the Insight moniker to a subsequent hybrid model of decidedly more modest aspirations?

The 2010-14 Honda insight wasn’t flawed in any way, it just failed to register as a compellingly green-car option. Though still a dedicated-hybrid model, the second-generation Insight couldn’t stand up to comparison with Toyota’s contemporaneous 3rd-generation Prius. Where the Insight was rated at 40/43 mpg city/highway by the EPA, the Prius was hauling down a 51/48 rating. To make matters worse, compared to the Prius, the Insight was slower accelerating and far less roomy inside.

The Insight did cost about $2000 less than a comparably equipped Prius, but consumers didn’t care much. Additionally, Honda’s roomier and sprightlier Civic Hybrid posted similar fuel-economy numbers for only a couple of grand more than the Insight. All told, Honda sold not quite 70,000 second-generation Insights in the U.S. over the car’s five-year model run.

Specs and more on the Honda Insight