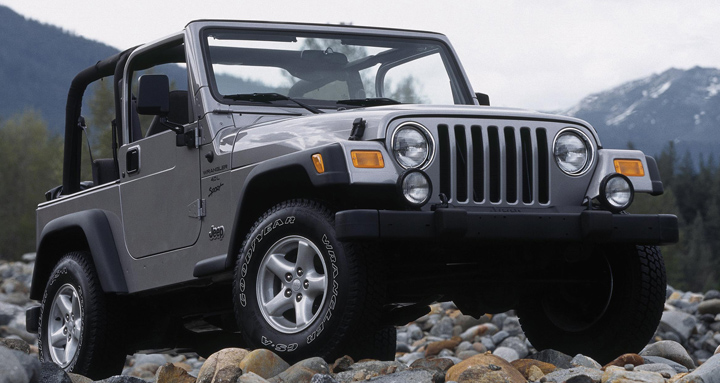 You can’t trust cars. Nice as they may seem on the surface, many automobiles these days harbor secrets—dark secrets. We’re not talking about bizarre late-night rituals or crazy relatives locked in the attic kind of secrets, but the kind of things that you, the car driver and buyer, should know but might not. By design or oversight, these are things that have been kept hidden from you . . . until now.

2002 Jeep Wrangler
Secret: Stone-age transmission
This all-American rock-cruncher has been through it all—well, over it all—and has much to be proud of. But, one technical deficiency dogged this otherwise capable path-blazer until 2003: a 3-speed automatic transmission. By my count, the Wrangler was the last U.S.-market passenger vehicle to make do with just three ratios when going with the auto shifter. Things are better now, but this ghost in the closet will haunt Jeep until it goes 8-speed auto  . . . you know, some day.

2008 Dodge Avenger R/T AWD
Secret: Frightening EPA numbers
The Avenger was new for 2008, replacing the somewhat tired Stratus as Dodge’s midsize sedan. Top o’ the Avenger heap was the R/T, packed full of V6 goodness and trimmed with a sport suspension and bolder wheels and tires. But, with the available AWD, the R/T scored a truly disturbing 15/24-mpg city/highway mileage rating from the EPA. For comparison, a same-year Corvette Z06 returned the exact same numbers despite trumping the Avenger by 270 horsepower. The AWD option was dropped from the Avenger roster for 2009, but that didn’t help fuel economy much. The front-drive R/T was still slurping petrol at an alarming 16-mpg rate in the city. Scary.

2012 Cadillac CTS Sedan
Secret: Base engine is kinda lame, and the better V6 costs a bundle
You know what’s scary? Cadillac CTS pricing is scary, that’s what. It’s a very nice car indeed, but most of what you know or may have heard about Caddy’s midsize luxury warrior is either based on experience with the ultra-high performance V-Series cars or the strong and refined models packing the 3.6-liter V6. But guess what? Despite a 2012 base price just under $37,000, getting into a CTS sedan equipped with the 3.6 will set you back no less than $43,000. Spend less and your car comes with the 3.0-liter V6 instead. The 3.0 is a fine engine, and very smooth, but it’s a solid 48 horsepower shy of the 3.6 with no commensurate fuel-economy gain. Boo. 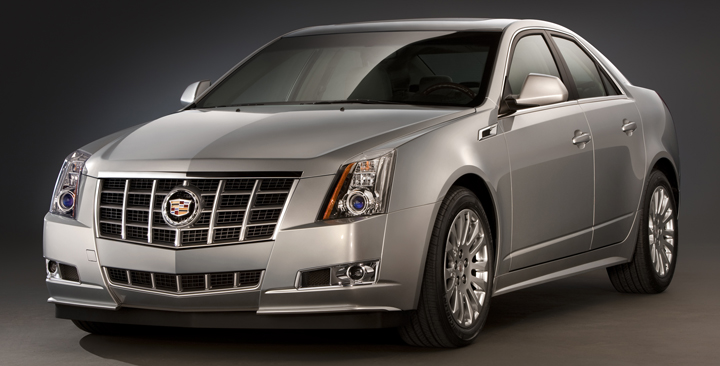 2012 Ford F-150
Secret: EcoBoost V6 is not the most fuel-efficient engine in the lineup
By now, most of America has heard of the EcoBoost engine. And you know what? It’s a fine powerplant. But no matter how much Mike Rowe tells you about it, know this: The base V6 actually gets much better mileage. The EcoBoost engine is a misunderstood marvel. What it does is match much larger engines for horsepower and torque production, all while sipping less gas. What it doesn’t do, and this is key, is consume less fuel than other engines of about the same displacement. In the F-150, the EcoBoost engine cranks out a little more power than the also-available 5.0-liter V8, but it also scores an EPA rating of 16/22—better by one in both cases than the 5.0. That’s impressive. But for best overall gas mileage, the lowly and unsung 3.7-liter V6 returns 17/23, according to the EPA. Note that all these numbers are for 2WD models. Nutshell: EcoBoost good, just not magic. 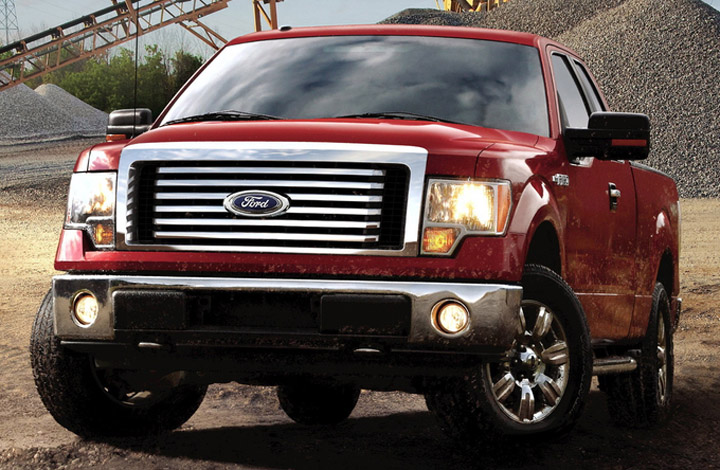 2012 Suzuki SX4 Crossover
Secret: Tiny fuel tank means the car’s range stinks
Ah, Suzuki . . . a carmaker with better product than it gets credit for. One of those fine products is the spunky SX4, a subcompact with all sorts of cabin space, decent power, and really snappy handling. But you know what this underappreciated Suzuki doesn’t have? A reasonably sized gas tank, that’s what. The SX4 Crossover, which is the hatchback with AWD, earns a decent 29-mpg EPA highway rating—which in our testing is pretty darn optimistic—but it makes do with a frighteningly small 11.9-gallon fuel tank.

The news gets worse: The city EPA number is just 23. Let’s say your commute involves some pretty heavy urban traffic. You’ll be getting around that 23-mpg number. This means you’ll be stopping for gas every 250 miles or so—and more often if watching the gas needle drop all the way down to the little peg freaks you out. For comparison, another small AWD vehicle, the Subaru Impreza—with its 14.5-gallon fuel tank and 27-mpg city rating—will be taking you about 350 miles under roughly the same conditions . . . or further if you’re brave. 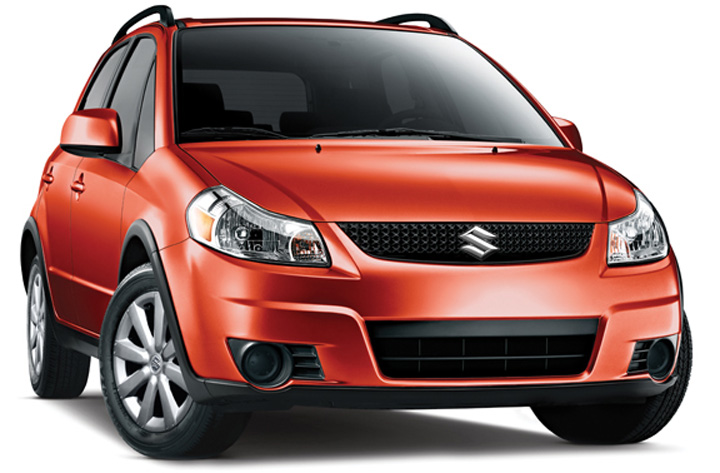