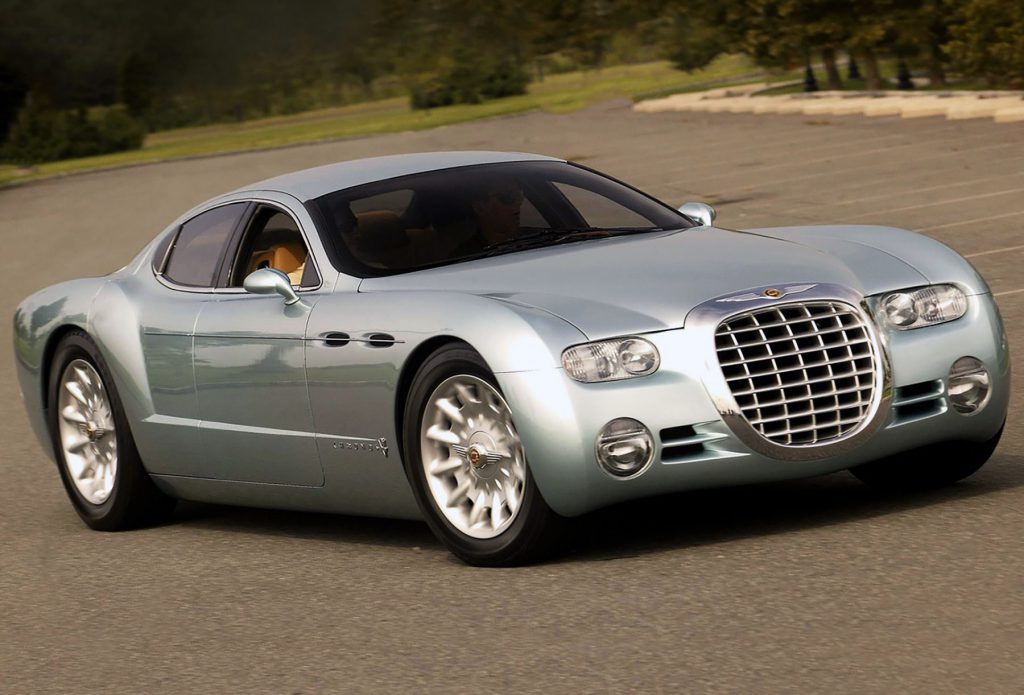 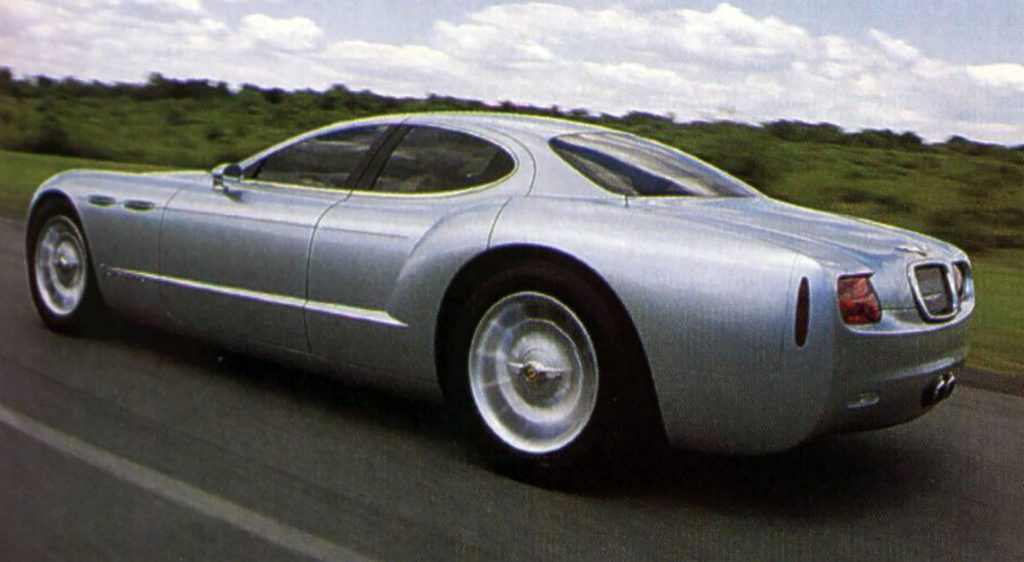 First seen at the 1998 Detroit Auto Show, the Chronos Concept was conceived as an homage to Chrysler concept cars of the Fifties. Specifically, it was designed as an update of the Chrysler Ghia D’Elegance concept car from 1952. The Chronos was penned by veteran designer Osamu Shikado, who had left Toyota to join Chrysler four years earlier.

Wearing large, low-slung luxury-sedan proportions with a generous helping of grand-touring voluptuousness, the rear-drive Chronos was powered by an OHC 6.0-liter V10 engine good for a claimed 350 horsepower. The unibody concept sat on alloy wheels measuring 20 inches in diameter up front, and 21 inches in back. The cabin was lined in a predictable yet handsome mix of leather and wood, and included a cigar humidor in the console.

Though the Chronos was never intended to see production, Chrysler product planners had hoped to build a similar large coupe at some point. Those plans were dashed by the DaimlerChrysler alliance, which was finalized in 1998. Per the merger, the Chrysler brand would not market luxury vehicles that might potentially compete with products in the Mercedes-Benz portfolio.

Elements of the Chronos’s design did live on, however, in the form of the new-for-2005 Chrysler 300 sedan. The similarities between the Chronos and the 300 are especially apparent in the front-end styling.

Given Chrysler’s history of finding itself in serious financial distress at least once a decade for the past 50 years or so, I’m not sure sinking hard development cash into a large, low-volume flagship would have made much sense, but it’s still kind of a bummer nothing like the Chronos ever saw production.

For the record, the Chronos’s V10 engine was not related to the Dodge Viper’s powerplant. Instead, it was fabricated, somehow, from the 4.7-liter “PowerTech” V8 which was about to see production. Kind of a shame that V10 didn’t see production. Might have been a fun engine to shoehorn under the hood of a topline Chrysler 300 model. 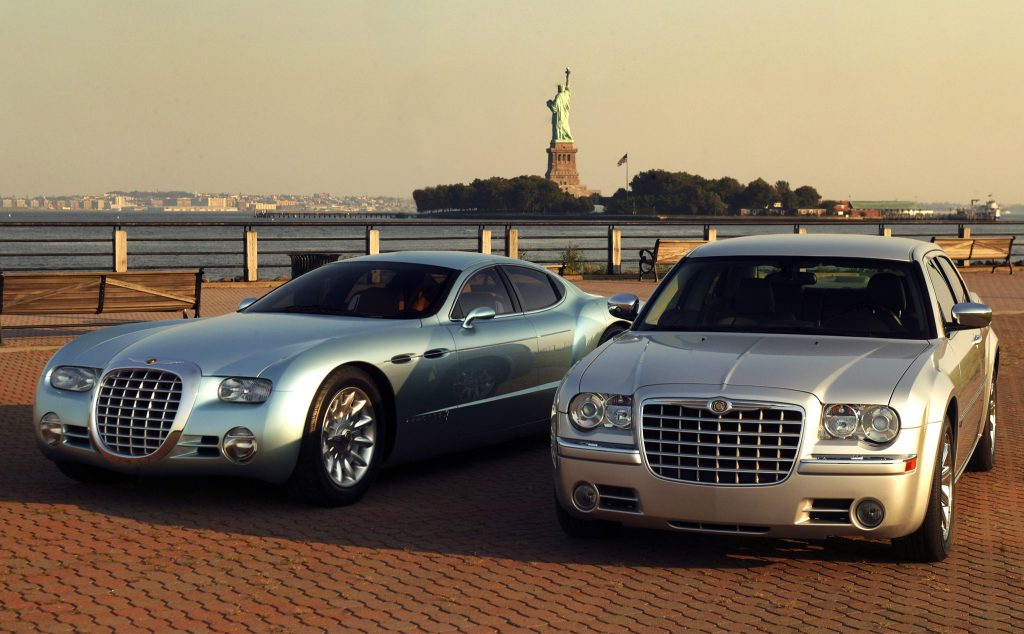 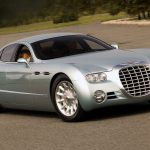 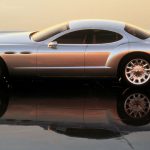 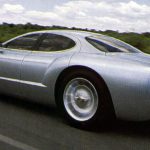 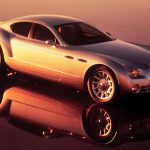 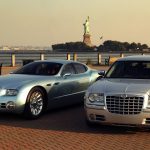 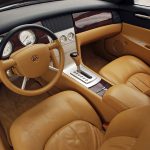 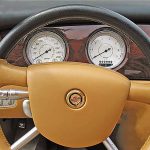 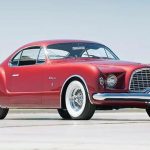 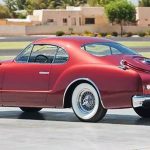