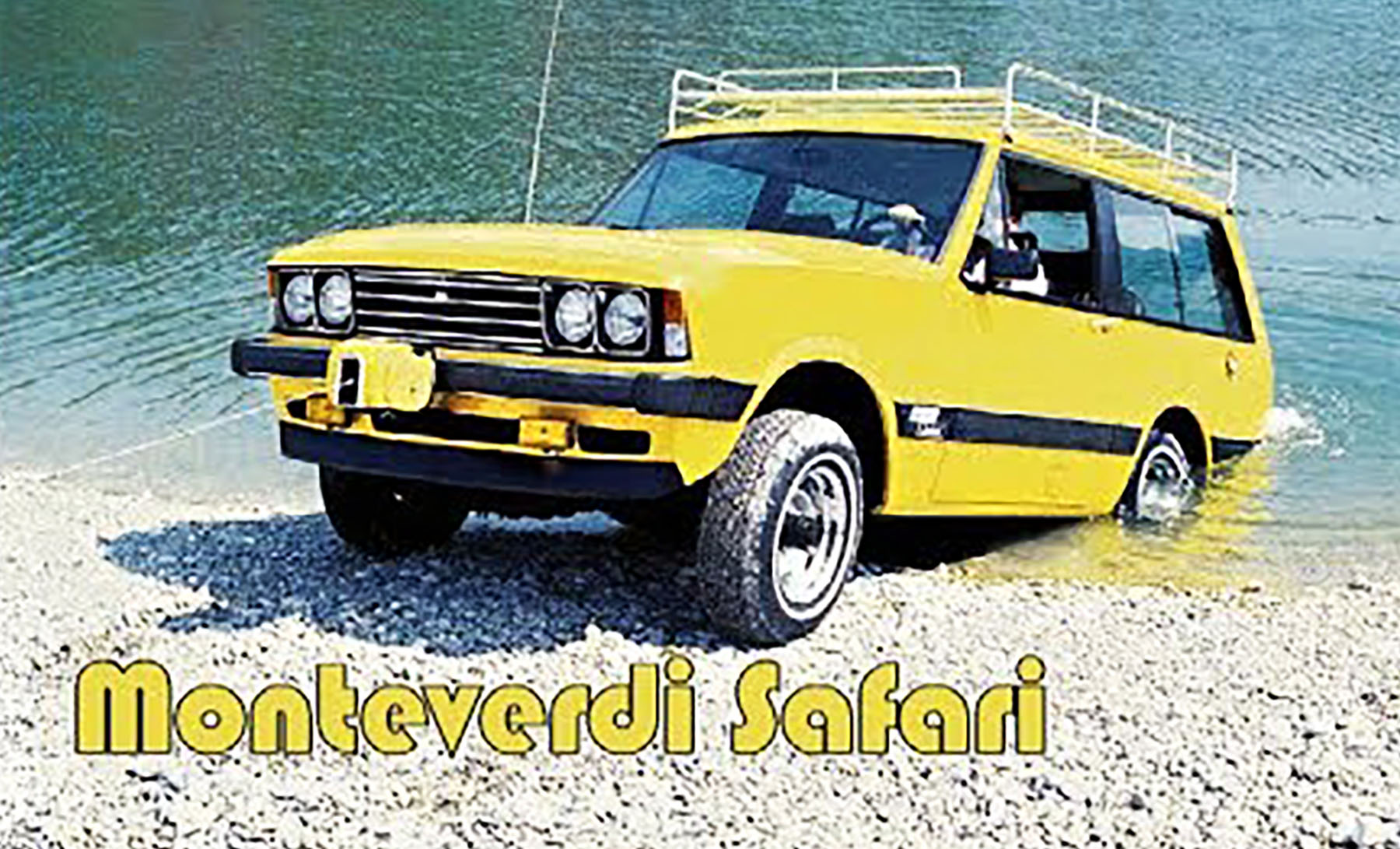 Twenty years ago, it would have seemed inconceivable that Europe’s most storied luxury and performance automakers would have gotten into the SUV business. Yet, here we are–Alfa Romeo (Stelvio), Aston Martin (DBX), Bentley (Bentayga), Lamborghini (Urus), Maserati (Levante), Rolls-Royce (Cullinan) are all now in the truck game. Most shocking, perhaps, is that Ferrari will offer an SUV (Purosangue) for the 2022 model year. And of course, BMW, Mercedes-Benz, and Porsche got into the SUV game (and profited big) years ago.

However, there was another European luxury carmaker that broke with car tradition and delved into the SUV market–way back in the mid-1970s. Consider the story of the Monteverdi Safari.

First seen at the 1976 Geneva Auto Show, the crisply styled Safari was just the seventh model produced by tiny Swiss car builder Monteverdi. In 1967, company founder Peter Monteverdi began building his own cars when his Ferrari-importing business was complicated by poor relations with Enzo Ferrari. If this sounds a lot like the Lamborghini story, it probably should.

Monteverdi is best known for its early cars, such as the grand-touring High Speed–it was powered by Chrysler 426- and 440-cubic inch engines and used Monteverdi-designed chassis and bodywork. The High Speed was available at different times as a coupe, convertible, and sedan.

Unlike the company’s earlier vehicles, the Safari was a coachbuilt model. It featured the chassis and drivetrain components of an International Harvester Scout, and Monteverdi-designed bodywork produced by Italy’s Carrozzeria Fissore coachbuilding firm. 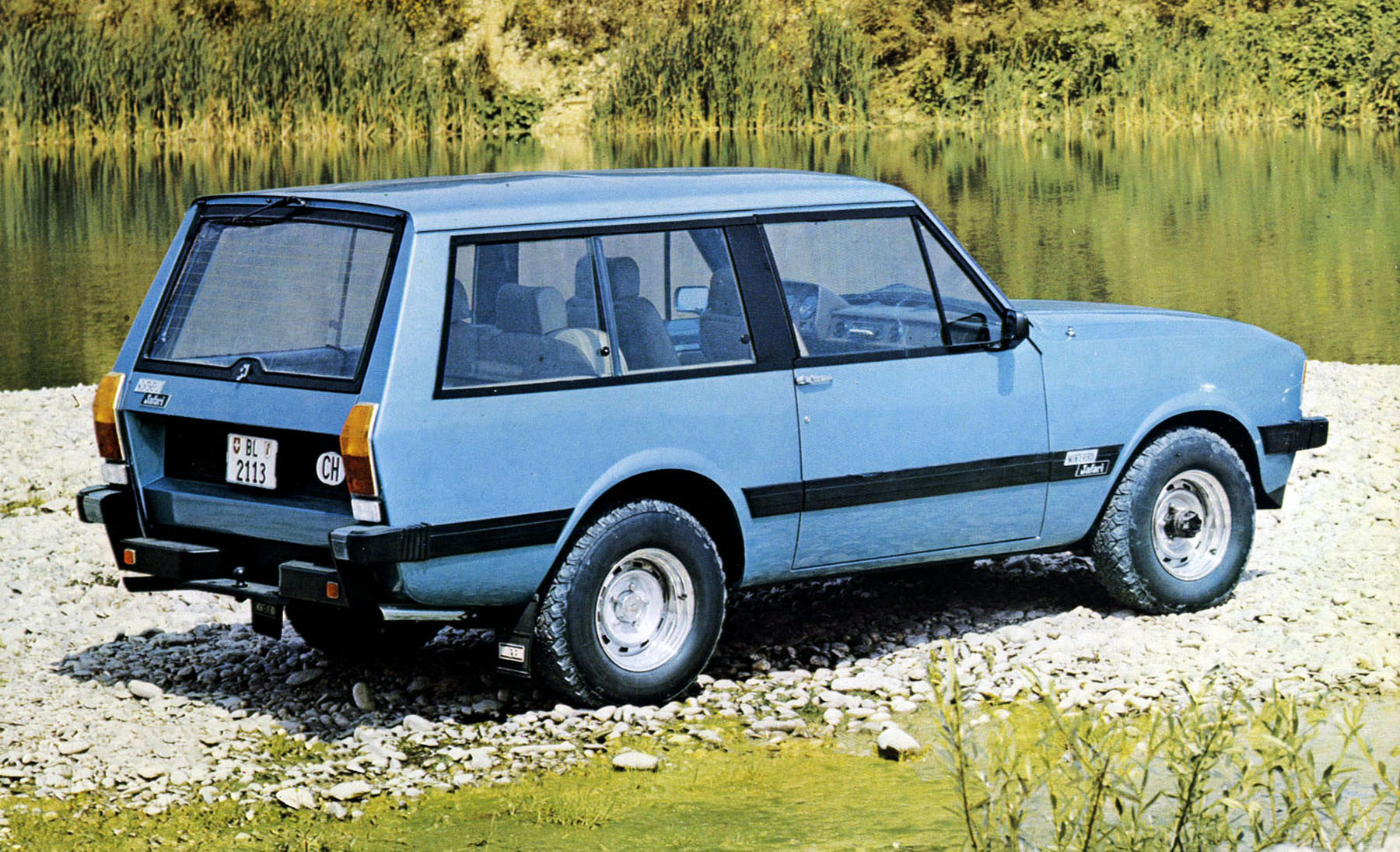 Part-time 4-wheel drive was standard on all Safari models regardless of the engine, as was a 2-speed transfer case, limited-slip rear axle, and manually locking front hubs. Both 3-speed automatic and 4-speed manual transmissions were offered.

Weighing in at 4500 pounds in its lightest form, the Safari was no powerhouse. Per contemporary reviews, Safaris powered by the Harvester engine ran from 0-60 mph in about 13 seconds, and Chrysler-motivated examples ran it in about 10 seconds.

The Safari was largely lauded for its clean style and luxurious cabin, though much of the primary switchgear was common-looking hardware borrowed from the Scout. 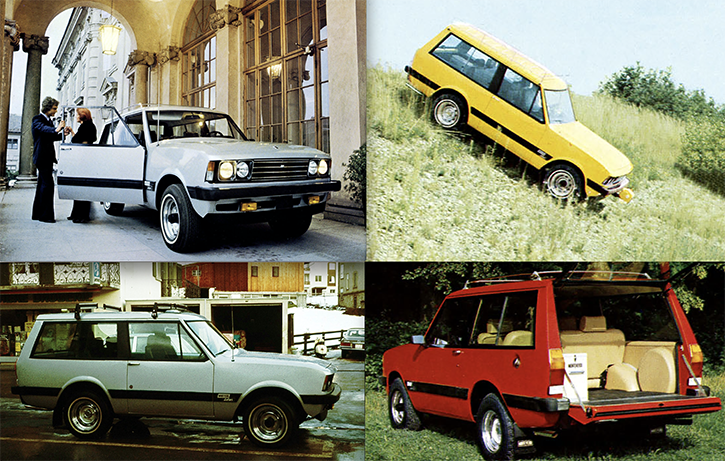 And though Monteverdi briefly did coachwork for Range Rover, converting 2-door trucks to 4-doors, the Safari was only offered in 2-door form. Pricing for the 1977 Safari began at 39,000 CHF (Swiss Francs) and went up from there. Adjusted for inflation, that’s about $72,500 today, which doesn’t actually seem crazy.

A poor man’s version of the Safari was the Monteverdi Sahara. New for 1978, the Sahara featured the Safari cabin, but only lightly tweaked Scout bodywork. Sadly, neither the Safari or the Sahara were ever officially imported to the U.S.—nor were any Monteverdis—though several examples seem to have made their way across the Atlantic over the years.

The Monteverdi Safari owed its basic architecture and much of its drivetrain to the International Harvester Scout (left). The Monteverdi Sahara (right) was a lower-priced version of the Safari minus the custom bodywork.

Early this year, a restored 1981 Monteverdi Safari was listed for sale online for $61,000, but we’re not sure if it actually sold. Production numbers for the Safari are elusive, though annual sales are understood to be in the tens, not hundreds. The Scout-bodied Sahara is thought to be especially scarce.

Both the Safari and Sahara ended production in 1982–the IH Scout itself was discontinued after the 1980 model year. As things turned out, 1982 was about the time Monteverdi wrapped things up as well. Company founder Peter Monteverdi flirted with a Formula 1 campaign in 1992, but that project never got past building a prototype race car. 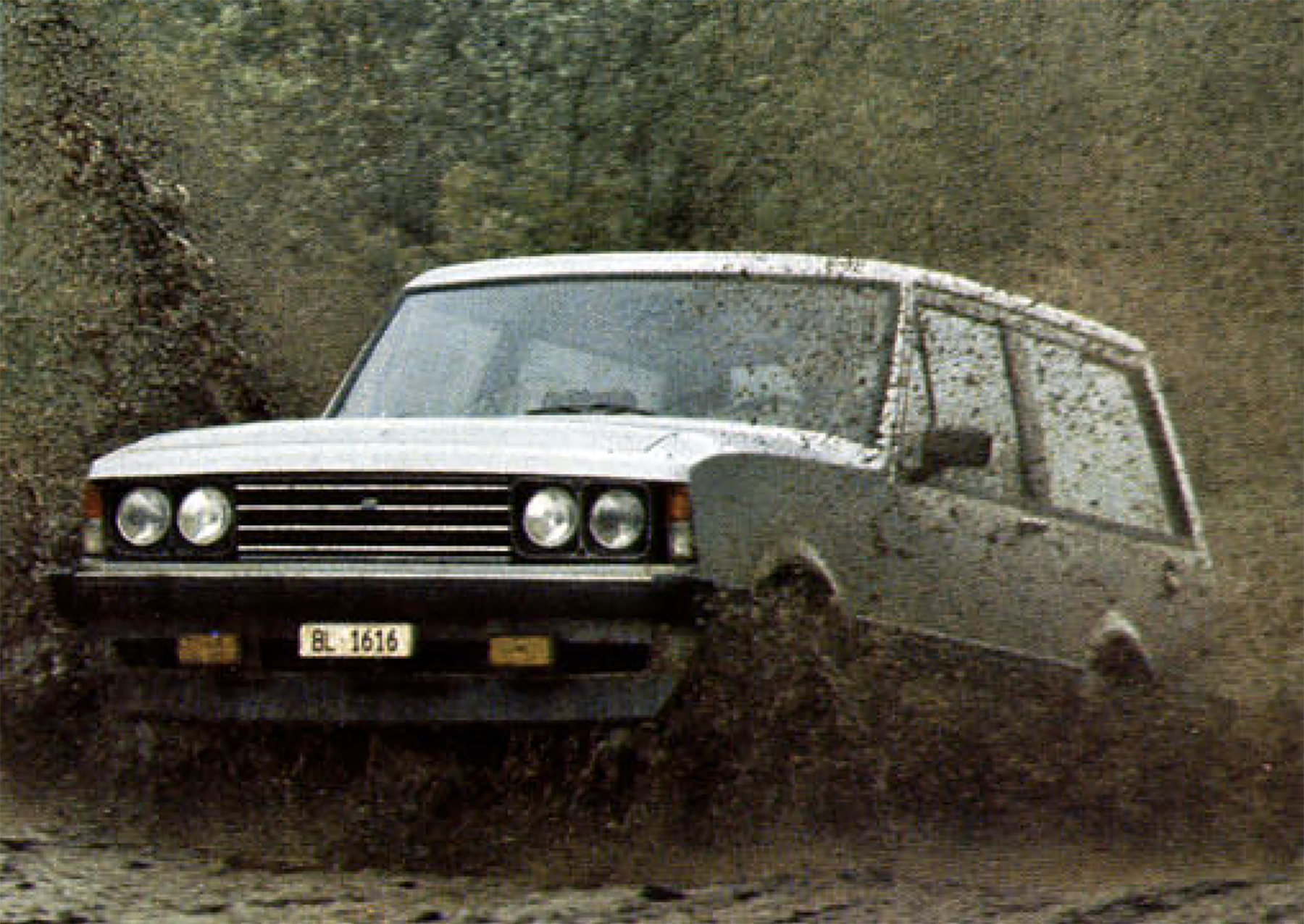 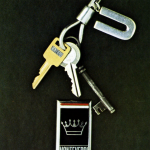 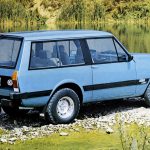 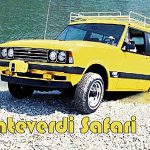 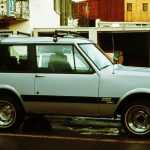 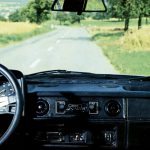 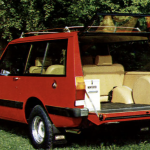 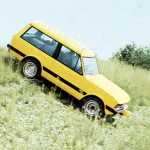 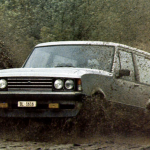 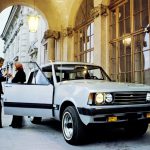 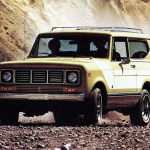 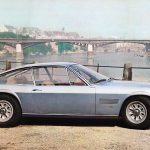 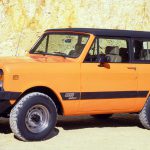