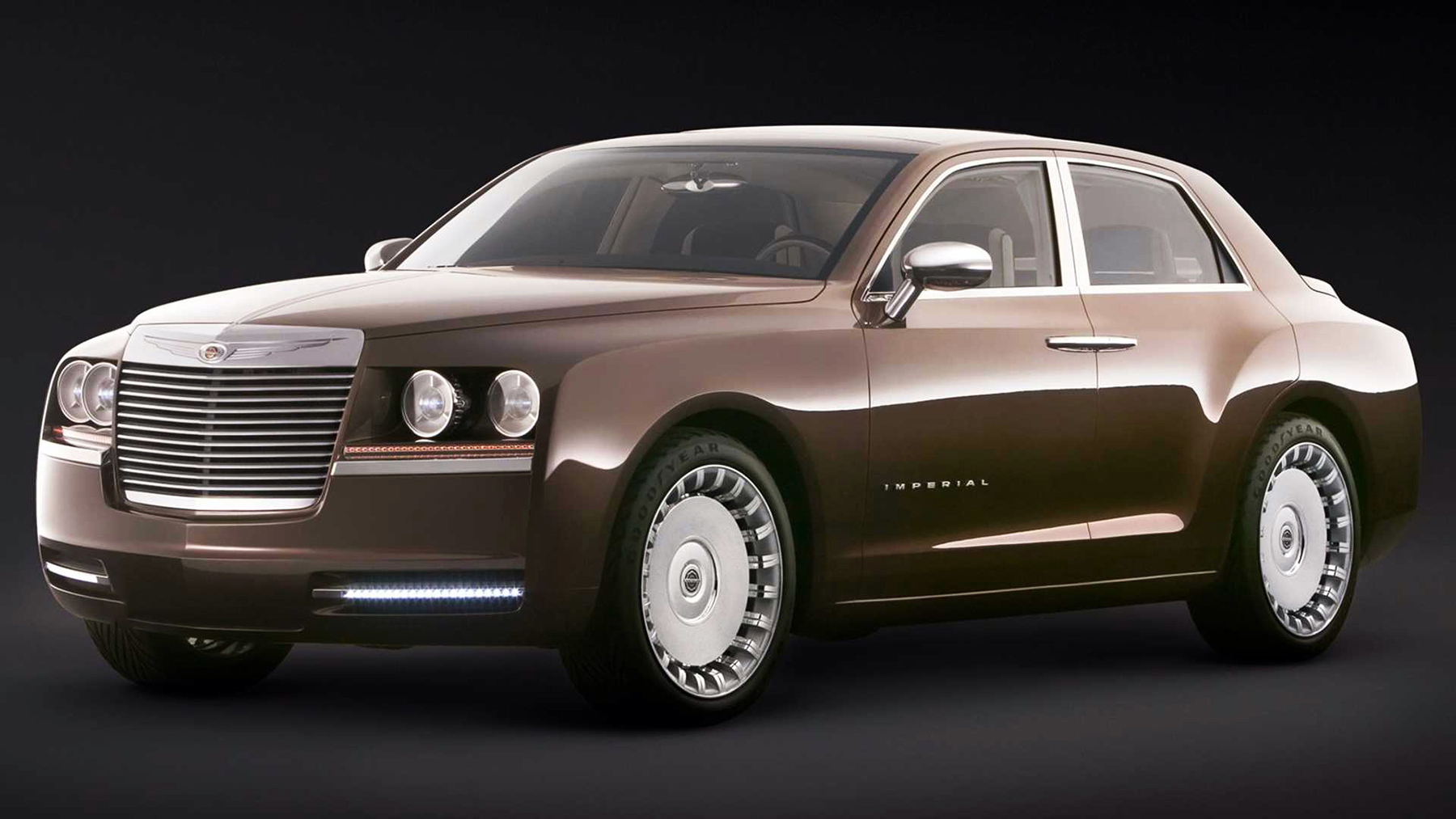 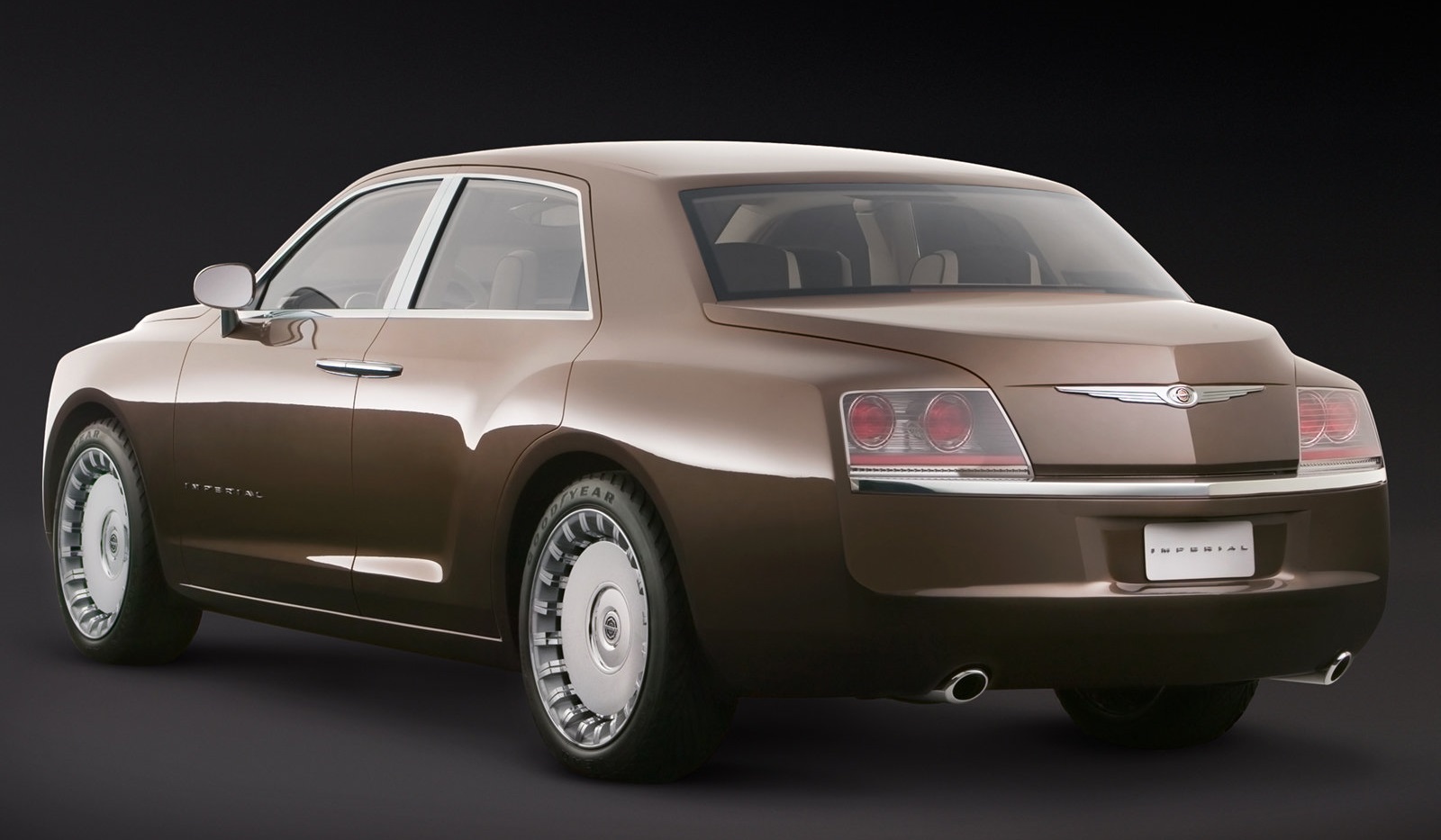 Sales Pitch: “Six-figure image but at a much lower price.” 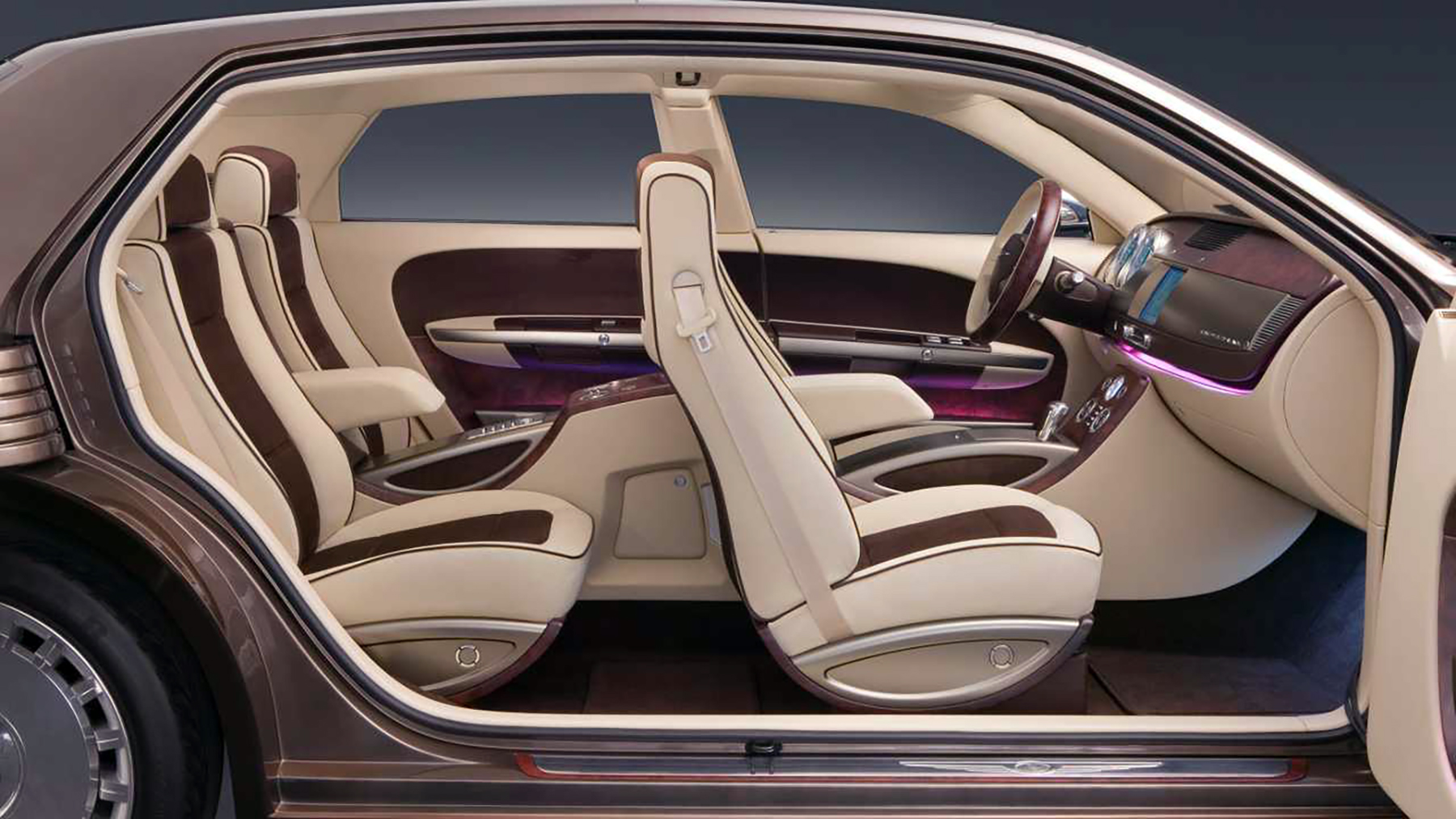 Designed with production in mind, the Imperial Concept shared its basic architecture with Chrysler’s well-received 300 large sedan, which was launched as a 2005 model. A showroom version of the Imperial would have served as a flagship for the Chrysler brand, and would likely have been priced around $60,000.

The rear-drive Imperial was powered by Chrysler’s familiar 5.7-liter “Hemi” V8 mated to a 5-speed automatic transmission. Chrysler quoted a 0-60-mph time of just 5.5 seconds, suggesting that the Hemi V8 would be tweaked to produce more than the 340 horsepower it was rated at when installed in the 300.

The Imperial’s design was evocative of either the Bentley Arnage or Rolls-Royce Phantom, depending on who was asked. In either case, the Imperial was meant to look as if it belonged in the company of ultra-luxury sedans.

The architecture underpinning the Imperial was a stretched “LY” version of the LX platform used in the 300 and Dodge Charger. Unfortunately, the LY chassis never saw production as an Imperial or anything else–plans for a production Imperial were nixed as Chrysler headed into financial turmoil. Chrysler partner Daimler pulled out of the DaimlerChrysler alliance, selling its 80-percent stake in the company to venture-capital firm Cerberus. Looking to trim costs, Cerberus management killed the Imperial program along with a number of other projects.

CG Says: Chrysler’s prudence in opting to forgo production of the Imperial was far more prescient than anyone at the time could have predicted. There was no chance that a low-production (best estimates at the time put annual sales at around 20,000 units) boutique luxury car would have survived the financial meltdown that hit less than two years after the Imperial Concept debuted.

I find this car more compelling conceptually than design-wise. Frankly, I think the concept is ugly, with strange proportions and ungainly mass. Also, it seems to me that those headlights are begging to be concealed, which would have gone a long way toward cleaning up the front fascia.

The real bummer here is that the Imperial sedan could have given way to a broader Imperial brand, which could have included a compact BMW-3-Series competitor as well a couple of high-end crossovers–maybe even a Cadillac Escalade-type SUV.

Given Lincoln’s recent renaissance, it’s not inconceivable that a few choice Imperial dealerships might have been built alongside Chrysler stores. That said, with Chrysler, Dodge, Jeep, Ram, and Fiat to deal with—not to mention Alfa Romeo and Maserati–today’s Fiat Chrysler Automobiles already has enough brands to deal with. 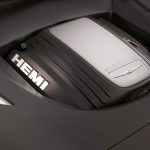 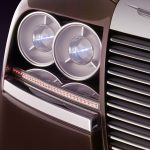 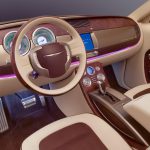 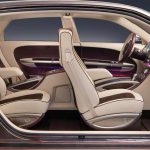 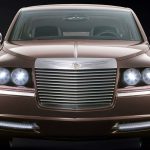 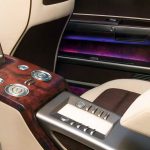 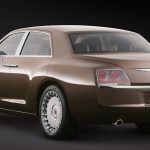 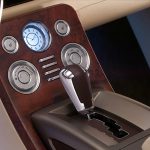 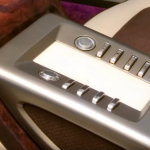