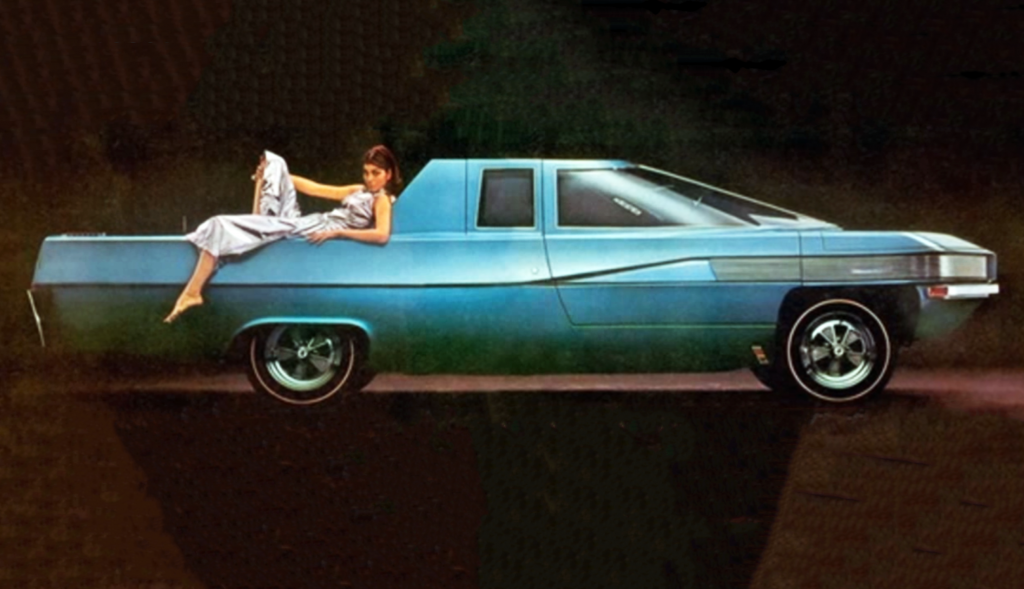 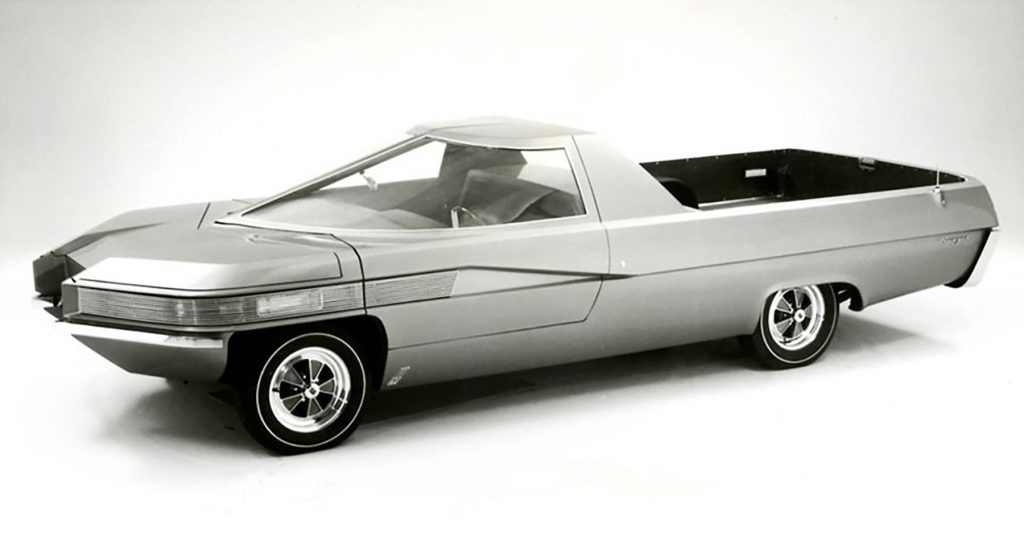 First seen at the 1966 Detroit Auto Show, the Ranger II Concept was most notable for two features: a forward-opening canopy-style cab, and an expandable passenger compartment that traded cargo-bed space for more interior room and a back seat for two additional passengers.

When conceived by automotive designer and futurist Syd Mead, the Ranger II was designed to be built on the chassis of a full-size station wagon. The final Ford concept shared its architecture with Ford’s F-250 pickup truck. The concept was powered by 390-cubic-inch V8 mated to a Ford SelectShift Cruise-O-Matic 3-speed automatic transmission.

In 2-passenger configuration, the Ranger II boasted an 8-foot bed. The finished bed featured a walnut wood floor with aluminum rails, padded wheel arches, and vinyl bedsides. To make room for two extra passengers, the Ranger’s driver need only push a button. Set into action, the Ranger II’s small rear roof section slid back 18 inches, a pair of bucket seats rose from the floor, as did side “filler” sections with windows.

At first blush, it would be easy to dismiss the Ranger II Concept as nothing more than whimsical take on Ford’s already-in-production Ranchero car/pickup crossover. But credit goes to Ford’s concept-design team for being well ahead of the curve in recognizing that Americans were beginning to accept pickup trucks as personal-use vehicles, and the space for more than two passengers—three, really, as most pickups were equipped with a bench seat in the Sixties—would become a consumer expectation.

What bums me out is that there’s no evidence I can find that the automatically expanding cab actually worked. It appears Ford simply schlepped around concepts in 2- and 4-passenger configurations and allowed a little exposition to substitute for the actual transformation. 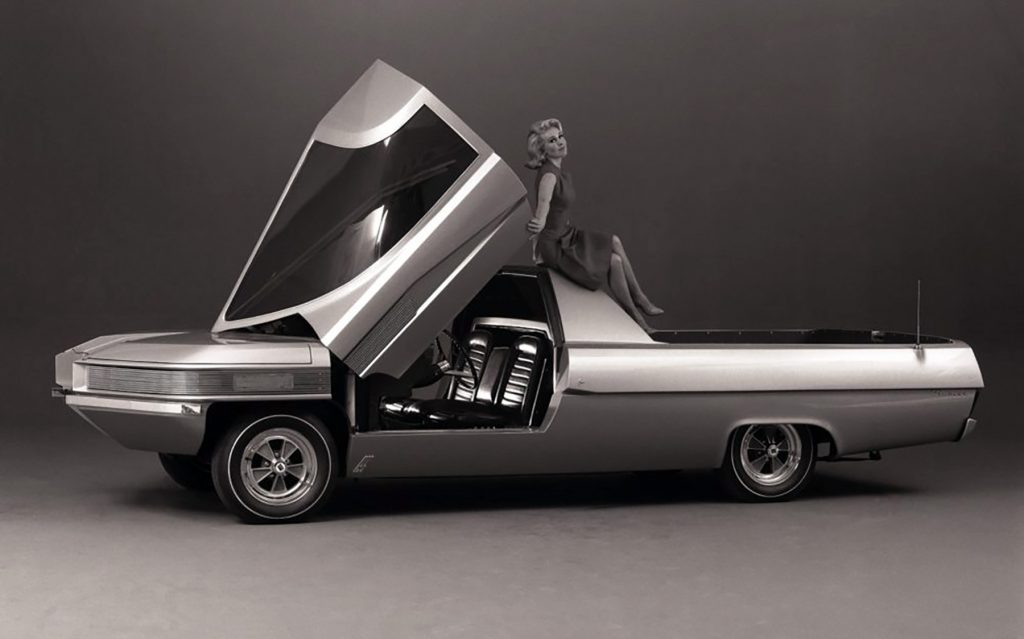 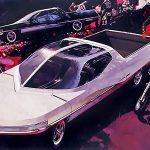 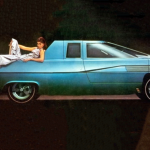 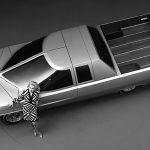 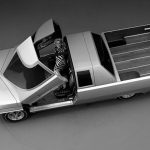 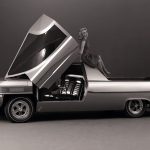 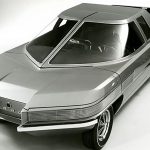 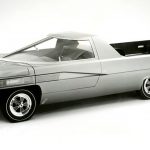