Sales Pitch: “Futurist explores an all-new design that is both retro and high tech.” 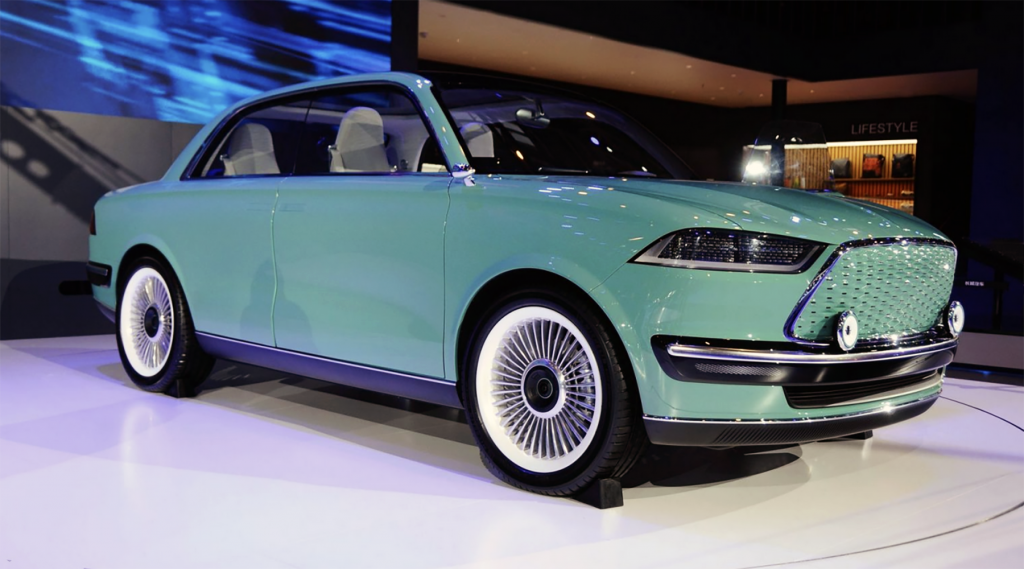 First shown at the 2020 Beijing Auto Show, the Great Wall Futurist in a compact electric sedan which seems unlikely to see production in its present form. The retro-themed concept car was designed by one-time Range Rover design head Phil Simmons and has drawn comparisons to a number of classic Japanese and British sedans, as well as the American Studebaker Lark and the classic BMW 2002.

Per Great Wall Motors, the Futurist is capable of traveling 700 kilometers (about 435 miles) on a single charge of its lithium-free battery. Talk in 2020 suggested that the concept car could see production as part of either Great Wall’s Haval or Ora sub brands. For those unfamiliar, Great Wall Motors is one of the largest automakers in China, retailing 1.3 million cars in 2021. 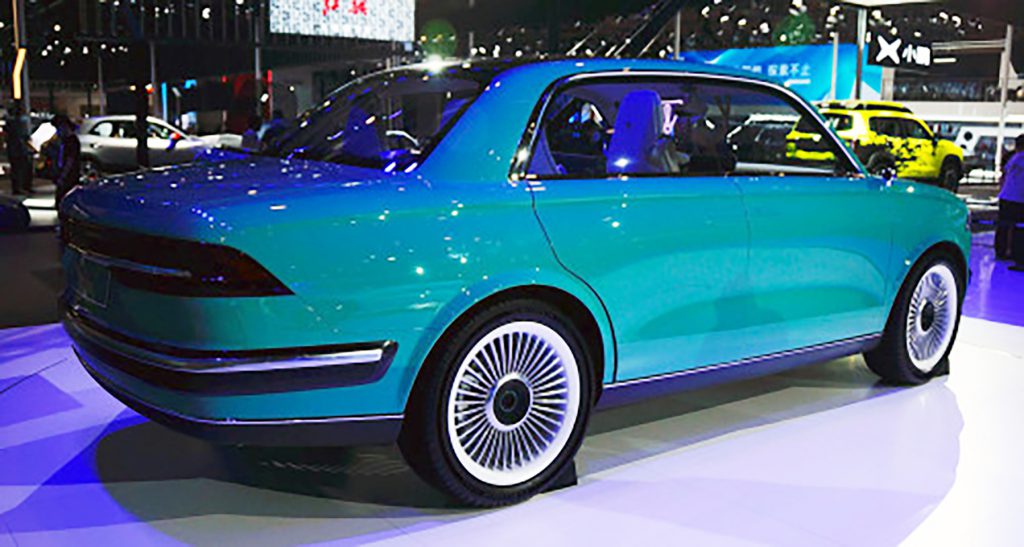 Perhaps more overlooked than forgotten, the Futurist is a refreshingly clean and restrained design from a country known for over-the-top concept cars. I love the look, and am most drawn to the cars improbable combination of sleek and stubby elements. Though the Futurist is not destined for production—at least not so far as anyone has reported—perhaps elements of this eye-catching design will eventually hit the road. Sadly, we are unlikely to see the likes of any such car here in North America. 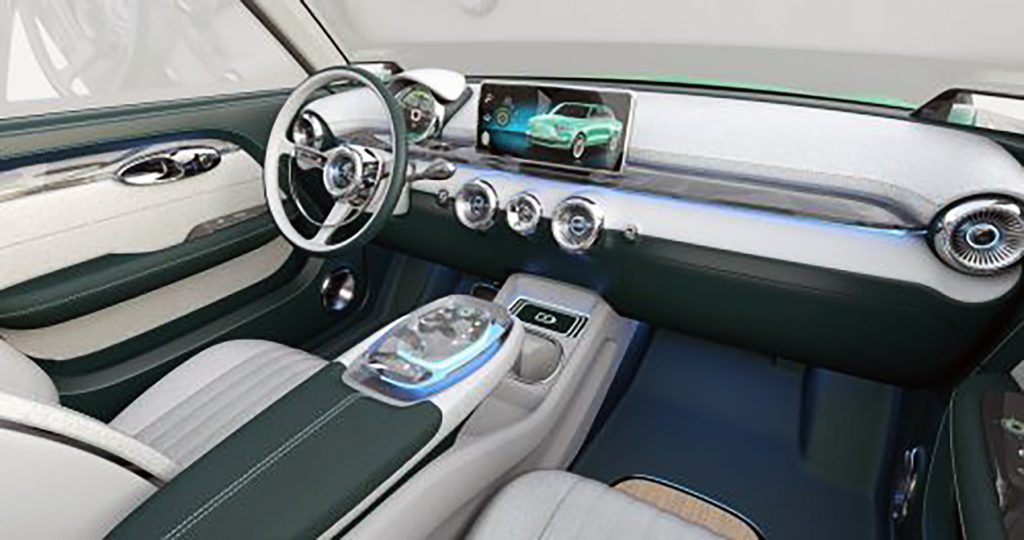 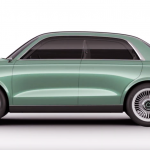 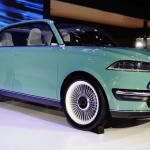 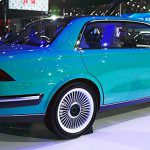 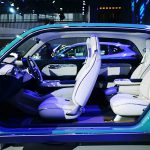 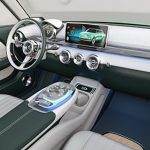 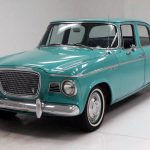