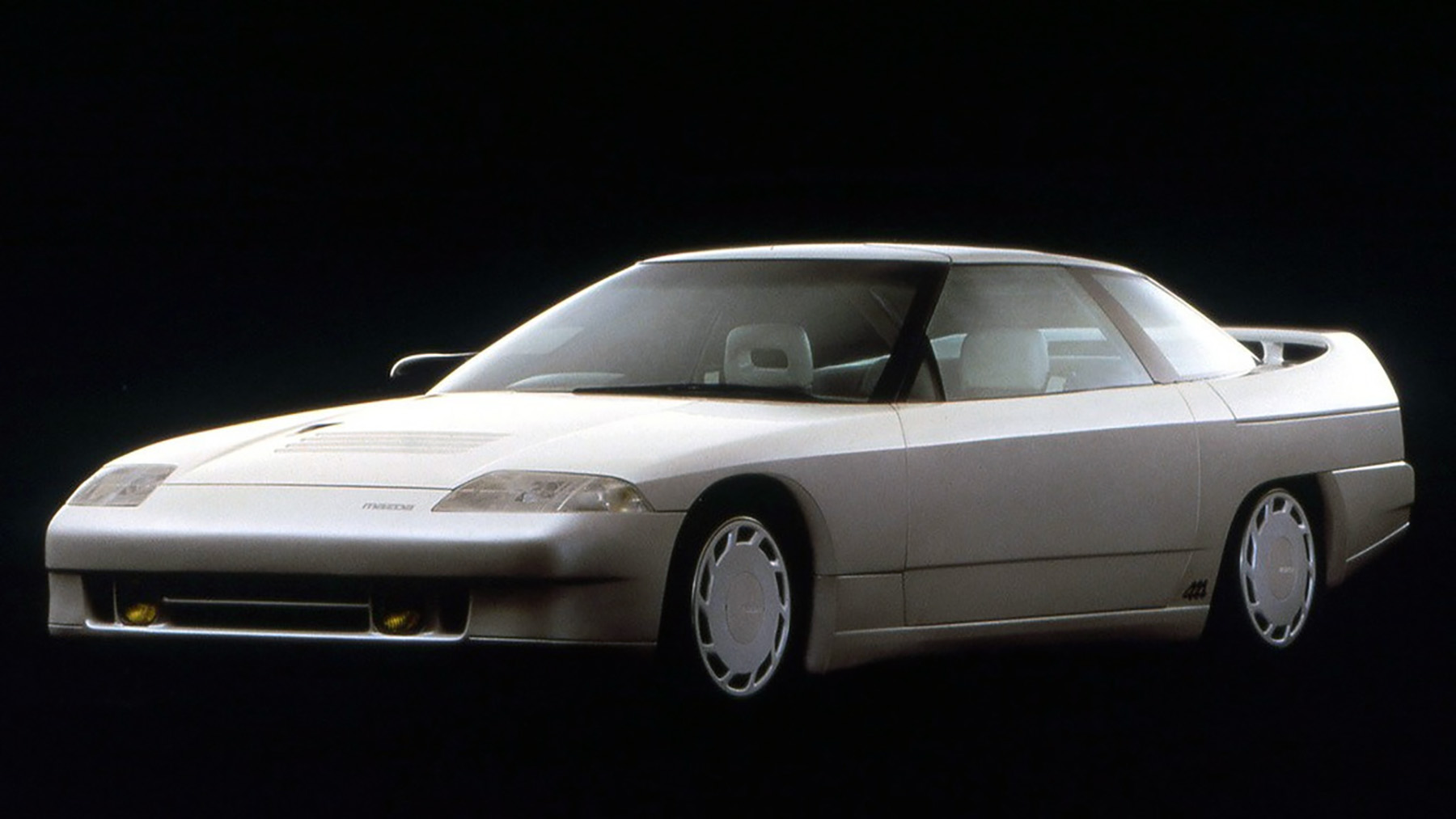 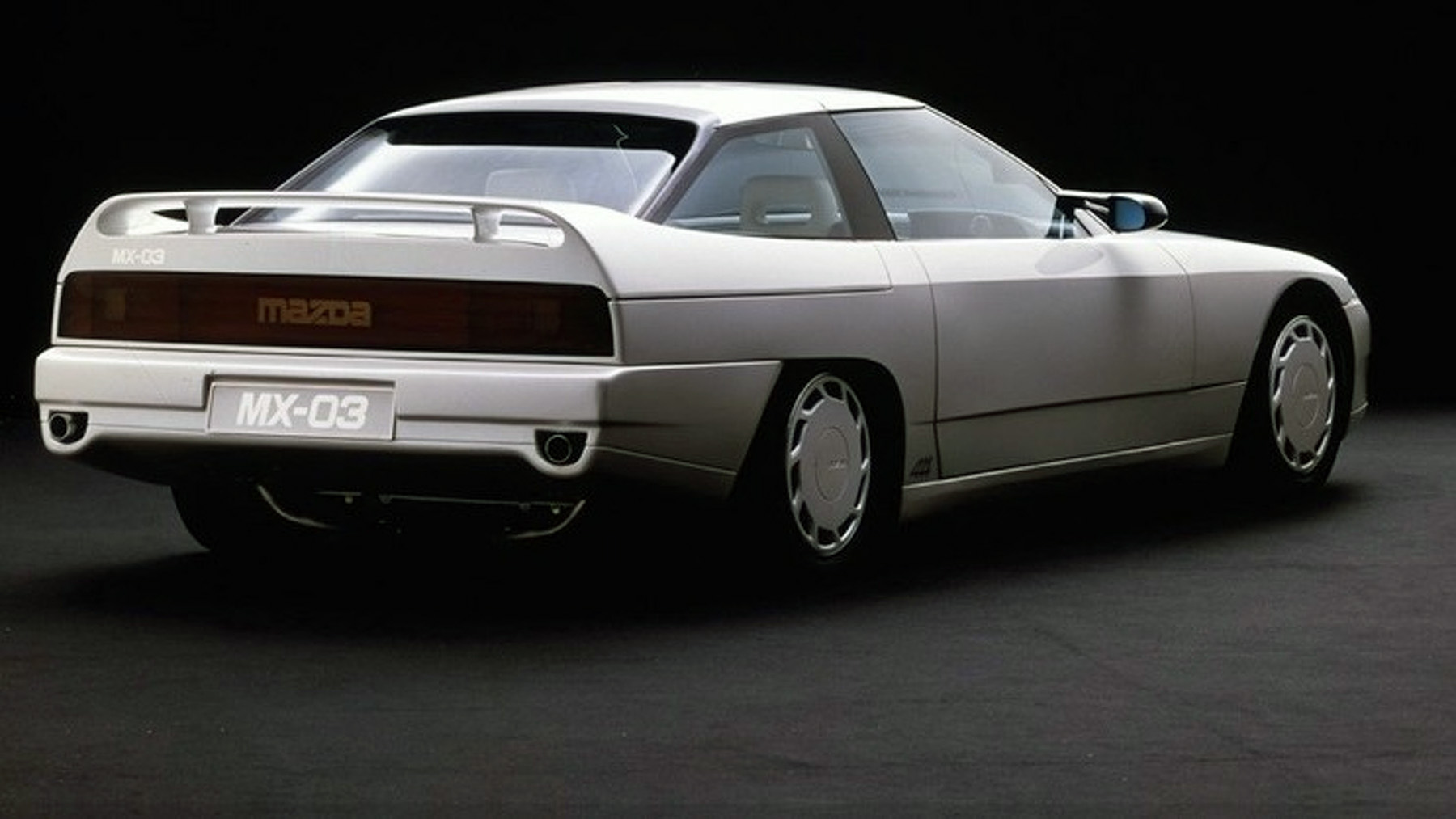 First seen at the 1985 Tokyo Auto Show, the MX-03 Concept was a technological tour de force. Power came from a 2.0-liter turbocharged 3-rotor engine good for a claimed 315 horsepower. A 4-speed automatic transmission coupled with AWD got the power to the ground. The MX-03 also boasted 4-wheel steering. Per Mazda, the concept car was capable of accelerating from 0-60 mph in 4.7 seconds. Excellent aerodynamics helped the MX-03 reach a claimed top speed of 180 mph–Mazda said the MX-03 achieved a drag coefficient of just .25, comfortably below that of any production vehicle then on the market. To the best of our knowledge, this right-hand-drive concept did not make an appearance on the U.S. auto-show circuit. 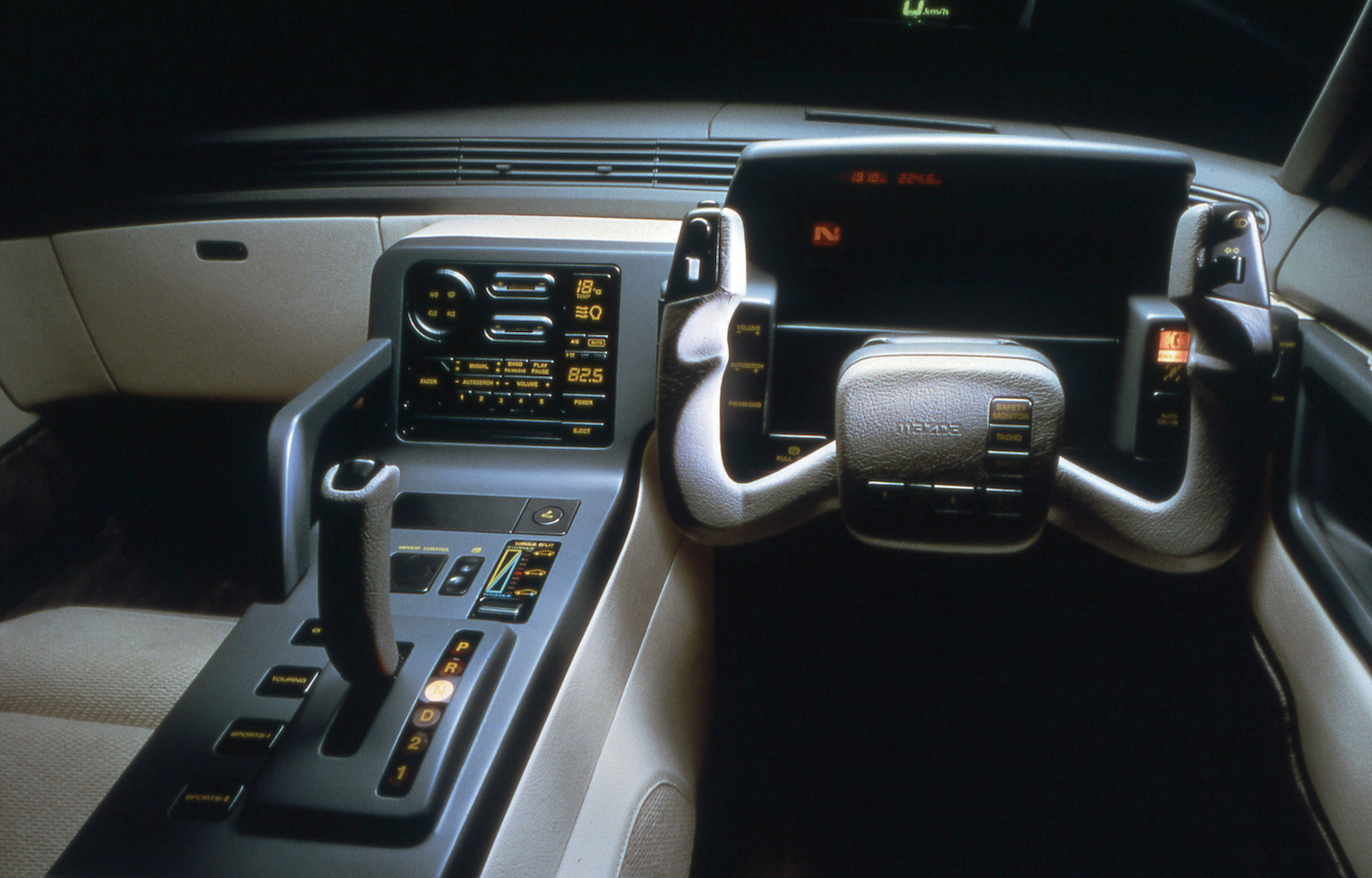 Mazda probably should have produced this thing. Aside from the rotary engine, the MX-03 is similar in concept to the Mitsubishi 3000GT sports car, which was sold in the U.S. between 1991 and 1999. In VR-4 form, the 3000GT included a 300-horsepower turbocharged V6, AWD, and 4-wheel steering. Though the 3000GT did not sell in large numbers, it did wonders for Mitsubishi’s image, and is now quite sought after by enthusiasts and car collectors. Interestingly, Mazda had offered the 626 coupe with a turbocharged engine and 4-wheel steering between 1988 and 1990, though the take rate on that pricey 2-door was reportedly very low. 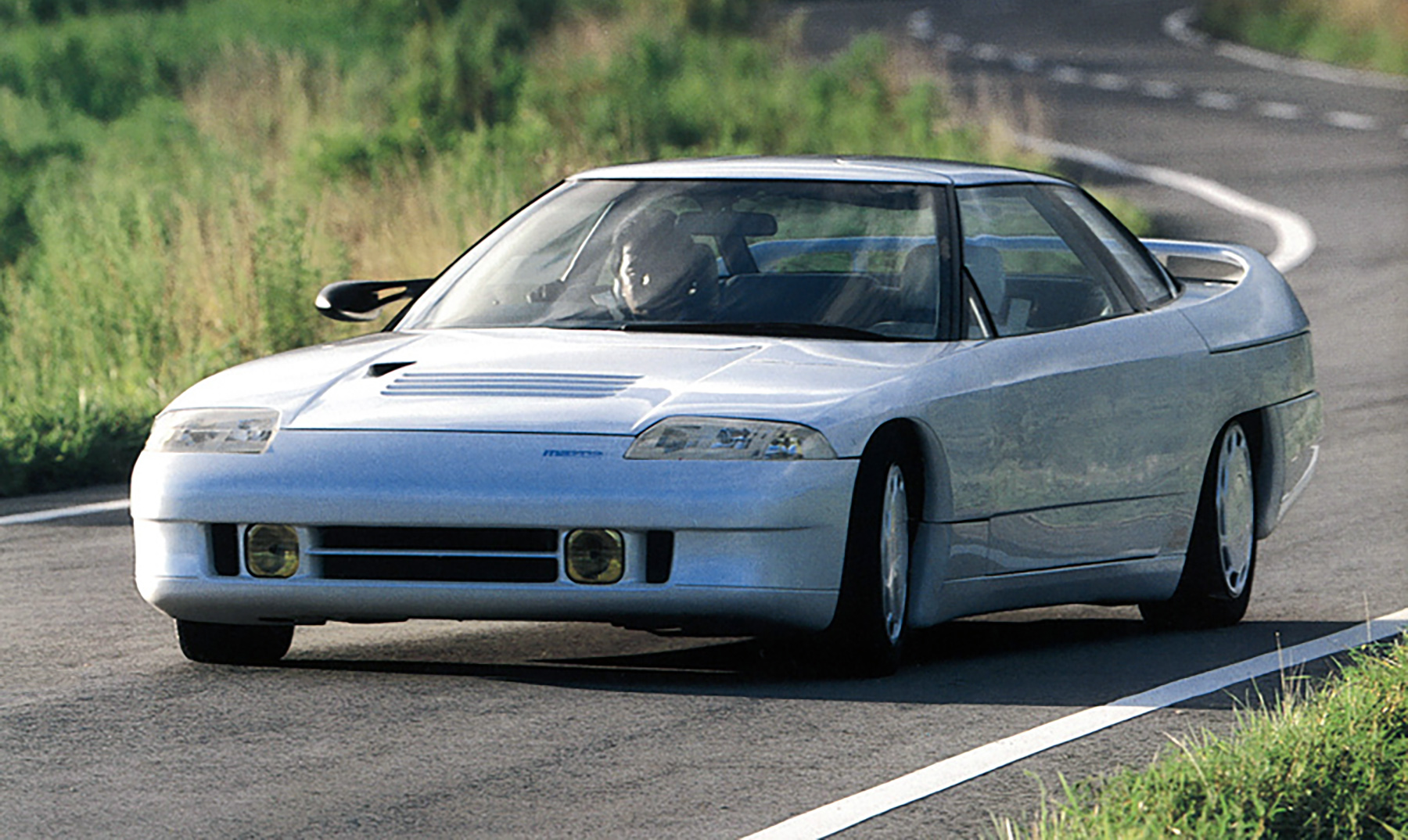 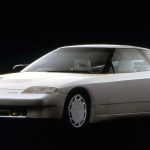 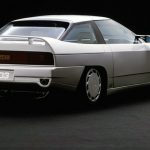 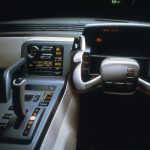 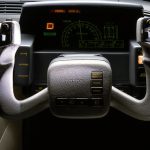 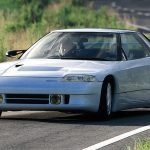 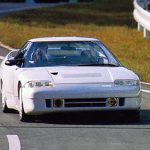