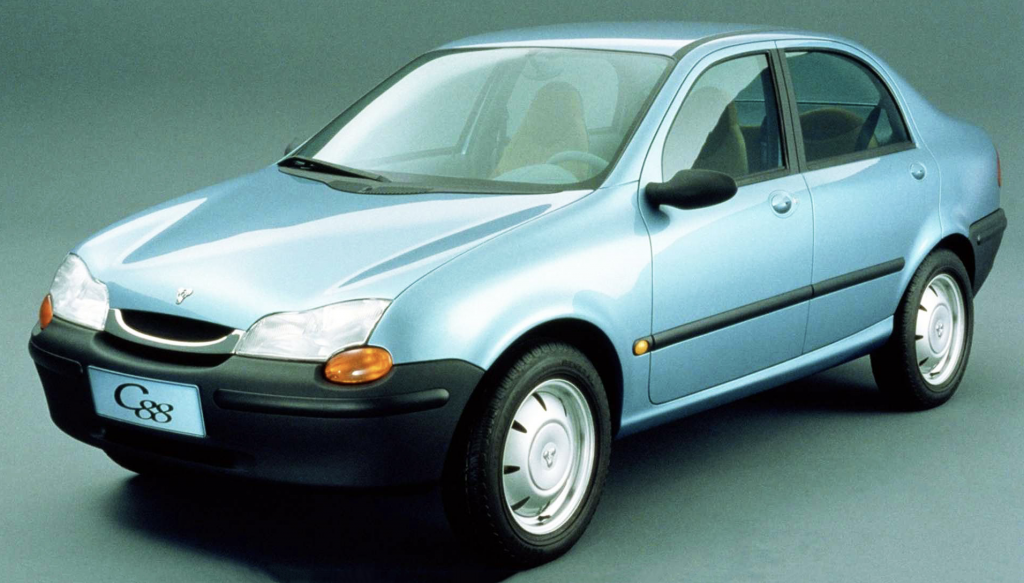 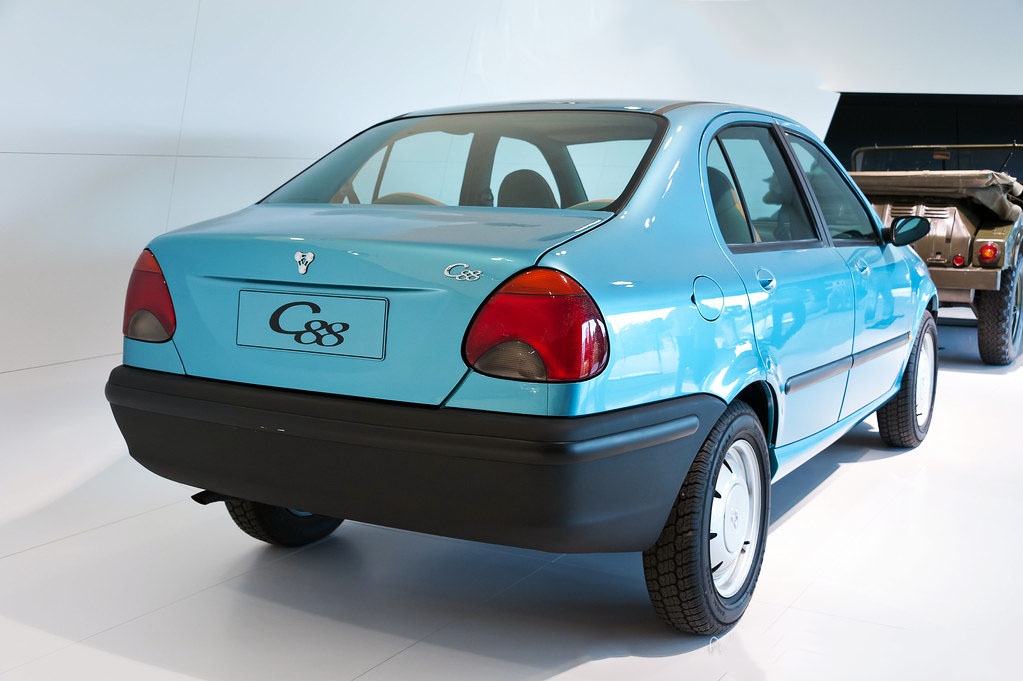 Description: A low-cost, fuel-efficient, cheap-to-maintain car for the masses 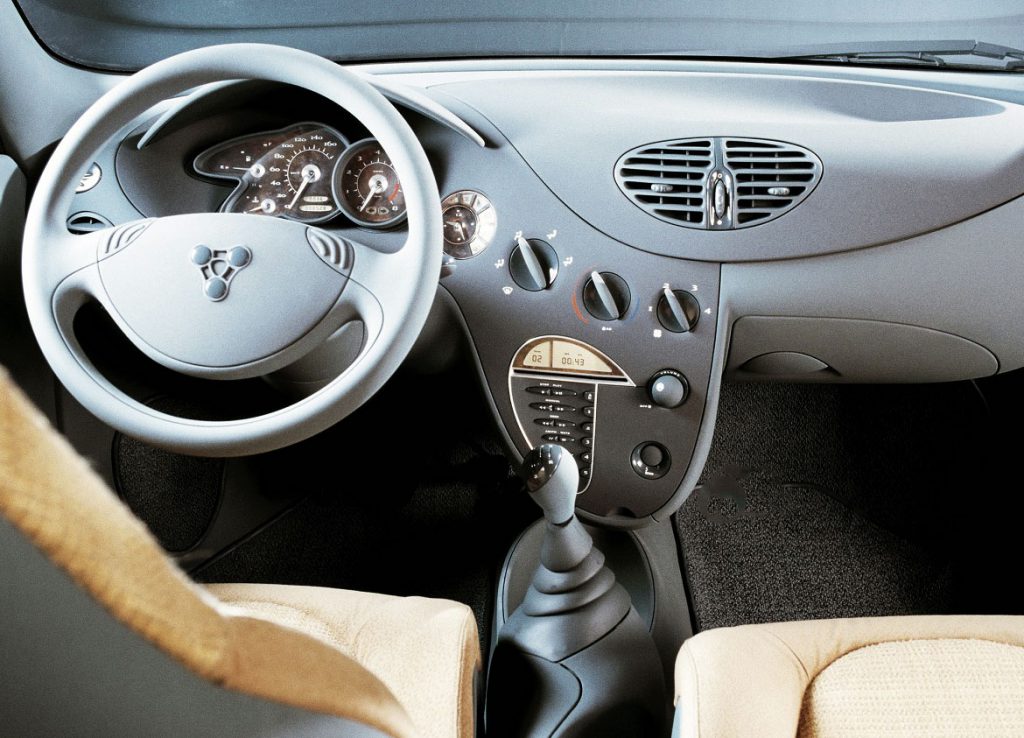 Details: Responding to a call from the Chinese government for a “people’s car” concept, Porsche Engineering Services submitted three designs–only one of which, the C88, was built as a physical concept car. The first proposal was a tiny 3-door hatchback; the second, a modular vehicle designed to be produced as a sedan, wagon, or small pickup truck. The plan was for the winning concept to be produced in partnership with Chinese automaker FAW.

The C88 was close in size to a contemporary Volkswagen Fox. The concept was powered by a 1.1-liter 4-cylinder engine mated to a 5-speed manual transmission; it reportedly accelerated to 60 mph from a stop in 16 seconds, and could reach 100 mph. Porsche had plans to offer the C88 with an optional 1.6-liter engine and 4-speed automatic transmission. The vehicle was fully compliant with European crash and emissions standards, as part of Porsche’s vision was to export the vehicle to other markets, including India.

The C in C88 reportedly stood for China, while 88 is considered an especially lucky number in Chinese culture.

For whatever reason, China pulled the plug on the small-car program, leaving Porsche with a one-off concept car which can now be seen at the company’s museum in Stuttgart, Germany.

It’s unclear whether Porsche intended to market the C88 as a Porsche, though that seems unlikely. It’s worth noting that there is no Porsche badging on the vehicle. The C88 logo looks a lot like a fidget spinner to us.

CG Says: It is largely understood that it takes more money and engineering prowess to develop an affordable mass-produced vehicle than a limited-production supercar. Porsche’s engineering group, which has done business under several different names over the years, has been involved in the development of a number of vehicles, many of which were decidedly pedestrian. Along with having designed a water-cooled engine for the Harley-Davidson V-Rod motorcycle, Porsche’s design team also worked with Opel to develop the Zafira compact van, and with industrial-equipment manufacturer Linde to design a new-generation forklift.

Porsche management has quietly cried foul on the C88 program. It has been pointed out that several small Chinese cars developed in the wake of the C88’s reveal shared that car’s basic design. Time has passed the C88 up, however, as Chinese consumers are no longer looking for the cheapest possible transportation. Kind of a shame, though, as the C88 would almost certainly have been the most affordable “Porsche” ever–likely even less expensive than that Linde forklift.