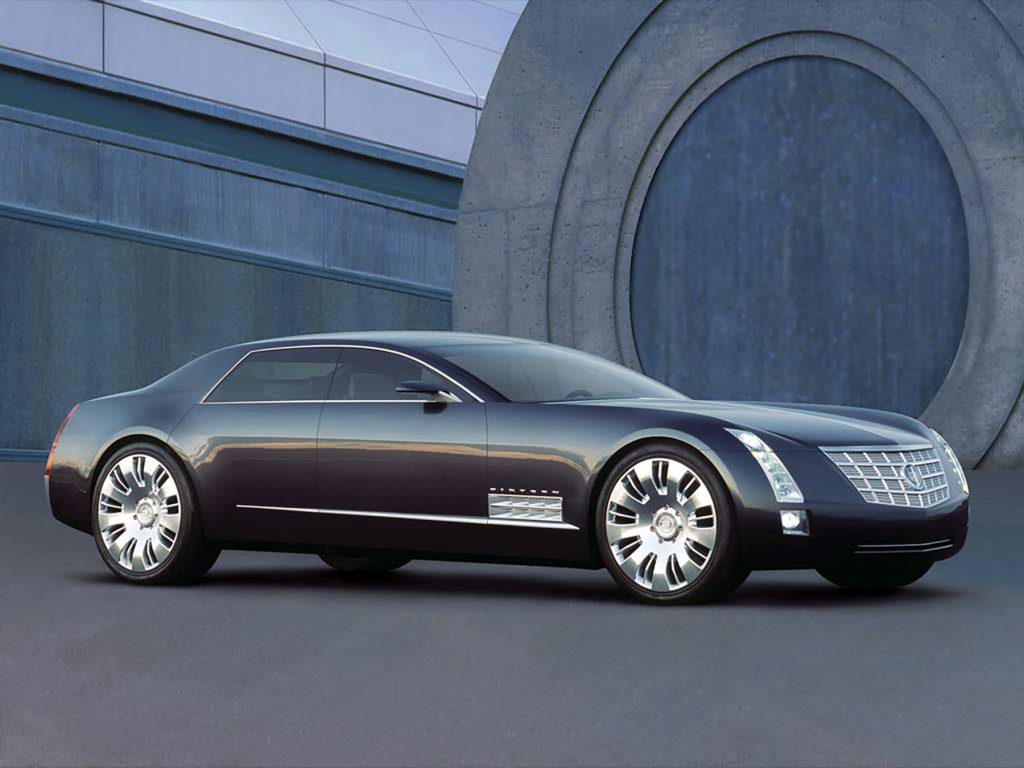 Sales Pitch: “A modern interpretation of everything that made Cadillac standard of the world” 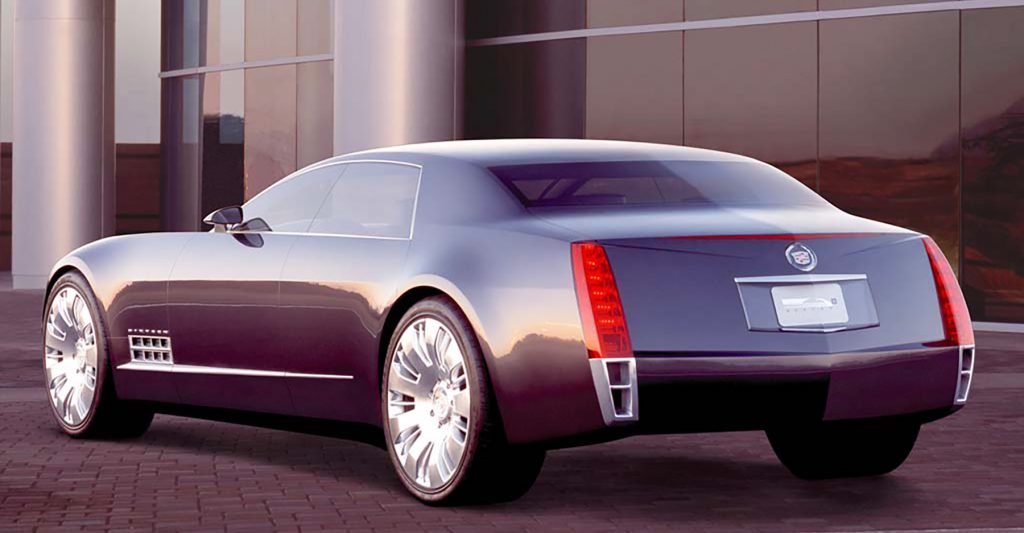 First shown at the 2003 Detroit Auto Show, the Cadillac Sixteen was described by then General Motors Chairman of North America Bob Lutz as “a modern interpretation of everything that made Cadillac standard of the world.” At 223 inches in overall length, and riding on a 140-inch wheelbase, the Sixteen was more than a foot longer than a contemporary Chevrolet Suburban.

The Sixteen cabin was lined in premium-grade leather and featured a solid-crystal Cadillac emblem on the steering wheel and a Bulgari-brand clock in the dash. The rear-wheel-drive concept rode on massive 24-inch alloy wheels that covered 16-inch brake rotors and 6-piston calipers at all four corners.

Dubbed the XV16, the Sixteen’s massive V16 engine produced a reported 1000 horsepower and 1000 pound-feet of torque. The 13.6-liter powerplant was designed around the latest iteration of the Chevrolet Corvette’s LS1 engine, which would debut for 2004. The XV16 was mated to a 4-speed automatic transmission and featured an early version of GM’s cylinder-deactivation system, which allowed the engine to operate on all 16 cylinders, or shut down to 12, 8, or just 4 cylinders as power demands allowed. Per Cadillac, the Sixteen would return up to 20 mpg in relaxed highway cruising.

Rumors at the time suggested that the Sixteen was a serious candidate for production, though nothing like it ever appeared in showrooms. A pair of less-ambitious—and likely less costly to produce—V12 cars, dubbed internally as ULS (for Ultra Luxury Sedan) and XLS were also vetted at the time for production, but ultimately passed on.

It’s likely the Sixteen concept isn’t as forgotten as some cars in this series, but it is a personal favorite, and I think it’s incredibly cool looking. As much as I like the concept car, I am not sure a production example would have worked in Cadillac’s or GM’s favor. Recall that just a few years after the Sixteen debuted, GM would be forced into bankruptcy by the financial crisis of 2007-2008—an embarrassing event exacerbated by the company’s reliance on fuel-thirsty trucks—including the Hummer H2—for revenue. Corporate detractors would have had a field day slamming the failing automaker for its commitment to massive 16-cylinder luxury cars (the Sixteen weighed 5000 pounds) at a time when the price of a gallon of gasoline was cresting over $4.00.

Still, the Sixteen was a great looking car, and the XV16 was a gorgeous engine… the stuff of bedroom-wall posters and coffee-table books. 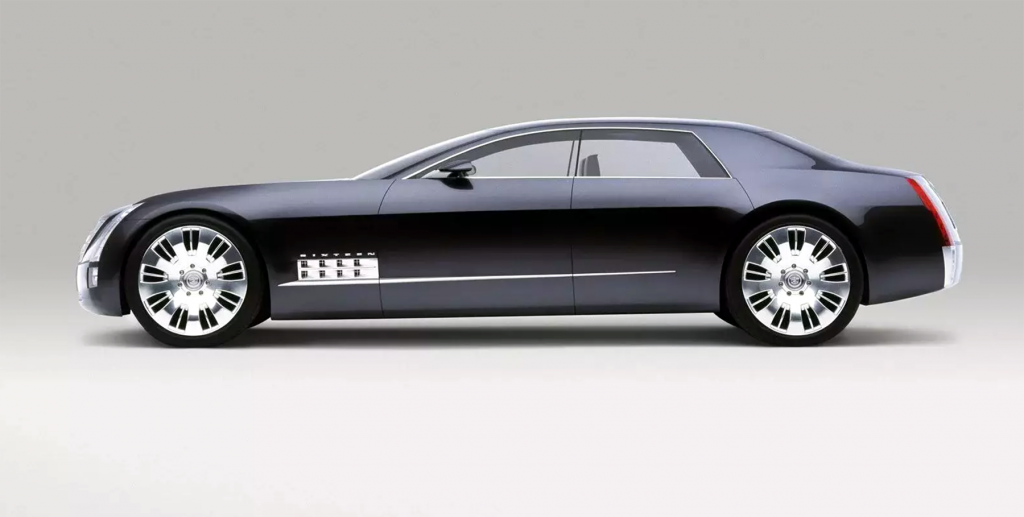 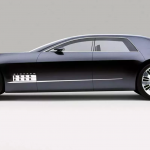 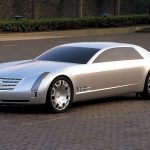 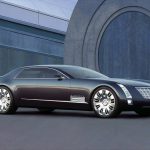 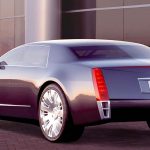 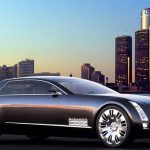 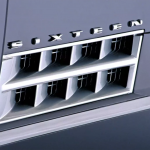 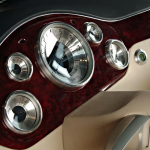 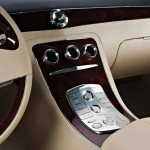 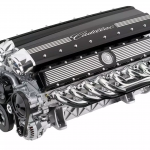 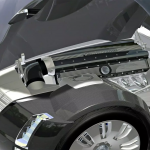 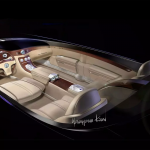 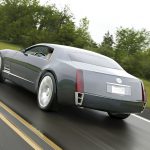