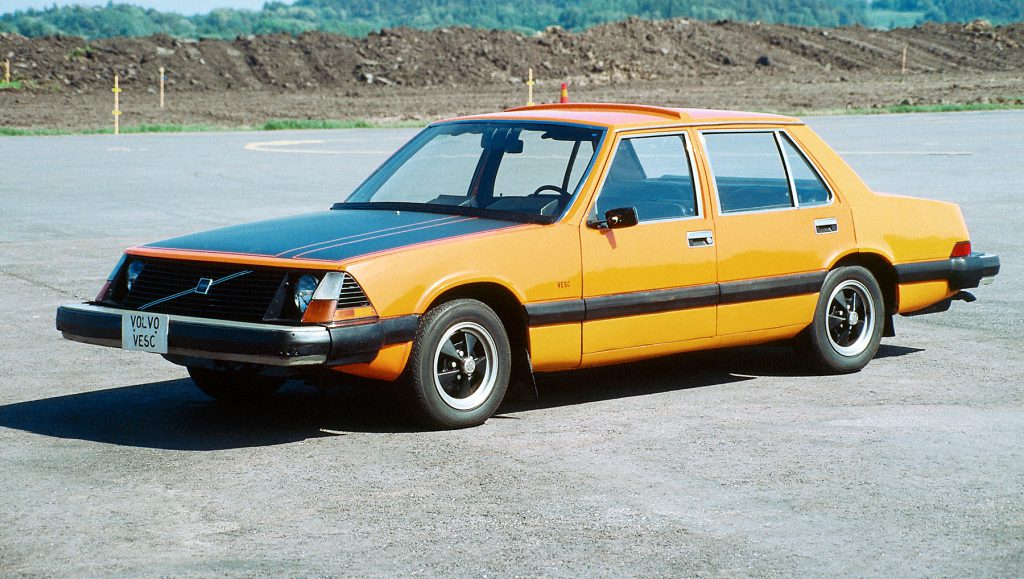 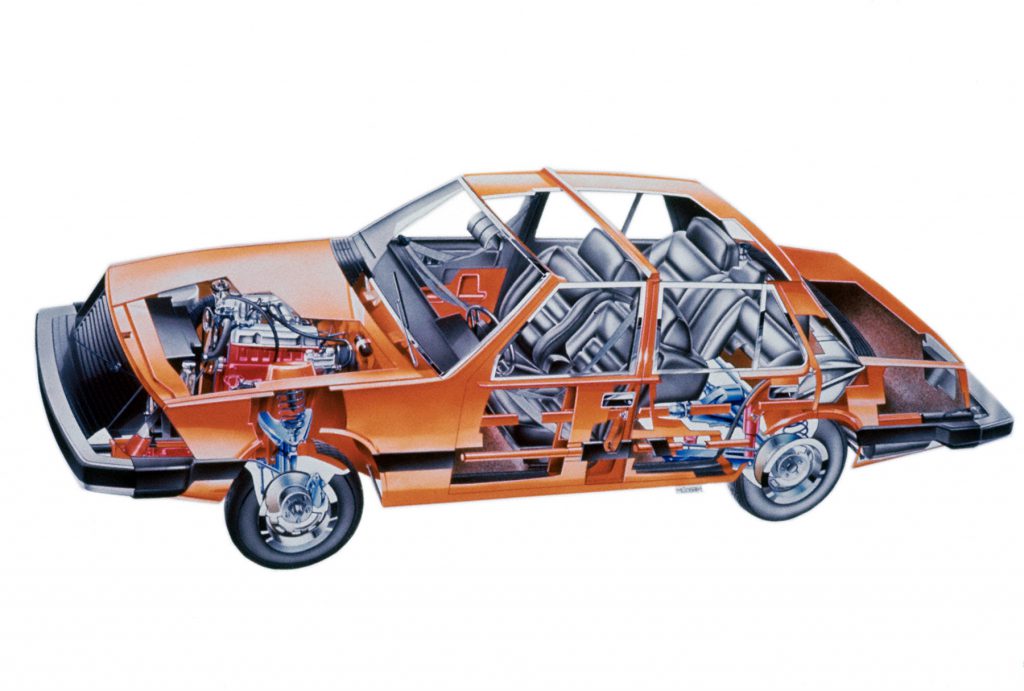 First shown at the 1972 Geneva Motor Show, the Volvo Experimental Safety Car (VESC) was a rolling testbed for a number of cutting-edge occupant-protection features. Among them:

In the name of reduced engine emissions, the VESC was equipped with a fuel-injected engine and a catalytic converter, the latter to reduce NOx emissions.

Designed for surviving a frontal impact at speeds up to 80 kph (50 mph), the VESC was considerably larger than the production Volvo models of the day, but it was predictive of the 200 Series coupes, sedans, and wagons that would be introduced in Europe for the 1974 model year. 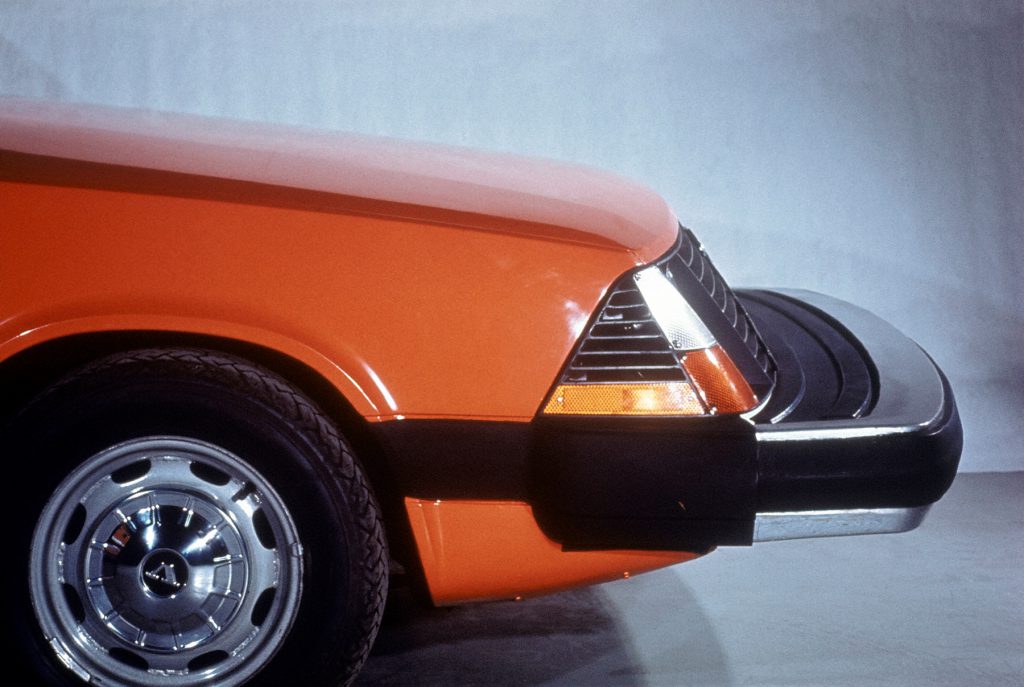 Most impressive, perhaps, is that virtually every safety feature incorporated into the VESC way back in 1972 is now standard on every mainstream new car and truck. One of the features, side-impact-protection, wasn’t required by law in the U.S. until the 1994 model year–talk about your long-range planning.

I sort of miss the days of when Volvo took a style-be-damned attitude toward design, focusing instead on safety and space utilization. Seems the only feature from the VESC that never saw service in a production vehicle is the huge front-seatback cushions, and that’s probably a good thing. 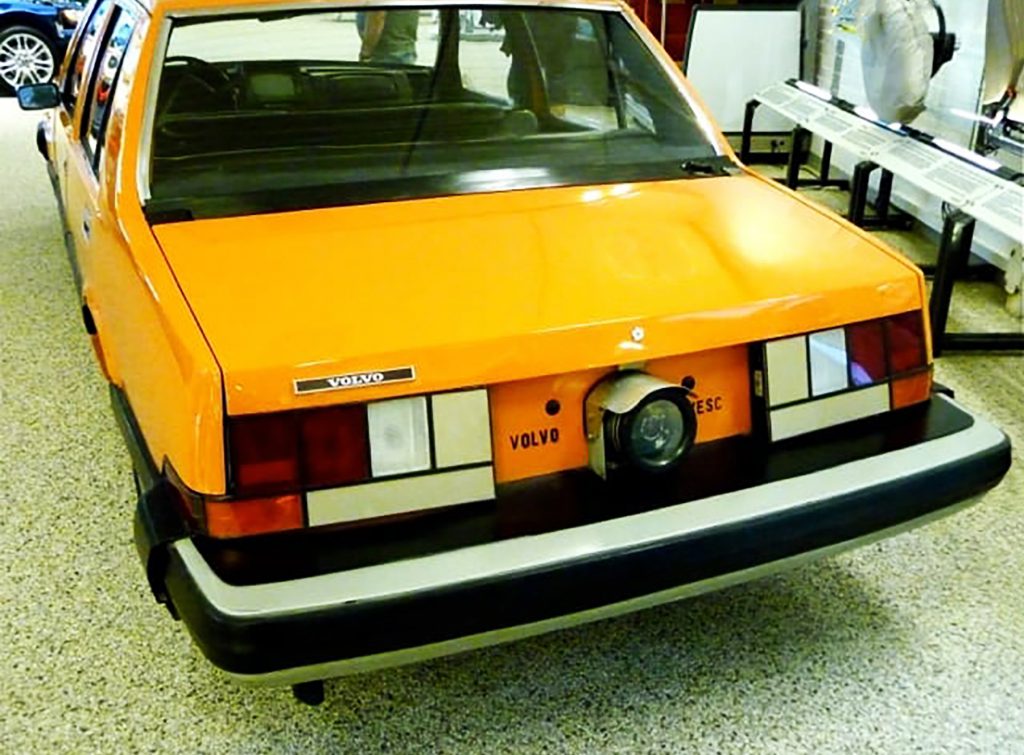 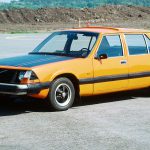 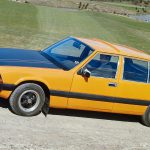 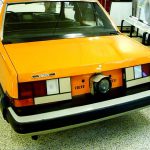 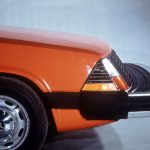 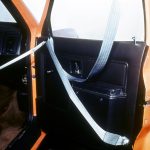 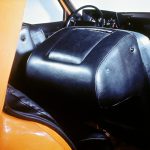 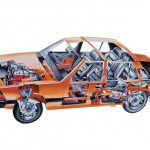 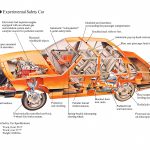 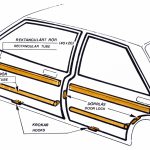 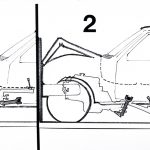