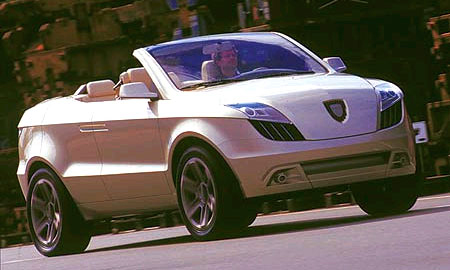 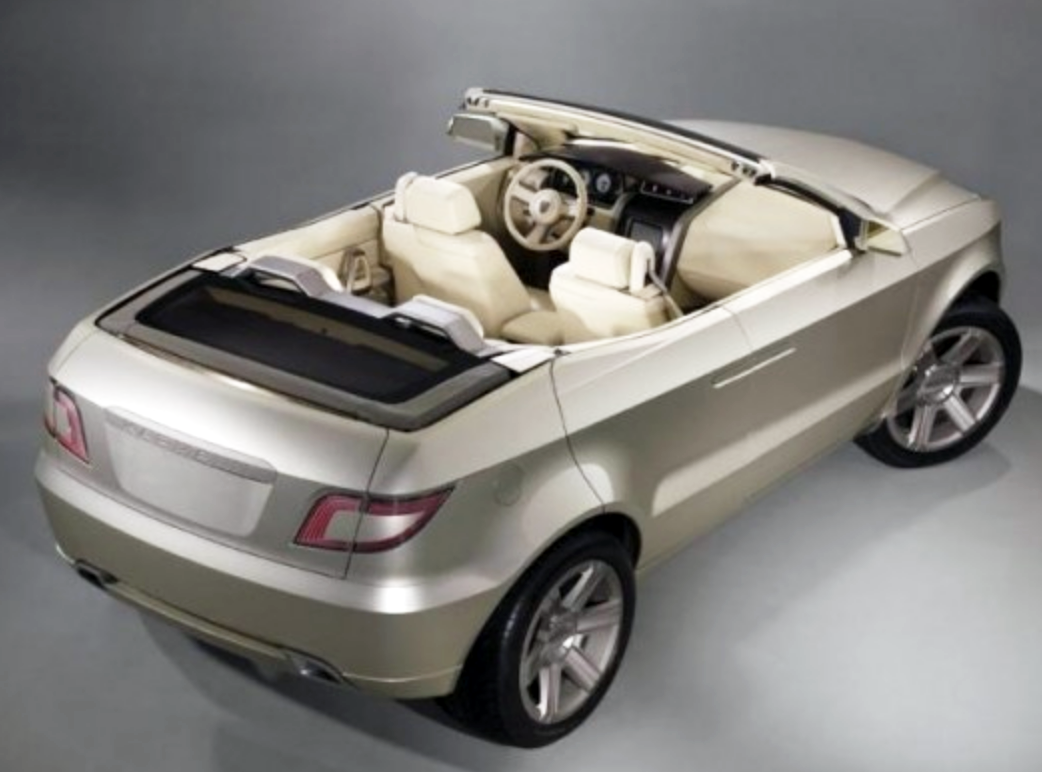 Sales Pitch: “With the SUC, we show what we can do.”

Details: First seen at the 2005 Frankfurt Motor Show, the Karmann SUC (Sport Utility Cabrio) Concept was jointly developed by Austrian coachbuilder Karmann GmbH and German chassis and powertrain supplier ZF Friedrichshafen. The soft-top 4-door convertible crossover was not intended for production, but as a demonstration of the two industry suppliers’ capabilities. That said, Karmann did shop the concept around to a number of manufacturers, all of which opted to pass on building anything similar to the SUC.

The SUC concept boasted a number of unique features, including a rigid soft top equipped with a sunroof, reverse-opening rear doors, hinges that allowed the doors to open a full 90 degrees, and huge-for-the-era 22-inch wheels.

The ZF-developed architecture borrowed the floor pan from a BMW X5, which was reinforced for convertible service. The SUC was rear-wheel drive, powered by a BMW-sourced 315-horsepower 4.4-liter V8 mated to a ZF-supplied 6-speed automatic transmission. Per Karmann, the concept checked in at a pudgy 5800 pounds.

CG Says: Some of the most interesting concept vehicles of the past couple of decades came not from car manufacturers, but auto-industry suppliers. Check out the GFG Style Kangaroo (Giorgetto Giugiario), Pininfarina HK GT, or, if you’re willing to reach way back, the Briggs & Stratton Hybrid. The reasons industry suppliers might want to produce and show a concept car vary, but in the cases of Karmann and ZF, both companies were looking to call attention to new business ventures.

At the time, Karmann was looking to drum up business for its engineering expertise and hardware for hardtop convertibles, and the firm did land a few such projects, including the Mercedes-Benz CLK, Pontiac G6, and Volkswagen New Beetle. Likewise, ZF was at the time expanding into chassis-control systems, including stability control and adaptive-ride suspension.

As for convertible crossovers, the segment failed to launch. While convertible off-road-oriented SUVs like the Jeep Wrangler and Land Rover Defender were always popular, the public never really latched on to more street-friendly droptop crossovers. The 2011-2014 Nissan Murano CrossCabriolet and the 2017-2018 Land Rover Range Rover Evoque Convertible were sales flops.

As for that SUC moniker, this concept vehicle was clearly not intended for the North American market. 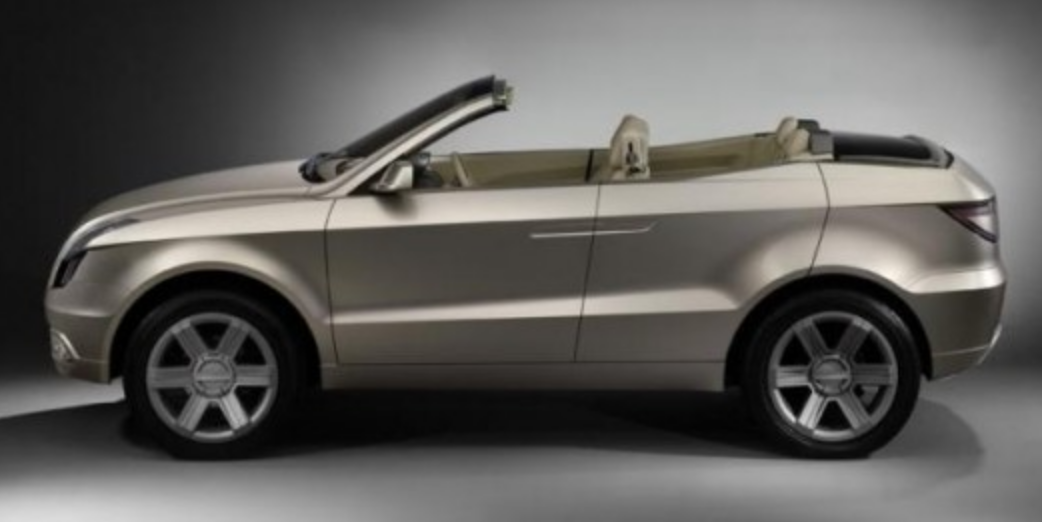