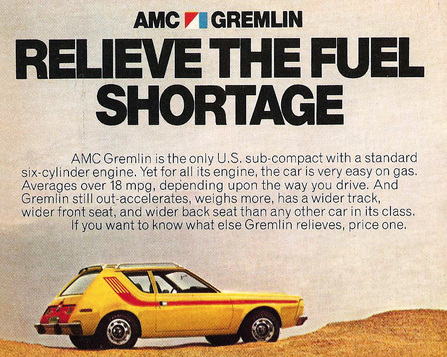 It took a little kerfuffle with OPEC, but the American buying public finally added fuel economy to its collective list of new-car purchase considerations. Though carmakers had always put some effort into touting the fuel efficiency of the vehicles it produced, it took the 1973-74 oil embargo gas-price spike—and gas lines—to really kick the marketing of mileage into high gear. The subsequent 1979 oil embargo only served to cement the movement. 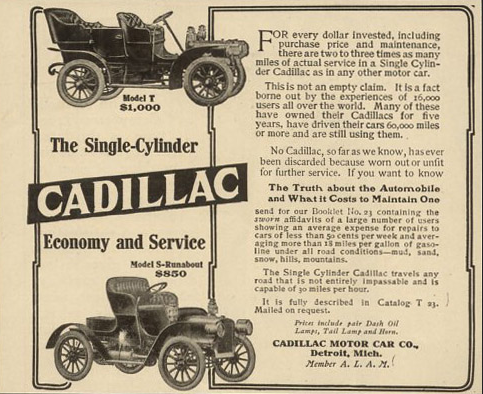 Auto makers have been touting the efficiency of their products since the very beginning. However, it took the 1973 OPEC oil embargo to really step up the advertising effort.

Collected here are 10 classic ads all built around the message of fuel economy. Though most of these ads are for what we once described as economy cars, some are not, which makes them even more interesting.

Those paying attention at the time will no doubt recall how General Motors ads for its diesel-powered products always included EPA fuel-economy estimates, as well as vehicle’s potential range, assuming a full tank of fuel. The Oldsmobile ad below includes such projections.

Tell us, which of the advertised fuel-economy estimates below feels the least credible? 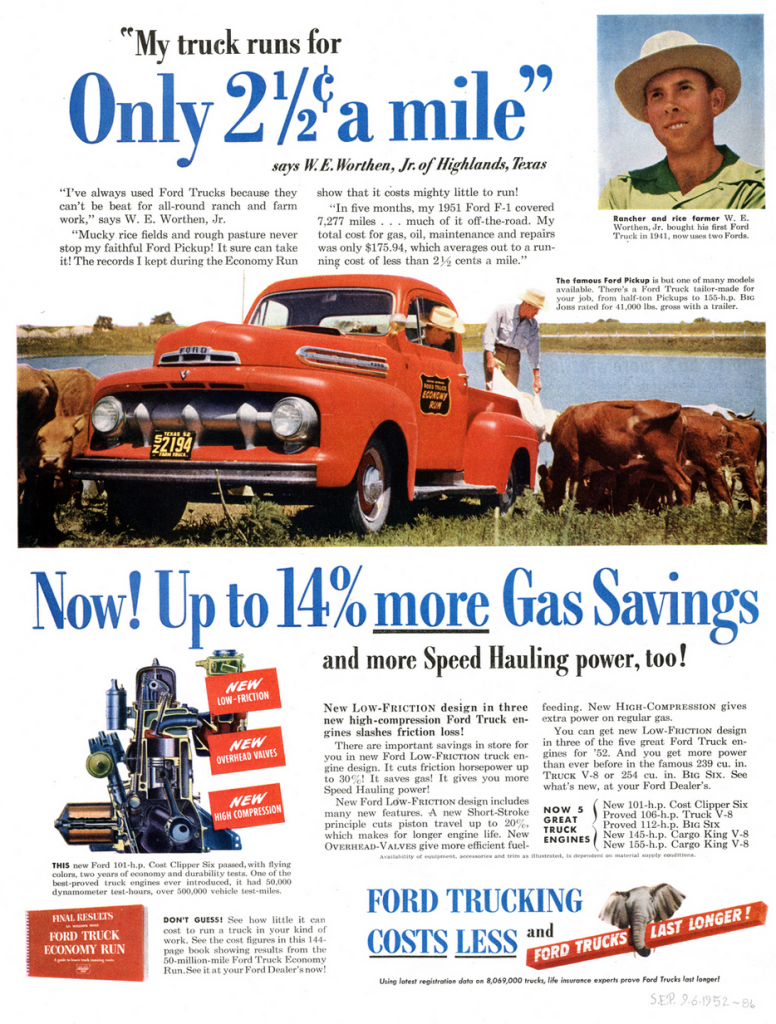 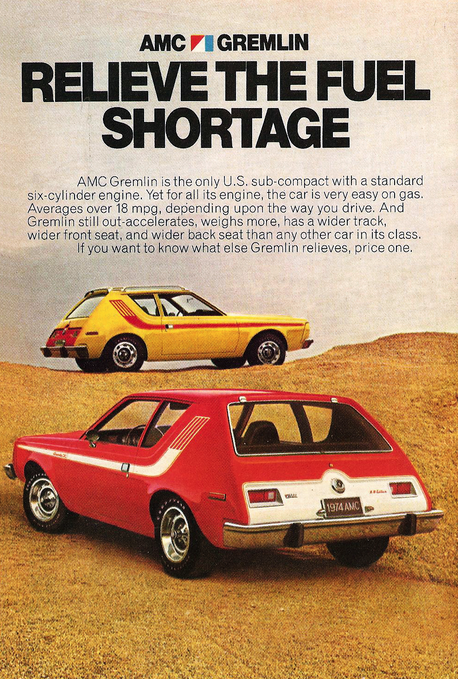 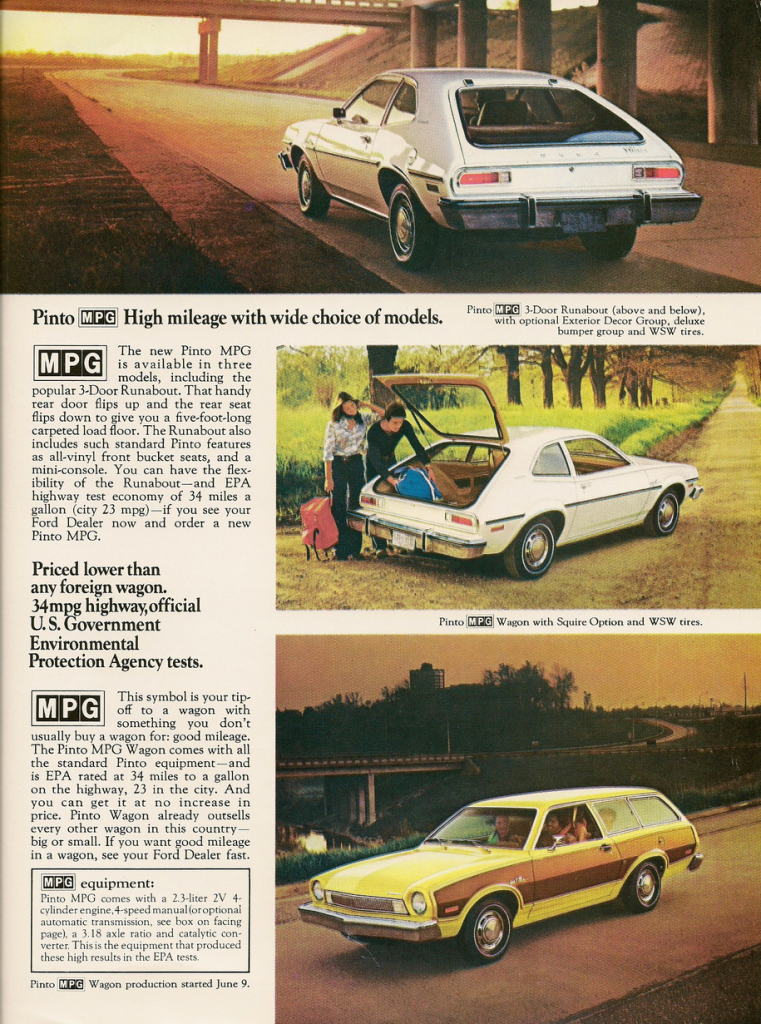 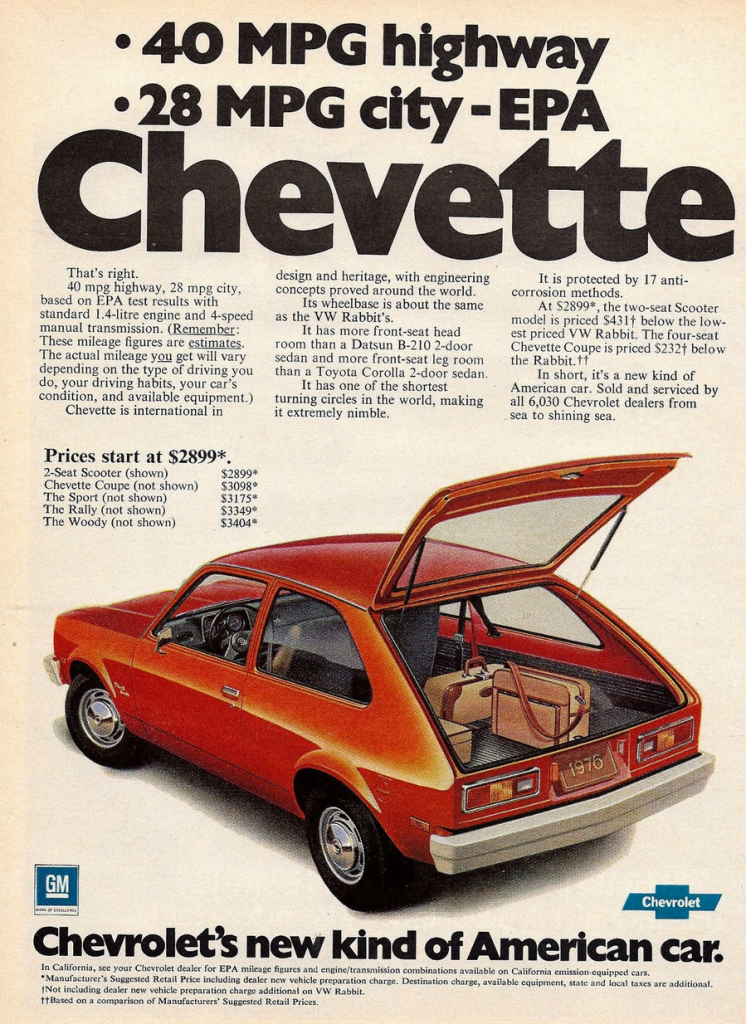 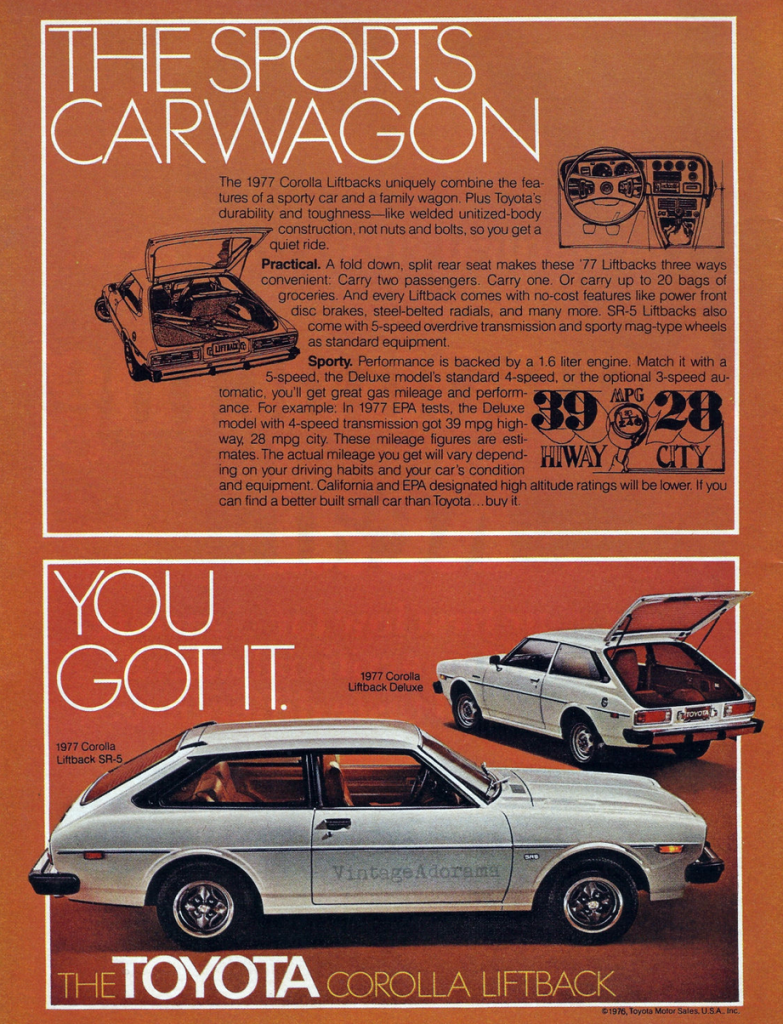 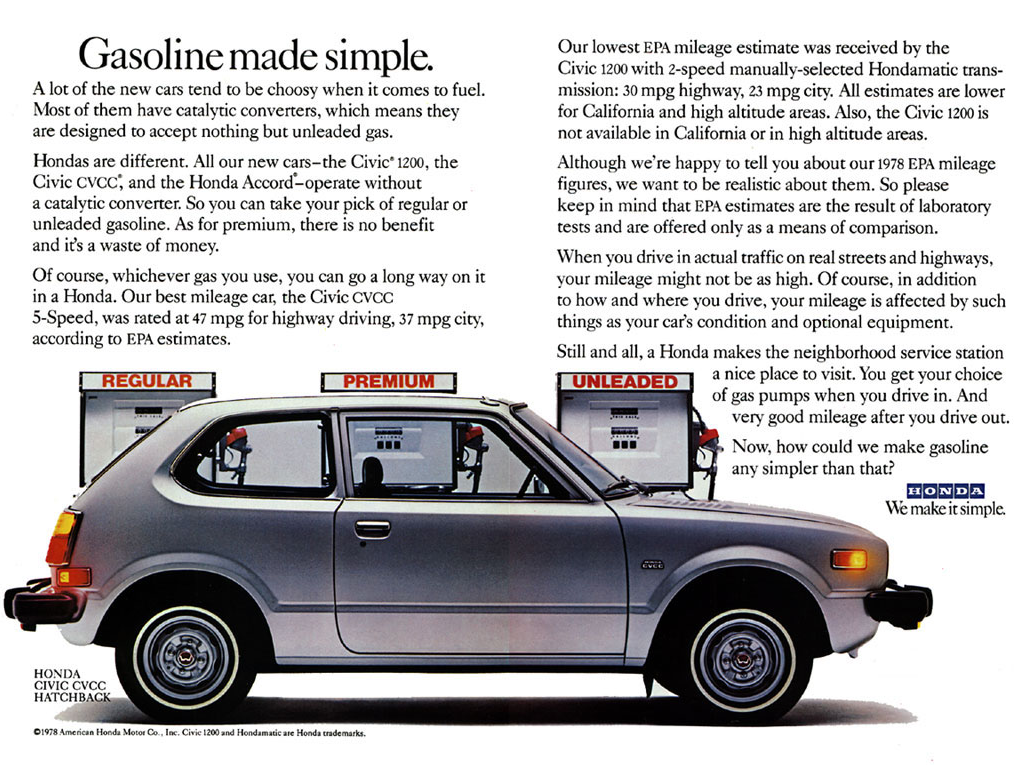 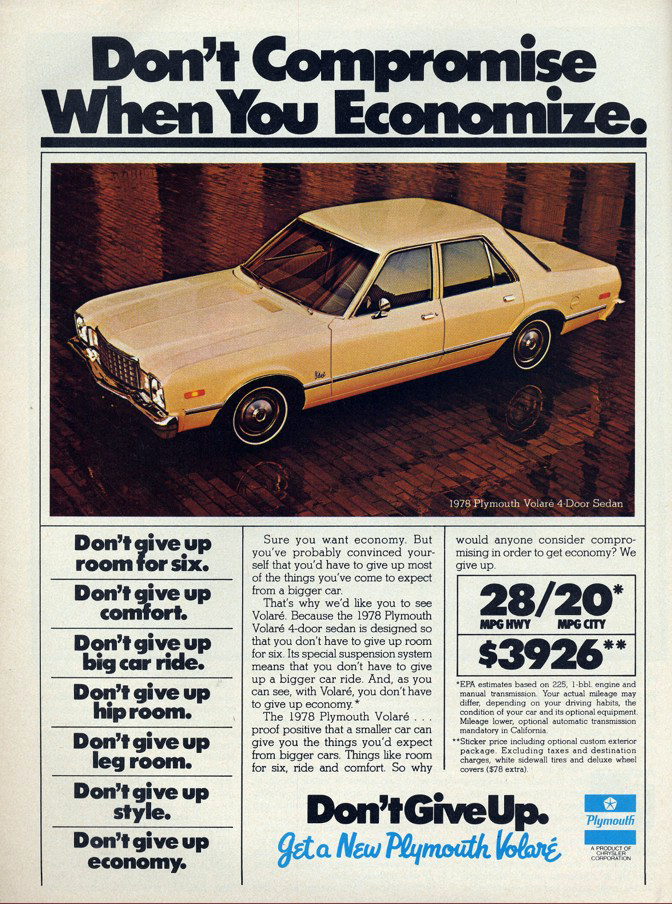 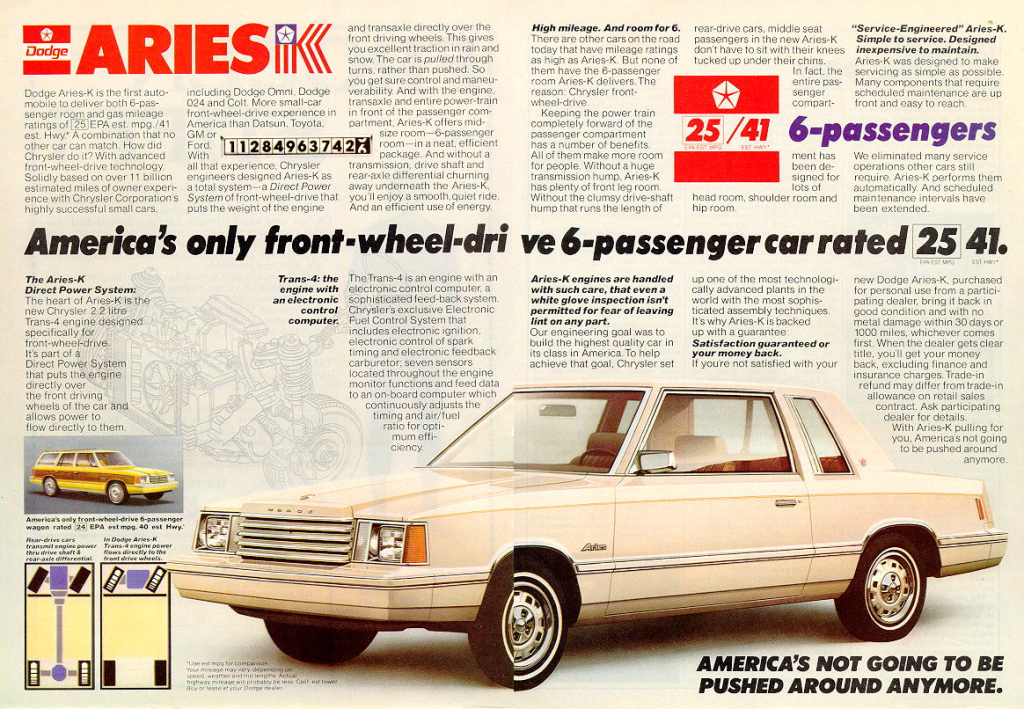 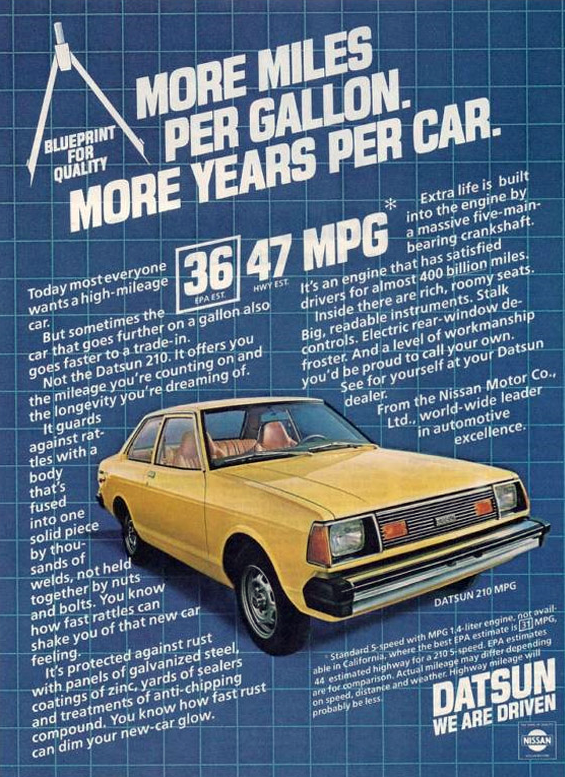 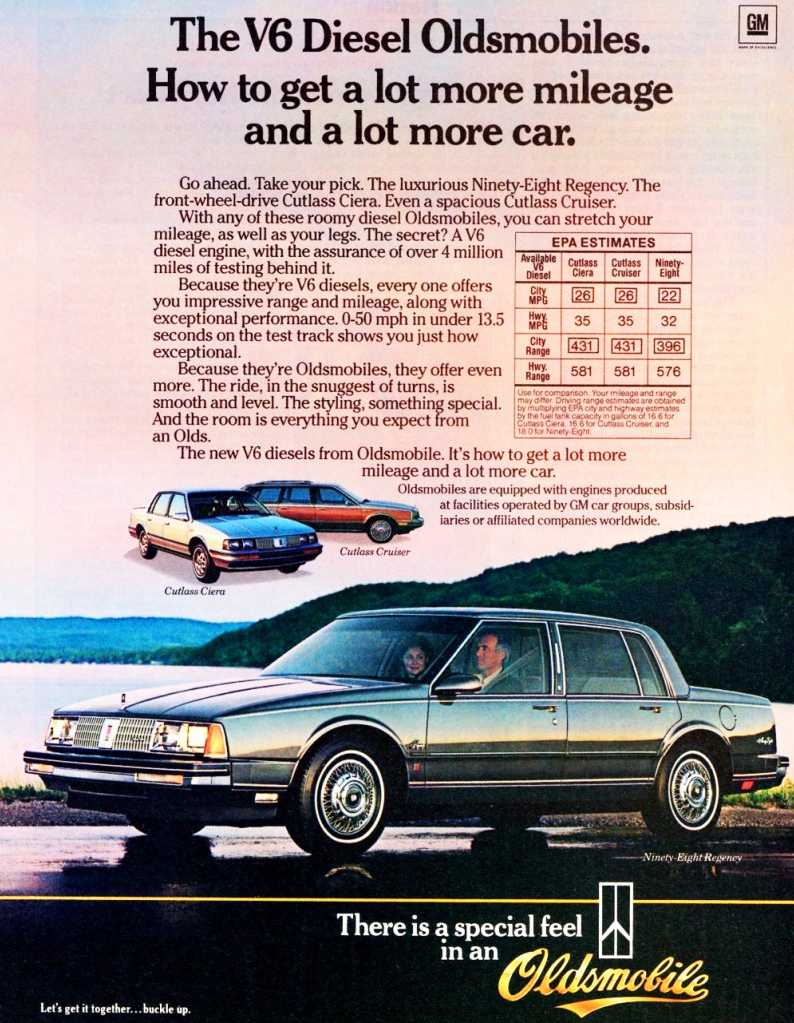