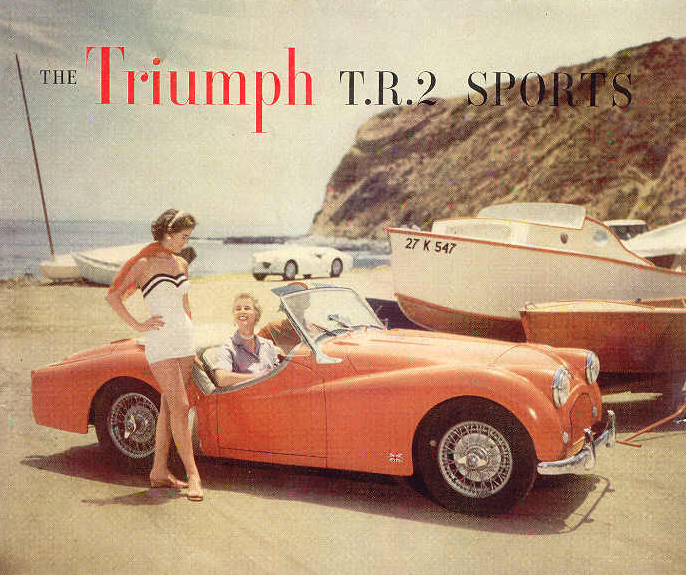 In no particular order, the things I like to look at are cars, women, camera equipment, cars, and women. Actually, that list was pretty close to being in order. Flip the first two items and I think we’re set. Some guys might substitute golf equipment for the camera stuff, or maybe fishing gear, but I suspect my list is not otherwise uncommon.

And, because we lead busy lives, it’s always cool when we are able to combine our interests in the name of time efficiency. Though I am sad to report that there are very few photo-equipment websites sporting images of Kim Delaney, I did just watch the movie “12 Monkeys,” which deftly melds male-appeal Terry Gilliam weirdness with the sultry on-screen presence of Madeleine Stowe. I consider having watched that film an exercise in efficiency.

Marketing types have long understood how men think, and have been combining key interests together in ads for years. Beer and women, grooming aids and women, and cars and women… well, mostly they’ve been putting women in ads–which, I dare say, most men appreciate.

Today we’ll focus on the car stuff. Presented below are five classic ads featuring more than the standard level of sex appeal. 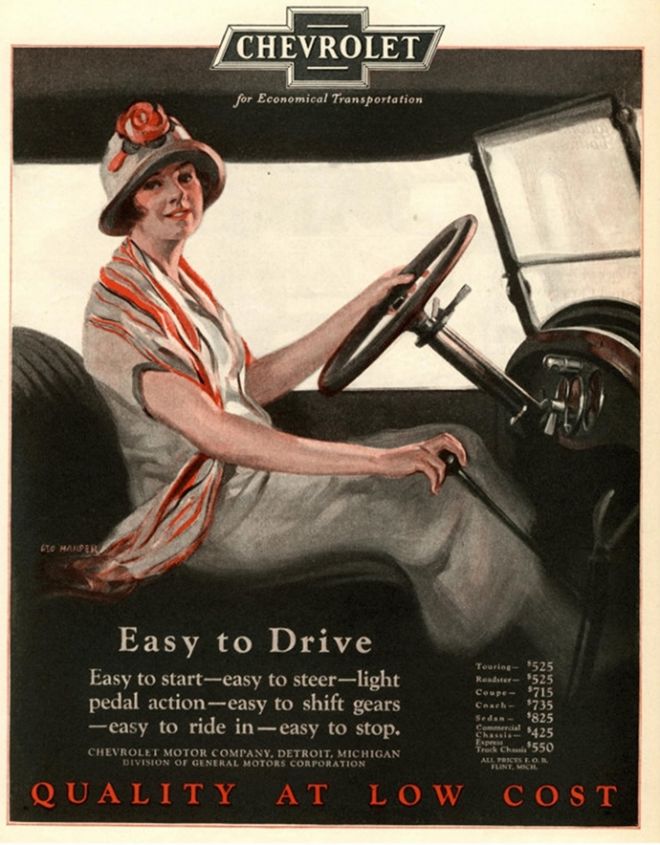 Men are oddly attracted to women who can drive stick. This Chevrolet ad ran back in 1920. 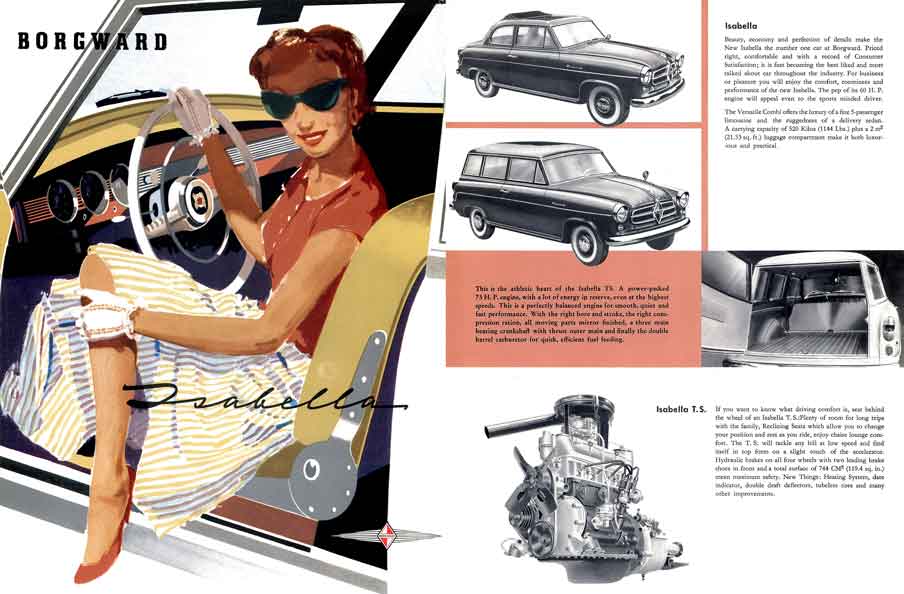 A classy lady helps move the metal for one of the least-sexy names in autodom. Shown here is an ad for the 1957 Borgward Isabella. 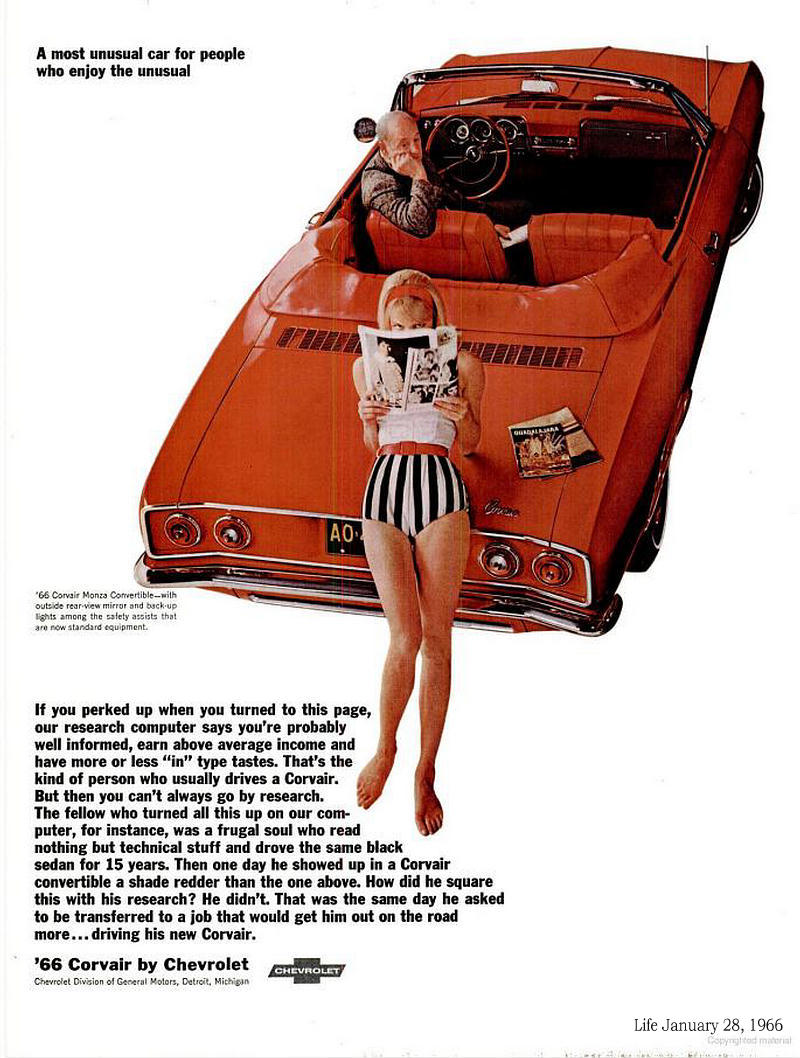 Not only can’t this guy back out, he probably had to pay for those magazines. This Chevrolet Corvair ad ran in 1966. 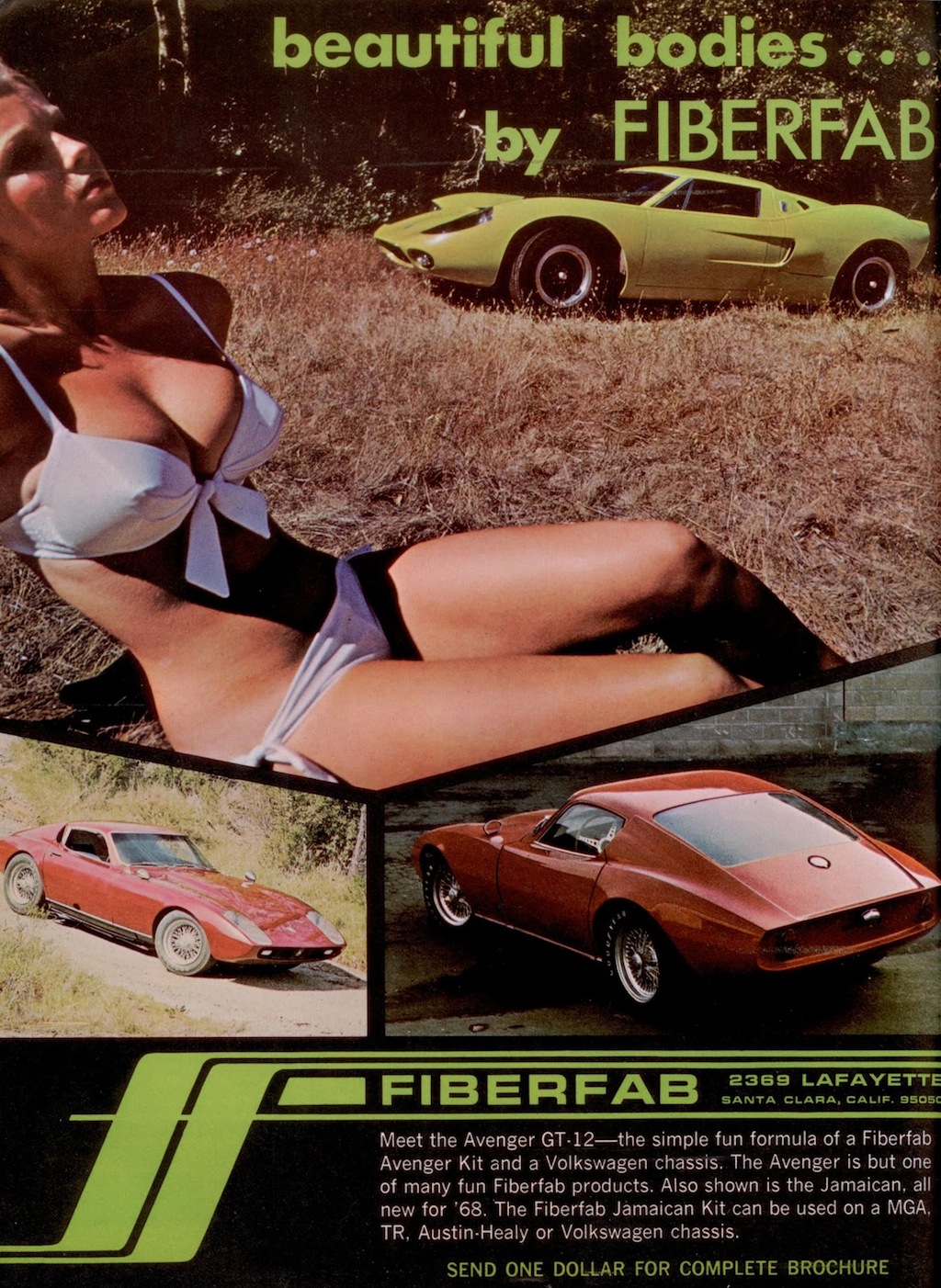 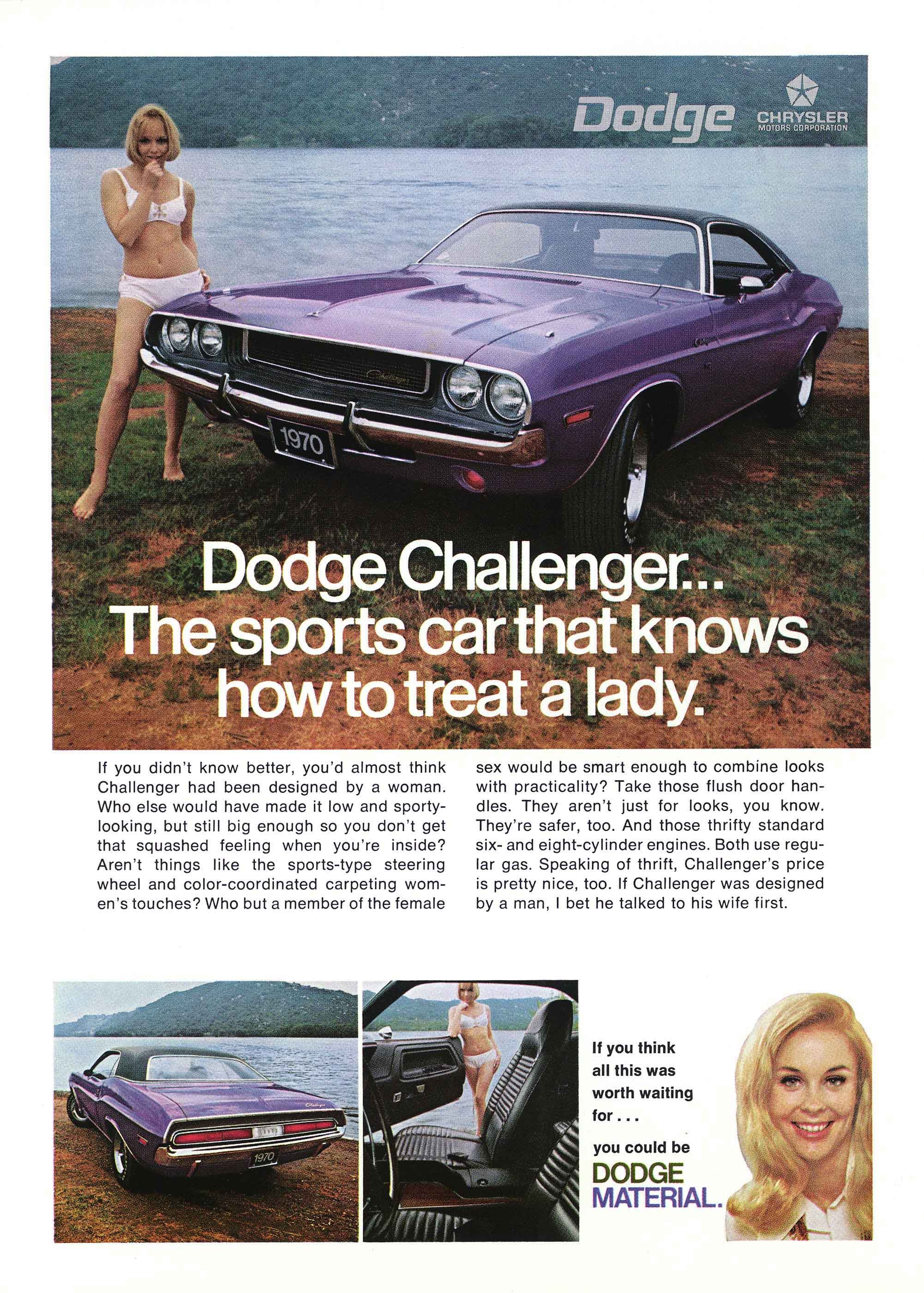 Reading the text, it seems apparent that women don’t care much about engines or transmissions. This bikini-clad young lady appeared in this Dodge Challenger ad back in 1970.