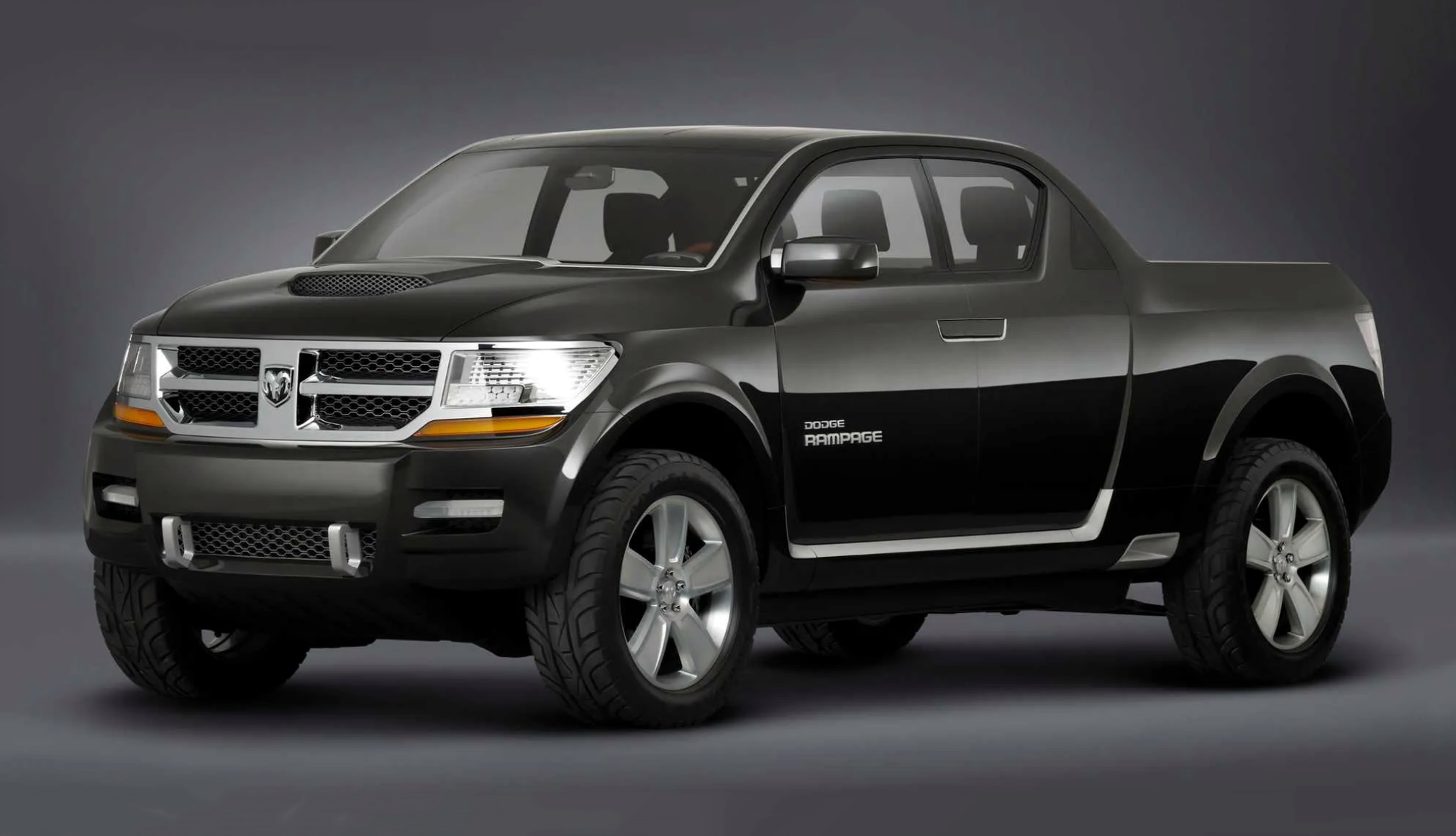 Ram hasn’t yet released any teaser images of the new Ram Dakota, but it’s certain to be a more conventional looking pickup than the 2006 Dodge Rampage Concept shown here.

Having sold more than 700,000 vehicles in the 2019 calendar year, Fiat Chrysler Automobiles’ Ram truck brand has suddenly become the eighth best-selling nameplate in the U.S. Though the Ram line includes a pair of commercial vans, most of that sales volume comes from full-size pickup trucks.  In fact, the big truck news for 2019 was Ram overtaking Chevrolet in large pickup truck sales for the first time ever. 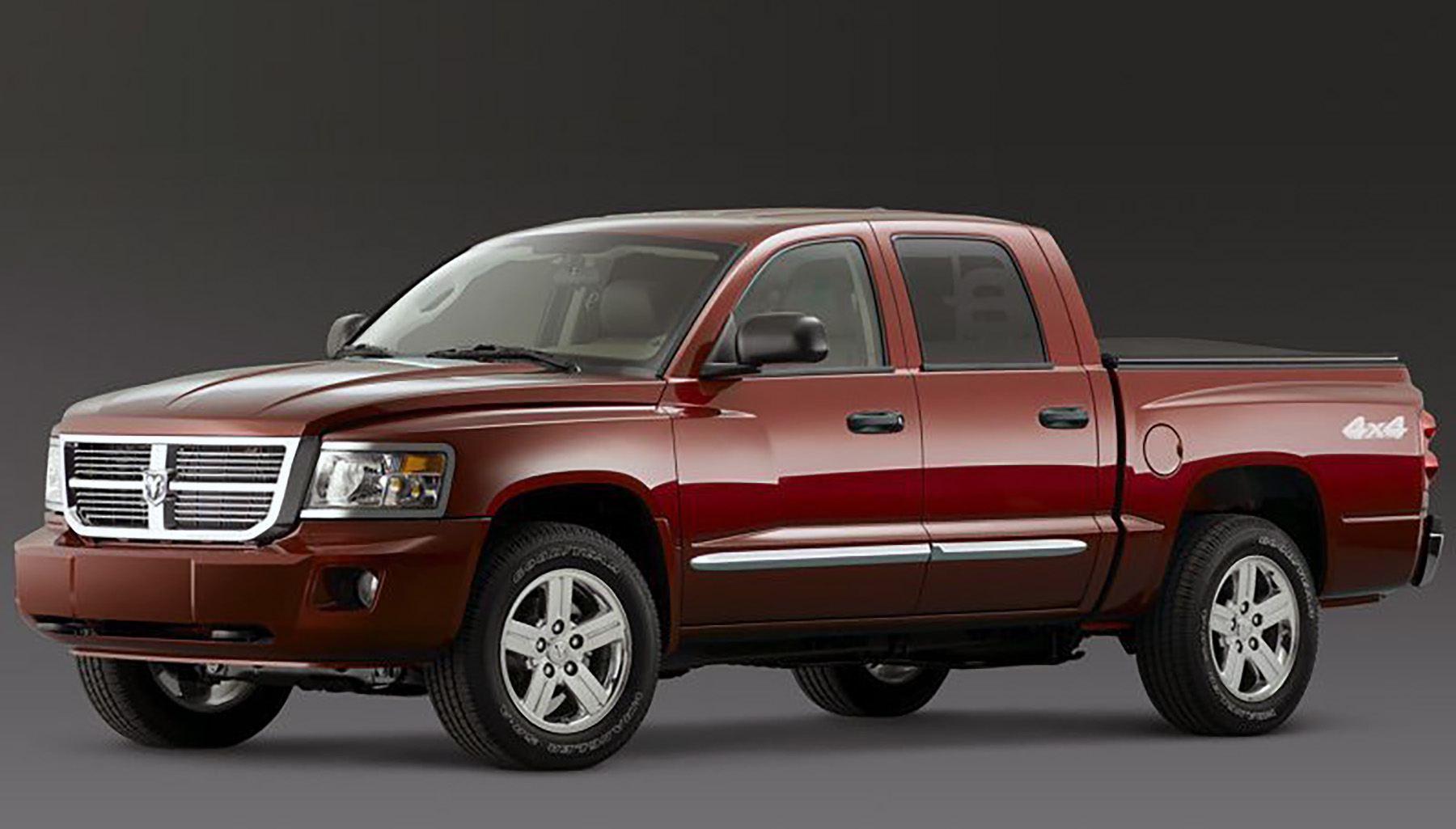 Future Ram sales growth is unlikely to come from the big-pickup segment, however, as it appears that the Chevrolet Silverado will reclaim the second-best-selling-truck title for 2020 (Ford, as always, retains a comfortable lead in first place), and a redesigned-for-2021 Ford F-150 is arriving in dealerships as this is written. For Ram to continue growing, the brand will need to expand into another market segment, which is apparently the plan.

The 2025 Ram Dakota is a midsize pickup truck based on the same architecture as the Jeep Gladiator. The new truck will be assembled at Fiat Chrysler Automobiles’ (FCA) Toledo assembly facility alongside the Jeep.

Where does it fit in the Ram lineup?

In terms of size, price, and capability, the new Dakota will slot below the 1500 pickup in Ram’s lineup.

What body configurations will be offered?

Expect the 2025 Ram Dakota to be offered in extended-cab and crew-cab configurations. Both versions will likely share the same 137-inch wheelbase as the Jeep Gladiator, though bed lengths may differ. A regular-cab version will not be offered. Because the Dakota will be less off-road oriented than the Gladiator, front and rear overhangs may be longer, so the Dakota will likely be longer than the Gladiator. Expect an overall length of about 225 inches.

What engines will be offered?

Dakota development is taking place during a transformational period for the auto industry, as carmakers move rapidly towards electrification. Thus, we expect the standard Dakota engine to be an evolution of the turbocharged 2.0-liter 4-cylinder currently available in the Jeep Wrangler.

Expect a 3.2- or 3.6-liter version of FCA’s “Pentastar” V6 engine mated to the automaker’s eTorque mild-hybrid system as a step-up option. Also likely to be available is a plug-in-hybrid version of the aforementioned 2.0-liter engine, as seen in the new-for-2021 Jeep Wrangler 4xe plug-in hybrid. We do not expect a diesel engine to be offered. All engines will mate to an 8-speed automatic transmission. A manual transmission will not be offered.

How much can the Dakota tow and haul? 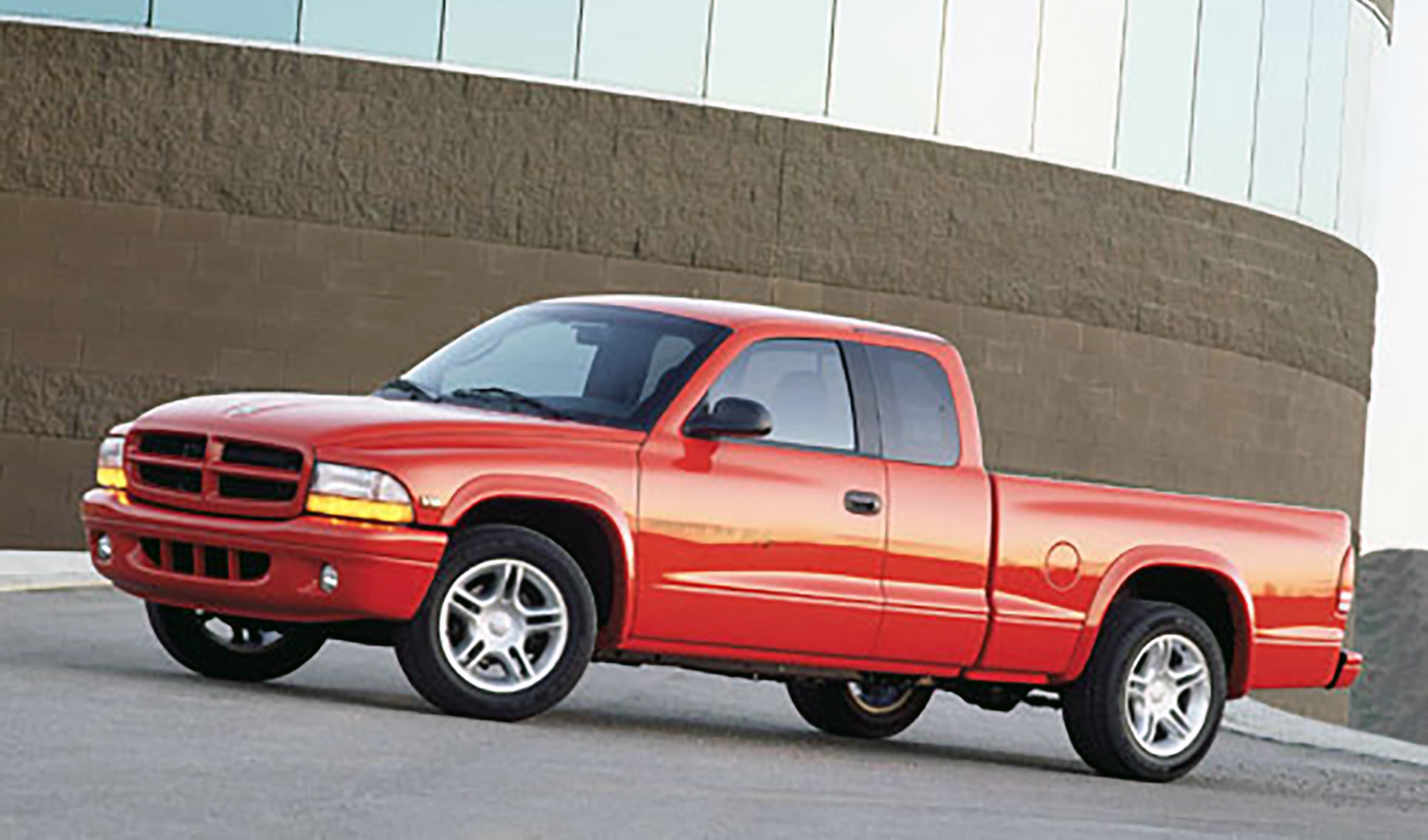 The 2025 Ram Dakota will likely be offered with towing and payload capacities somewhat in excess of those listed for the Gladiator. Assuming parity with the midsize Chevrolet Colorado, the new Dakota should arrive with a maximum payload rating of 1600 pounds, and a max towing capacity of around 7000 pounds.

When will the Dakota arrive?

Dakota production should begin around the same time the Jeep Gladiator is due to be updated/redesigned. We expect the Dakota to arrive late in 2024 as a 2025 model, though some industry sources suggest the new truck may arrive as a 2026 model.

What models will the Dakota compete against? 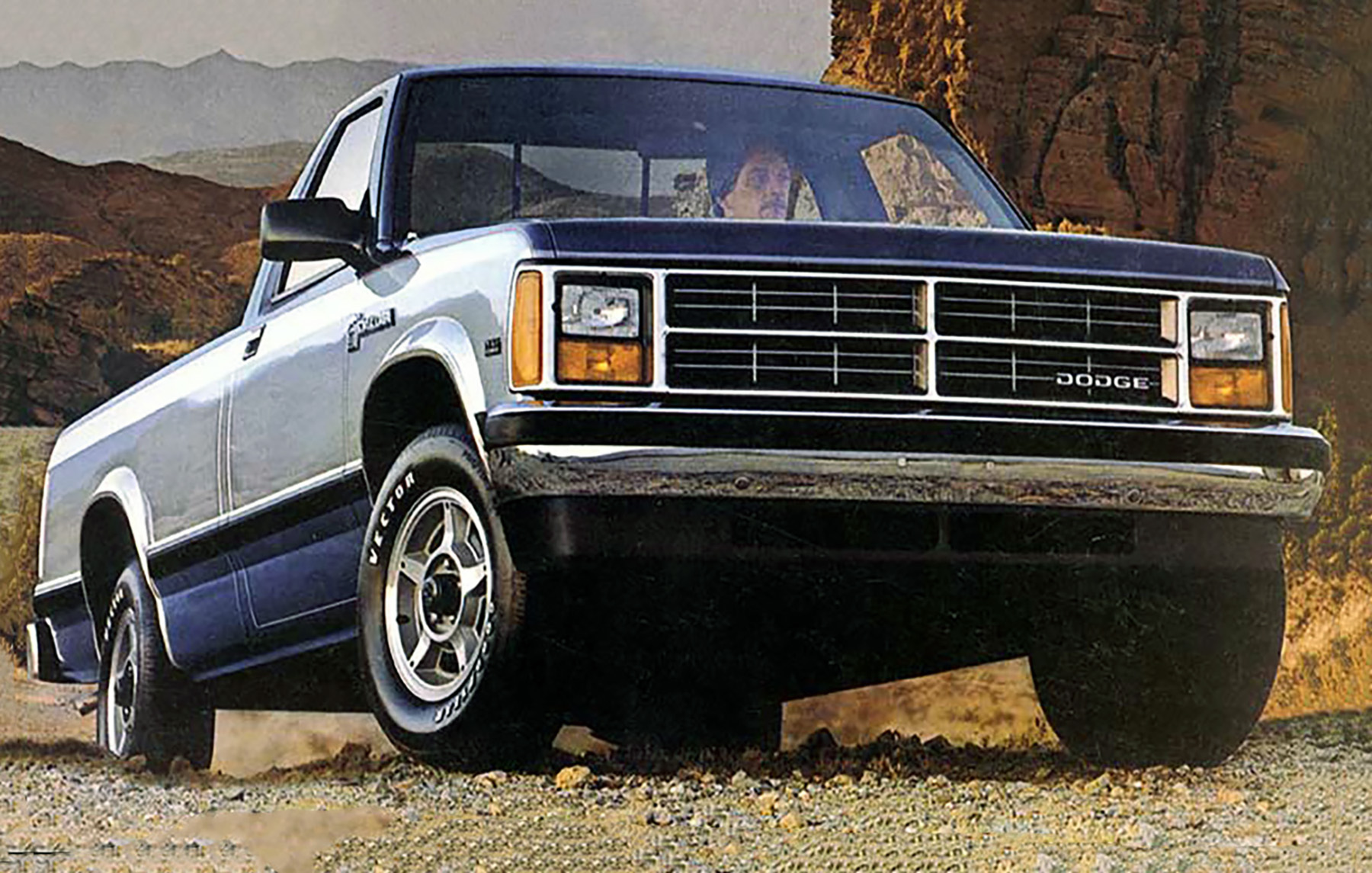 The 2025 Ram Dakota will compete directly with traditional body-on-frame midsize trucks such as the Chevrolet Colorado, Ford Ranger, GMC Canyon, and Toyota Tacoma, though it may be slightly larger than those rivals. Other competitors currently in the segment include the Honda Ridgeline and Nissan Frontier. Due before 2025 are the compact Hyundai Santa Cruz and Ford Courier pickups, though these trucks are not expected to compete directly with the Dakota.

Will it really be called Dakota? 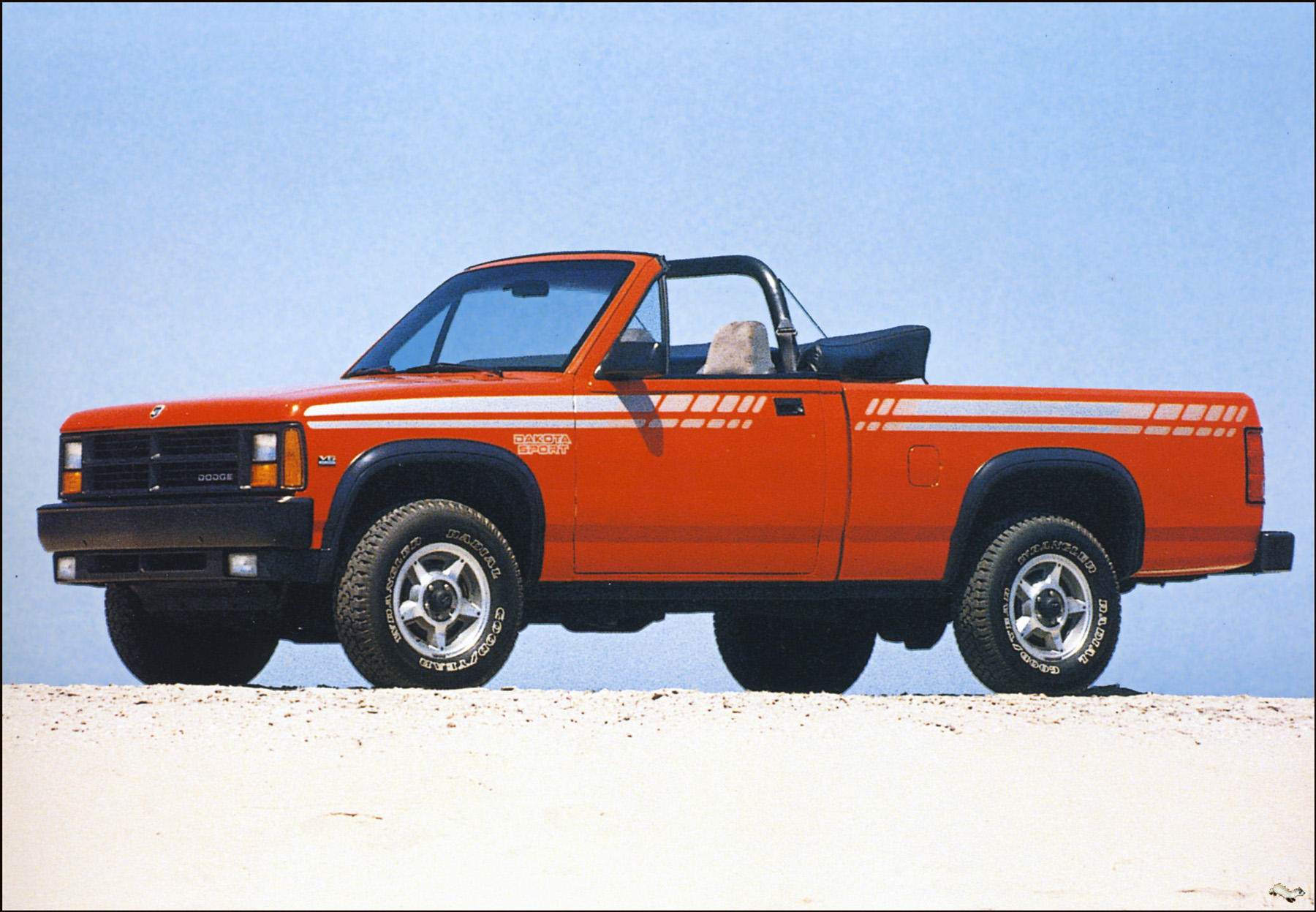 We think so. FCA has registered the name for use, and the moniker still resonates well in truck-owner circles. That said, there are a number of legacy names from Dodge’s history that could be applied to the new Ram, including:

Are there any fun versions of the Dakota in the works?

Too soon to tell, though it seems likely that an off-road TRX version of the Dakota would be offered. Expect that truck to mirror the off-road capabilities of the Ram 1500 TRX, though without anything like the 702-horsepower supercharged V8 engine.

A 3.6-liter V6 with stepped-up hybrid assist could produce as much as 400 combined horsepower and would make a fine powerplant for a TRX-type Dakota variant. 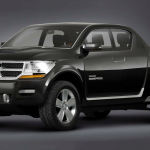 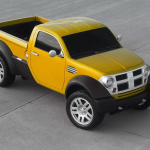 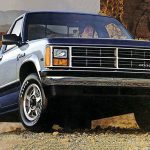 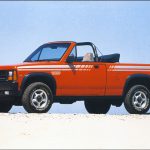 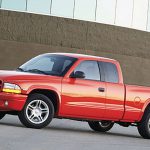 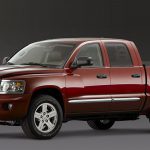