The Fifth Avenue was one of the last cars to be equipped with Chrysler’s long-lived Slant 6 engine.

It’s hard to shake a nickname. Assuming the tag is catchy enough, it may stick forever—especially if it’s in some way descriptive. Some 500 years on, about as many people refer to Shakespeare by name as the do The Bard. And I’m pretty sure we all know who Ol’ Blue Eyes is.

In both those cases the pet name is also a term of endearment, and contributes something to the individual’s legend. The auto world is no different. No one who referred to Volkswagen Beetles as “Bugs” did so without affection. Although the AMC Pacer’s “fish bowl” appellation might have, at least occasionally, been used pejoratively. 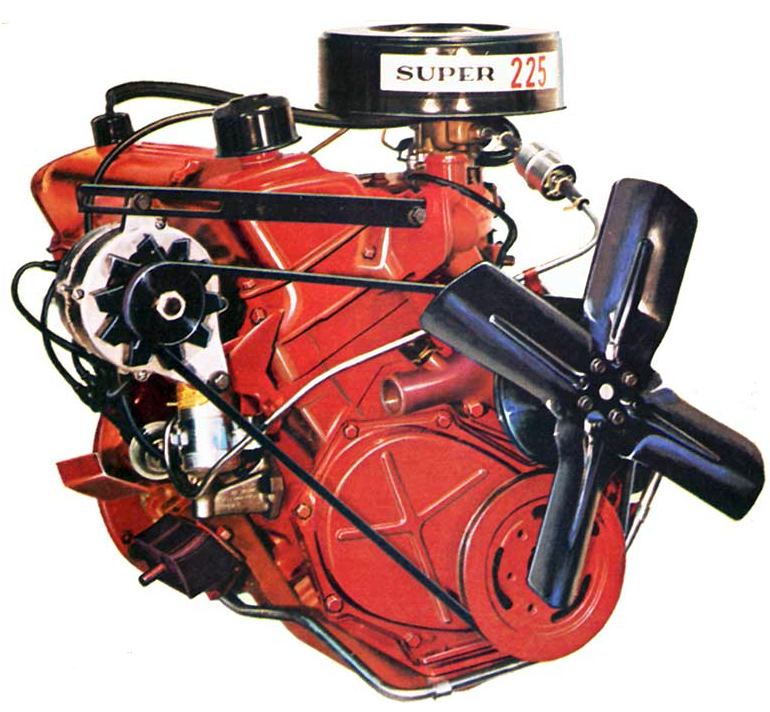 Chrysler’s Slant 6 engine featured cylinder bores canted 30 degrees to the side. This unique architecture allowed it to fit under low-slung hoodlines better than most other inline engines.

But when I think of automotive darlings blessed with a fan-sourced nickname, I think of Chrysler’s Slant 6 engine. Known affectionately as The Leaning Tower of Power, this stout inline 6-cylinder engine earned almost universal respect for being inexpensive to buy, easy to own, and nearly impossible to kill.

Installed in millions of vehicles over its 24-year lifespan, the humble Slant 6 was almost always the base engine in a given vehicle’s lineup. The Slant 6 was offered in 170-, 198-, and 225-cubic-inch displacements, with only the 225 surviving past 1974.

First seen in the 1960 Plymouth Valiant and Dodge Dart, the Slant 6 earned its factory-given name by actually being slanted. Unlike other straight-six engines of the period, the Slant’s cylinder bores were canted to the side 30 degrees, lowering the overall height of the engine by a couple of inches. This reduced height allowed Chrysler designers to lower hoodlines. It is also said that the Slant 6’s design helped reduce a vehicle’s center of gravity, a good thing in terms of handling.

The Leaning Tower of Power was never actually all that powerful. Horsepower output of the 225-inch version peaked at 145—a figure last seen in 1971—and dropped as low as 85 in 1981. But anyone who’s spent time with a Slant 6 can tell you that the torque came on quickly, and that the power band was broad and easily accessible in normal traffic.

Such are the charms of this one-time ubiquitous engine that Chicago-based alternative-country band the Riptones recorded an instrumental piece titled Slant 6 in 2003.

Chrysler’s move to front-drive vehicles doomed the Slant 6. Being too long to fit transversely under the hood of the automaker’s K-Cars and K-Car-derived vehicles, the tilted mill was excised from the car lineup after 1983. Dodge trucks ran with the trusty powerplant a bit longer, saying goodbye after 1987. Interestingly, marine and stationary versions of the engine were built as late as 2000. 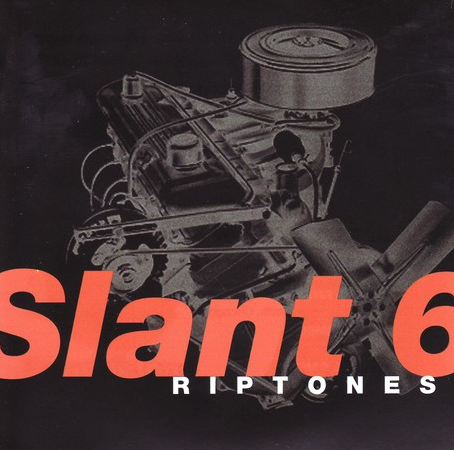 How many non-performance engines merit mention in popular music? Listen to this instrumental and tell us if you hear a valve tick.

Five vehicles were available with the Slant 6 in ’83, all of which were closely related mechanically. In each case, shoppers could have stepped up to a 318-inch V8 for about $225, and many did.

Though never especially compelling to enthusiasts, the humble Slant 6 did everything a consumer could ask of a car engine; it came cheap, it ran well, and it ran for a long time. It also earned a nickname. Long live the Leaning Tower of Power.

This was the last year for Chrysler Cordoba; it and the Slant 6 would disappear from Chrysler showrooms after 1983.

The Slant 6 was standard in Chrysler’s luxury Fifth Avenue, but most shoppers popped $225 for the optional 318-inch V8. 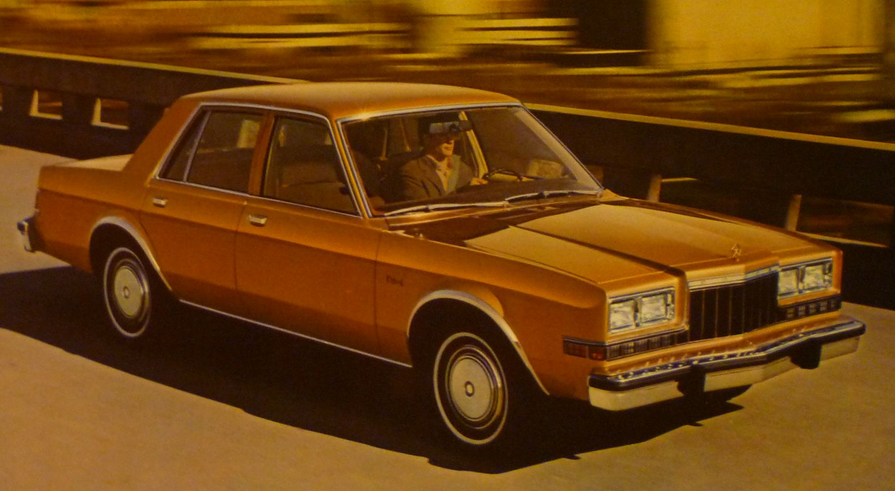 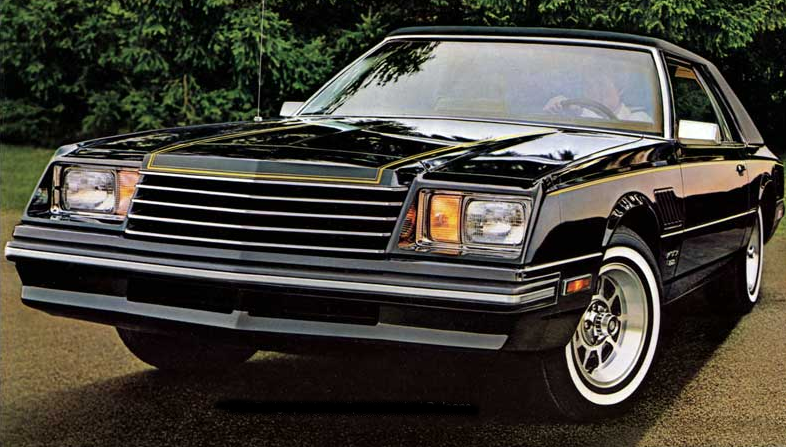 Both the Slant 6 and Dodge Mirada disappeared after 1983.  Mirada was more or less replaced by the front-wheel-drive 400 in Dodge’s lineup. 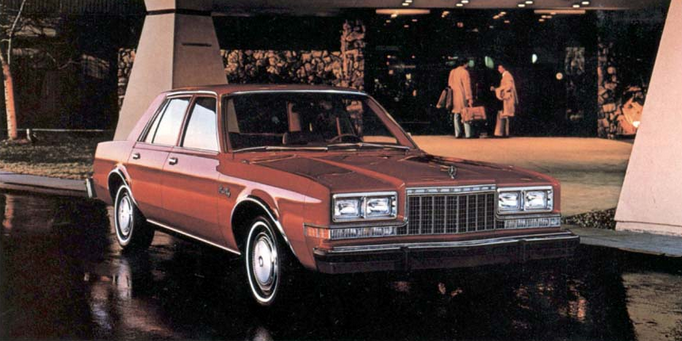 Not only would the Plymouth Gran Fury be the last Plymouth equipped with a Slant 6, it would go on to be the brand’s last-ever vehicle to wield a V8.