In the late Eighties, as Chrysler was trying to establish Eagle as a companion brand for Jeep, an era was quietly coming to a close. While the Renault-designed Eagle Medallion and Premier sedans were rolling into their second model years, a trio of old-school stalwarts was being quietly retired to that peaceful parking lot in the sky.

Folks in the know referred to them as the M-Bodies. Most of us simply knew them as cabs and police cars. I think of the 1989 Chrysler Fifth Avenue, Dodge Diplomat, and Plymouth Gran Fury as the last of the Chrysler old guard.

The 1989 “Gran Fifthlomat” would be the last rear-drive Chrysler passenger vehicles for a generation, the last-ever Chrysler cars to host the venerable 318-inch V8, and the last Chrysler cars to boast a torsion-bar suspension.

And though not available in 1989, the venerable Slant Six engine last saw duty under the hood of these proud sedans.

The M-Bodies were introduced in 1977 in Chrysler LeBaron and Dodge Diplomat guise. Coupe versions of both were available through 1981, and a Chrysler Town & Country wagon was available between 1978 and 1981.

The M-Bodies were preceded by the mechanically similar F-Body cars, the most famous of which were the Dodge Aspen and Plymouth Volaré. Though based on the F-bodies, the Ms were heavily modified, and proved to be free of the quality issues that had plagued the F cars.

So, here we salute the last cars of the Chrysler rear-drive era. They may not have been technologically sophisticated, or even all that handsome, but they worked hard, and in most applications held up to serious abuse.

Snoozeville! The Dullest Cars of the Past 40 Years 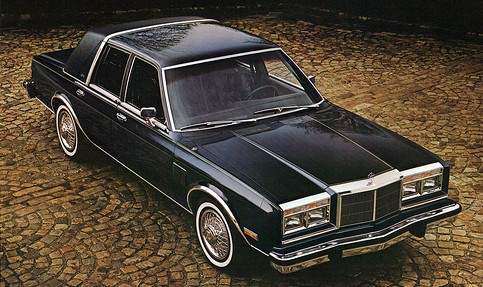 Chrysler moved just over 17,000 of these luxed-up M-Bodies for 1989, all of which came with the formal landau roof treatment shown. Like all 1989 M-Bodies, the Fifth Avenue came only with a 140-horsepower 318-inch V8 mated to a 3-speed automatic transmission. 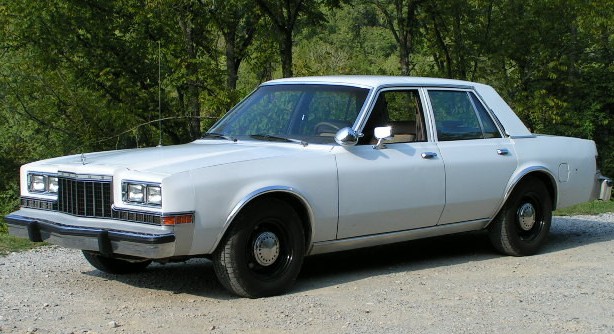 Retail customers could have owned the last of this breed for just $11,995 in base trim, or $14,795 in better equipped SE guise. That price included the 318-inch V8 and automatic transmission. 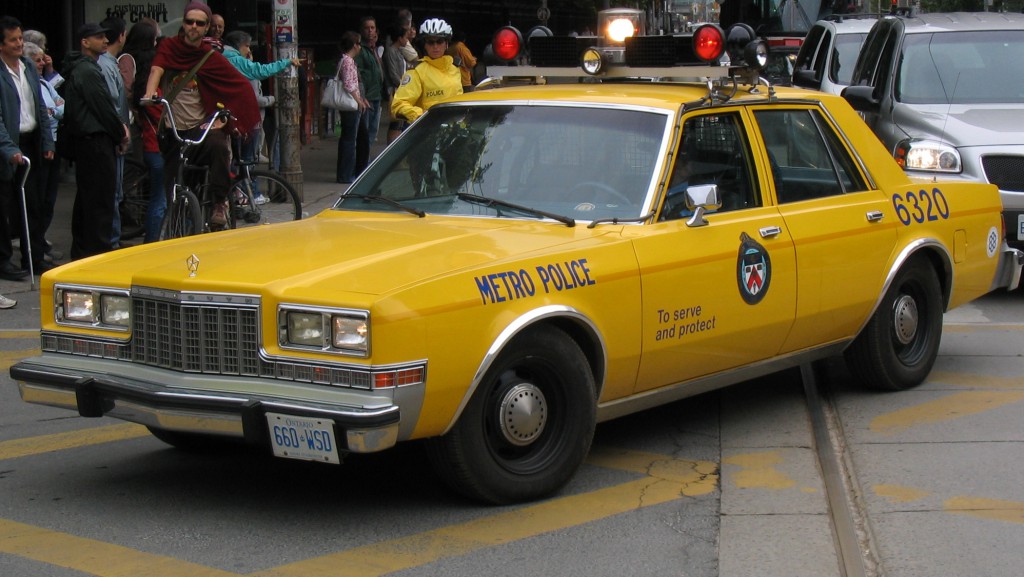 If there was any difference in grille texture between the Dodge and Plymouth versions of the last M-Bodies, we can’t see it. Here, a Gran Fury clad in law-enforcement livery roams in what was its natural environment, a crowded urban center.

5 Vehicles That Marked the Revival of the American Automobile Industry