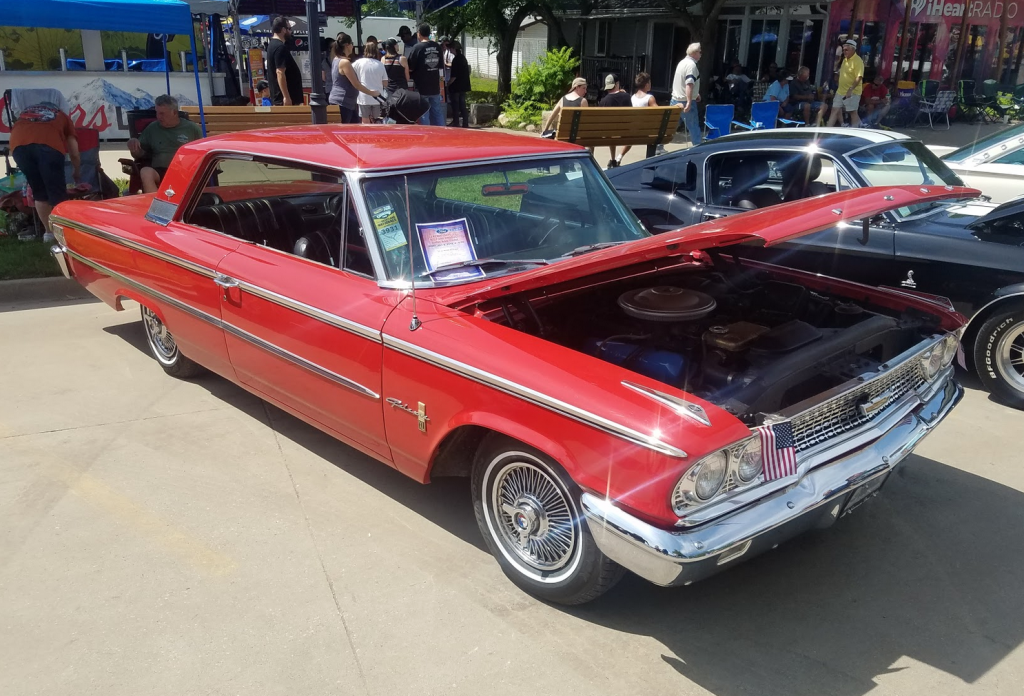 Every summer, the Goodguys Rod & Custom Association stages about 20 annual street rod and custom car events at fairgrounds and other large venues across the country. These are sprawling, weekend-long gatherings that include attractions such as swap meets, manufacturer midways, live music, autocross competitions, and plenty of on-premises cruising. They draw huge numbers of participant vehicles and spectators—the larger events regularly surpass 4000 registered show cars.

Goodguys caters primarily to hot rod and custom car aficionados (it says so right in the name), but the organization also welcomes unmodified vintage vehicles—and a surprisingly diverse array of factory-stock (or at least close to factory stock) classics show up at Goodguys events every year. Since we’re affiliated with Collectible Automobile magazine, we went hunting for those unmodified gems. Have a look at some of the interesting stock vehicles we came across at last weekend’s 27th annual Heartland Nationals in Des Moines, Iowa. 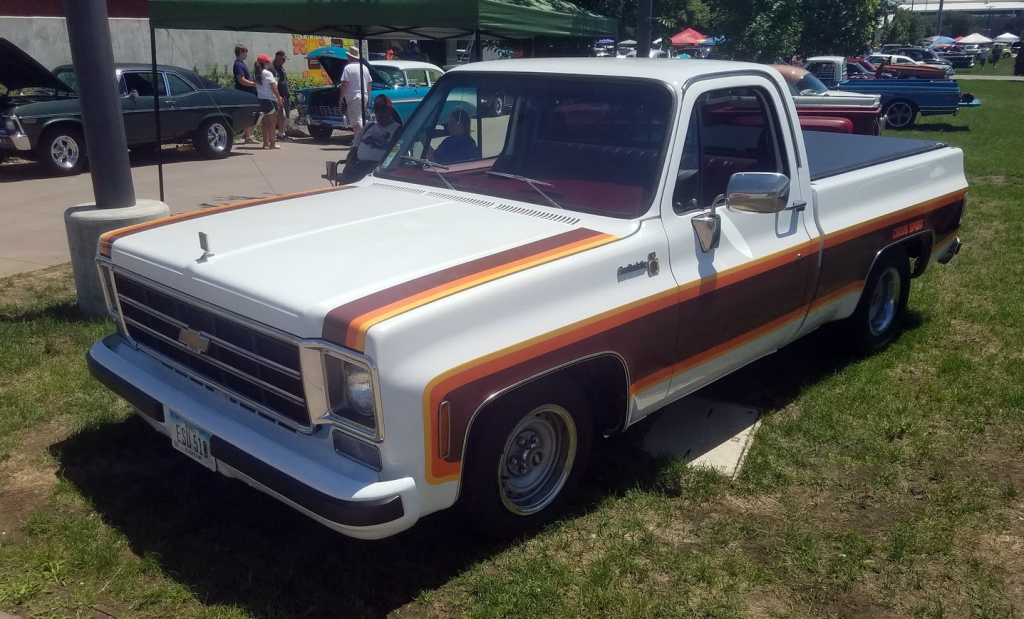 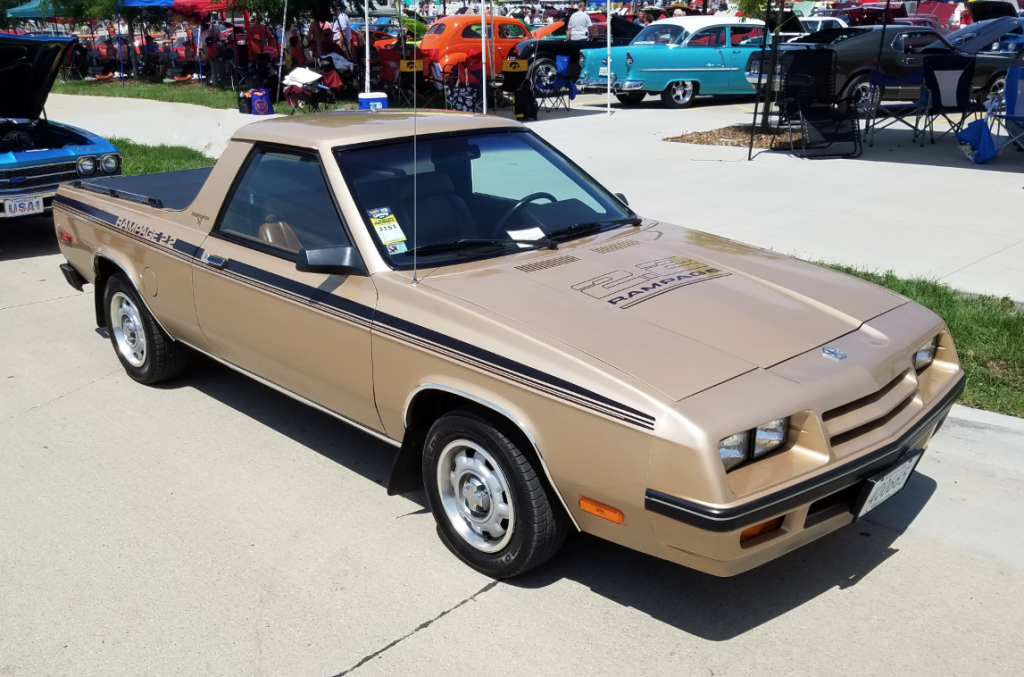 There can’t be many surviving examples of the 1984 Dodge Rampage 2.2, and even fewer are in as good a shape as this one. 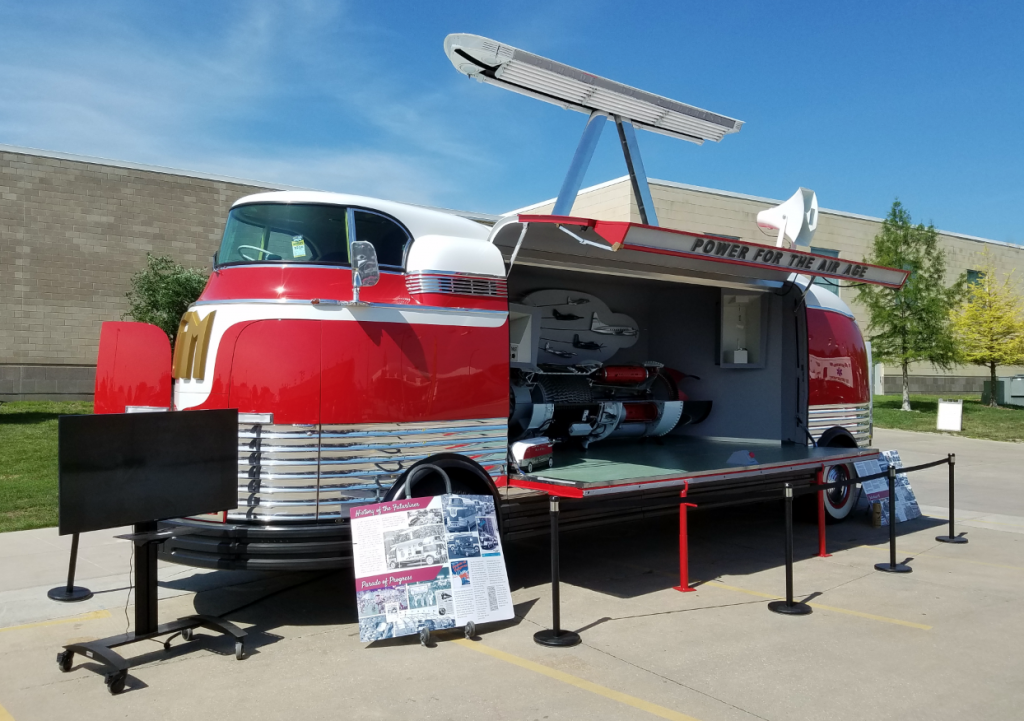 General Motors built 12 of these radically styled “Futurliner” vehicles for the 1939 New York World’s Fair, and later used them on cross-country promotional tours in the Forties and Fifties. This is the fully restored Futurliner #3, which houses a “Power for the Air Age” display featuring a cutaway Allison J-35 jet engine. 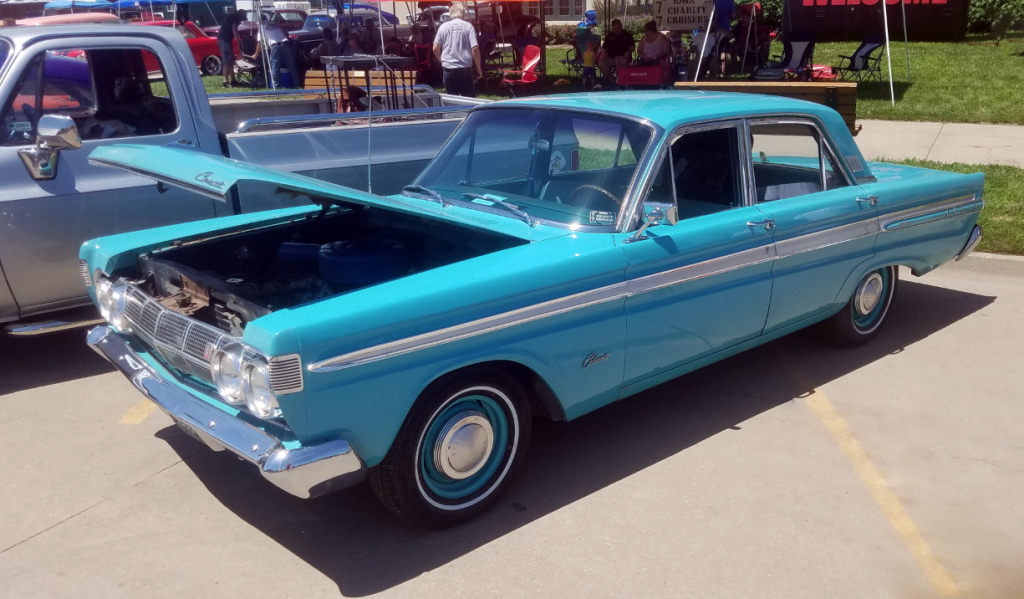 Here’s a delightful 1964 Mercury Comet Caliente sedan. Did your grandma drive one of these? 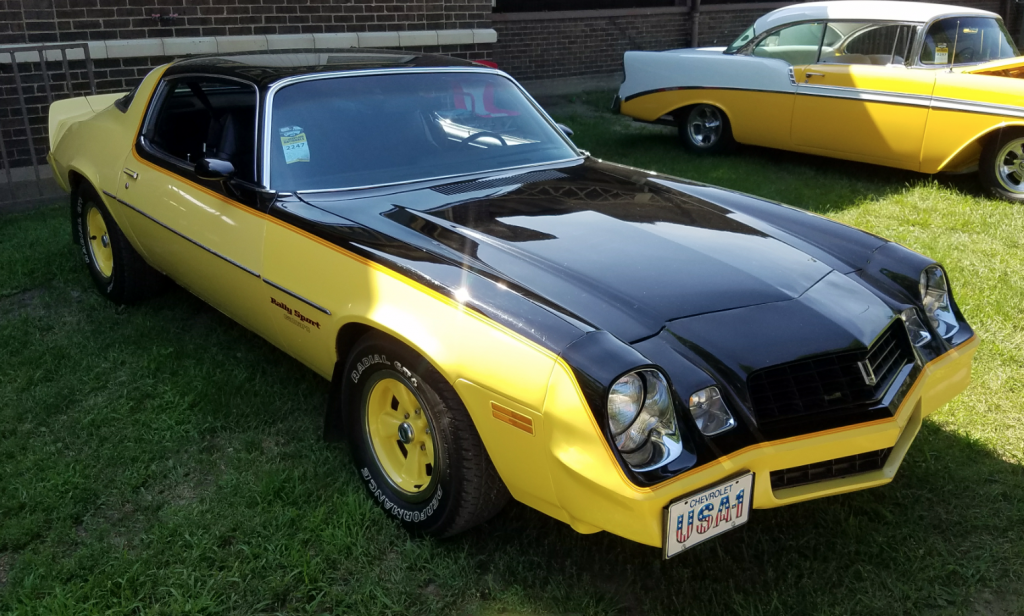 The Z28 might have been the top-dog Chevrolet Camaro back in 1978, but the Rally Sport’s two-tone paint treatment was every bit as interesting—maybe even more so today, since Rally Sport survivors are seemingly rarer than their Z28 kin. 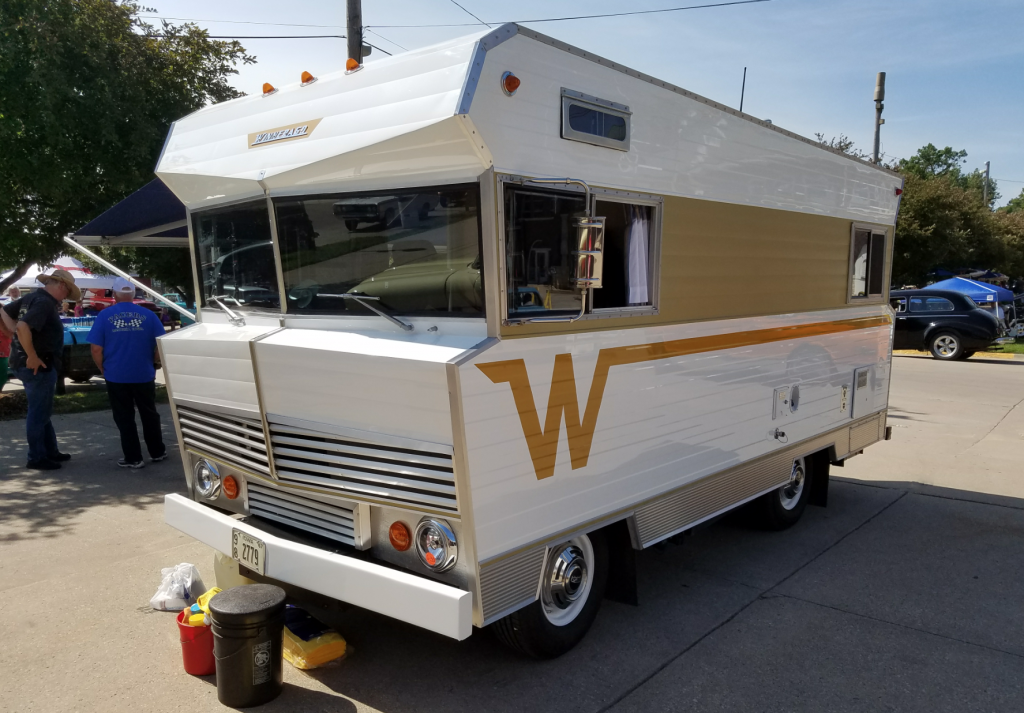 Winnebago Industries started building motorhomes in the mid-1960s, arguably kicking off the era of the modern motorhome in the process. The 1967 F-17 was built on a Ford P-350 step-van chassis; this restored example received modern-day amenities and mechanical enhancements inside, but retains a correct vintage factory-stock appearance outside. 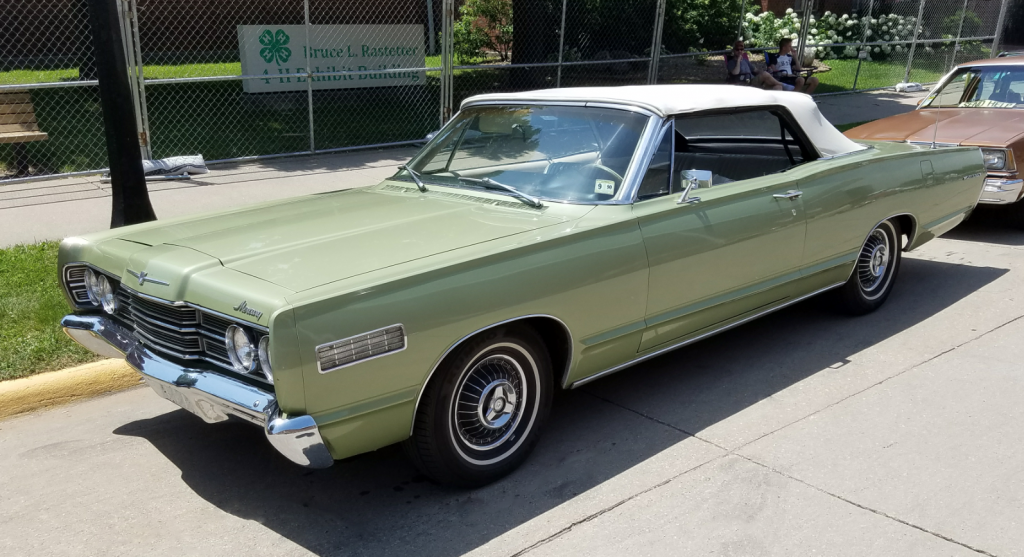 A 1967 Mercury Monterey convertible is a fairly rare sight today—fewer than 2700 were built. 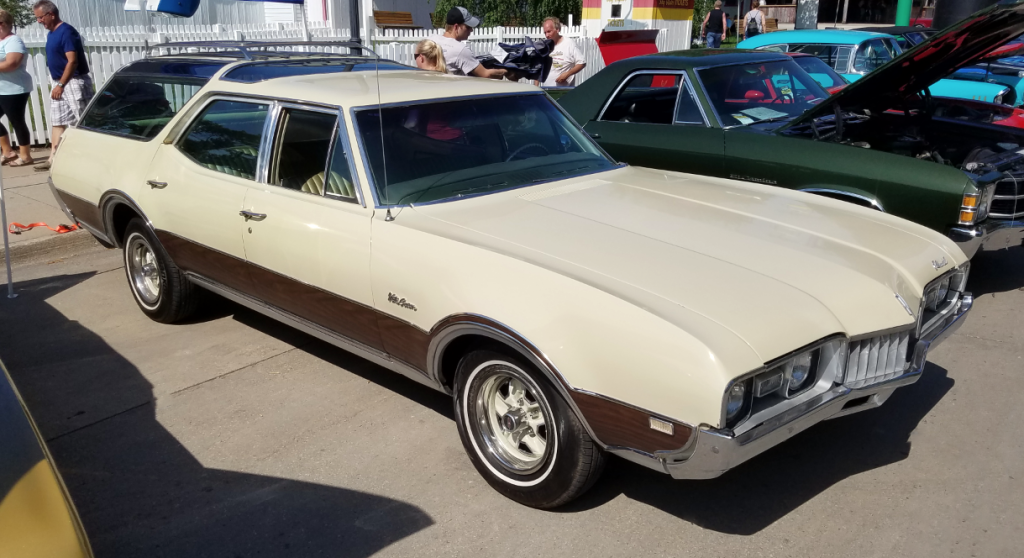 Self-respecting cool kids wouldn’t have been caught dead in a 1968 Oldsmobile Vista Cruiser back in the day, but station wagons are hot among vintage-car fans today. The Vista Cruiser’s cool skylight roof panel makes it especially sought after. 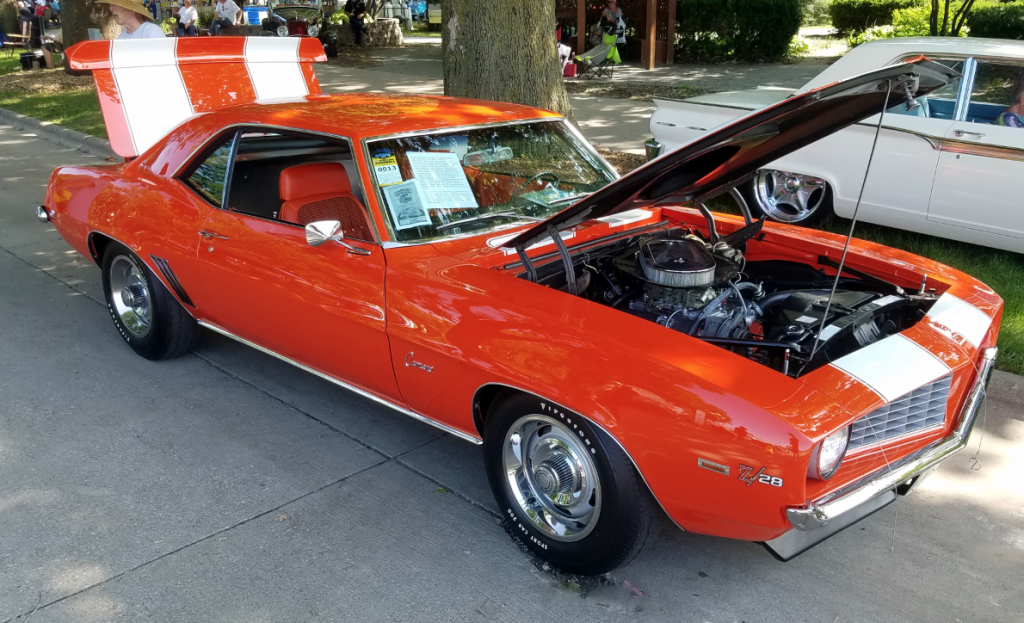 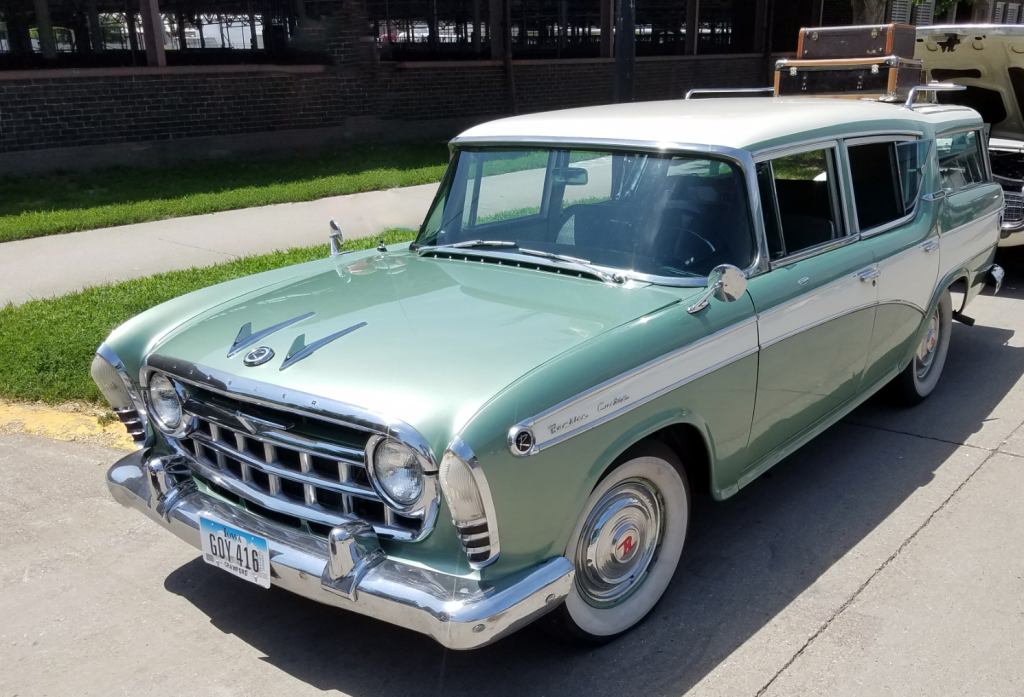 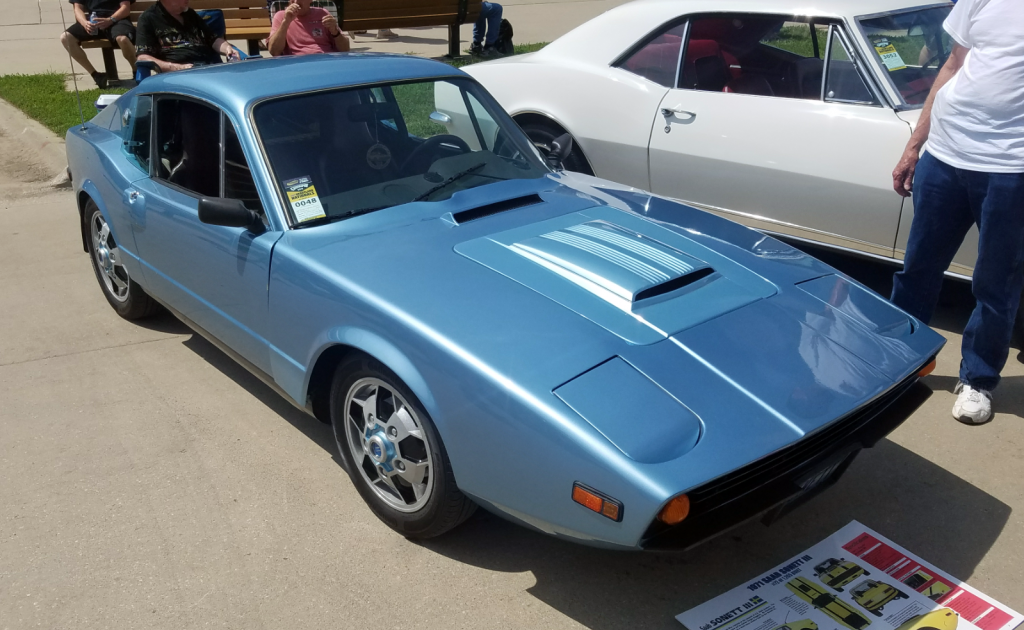 Though Goodguys events are predominantly for American vehicles, a decent number of foreign-built vehicles typically join in on the fun as well. This 1971 Saab Sonett III is powered by a Ford-built 1.7-liter V4 engine. 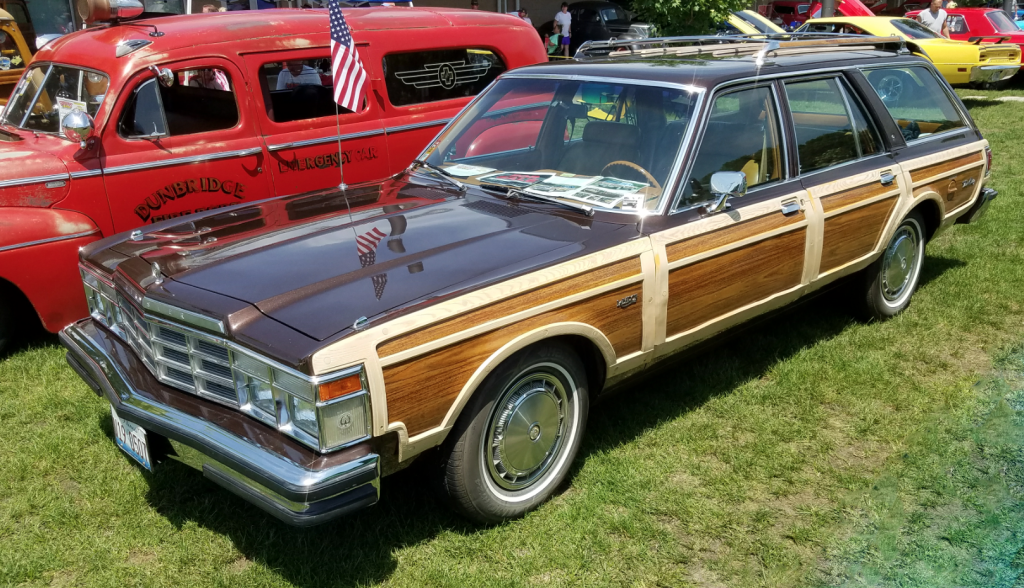 Don’t look now, but a 1978 Chrysler Town & Country station wagon is already a 40-year-old car. How’d that happen? Goodguys previously utilized a 1972-model-year cut-off date for its events, but for 2018 the organization has pushed that line back to 1987. 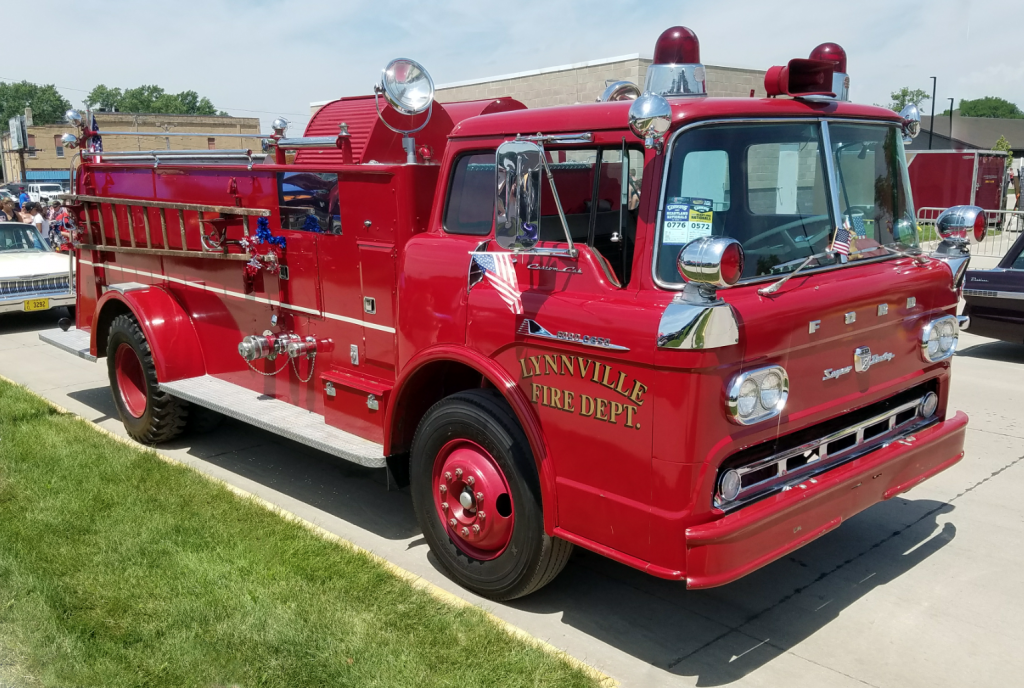