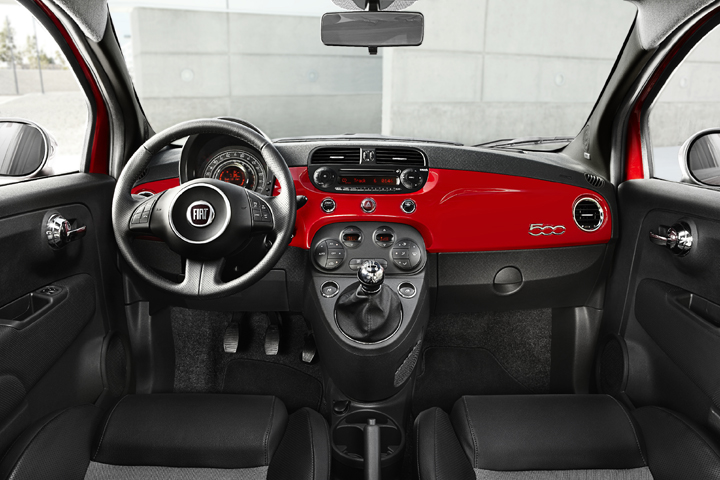 This week, Kelley Blue Book came out with their “10 Coolest Cars Under $18,000”—a list that is now all over the Internet. Here it is:

We admit that the three-door Veloster is pretty stylish, but its power and handling are underwhelming, and we had issues with the manual transmission. As for the Fit: It’s practical, for sure, but it’s about as “cool” as a shoebox. And we question the IQ of those who chose the pint-sized, 94-horsepower Scion.

After test-driving and evaluating each new car with a base MSRP under $18K, we’ve compiled our own list. Included are quotes from our editors.

2. 2013 Dodge Dart
“Chrysler knocked Dart’s cabin out of the park and into the upper deck.”

3. 2012 Chevrolet Sonic
“High levels of refinement, a comfortable driving experience, and what I think is probably the best looking interior in a subcompact are some of this car’s strong points.”

5. 2012 Mazda 3
“Is there a mainstream compact car on the market with a livelier, more-direct steering feel than the Mazda 3? I don’t think so.”

6. 2012 Mazda 2
“Mazda 2 is somewhat ‘old school’ . . . but the automatic transmission behaves better than some of the newer units, and the car simply feels sportier than virtually any rival.”

7. 2012 Kia Soul
“It has enough get-up-and-go, a stylish interior, and a healthy dose of funky, stand-out exterior styling.”

9. 2012 Ford Fiesta
“Fiesta isn’t the most space-efficient subcompact, but it probably is the most pleasant to drive, and the most refined.”