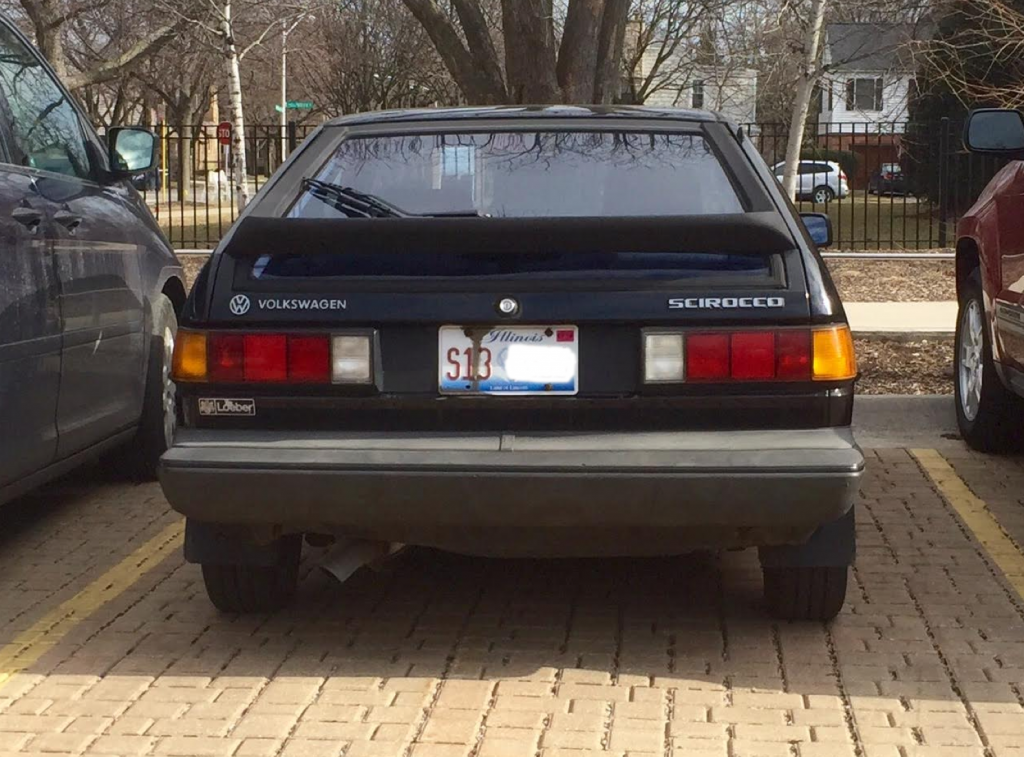 Apart from being the home of Consumer Guide Automotive, Lincolnwood, Illinois is a rather ordinary municipality. Adjacent to Chicago’s Northwest Side, Lincolnwood is a middle-income community of 12,000 citizens, most of whom appear to be in their seventies. I intend to retire someplace with less traffic, but I digress.

I mention that unexceptional nature of Lincolnwood because I set out today seeking the exceptional. Applying rules to a game that I play each day on my commute into the office, I challenged myself to find at least six cool/interesting vehicles parked in the general vicinity of Consumer Guide HQ. I gave myself 30 minutes to complete my task, and limited myself to the borders of Lincolnwood.

Below, please find the automotive oddities that I felt merited attention here. Should you be driving around and spot something old, cool, or just strange, please let us know about it.

Five Interesting Cars From My Neighborhood

My love for the second-generation Volkswagen Scirocco knows no bounds. So, imagine my delight in spotting an example almost identical to the vehicle I once owned. Charmingly, this Scirocco comes complete with gooey insulation from the rear hatch oozing onto the license plate, a hallmark of these VWs. 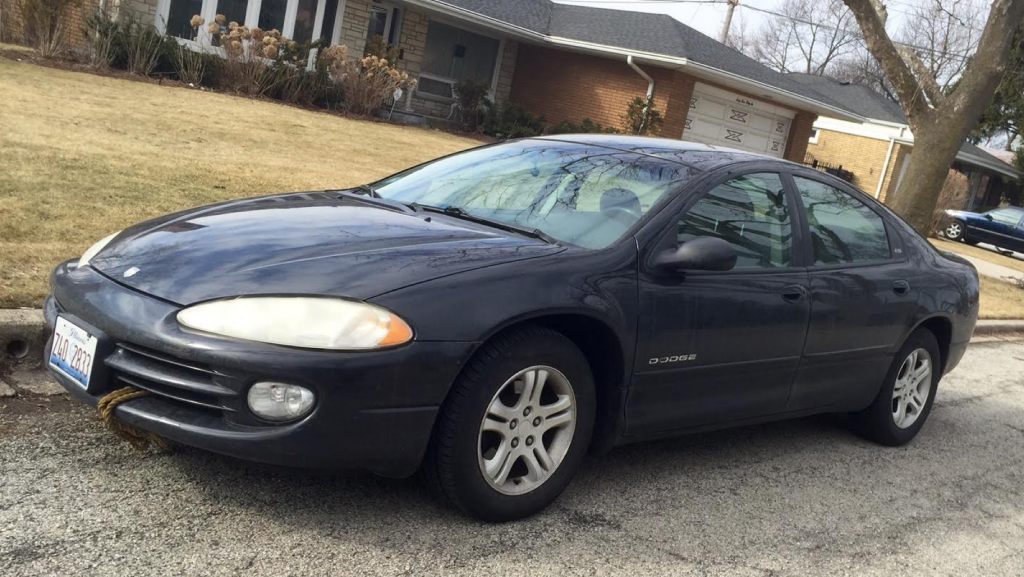 For whatever reason, Chrysler’s “Cab Forward” LH-platform cars have largely vanished from the streets of Chicago. This example suffers from a severe case of cloudy lenses—and having a rope tied to the front fascia—but appeared to be in otherwise decent shape.

This “H-Body” Oldsmobile appears to be in good shape, but wavy fenders and large panel gaps suggest it’s been subjected to a fair amount of amateur bodywork. 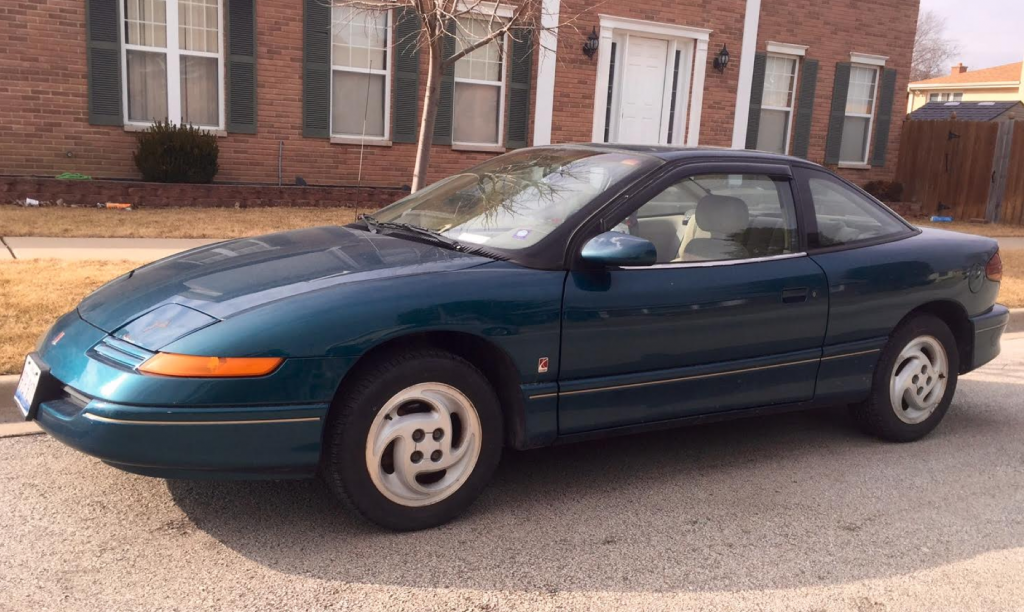 Saturn sedans outsold coupes by at least a 4-to-1 ratio, so spotting one of these first-generation 2-doors is a rare occurrence. These wheels were exclusive to the top-line SC2, which boasted the raucous but potent “Twin Cam” 1.8-liter engine. 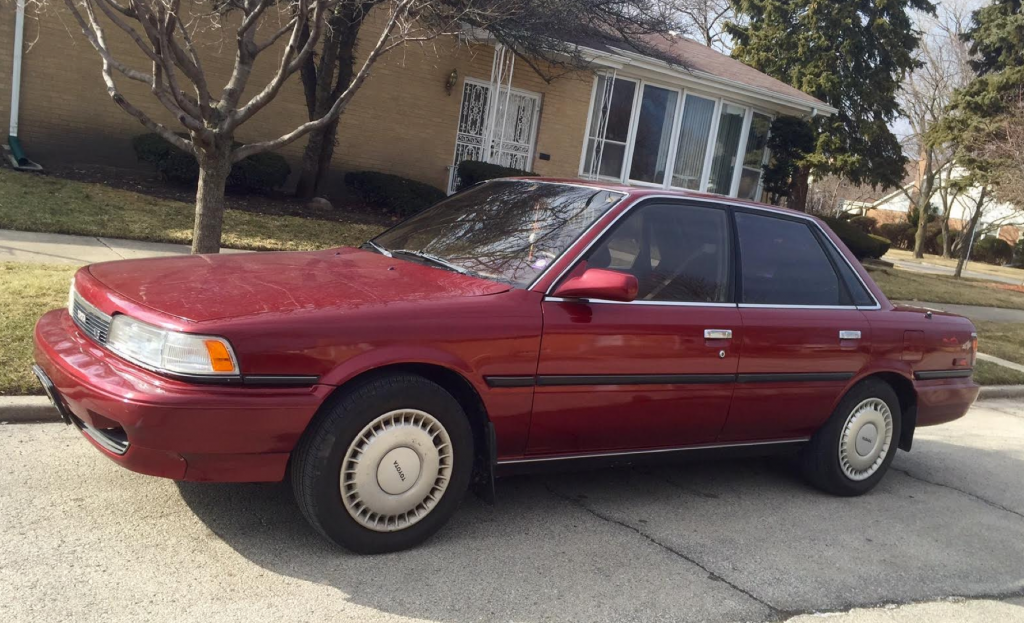 Though the Camry has earned a reputation for being reliable, 20-plus-year-old examples are rare finds around these parts. This car, apart from some front-clip damage, appeared to be in excellent condition–save for some crummy rear-side-glass tinting. 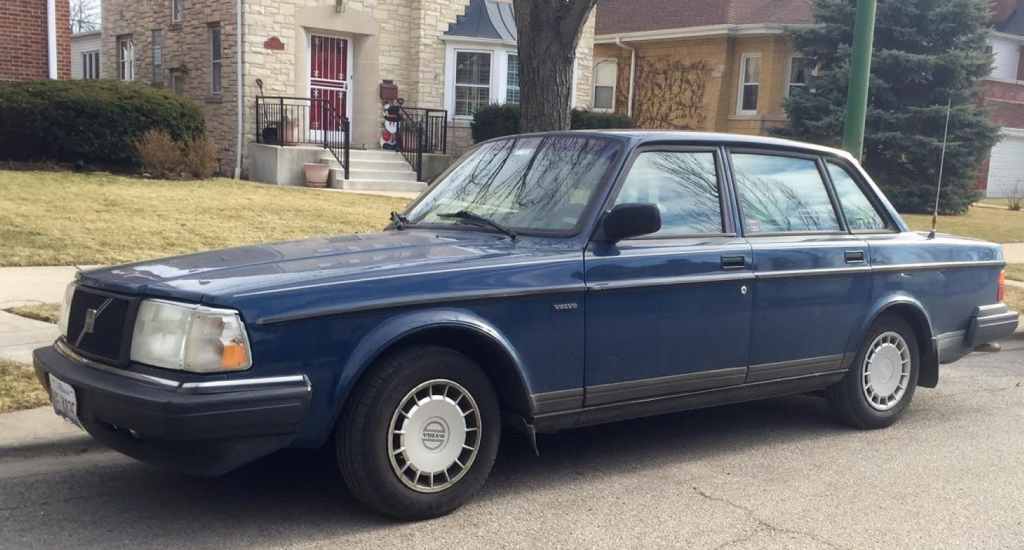 With bodywork that went largely unchanged for 20 years, tagging the exact model year of a Volvo 240 is mostly guesswork. This American-spec example features composite headlamps, suggesting it was a later model. Though out of production now for more than 20 years, the 240 is not an entirely uncommon sight on the streets of Chicago.

If you spot something cool or strange on the road, please post it on Twitter, tagging me and using the hashtag #carspotter. I look forward to seeing what you find.