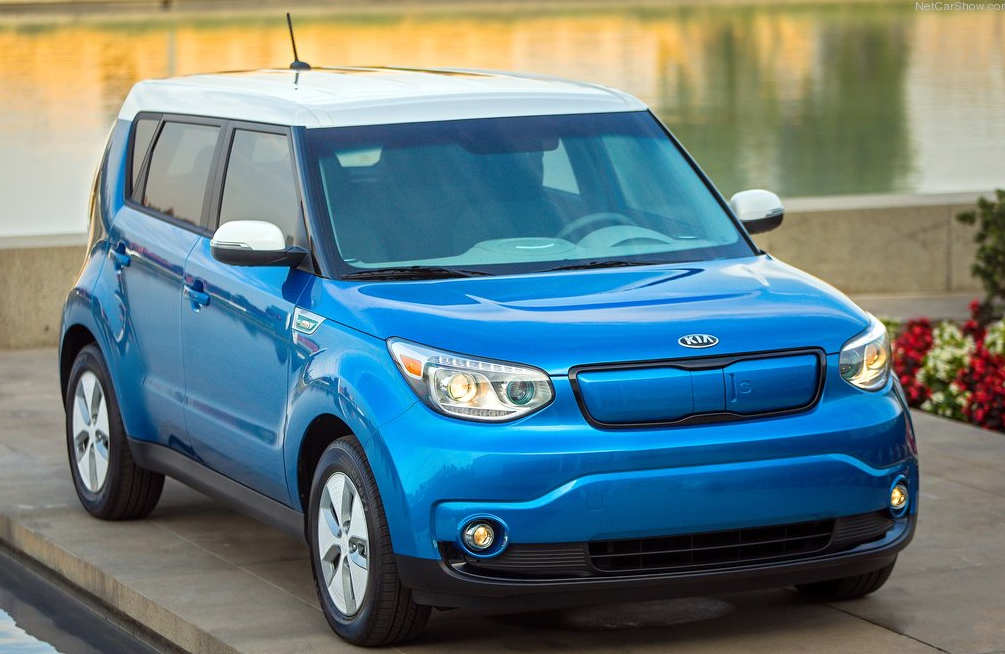 Kia announced today that its Soul EV – an all-electric version of its quirky little subcompact – is now going on sale in California.

Prices start at $33,700, not including destination charge or the $7500 federal tax credit, with special leases expected to start at $249/month. Though the Base model is well equipped, a higher-line version called the Plus adds leather-trimmed seats, heated and ventilated front seats, heated rear seats, and other features at a list price of $35,700. 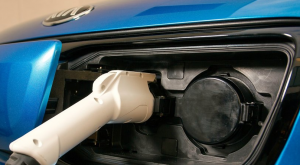 The EPA has rated the Soul EV at 105 MPGe (combined city/highway) with a range of 93 miles – what Kia claims is best-in-class. Kia also says the EV maintains nearly all of the cargo-carrying capability of its gas-powered sibling.

Sales are expected to expand to include the east coast early next year. No word yet on whether the Soul EV will be sold nationally.