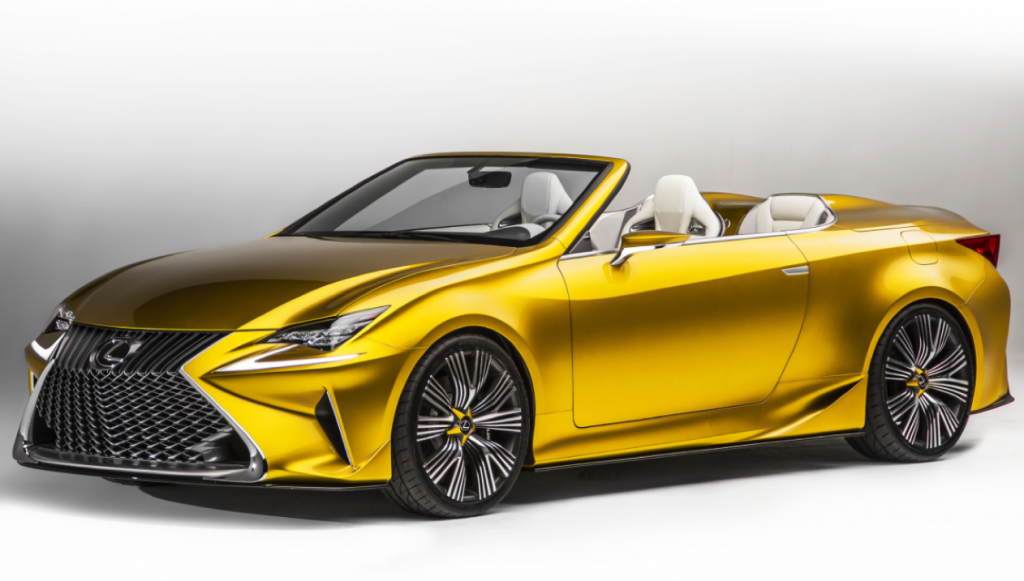 It had to happen … and today it did.

Lexus released the potent RC coupe earlier this year, and it surprised virtually no one that a convertible version was displayed as a concept at the 2014 Los Angeles Auto Show.

Actually, Lexus refers to it as a “design study,” but the LF-C2 looks an awful lot like a topless RC – with what Lexus describes as “a more experimental expression of Lexus’ signature spindle-shaped grille.” 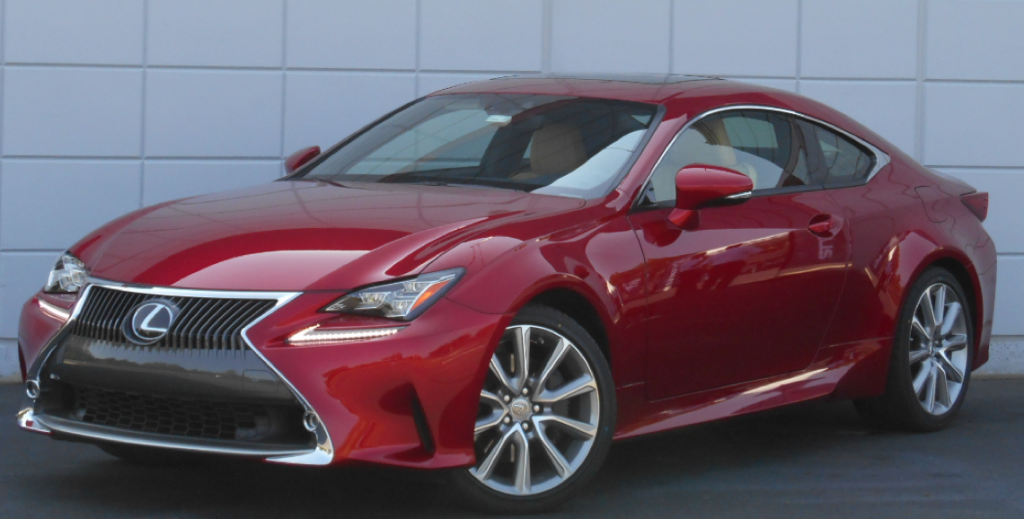 If you’re wondering if the LF-C2 has a folding softtop or retractable hardtop … it has neither. “As a roadster concept, the LF-C2 concept does not have any kind of top covering the cabin,” says Lexus. But that may just be for simplicity’s sake; the company’s “ragtops” of the recent past have all been retractable hardtops. It does, however, have a back seat, though the car’s “2+2” description means it’s just for kids, dogs, or Neiman Marcus Christmas packages.

We like the RC coupe a lot, though we might prefer this convertible version for a mid-summer night’s drive. What we don’t prefer is the exaggerated grille (which Lexus calls “spindle,” perhaps because the more accurately descriptive “cow catcher” doesn’t have quite the same ring), and we’re not sure going topless is any boon to appearance.