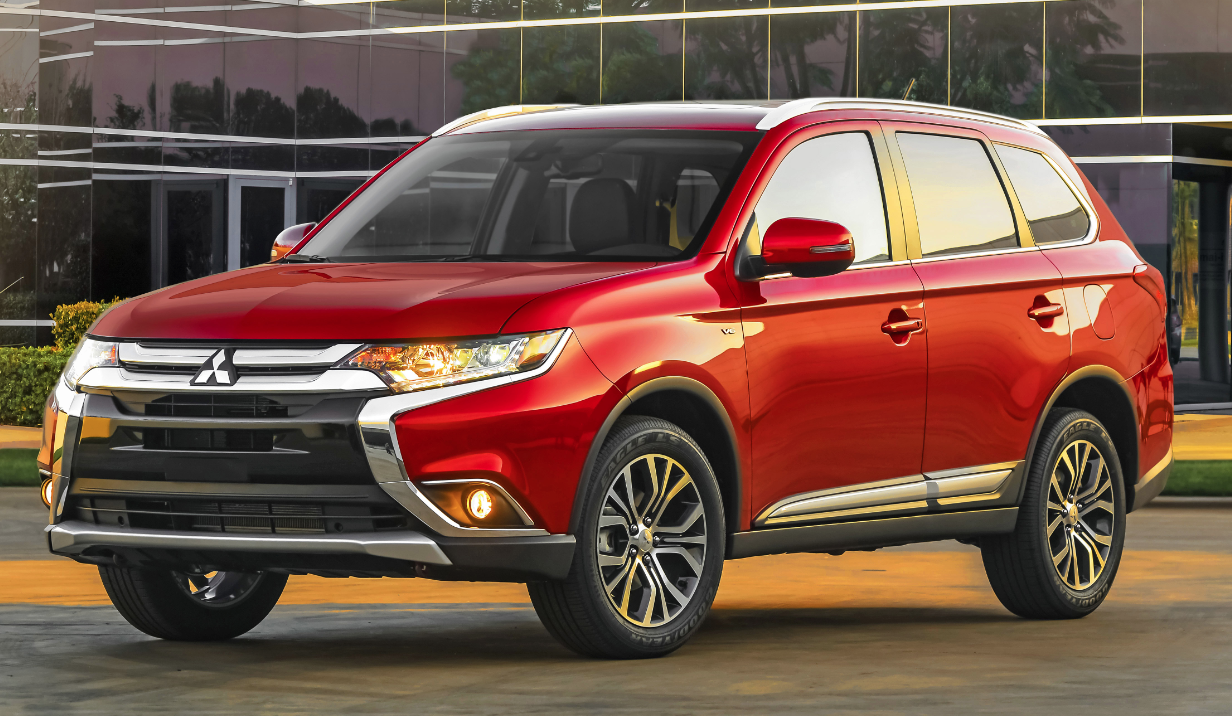 Improved sound insulation, noise-isolating glass, new dynamic front suspension, and rear differential dampers are among the list of enhancements. Mitsubishi also touts a new-generation CVT transmission with improved performance, but made no mention of engine updates, so we presume the existing 4-cylinder and V6 powerplants are carried over. 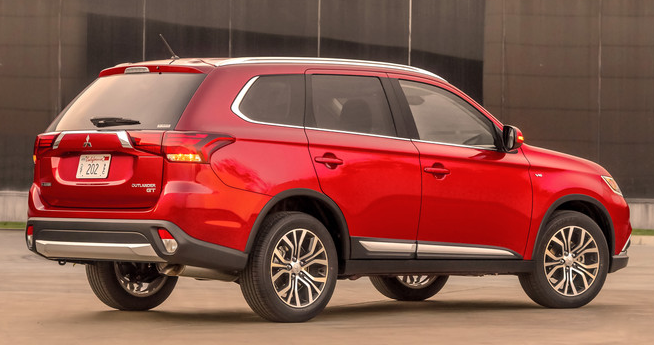 Inside, all 2016 Outlanders get a new audio display and a redesigned steering wheel, rear folding seat, seating surfaces, accent trim, and headliner. GT models get an auto-dimming rearview mirror with Homelink system.

The current-generation Mitsubishi Outlander debuted as a 2014 model, and despite its excellent packaging and rare-for-its-class third-row seat, it came up a bit short in terms of overall refinement. The 2016 revamp should smooth off some of those rough edges and make the Outlander a more compelling contender in its class.