5 Coolest Cars of the Malaise Era 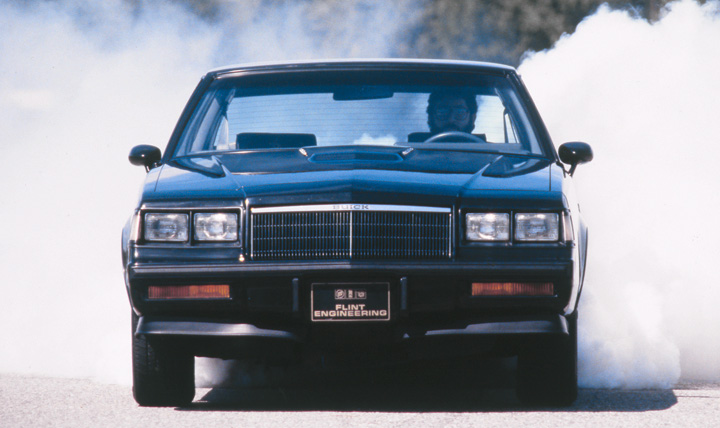 Those of us who were already car nuts by the 1970s lived through a dismal era in which our faith was badly shaken. Prior to that time, the combined effects of annual styling changes and the unbridled running of the horsepower race ensured that every fall brought another wave of automotive excitement. And then came 1971.

Coolest Cars of the Malaise Era

At first, it was sort of justified: Okay, we can’t continue to poison our young with the lead in gasoline, and if taking it out necessitates slightly lower compression ratios—with a commensurate drop in horsepower (sob)—then so be it. But then came 1972.

This time, it was exhaust emission standards that were to blame; well, that and the decision to go from “gross” to “net” horsepower ratings. (Some manufacturers tried to soften the blow by including both, but in most cases, those of us who’d memorized them all knew that even the bigger number was down.) Furthermore, many cars were unaccustomed “reruns” that looked nearly identical to those of the year before. The downward spiral had begun.

I was crestfallen when “The Last Convertibles” rolled off the line in ’76, and I was reduced to brooding depression when even the mighty Corvette and Trans Am couldn’t muster more than 200 horses in 1981. It appeared that the automotive world I’d long known and loved was surely destined for extinction.

But then came hope.

The first glimmer arrived for 1982. Not only did Buick and Chrysler bring back convertibles that year (the Riviera and LeBaron, respectively), but Ford unleashed its Mustang GT. The last, in particular, made an impression. First, it had an “upsized” 302 cubic-inch V8 (same as the old Boss), and though it made just 157 horsepower, both represented a surge in the right direction. Furthermore, it came with a 4-speed manual—as any muscle car should. Devoid of the gaudy graphics and stripes that had long defined “performance” cars, it looked mean and had an exhaust note to match.

Other cars soon joined the “new” performance revolution (and others the ragtop revolution), but the next big salvo came from an unexpected source.

Although the first of the “blown Buicks” had arrived for 1978, the 150- and 165-horsepower turbo V6s powering them were promoted more as V8 substitutes than actual performance hardware. But by 1984 they’d been pushed to 200 horsepower (and as many of us had not yet begun to appreciate, a substantial 300 pound-feet of torque), and the Regal T-Type that carried it began to be a contender. The similar but racier Grand National joined the line in ’85, but it was just the warm-up act.

The addition of an intercooler boosted the turbo’s horsepower to 235 for ’86, and some tweaking added another 10 for ’87. But the new 245 figure didn’t really tell the whole story. Nor, probably, did the 355 pound-feet of rated torque. (A contemporary Corvette made 240/345.) The whole story was that the Grand National had become a beast, with some reports indicating it nailed the 0-60 sprint in 6 seconds or less. And if that amount of power wasn’t enough, there was a special-order GNX version rated at 276 horses in which some testers managed sub-5-second 0-60 runs.

Much of the V6 turbo’s escalating power was enabled by a switch from carburetion to fuel injection in its later years. But Buick wasn’t the only American manufacturer to finally jump on the FI bandwagon. It also wasn’t the only make to dabble with turbochargers. Chrysler Corp. began combining the two in 1984, but on a much smaller engine.

As with Buick, the first of Chrysler Corp.’s 2.2-liter turbocharged fours were primarily offered to appease those who didn’t feel that the normally aspirated versions provided quite enough “oomph.” They started with 142 horsepower and were available primarily in midsize cars. But for ’85, a 146-hp version was stuffed into the little Dodge Omni hatchback to create the GLH Turbo, and a hot-hatch legend was born. This was a mid-7-second car that didn’t cost an arm and a leg, and is the only one on this list I had the opportunity to drive when new. I remember it as a ferocious little monster that had me thinking, “Yee-ha! Happy days are here again!” As with the Grand National, a low-production, more deeply “massaged” version was offered, this time through Carroll Shelby. The Shelby GLHS was supposedly good for 175 horsepower.

Today, we’re enjoying performance I never would have dreamed possible in those dark days of the late 1970s. But not so a decade later. Because by then, America had come back . . . with a vengeance. 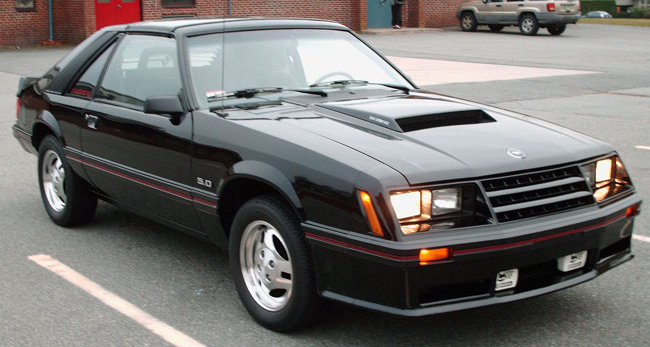