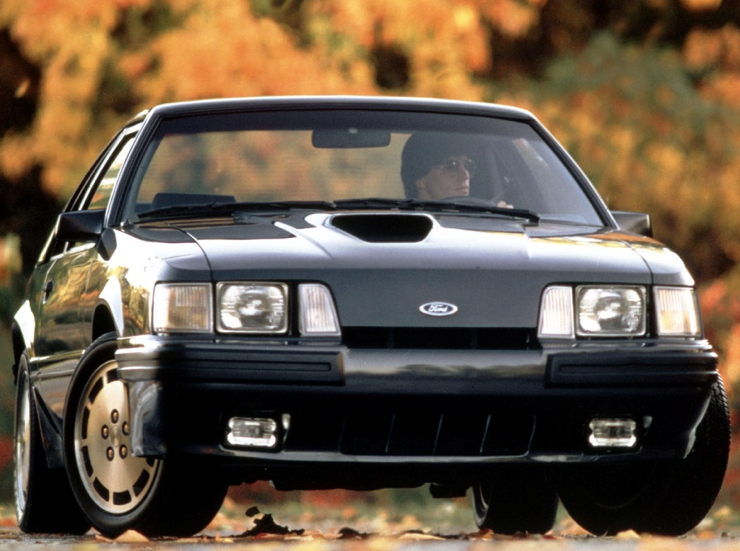 With 205 horsepower on tap, the Ford Mustang SVO tied for 3rd place on our list of powerful cars.

What a difference a few years can make. We recently posted the “5 Most-Powerful American Cars of 1980,” a collection of rides boasting, on average, 199 horsepower. It’s worth noting that every vehicle on the list was carbureted. Jump ahead six model years…

For 1986, all five of our most-powerful American cars boast electronic fuel injection. Expectedly, power is up, with the average car on the list cranking out 220 horsepower, a 20-percent jump over the 1980 “muscle” cars. The added muscle comes despite an average engine displacement drop from 5.2 liters for the 1980 cars to just 4.5 liters for ’86.

It’s worth noting that Dodge fell off the list by 1986, replaced by the ambitious Ford Mustang SVO–a technical tour-de-force that boasted a fuel-injected and intercooled turbocharged 4-cylinder engine in place of the expected V8.

If you’ve spent time with any of these vehicles, tell us about it. We’d love to hear what you thought.

The Most-Powerful American Cars of 1980

The Most-Powerful American Cars of 1991 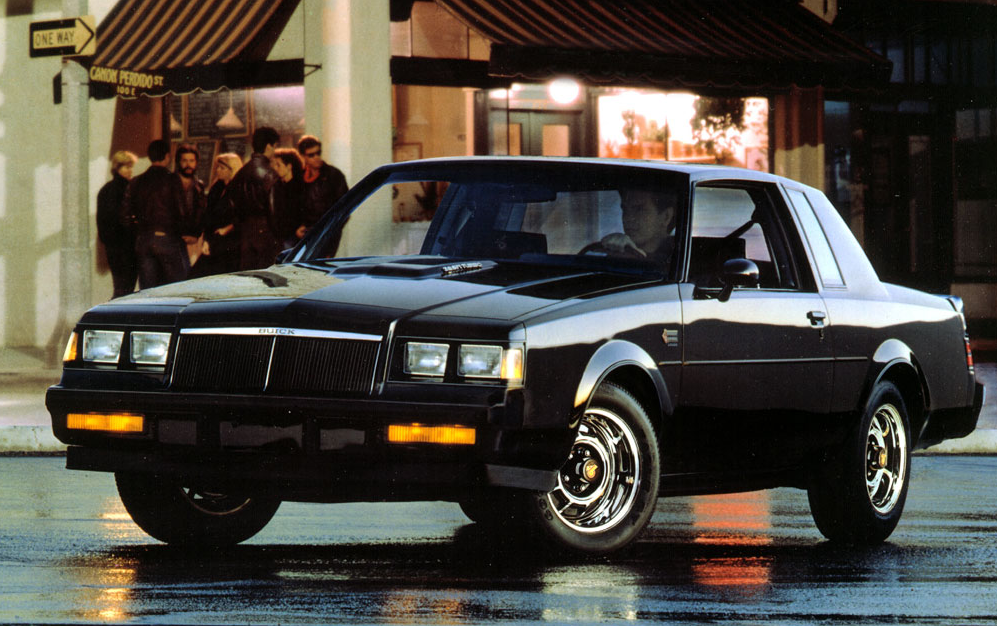 The Regal owes its top spot on this list to a version of Buick’s ubiquitous turbocharged 3.8-liter V6. Good for 235 horsepower for 1986, the turbo engine would be rated 10 horses higher for ’87. 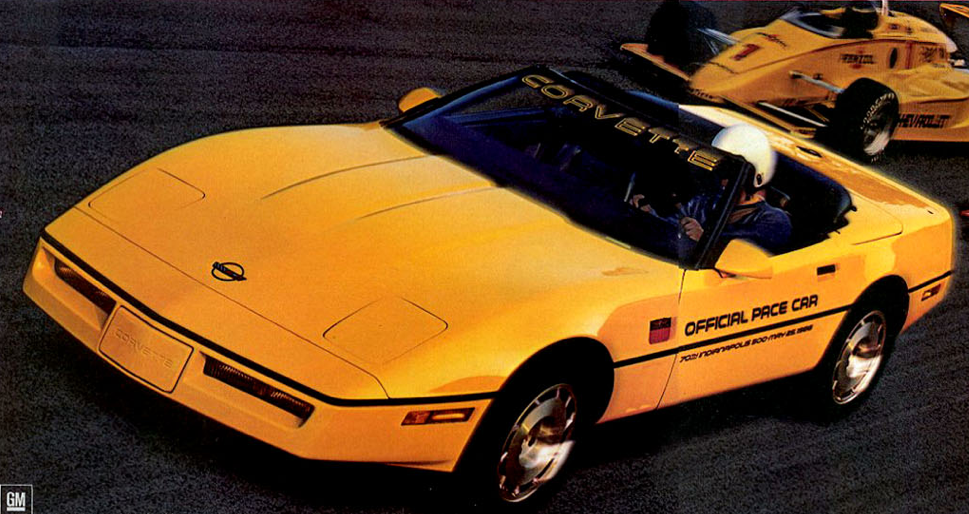 Corvette peak horsepower appears to have held steady since 1980, but the numbers actually fluctuated a bit during that time. Worth noting, low-power base versions of the 5.7 engine were dropped from the ’Vette roster, leaving the 230-horse mill as the only power plant. 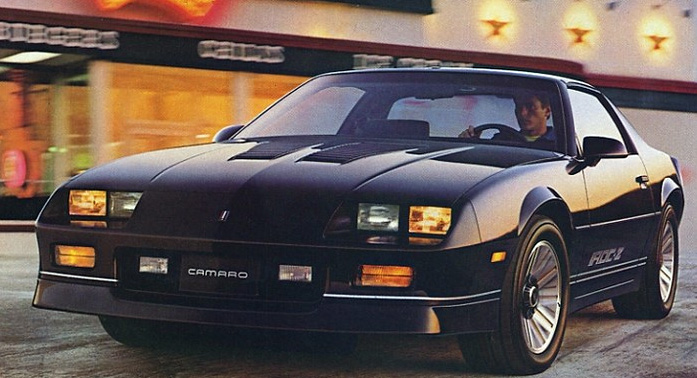 According to legend, just 50 IROC-Z Camaros were built with the 5.7-liter V8. What isn’t known is how many of those 50 ended up in the hands of the buying public. Other IROC-Zs 5.7-liter units made do with a 190-horsepower 5.0-liter V8.

The SVO’s moment in the top-dog sun was brief. For the latter part of 1985 model year, and for a short period of time early in 1986, the SVO’s turbocharged engined was rated 5 horsepower higher than the Mustang GT’s 5.0-liter V8 (205 to 200). Once Ford revised the power number for the SVO engine down, the GT’s V8 was arguably the Mustang power champ, cranking out the same horsepower and more toque (285 pound-feet versus 248). 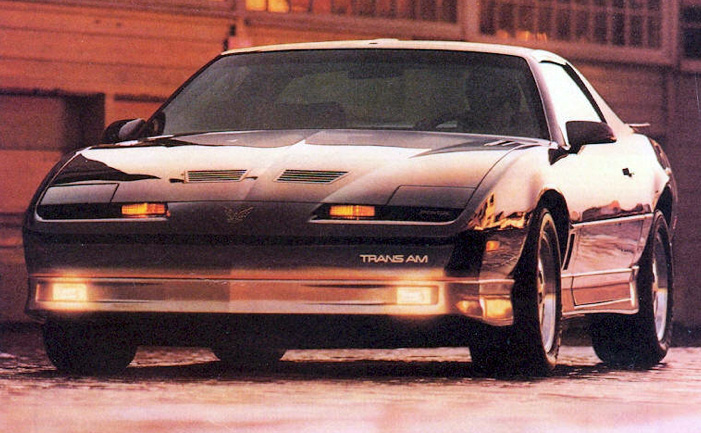 Though mechanically similar to the Camaro, the top Firebird was not given a 5.7-liter engine of its own. Instead, Trans Am owners made do with a 205-horsepower version of the popular 5.0-liter V8. The Firebird engine roster also included a 2.5-liter 4-cylinder, a 2.8-liter V6, and a lower-output version of the 5.0-liter V8.