Martin Milner and the Automobile on Television 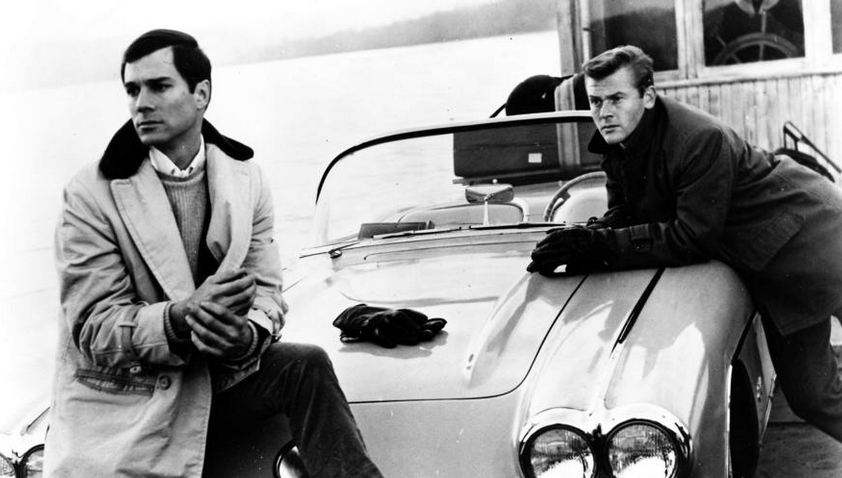 “Route 66” stars Martin Milner (right), and George Maharis and, of course, their Corvette.

On the surface they may seem like slivers of a 50-year Hollywood career, but the two starring roles that Martin Milner landed in the 1960s put him in the car-buff-television hall of fame. Mr. Milner, who died September 6 at age 83 in California, sought adventure across America in a Corvette from 1960 to 1964 on Route 66, then protected and served Angelenos with a succession of Los Angeles Police Department “black-and-whites” between 1968 and 1975 on Adam-12.

Route 66 cast Mr. Milner as Tod Stiles, the scion of a once-wealthy family with nothing left to him but a brand-new Corvette. Faced with little choice but to find work where he could get it, Tod and a likeminded sidekick (initially George Maharis as Buz Murdock, later Glenn Corbett as Lincoln Case) roamed the country doing all kinds of jobs—and getting caught up in the secrets and problems of the people they encountered. 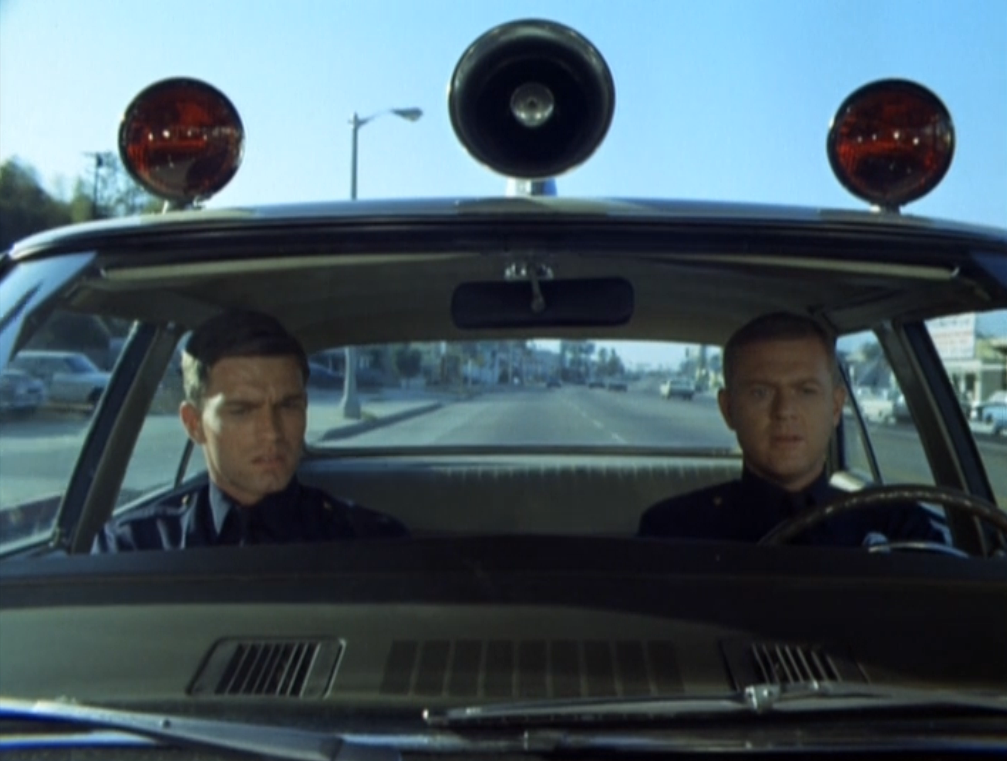 Despite the show’s title, the action often shifted far from “The Mother Road.” Locales and even starring cast may have changed, but one constant was a Corvette. Note not the Corvette. Every season Chevrolet provided the series with a new car, progressing from the ’60 model that appeared in the October 1960 pilot episode through “ducktail” 1961 and ’62 ’Vettes, and finally 1963 and ’64 Sting Ray convertibles. (Either the jobs Tod was finding paid particularly well, or he was getting great trade-in value for each year-old Corvette despite the high mileage.)

Though tales of itinerant “white knights” had been part of storytelling tradition since the days of, well, knights, American television would see plenty more of the motorized kind after Route 66. They arrived on two wheels (Then Came Bronson), four wheels (The A-Team, Knight Rider), and even 18 wheels (Movin’ On).

Personally, I was a little too young to appreciate adult-problem dramas—or Corvettes—when Route 66 was at its peak. When Adam-12 began answering roll call, however, it was my must-see TV.

In this series, Mr. Milner was LAPD patrol officer Pete Malloy, a veteran of the force teamed in a two-man squad car with junior partner Jim Reed (played by Kent McCord). This Jack Webb-produced half-hour attempted to portray the day-to-day work of uniformed street cops. As such, it wasn’t all shoot-’em-ups and squealing-tires car chases that ended with “perps” barrel-rolling through mid air on the way to an explosive end. Sure, there was some tense gunplay and plenty of opportunities for Reed to “hit the reds” as Malloy put his foot down in pursuit of a suspect. But they were just as likely to be looking for a lost child as for a liquor-store stickup man. That translated into a lot of time in a car.

The cars in this series were midsized sedans, Plymouth Belvederes and Satellites, then AMC Matadors, all true to what the LAPD was using at the time. (Some of Reed and Malloy’s fellow officers were assigned to Mercury Montegos in 1970, and their watch commander drove a Plymouth or AMC wagon.) As their de facto base of operations, the car truly was a partner in their work. Malloy made that abundantly clear in the pilot episode when he spat out the performance characteristics and special equipment of the 1967 Belvedere that he and Reed were about to take out on the latter’s first day on the force in a way that the rookie would not be allowed to forget. Oh, and Malloy always drove—you don’t want to receive the look that Reed got when he offered to drive on their first day as a team.

One further benefit to watching Adam-12 today, be it in reruns or on DVD, is seeing the late-’60s/early ’70s streets of car-crazy LA. So many of the show’s exterior scenes were shot on streets dense with cars both parked and moving. There’s a rich mix of vehicles, some running back to the ’50s, that would make today’s enthusiasts drool.

Martin Milner had a long and admirable career in film and television—one that, by published accounts, he took some pains to downplay. But thanks to Route 66 and Adam-12 he’ll always be a leading player in automotive pop culture.