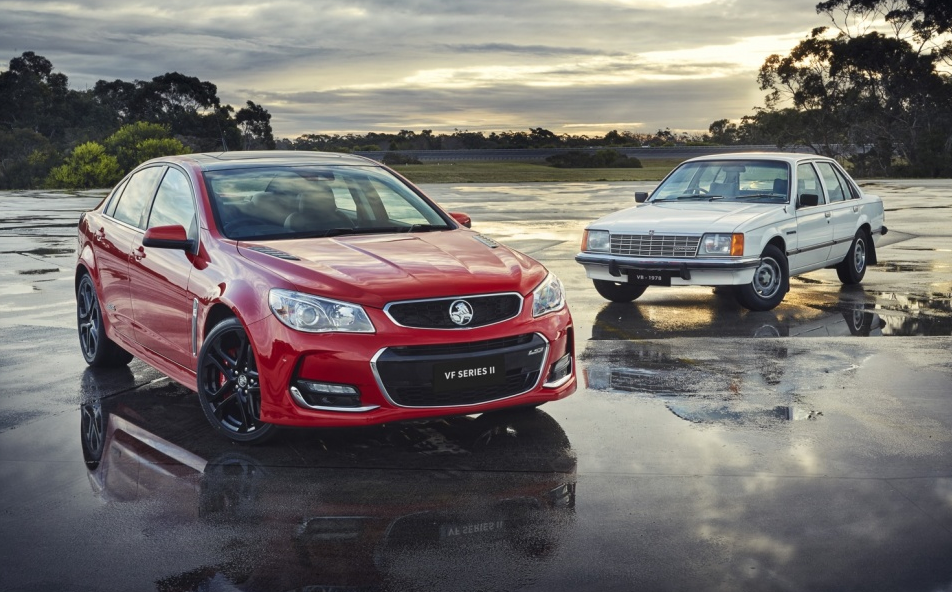 The days of Australian-market GM vehicles that are actually produced in Australia are winding down. The last iteration of the home-built Holden Commodore was unveiled this week, capping a model line that dates back to 1978. Holden parent General Motors announced late in 2014 its intentions to end vehicle manufacturing in Australia. 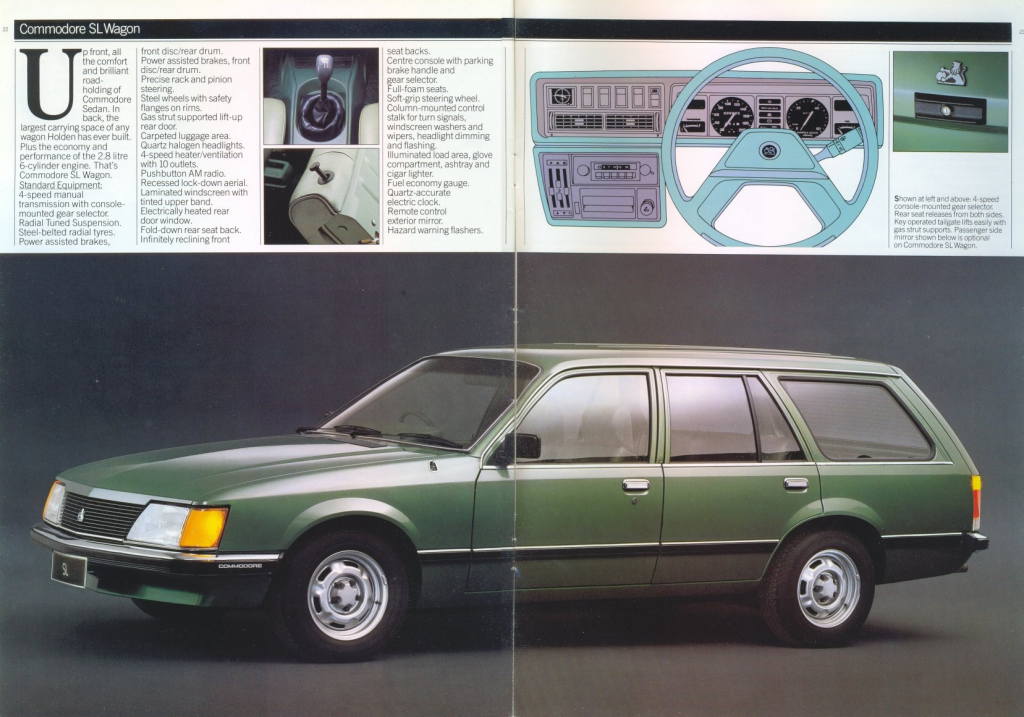 The rear-drive Holden Commodore has also been offered in coupe, wagon, and 2-door pickup form.

The Holden brand, a General Motors division since 1931, will continue on as retailer of vehicles assembled by GM in other countries.

The new-for-2016 Commodore SS Redline is basically the same vehicle (save for its right-hand drive) as the 2016 Chevrolet SS, which is built by Holden for sale in the U.S. The top-of-the-line Commodore boasts a 407-horsepower 6.2-liter V8. Lesser Commodore models are V6 powered. Pricing for the SS Redline starts at $56,190 AUD (about $40,500 U.S.).

General Motors plans to pull the plug on its Australian factory at the end of 2017, which means we should see at least some Aussie-assembled 2018 Commodores.

A new generation of German-built Commodores based on the Opel Insignia should arrive for the 2019 model year. The new Commodores will feature front-wheel drive, 4- and 6-cylinder power, and likely an SS model powered by a turbocharged V6. A wagon variant is also a possibility.