We at Consumer Guide Automotive perform most new-vehicle evaluations in two phases. One is at a manufacturer preview, done at a time shortly before a new product goes on sale. The other is a standard road test, where multiple editors take turns putting cars, trucks, vans, and SUVs through their paces over the course of one to two weeks.

The other component to our review process is maintaining a long-term fleet, vehicles we drive over a period of six to 12 months. These tests are especially important, as they provide greater insight into what a particular model is like to live with on a daily basis.

Having just gotten my first taste of our long-term 2013 Mazda CX-5, I cast my mind back to the extended-use vehicles I’ve enjoyed most during my tenure at Consumer Guide.

First, an honorable mention goes to our 2005 Honda Accord Hybrid. It was one of the first long-term vehicles I drove at CGA, and I will forever remember it as the car I was driving the day I proposed to my then-girlfriend, now-wife and mother.

5. 2011 Kia Optima EX
I had a long internal debate between the Optima and 2011 Suzuki Kizashi, which we had at the same time. While the Kizashi was a more-engaging car to drive, the Optima got the edge for its stronger basic warranty and outstanding features-per-dollar ratio. For less than $28,000 (at the time), you could get a car with a navigation system, heated and cooled front seats, heated rear seats, and a heated steering wheel. Slick styling was the proverbial icing on the cake. 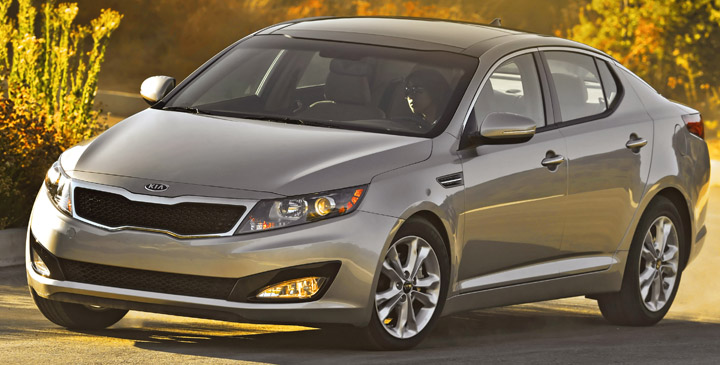 4. 2008 BMW X5 4.8i
I’m in the minority of Consumer Guide staffers in my love of the X5. Sure, the ride was stiff, the gas mileage poor, and the price high, but the 350-horsepower V8 engine went and sounded like thunder. It handled like a BMW 5-Series sedan but could haul a lot more stuff. 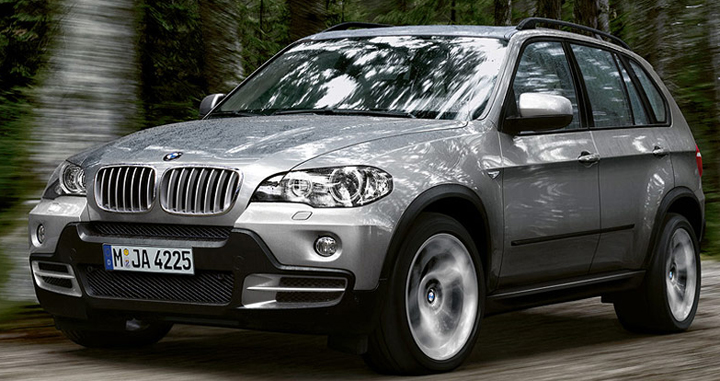 3. 2009 Volkswagen Jetta TDI
I drove this car more than 3,700 miles and enjoyed every last one of them. A long weekend vacation to Minnesota allowed the diesel-powered Jetta to stretch its highway legs. Over that 1,400-mile trip, I averaged 40.5 mpg. There’s only one word for that: Win.

2. 2010 Acura TL SH-AWD 6MT
Say what you want about its styling, but there was absolutely no denying what an absolute joy this TL was to drive. What put it over the top was its outstanding manual transmission, one of the few stickshifts that was not taxing while negotiating heavy traffic. Its 305-horsepower V6 engine and all-wheel drive certainly didn’t hurt, either.

1. 2012 Mazda 5 Touring
This car (minivan?) wouldn’t have been in the running here were it not for one thing: Late last year I became a father. Having a child changes your perspective on a lot of things. The Mazda 5 was an amazing vehicle for packing myself, my wife, an infant, and a week’s worth of gear for everyone for a weeklong trip to Grandma’s house in central Illinois. Even fully loaded, it was smooth riding, was fun to drive, and returned an excellent 25 mpg. With most every convenience feature you could want on a car with a sticker price of less than $24,000, the 2012 Mazda 5 was an easy choice for the No. 1 spot on this list.