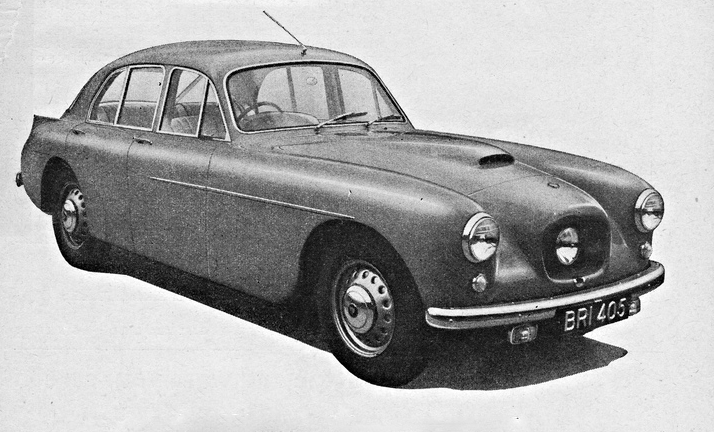 Instead of a Rolls Royce or Bentley, Phantom Thread producers put wealthy and successful lead character Reynolds Woodcock in a Bristol 405 sedan.

The recently released period-piece drama Phantom Thread is a noteworthy film for many reasons. For starters, it was written and directed by celebrated auteur Paul Thomas Anderson, it’s been nominated for six Academy Awards (including Best Picture and Actor in a Leading Role), and it stars Oscar-winning thespian Daniel Day-Lewis in what Day-Lewis himself says is his last acting performance. For car enthusiasts, however, the film’s Bristol 405 four-door saloon is the real star. 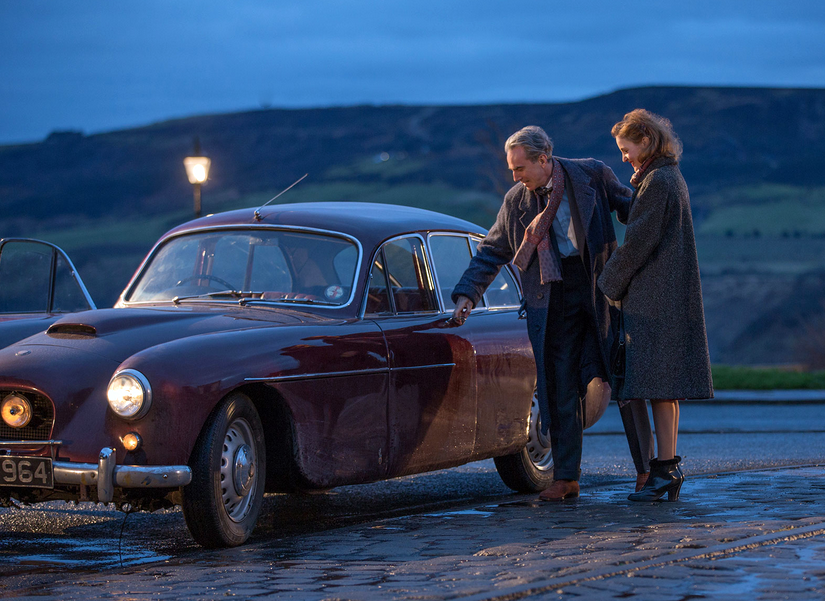 The Day-Lewis character, Reynolds Woodcock, is a successful fashion designer in England in the Fifties who drives his Bristol aggressively. This is excellent vehicular casting, since the 405 was one of the best handling, most aerodynamic cars of its day—it was built to be driven fast.

The Bristol 405 was technically a product of the aviation industry. The Bristol Aeroplane Company built the Blenheim light bomber and the Beaufighter fighter/torpedo bomber (among others) during World War II. With the end of hostilities, Bristol diversified into auto production and bought the rights to the prewar BMW 328 engine and 326 chassis—the products of another firm with roots in aviation. The 328 engine was a 2.0-liter six with unusual “cross-pushrod” valvegear—a complex system that gave some of the advantages of a dual-overhead-cam layout, including hemispherical combustion chambers.

Bristol tapped into its aircraft roots with aviation-quality materials and construction, as well as a body design honed in a wind tunnel for excellent aerodynamics. An aluminum body kept weight down to a reasonable level. The 405 soon gained a reputation as a “businessman’s express,” with its steady handling, a top speed above 100 mph, understated styling, and a plush wood and leather interior.

The 405 saloon was built from 1955 through 1958, and was Bristol’s only 4-door sedan. Most Bristols were coupes, with the occasional convertible thrown in (the 405 itself was also available as a four-seater drophead coupe). Since Bristols were hand built, they cost several times the price of a contemporary Jaguar. Understandably, production was low—only about 300 405 saloons were built. Still, Bristol had a small but loyal clientele that allowed the company to produce cars until 2011. By the Sixties, Bristol’s small six couldn’t generate enough performance to keep up with rival sports cars, so the company bought Chrysler V8s. In 2004, Bristol introduced the Fighter, a gullwing supercar with a Dodge Viper V10 engine.

The Bristol 405 was powered by a BMW engine.

Bristol went into bankruptcy in 2011, but was bought by a firm that plans to resume production with an all-new model called the Bullet. The preproduction Bullet harks back to Bristols of the Fifties with retro styling and a BMW engine—in this case a BMW 4.8-liter V8. The Bullet has yet to enter production, but it’s not hard to picture a future iteration of Reynolds Woodcock blasting through the English countryside in a fast Bristol. 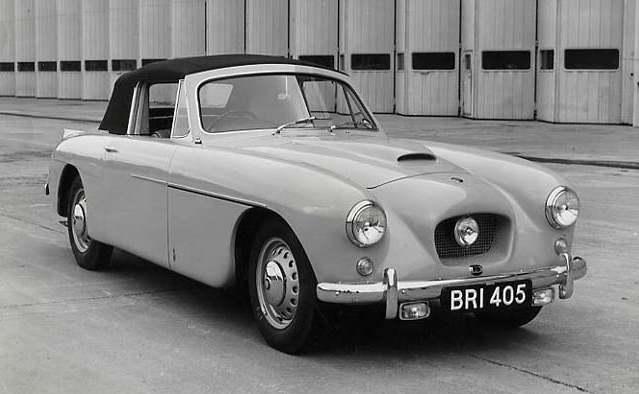 The Bristol 405 was also offered as a Drophead Coupe.