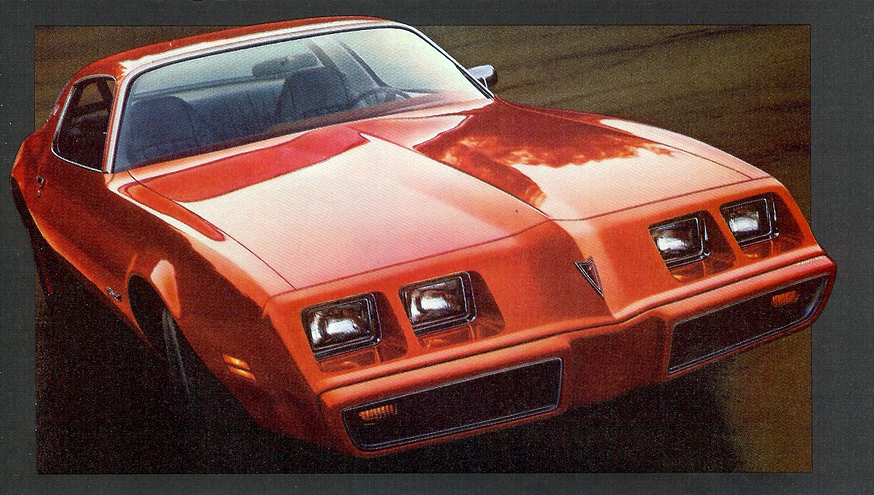 Most pony car fans fall squarely into one of two camps: Chevrolet Camaro or Ford Mustang. Yes, there are plenty of Dodge Challenger and Plymouth Barracuda loyalists out there, and a few seriously devoted AMC Javelin guys, but the Camaro and Mustang take the biggest piece of the fan pie.

Of course, there’s another pony car out there that seems to appeal to a very specific niche of the enthusiast audience, and that’s the Pontiac Firebird. As I have been a fan of the Firebird almost since I began looking at cars, I cannot be trusted to discuss this matter with anything like dispassion. Instead, I’ll just admit it: I love Firebirds.

There has always been something slightly elevated about the ‘Bird. It cost a little more than the Camaro, enjoyed distinctive styling, and seemed to attracted a different audience.

I’d like to say the Firebird was more sophisticated than the Camaro, but the giant “Screaming Chicken” hood decal that came online around the same time I became interested in cars is evidence to the contrary. That chicken is in a large way responsible for me writing this post some 40 years later.

Especially rare is the 1973 Formula equipped with the optional 455 SD engine. That powerplant generally found its way into Trans Am models, but 43 were installed in Formulas that year. If you’ve ever seen a 1973 Formula packing the SD engine, know that you were in the presence of an automotive unicorn.

Not that the Firebird’s status among cool cars was ever in doubt, but it’s worth remembering that this sleek Pontiac was the exclusive ride of Jim Rockford—TV’s coolest-ever freelance detective.

If you have any special memories of the Firebird, please share them with us. The place to leave comments is below the last ad. 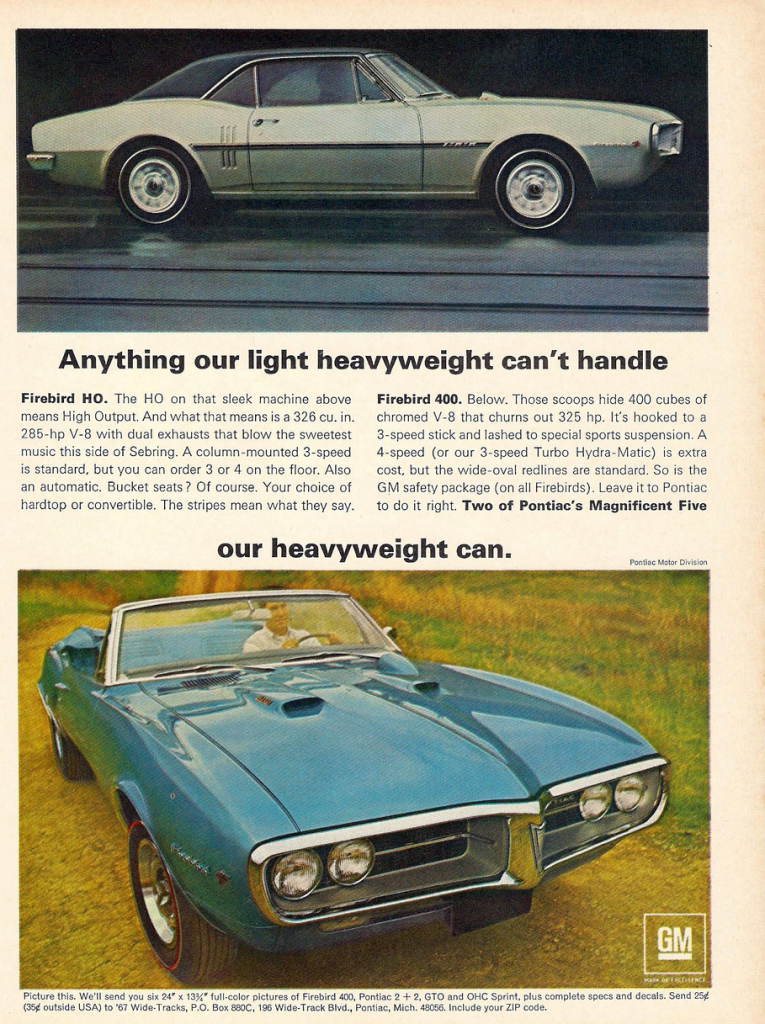 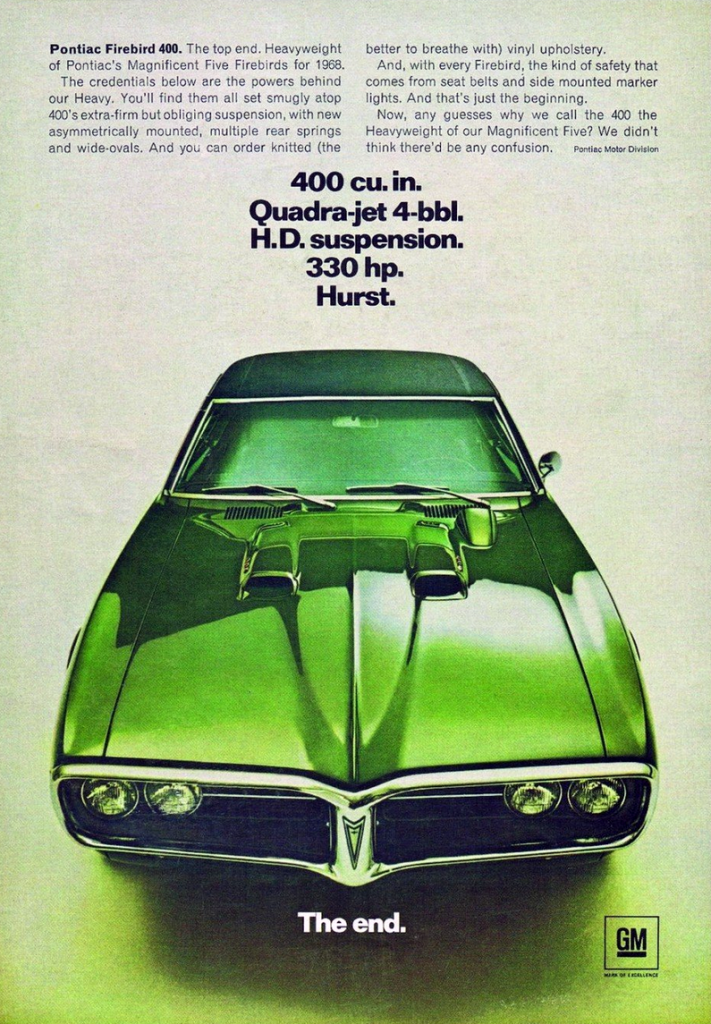 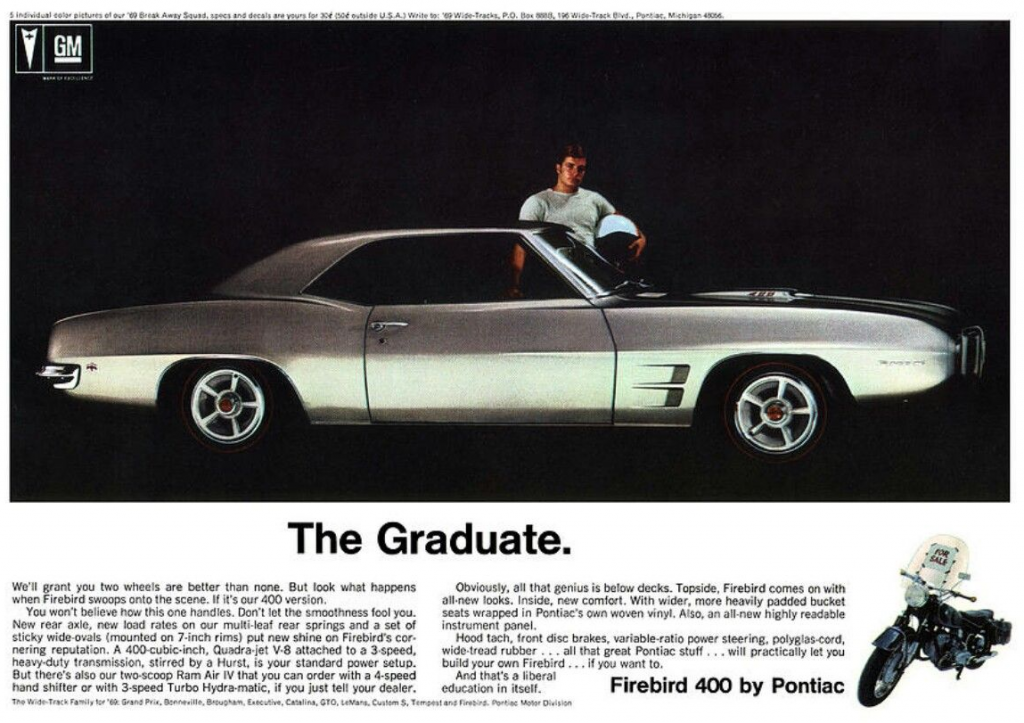 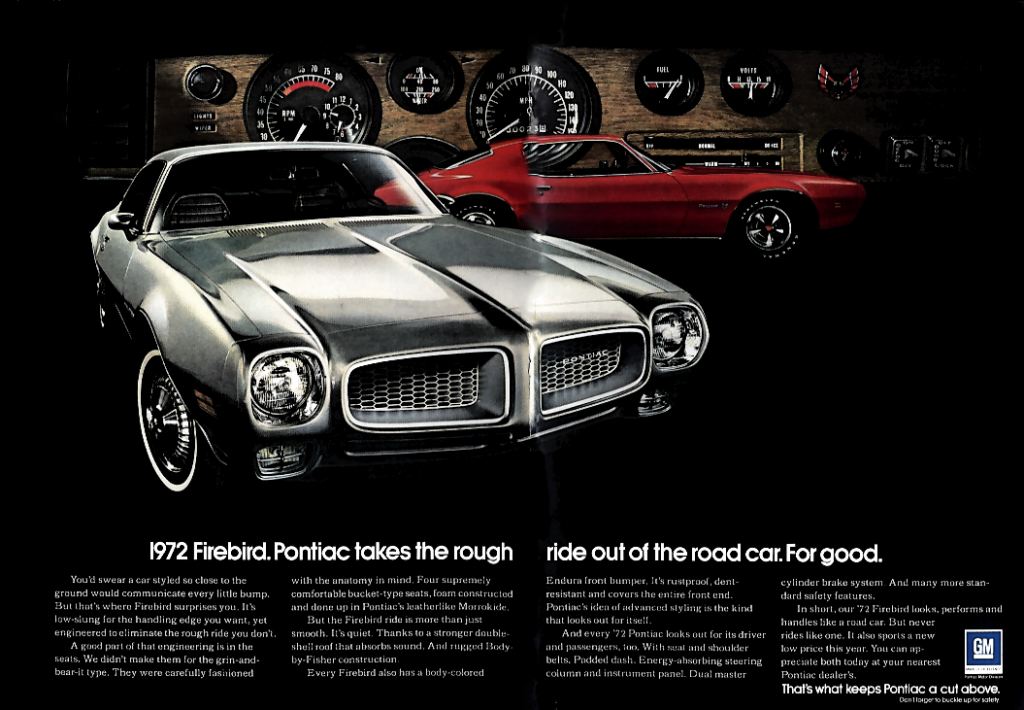 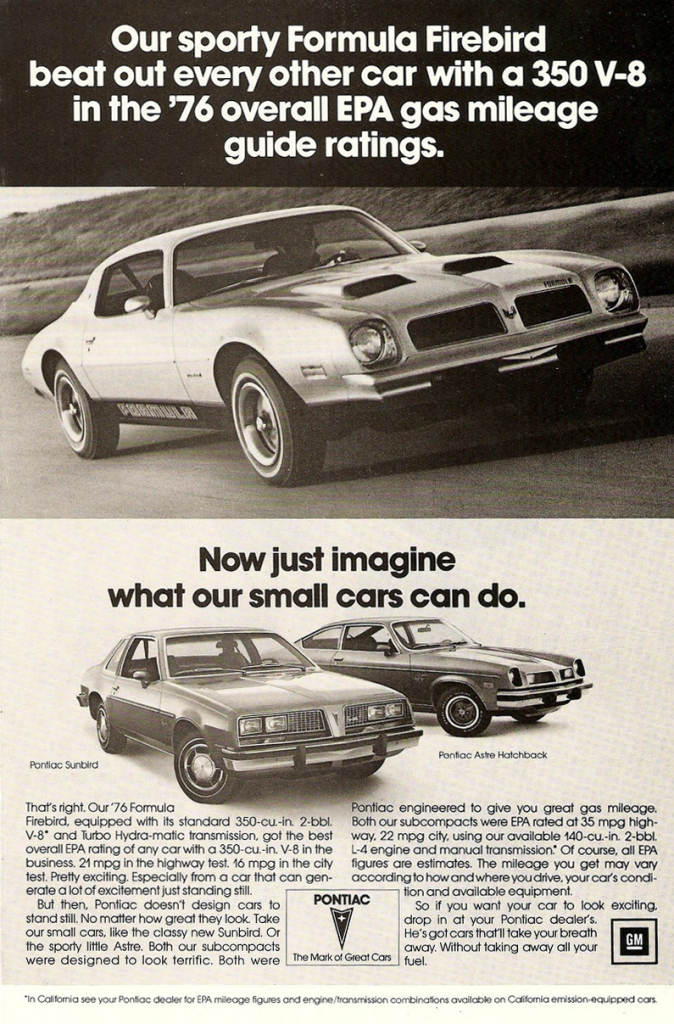 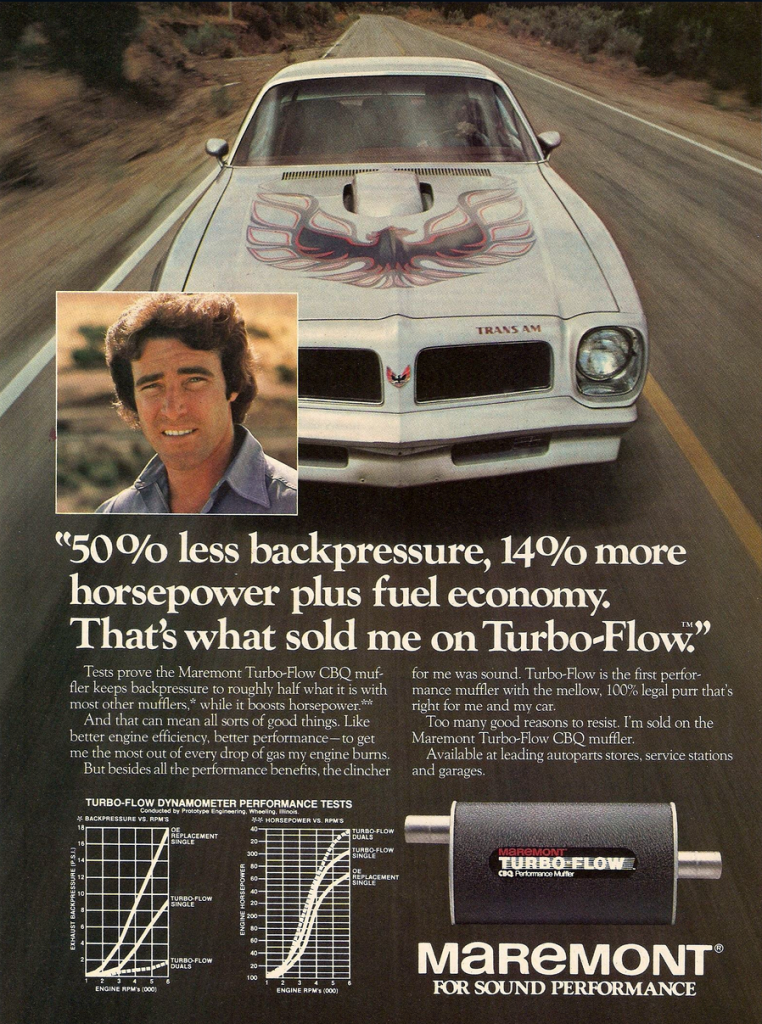 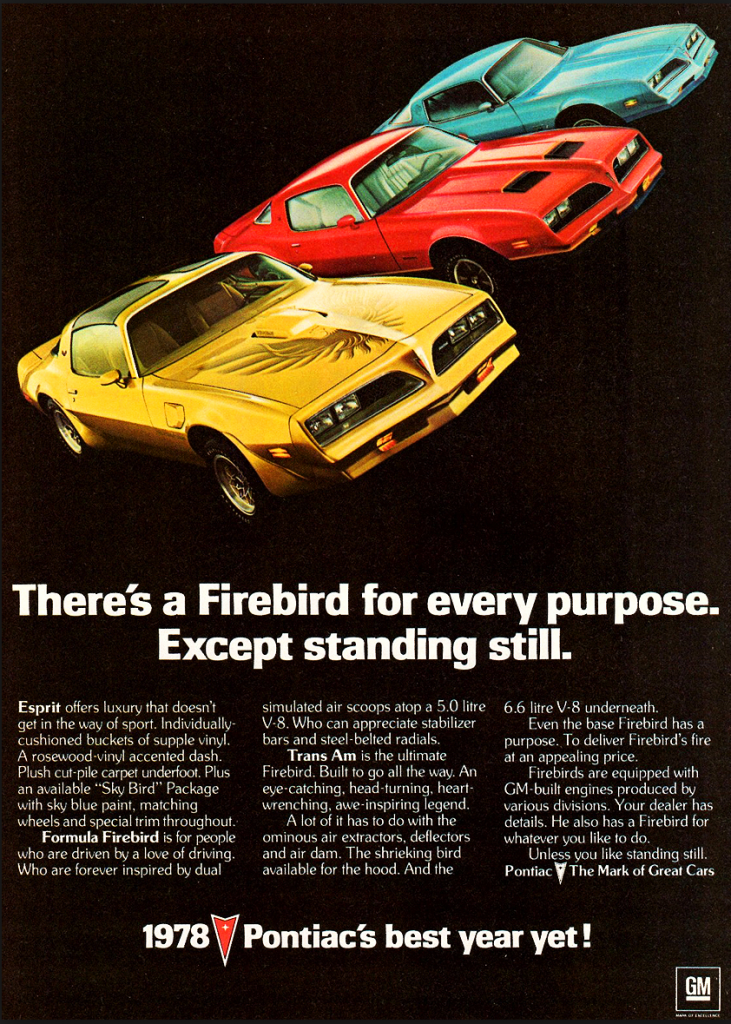 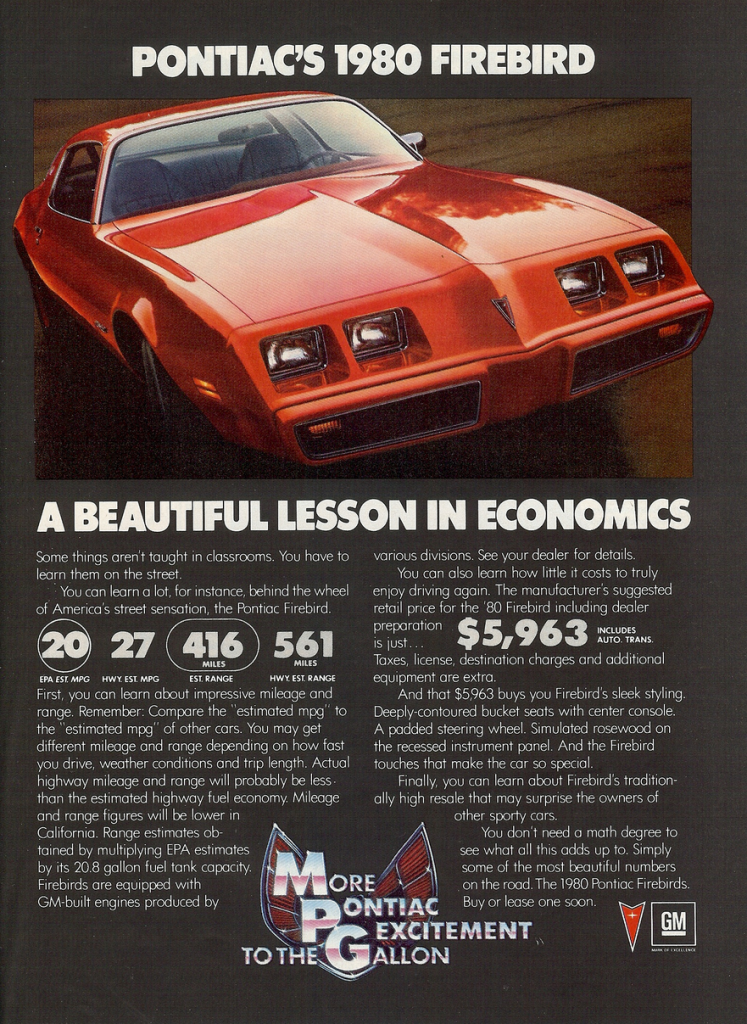 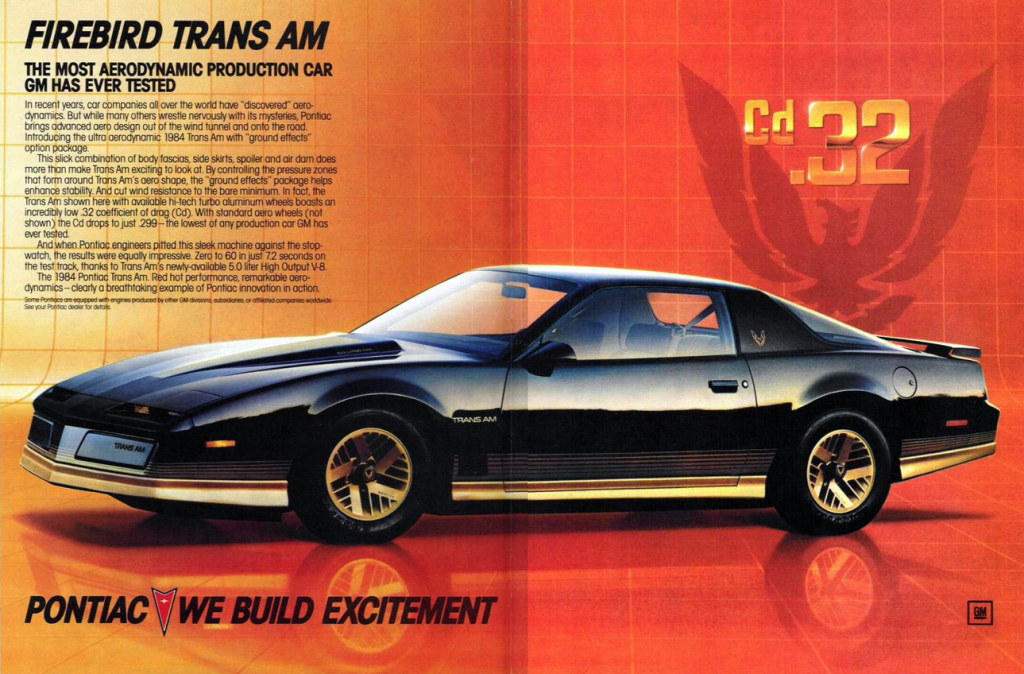 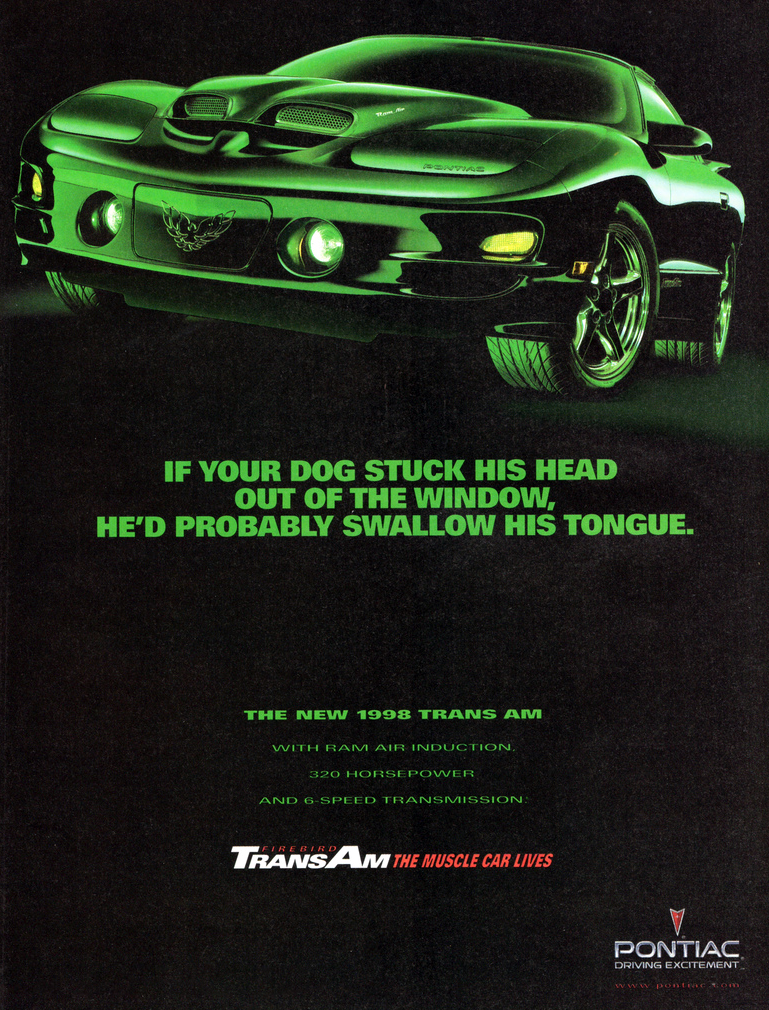