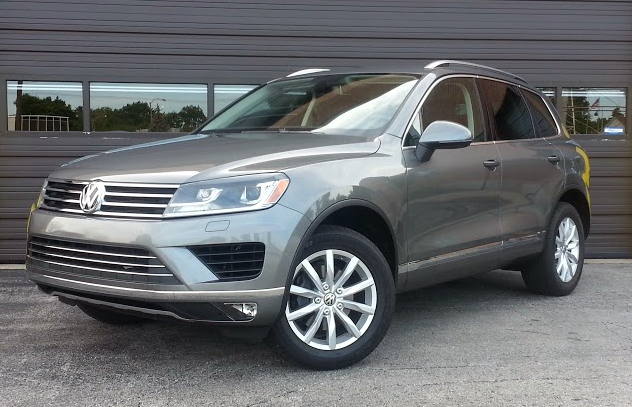 The great: Roomy and well-appointed cabin

The not so good: Steep pricing for a mainstream-branded vehicle 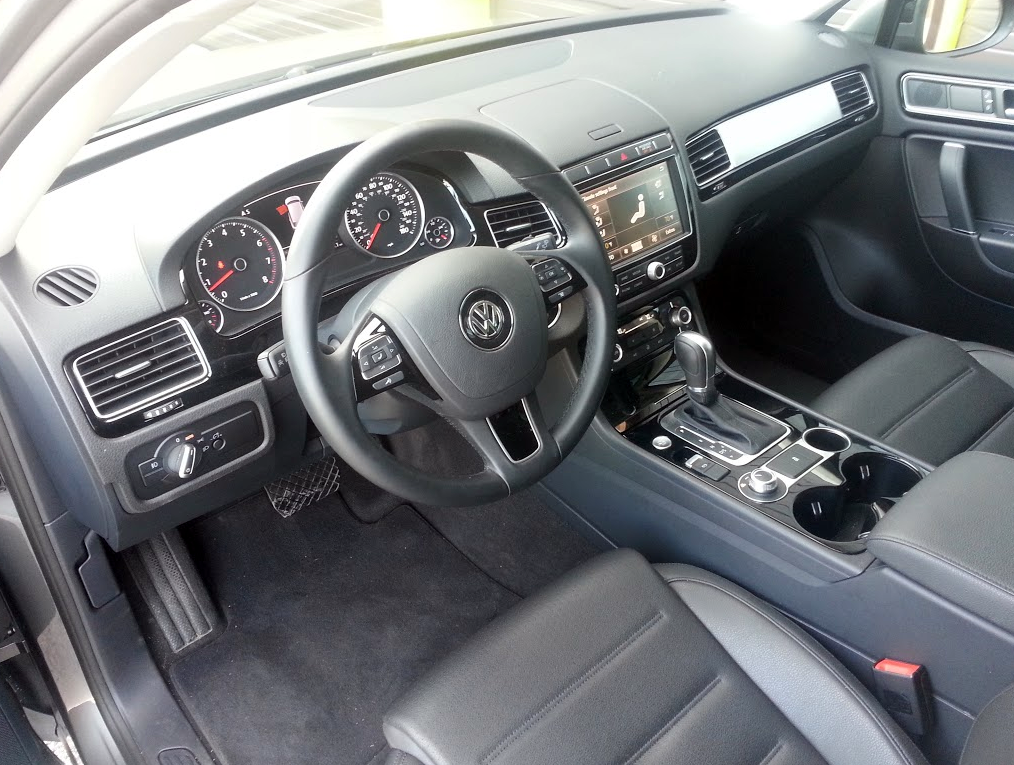 Mildly updated for 2015 with freshened styling and some newly available safety features, the Volkswagen Touareg remains something of an outlier among midsize crossover SUVs. The Touareg is physically large for the midsize class; it is also priced like a premium product, which means it competes against  luxury brands such as Acura, BMW, Lexus, and Mercedes-Benz.

All that said, the Touareg is a fine vehicle, if a bit difficult to position mentally. The 280-horsepower 3.6-liter V6/8-speed automatic powertrain is notably smooth, and delivers all the power most drivers could want. Note that all Touareg models come standard with AWD.

Touareg is available for 2015 and 2016 in Sport, Sport w/Technology, Lux, and Executive trim levels. (The pricey Hybrid model is dropped for 2016.) Our test crossover was the midline Sport w/Technology model, which comes standard with features such as heated front seats, keyless entry and starting, blind-spot monitoring, and a hands-free power liftgate that opens with the swipe of a foot under the rear bumper.

In terms of general refinement, the Touareg holds its own in the premium crossover segment. The cabin is nicely appointed, the ride is refined, and the powertrain especially smooth and unobtrusive.

There’s plenty of room for four adults inside the Touareg, and there’s a generous amount of cargo space behind the second row. However, unlike some of its rivals, the Touareg doesn’t offer a third-row seat.

Despite its approximately 4700 pound curb weight, our test Touareg was easier on the gas than one might expect for a vehicle of this size and heft. Over 280 miles of mostly in-city Chicago-area driving, we averaged 17.2 mpg. That performance is in line with the EPA city rating for the Touareg, and only trails the slightly smaller and lighter Acura MDX by one mpg in our testing.

While the Touareg lacks a bit of the luxury-brand cachet of an Acura MDX or Lexus RX, it does offer more space than those models. And, being a segment outlier, this big VW offers one more thing those better-selling vehicles do not: a bit of exclusivity in a field of rather common rides. 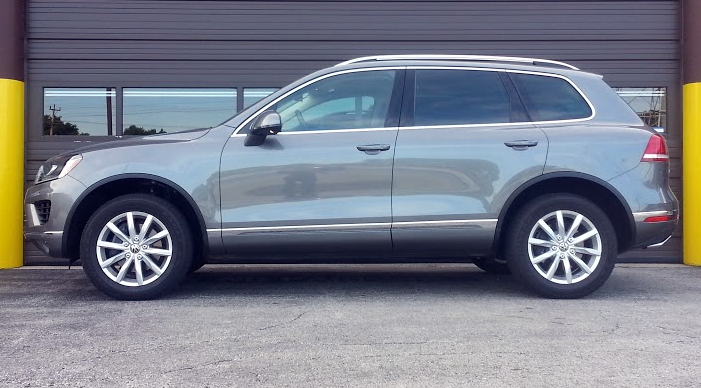 Canyon Gray Metallic paint is a no-cost option on Touareg.