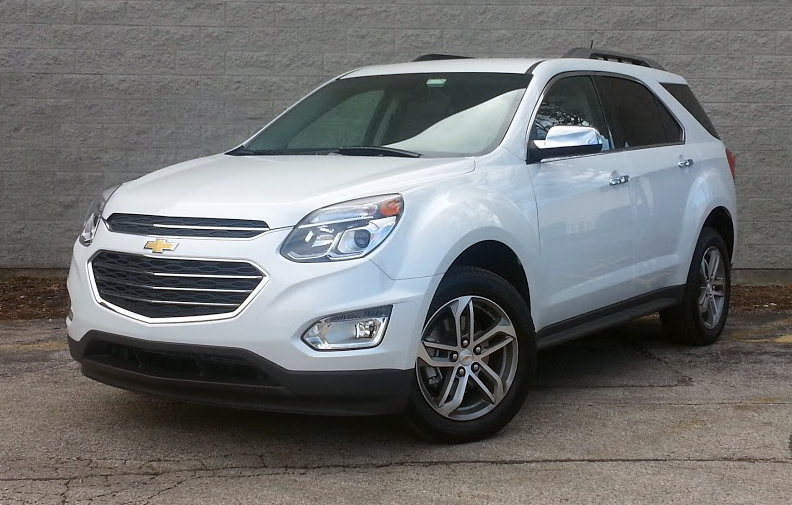 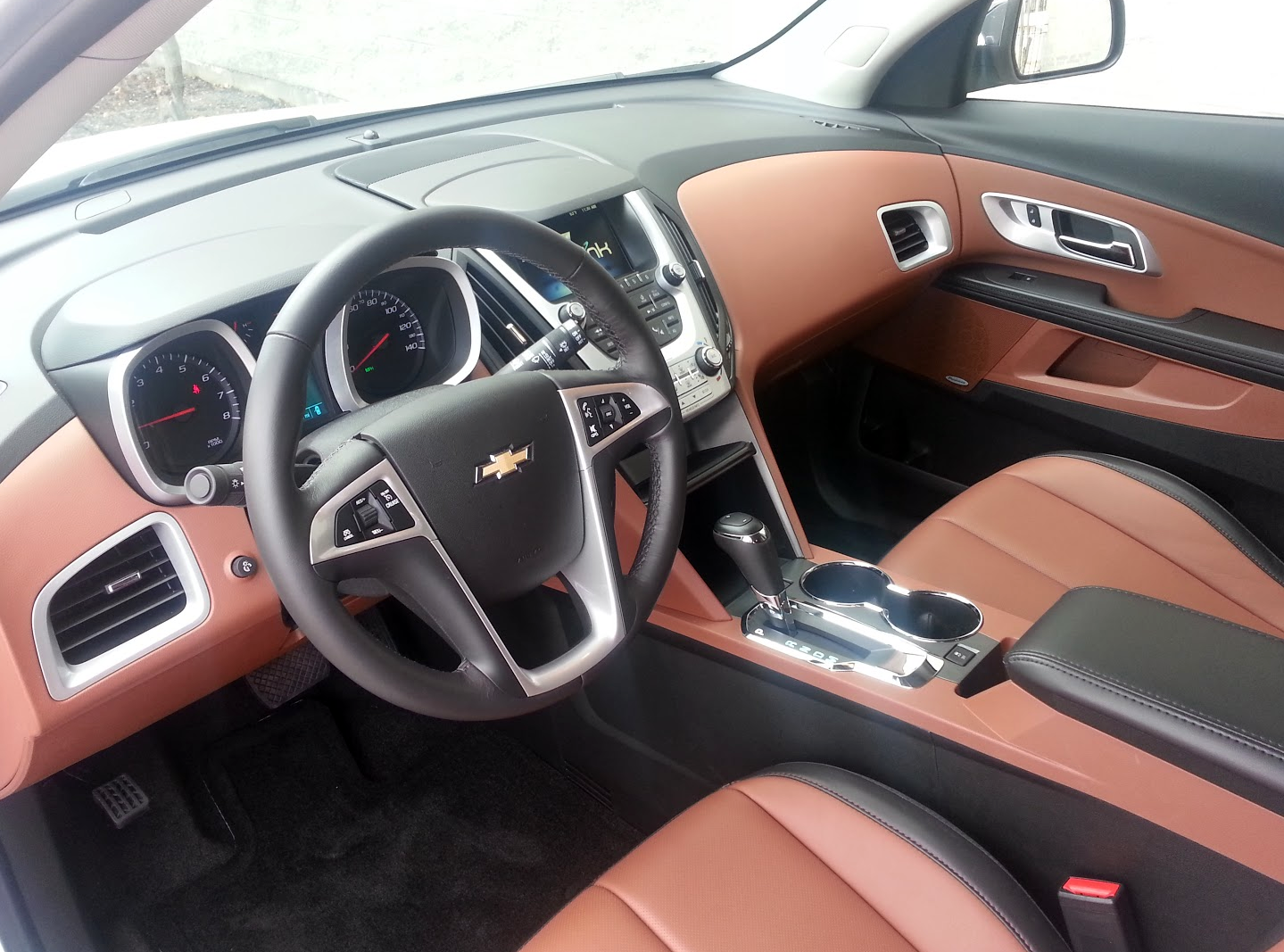 When launched for 2005, the Chevrolet Equinox found an audience based on its bargain price and exterior dimensions that cleverly straddled the line between compact and midsize crossover SUVs. However, most reviews panned the Equinox for its cheap interior finish, crude dynamics, and generally cut-rate veneer.

A complete redesign for 2010 resulted in a vehicle that was improved in every measurable way. The new Equinox enjoyed higher levels of refinement while maintaining the tidy packaging that was core to its appeal.

Equinox has been freshened for 2016, receiving updated styling and a host of safety and convenience features that had been previously unavailable.

A backup camera is now standard, while a blind-spot-alert system and rear cross-path alert system are both available. Also new is OnStar’s 4G LTE in-vehicle Wi-Fi system, which is standard, though data-usage charges apply.

Consumer Guide’s test Equinox came equipped with the standard 2.4-liter engine. The 4-cylinder powerplant provides more than adequate acceleration for most situations, and is notably smooth and quiet. A 3.6-liter V6 is also available.

Chevrolet sold almost 280,000 examples of the Equinox in 2015, making it one of the best-selling vehicles in the country. With a freshened look and a host of new safety features, this smallish midsize crossover is likely to remain popular for the near future. 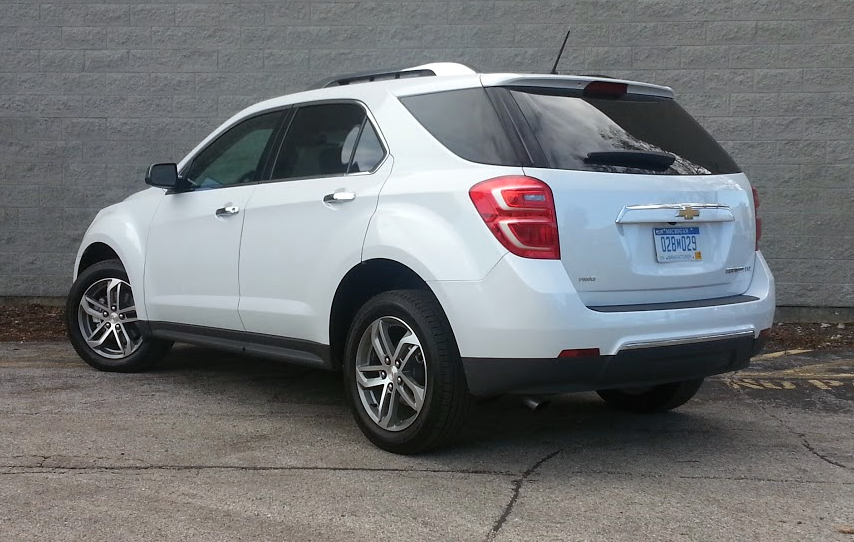