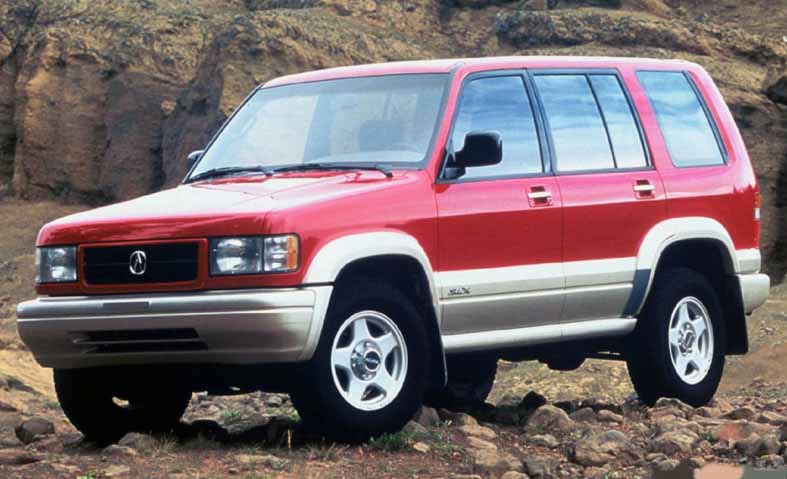 Anxious to exploit the exploding consumer interest in SUVs, Acura tapped Isuzu for a version of that maker’s Trooper. The SLX became Acura’s first truck.

Fact: Japanese automobile manufacturers were just as willing as American makers to build fuel-thirsty trucks, they just weren’t as good at selling them. Had early versions of the Nissan Pathfinder or Toyota 4Runner sold nearly as well as the Ford Explorer, history might recall said companies less as the “green” good guys they came to be considered.

Let’s travel back to 1996 for a moment. We heard a lot then from greenies lamenting the wasteful nature of the Chevrolet Blazer and Ford Explorer, the latter newly available with an especially thirsty V8 under the hood.

While the Explorer may have been, to some extent, hurting Ford’s image by painting the maker as environmentally unfriendly, the phenomenally popular vehicle was making the company’s shareholders very, very happy.

What many folks forget is how anxious Japanese makers scrambled to get in on the SUV profit parade. Honda, for example, was even willing to compromise its spotless reputation for quality for a piece of the action, selling a rebadged version of the Isuzu Rodeo as the Honda Passport.

Plus, Japanese makers took things a step further. Noting that SUV shoppers had a seemingly insatiable appetite for high-end models with larger engines (loaded V8-powered versions of the Ford Explorer and Jeep Grand Cherokee were already closing on $40,000), a few Japanese brands rolled out their own “premium” SUVs.

With two notable exceptions, these trucks are pretty much historic footnotes now. Back in the Nineties, however, these big Japanese rigs seemed like smart marketing bets. It would be about four years before Lexus would completely reinterpret the luxury SUV by rolling out the RX 300, forcing us to add the word “crossover” to the automotive lexicon and forever changing the expectations of premium-SUV shoppers. 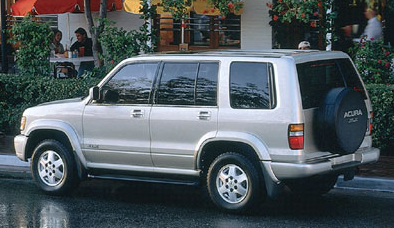 Desperate to offer an Acura-badged SUV, but without a suitable homegrown platform on which to base such a vehicle, Honda tapped Isuzu for a version of that maker’s Trooper (see below). The Honda/Isuzu car swapping would extend far beyond the SLX, however. The partnership also brought car shoppers the Honda Passport (a rebadged Isuzu Rodeo) and Isuzu Oasis (a rebadged Honda Odyssey).

More on the Acura SLX 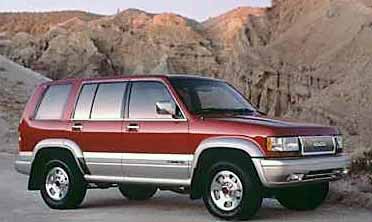 The roomy Trooper rode on the same wheelbase as Isuzu’s less-expensive Rodeo SUV, but stood a full 8-inches higher and at 184 inches was 9 inches longer. Worth noting: The Trooper could be had with a 5-speed manual transmission.

More on the Isuzu Trooper 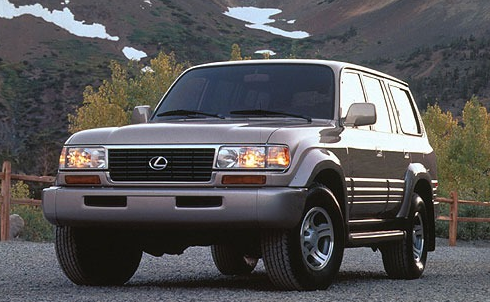 Truth be told, the Toyota Land Cruiser–once best known for chasing rhinos and fording knee-deep streams–had already become something of a luxury ride by ’96. So, when Lexus came looking for a premium SUV offering, the conversion came easy. Lexus still sells its own version of the Land Cruiser, now known as the LX 570, reflecting the move to a larger 5.7-liter V8.

More on the Lexus LX 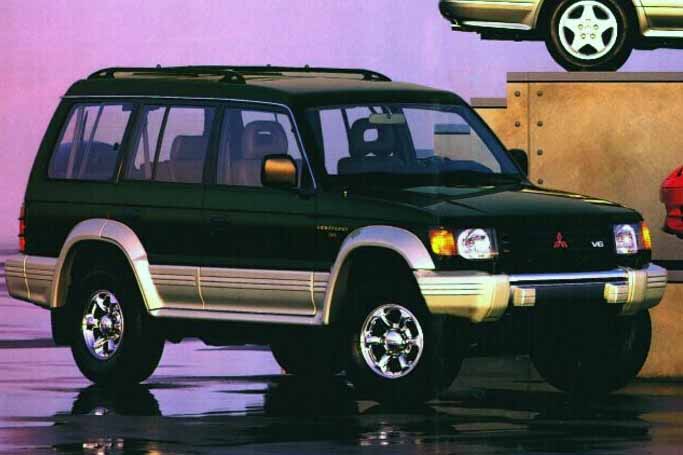 Mitsubishi’s only American-market SUV for a number of years, this Asian/Arab/African-market vehicle moved further upmarket when the smaller and less-expensive Montero Sport came online. A 5-speed manual transmission was available, though not with the optional 215-horsepower 3.5-liter V6.

More on the Mitsubishi Montero 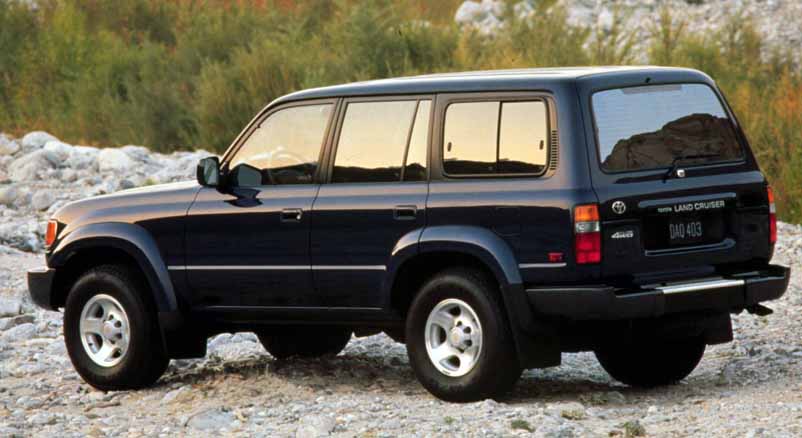 To be fair, Toyota had been peddling a version of its globally popular off-roader in the U.S. decades before the SUV craze took hold. Compared with Toyota’s 4Runner, the ‘Cruiser represented a huge step in price and mass.

More on the Toyota Land Cruiser