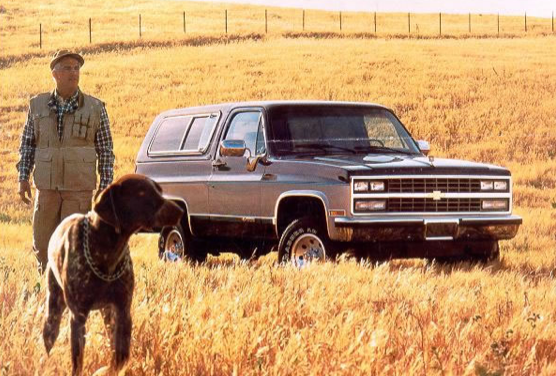 Fact: Nowhere in the 1989 edition of Consumer Guide: 4X4s, Pickups & Vans is the term “sport-utility vehicle” used. Let’s call this period in time the calm before the storm. 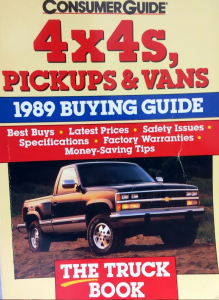 All prices and specs share here are as presented in the 1989 edition of Consumer Guide: 4X4s, Pickups & Vans.

What we’ve come to identify as SUVs were described at the time, likely for the last time, as “compact 4WD vehicles,” and “full-size 4WD vehicles” by Consumer Guide and most other organizations reviewing vehicles.

A storm of epic proportions was brewing, however, and the fallout of that event would forever change the way Americans looked at trucks. By summer of ’90, the Ford Explorer landed in showrooms blurring permanently the lines between car and truck.

Quite suddenly, trucks became family vehicles, and the term SUV was scribbled for the first time on countless car shoppers’ test-drive lists.

So here we celebrate that last model year before the confusion. Presented here are the six vehicles described by Consumer Guide as full-size 4WD vehicles. If you’ve ever owned one, or just spent time with one, we’d love to hear about it. 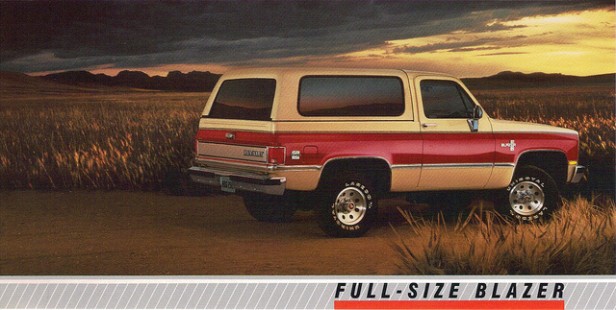 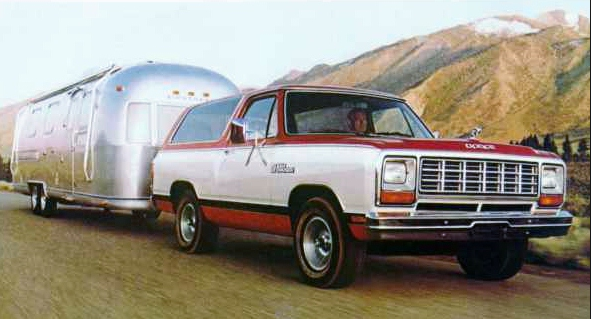 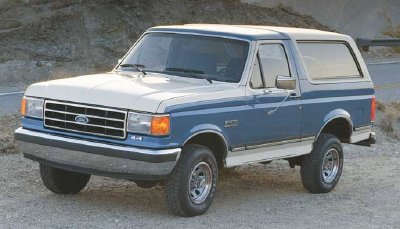 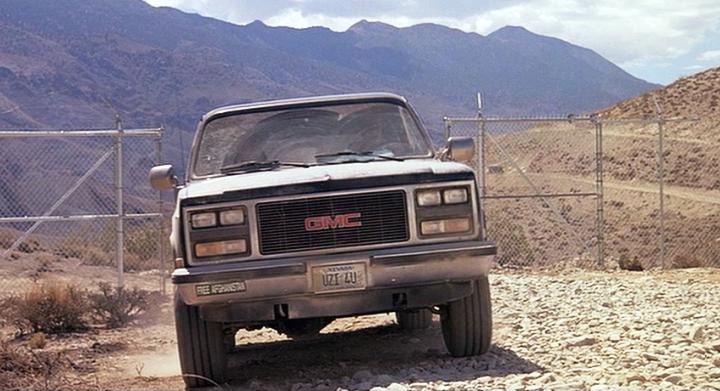 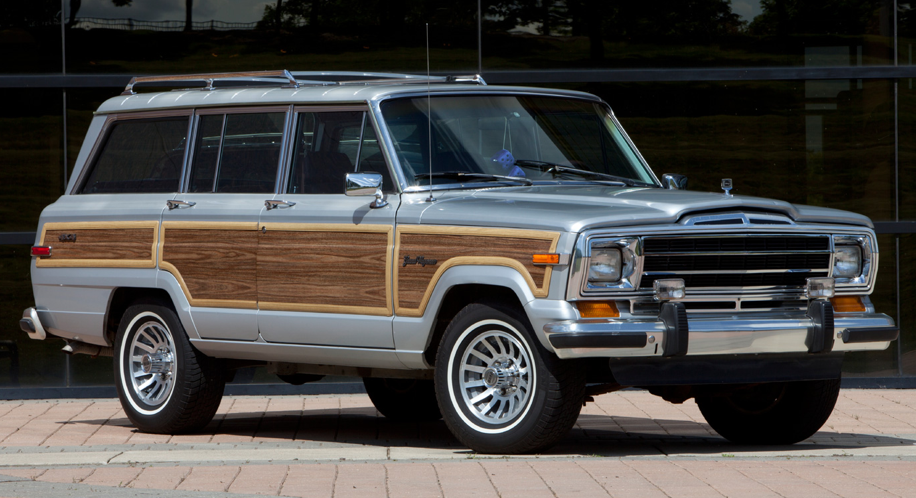 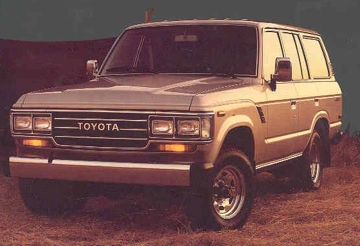