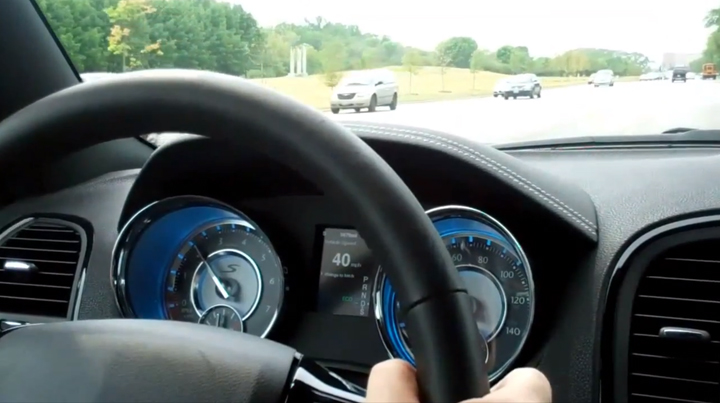 Does the S stand for “sporty” or “stylish”? That’s what Steve and Johnnie explore in their review of the 2012 Chrysler 300S.