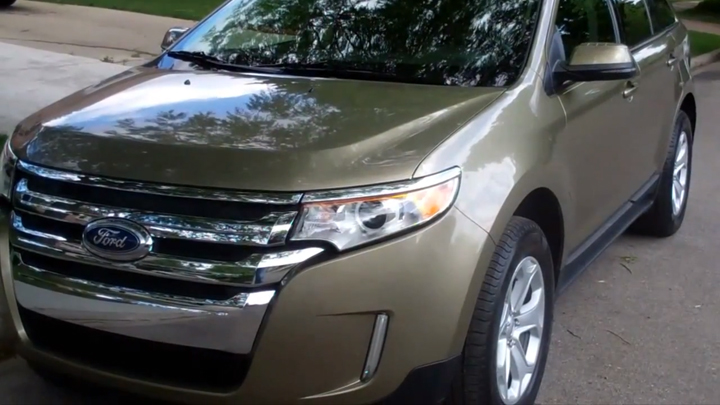 Steve King and Johnnie Putman, Chicago radio personalities and car enthusiasts, are longtime friends of Consumer Guide Automotive. Click the video below for their review of the 2012 Ford Edge SEL with an EcoBoost engine (a new option for model-year 2012). For more details on this vehicle, go to Consumer Guide Automotive’s review of the 2012 Ford Edge.