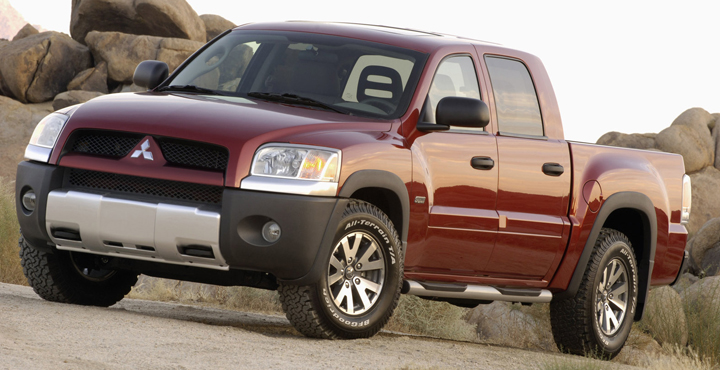 Most of the editors here at Consumer Guide have long commutes. For those who can relate, you understand how the grind of slow-moving traffic past the same landmarks 10 times a week can take a toll.

To pass time that would otherwise be spent in a drone-like state, we employ the predictable tools: podcasts, music, and satellite radio. I, for one, am a fan of political punditry, right-leaning or left-wing, and hop between a number of terrestrial and SiriusXM channels during a typical drive.

But listening to stuff only occupies the ears. And yes, I agree that our eyes should always be on the road. But it is on the road that, at least for some of us, the real entertainment lies. Our guys are always on the prowl for a good Car Spotter moment.

This past week, for example, I spotted two Peugeots. What are the odds? In between taking note of the French cars, I managed a glimpse of a red Ferrari F360. That’s some noteworthy iron there.

For our brothers and sisters also enslaved by the daily ritual of getting to and from work, we present to you the first CG Daily Drive Car Spotter Challenge. The list, which will be published as the whim strikes, will always be comprised of vehicles that, though once commonly available, never sold well or were quickly discontinued.

Your goal: Find at least one example of each car this week. Let us know how you do. Also, if have a good idea for a Car Spotter Challenge subject vehicle, let us know what you’d like to see on future lists.

2006-2009 Mitsubishi Raider
With segment sales slacking, it became tough for Mitsubishi to justify developing its own U.S.-market compact pickup. Instead, the Japanese carmaker tapped Dodge for a re-badged version of the Dakota. Despite the styling tweaks, Raiders look very much like Dakotas, making them pretty tough to spot at a glance. We should probably award double points for picking one of these babies out of crowded traffic.

1998-2003 Ford Escort ZX2 (later, just ZX2)
This decent-looking econo-coupe was mechanically on the last of the Escorts, and it carried on into the reign of the Focus. From 2000 on, sales were mostly to fleet buyers, though the occasional car was retailed through normal channels. The Escort prefix was dropped in 2000; the name was shortened to just ZX2. 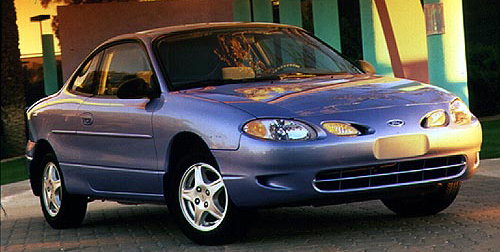 1999-2001 Isuzu Vehicross
The Vehicross has a cult following, and it’s pretty easy to see why. This unlikely product of then General Motors partner Isuzu was cool ugly, off-road ready, and fairly uncommon. Power was good for the day, as the 3.5-liter engine was large for a Japanese V6 at the time. 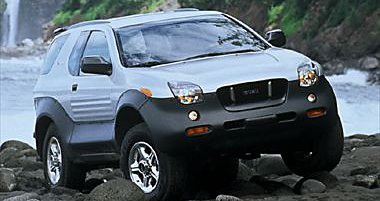