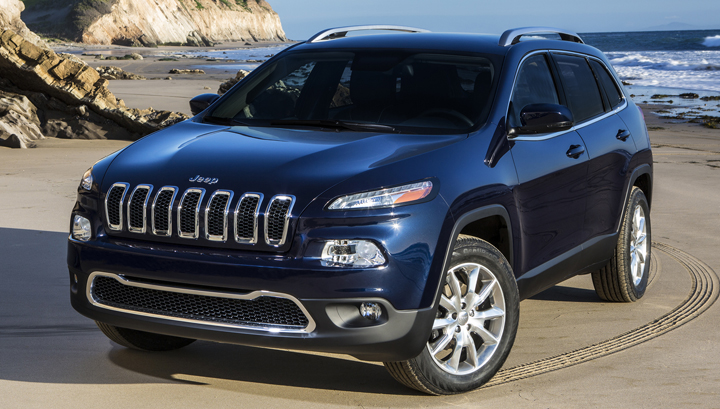 After a 13-year absence, Cherokee is returning to Jeep’s model lineup.

The 2014 Jeep Cherokee will be a midsize SUV, likely positioned below the company’s Grand Cherokee midsize SUV. The company claims the new Cherokee will boast “best-in-class capability,” which we interpret to mean a certain amount of off-road prowess. Also mentioned were good on-road driving dynamics. Jeep touts a 45-percent improvement in fuel economy “versus the outgoing mid-size SUV model,” which we assume refers to the Jeep Liberty, last produced for model-year 2012.

It will be built at Chrysler’s Toledo, Ohio plant. That plant has been used in the past for Jeep’s body-on-frame vehicles, such as the Liberty and Dodge Nitro. The plant now builds Jeep Wrangler and Wrangler Unlimited models. From this information, one could assume that the 2014 Cherokee will be a body-on-frame vehicle, but it is also understood to borrow Fiat architecture, suggesting otherwise.