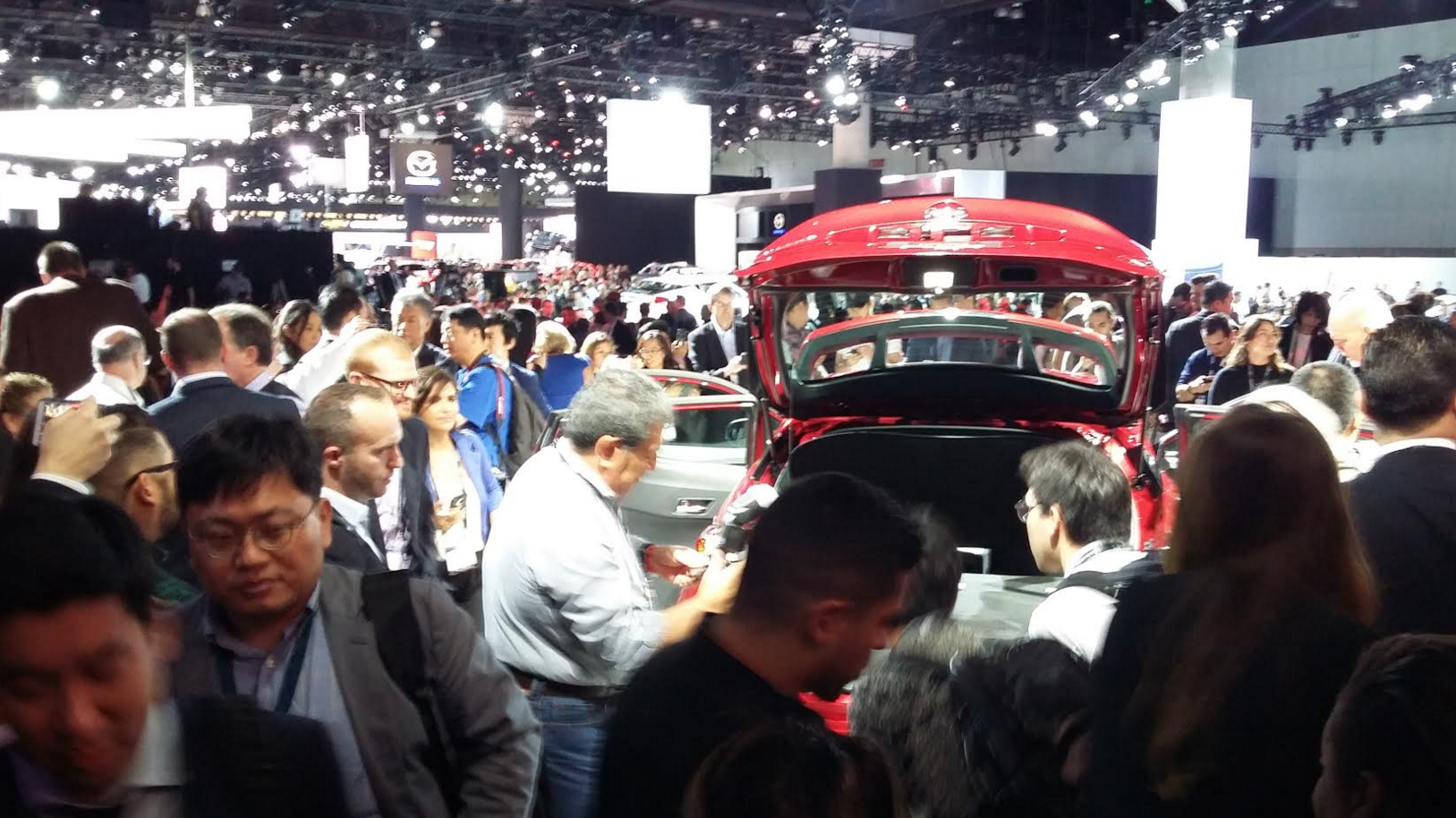 2018 Toyota C-HR: Proving that small crossovers are a big draw.

Perhaps because it’s the first major auto show of the season (and perhaps because it’s set, of course, in California – the tail that wags the fashion dog), the Los Angeles Auto Show often establishes trends later followed at the other major shows.

This year, autonomous driving took center stage – at least at some of the stands. 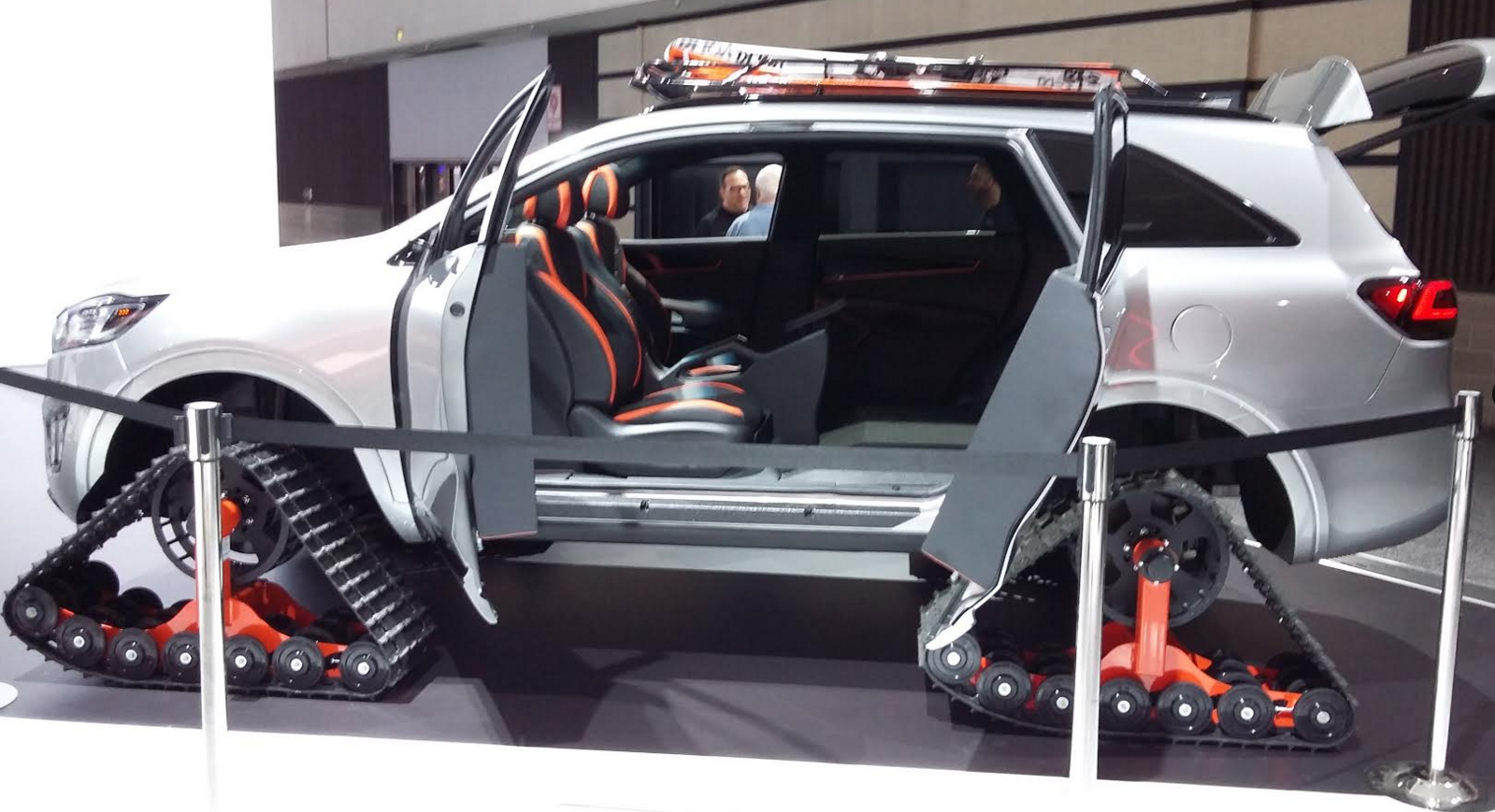 Kia, for instance, had four autonomous vehicles on hand, most based on existing platforms with rearward-facing front seats. And Acura jumped into the act with a TLX sedan fitted with a trio of forward-looking cameras mounted conspicuously to its roof.

The next trend was – quite predictably – crossovers, both small and large. Most notable on the small side was the new Toyota C-HR (shown in concept form last year as the Scion C-HR) and the redesigned Mini Cooper Countryman, while Volkswagen revealed the new Atlas, a large 7-passenger SUV. In between was the Alfa Romeo Stelvio, to be offered with a 505-horsepower (!) engine. Concepts included the Kia Telluride and Subaru VIZIV-7.

Our complete coverage of the LA Auto Show 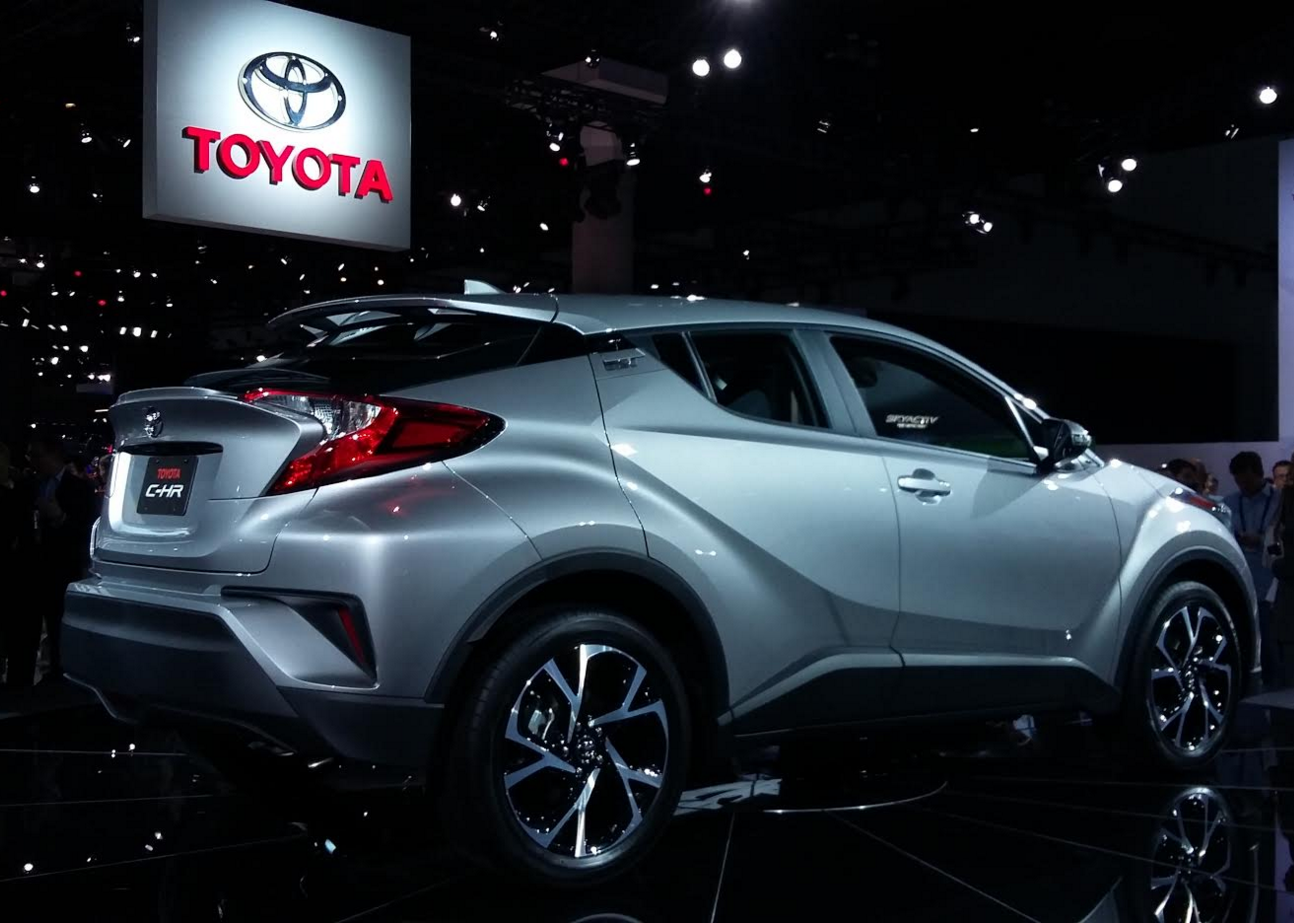 Equally predictable were the electric vehicles. Hyundai showed its Ioniq trio: one electric, one hybrid, one plug-in hybrid; the electric is due on sale soon. Volkswagen displayed the 2017 version of the eGolf, which has a 125-mile range, up 50 percent from ’16. On the concept side was the Mitsubishi eX, a small electric crossover with 248-mile range and – quite unusually – all-wheel drive. Another in the same mold (though likely at a different end of the price spectrum) was the stunning Jaguar I-Pace.

While not yet a “trend,” at least for production vehicles, something that’s likely to change the future of concepts and possibly low-volume exotics is 3D printing. Most visible at the show was Divergent3D, which displayed not only a 3D-printed motorcycle, but also an entire car. (3D printing “builds” a part by spraying thin layers of a material – 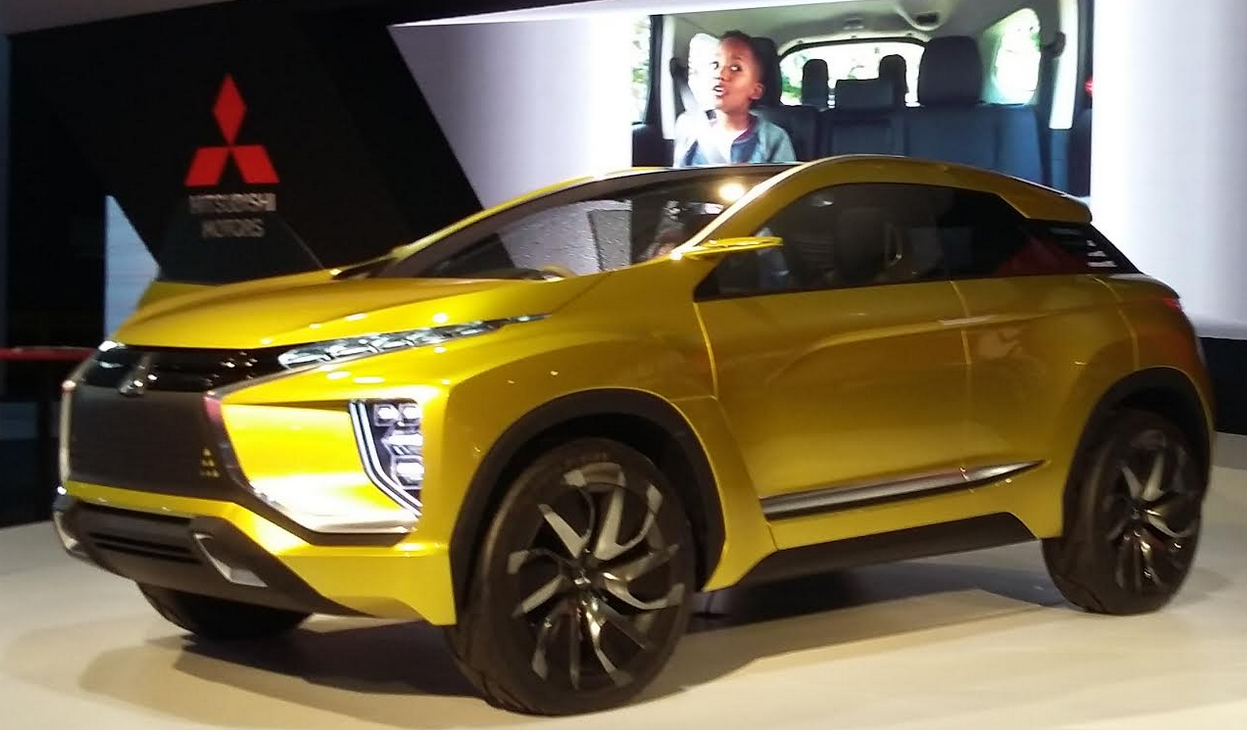 typically plastic or powdered metal – on top of each other to form a shape. If you’d like to see it in action, visit: 3Dprinting.com.)

If you’re looking to buy a new car, Auto Shows are one of the greatest places to see nearly all the possibilities in one place. But they’ve also become a setting for the display of the latest technologies, which even those not shopping for a new car might appreciate. 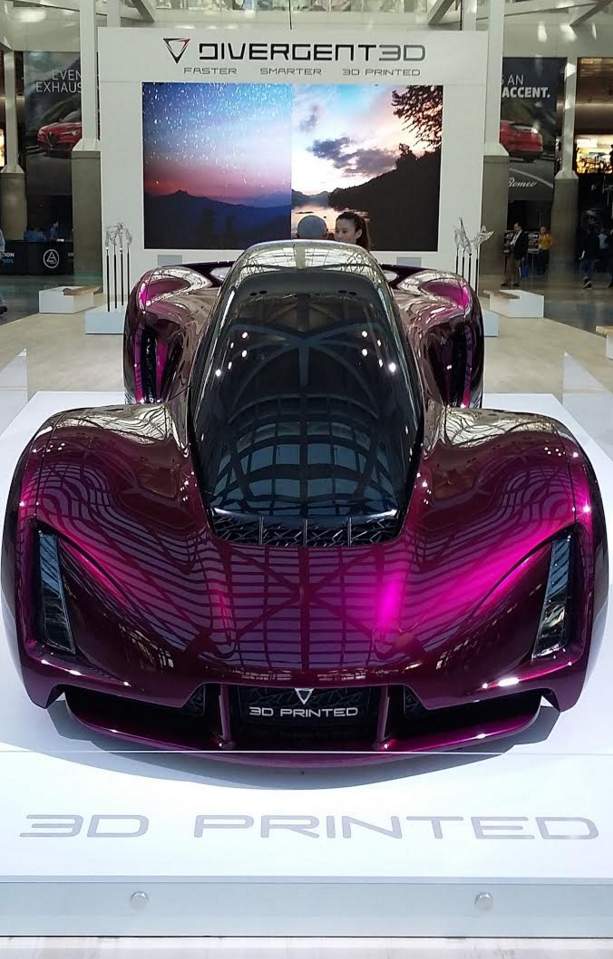