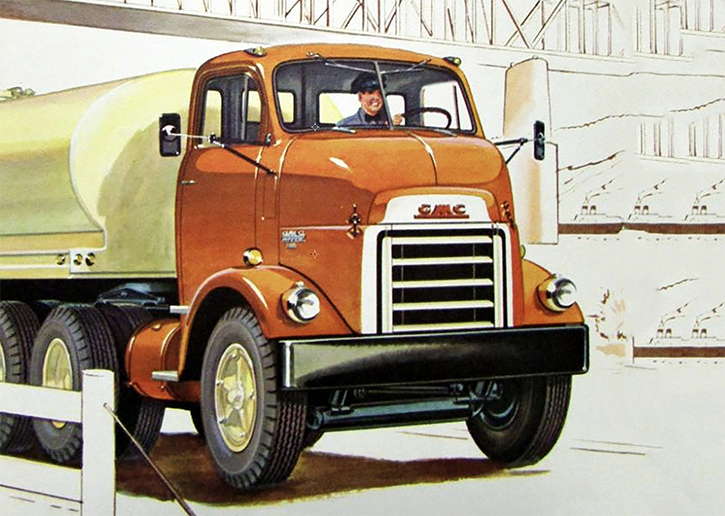 I’m not really into old commercial trucks. Not because old trucks aren’t cool, it’s just that the whole car thing fills my time pretty completely. I get the truck thing though, and certainly appreciate a vintage big rig whenever I come across one.

And I came across one recently—well, a reference to one, actually–that piqued my interest. Buried in the lyrics of a Mark Knopfler song is a reference to the GMC “Cannonball.” The song, I Used to Could, appears on Knopfler’s 2012 album Privateering.

I Used to Could

Well, all down the 40 I never used to lift
Thirteen gears, double clutch shift
All those horses underneath the hood
I don’t do it no more but I used to could

Never having heard of the GMC Cannonball, I did a quick Google image search. Sure enough, the GMC cab-over-engine (COE) was real, and being stout, short, and rounded at the corners, it did indeed look something like a cannonball—or a bowling ball, or, well, something round.

Turns out, however, that the heavy-duty GMC, which was introduced late in 1949, was not named—or more correctly, nicknamed—for its beefy, round profile. Instead, it picked up its casual moniker for having appeared in a short-lived Canadian TV show.

The show–Cannonball–debuted in Canada in 1958, and featured Paul Birch as burly truck driver “Cannonball” Mike Malone. Malone and co-driver Jerry Austin (played by William Campbell), employees of the Toronto-based C&A Transport Co. Ltd., spent most of their work days in the cab of a 1954 GMC 950 COE. To keep the show interesting, Malone and Austin frequently volunteered to deliver rare, precious, and/or dangerous cargo, including radioactive material. Sadly, the show lasted for just one season, and those 39 episodes do not appear to be available on VHS, DVD, or Blu-ray. 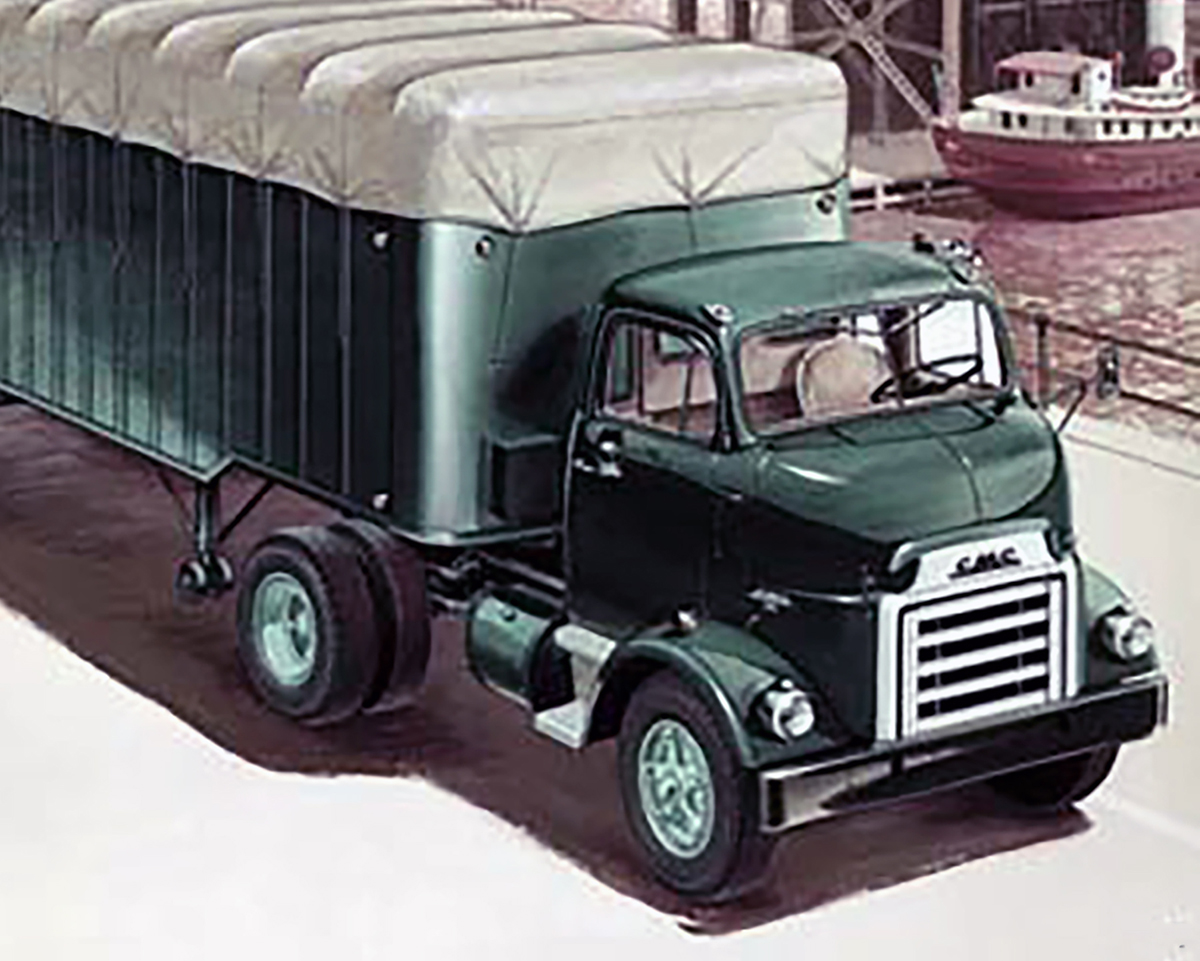 As things go, it seems as if the Cannonball nickname has outlived most memories of the TV show, which is something of a shame. The show’s directors seemed to have gone to great lengths to feature the truck in as many scenes as possible, which is cool–the GMC Cannonball is a great-looking truck.

As for Knopfler’s musical reference to the Cannonball, you have to appreciate the cross-cultural forces at work. In short, a British rocker wrote a song about an American truck which appeared briefly in a forgotten Canadian TV show. Pretty cool. 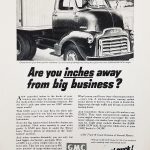 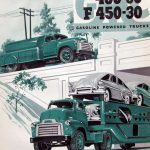 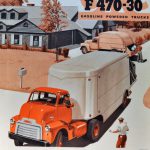 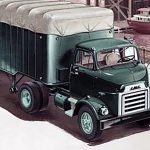 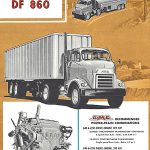 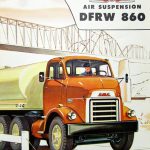 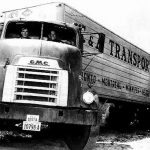 Scene from the TV show “Cannonball” 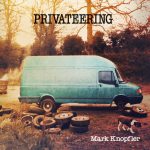