It happened again. I’m traveling home along Interstate 90 in our long-term Dodge Durango when a Honda Civic Hybrid going at least 80 mph whizzes past me and several other stunned motorists. 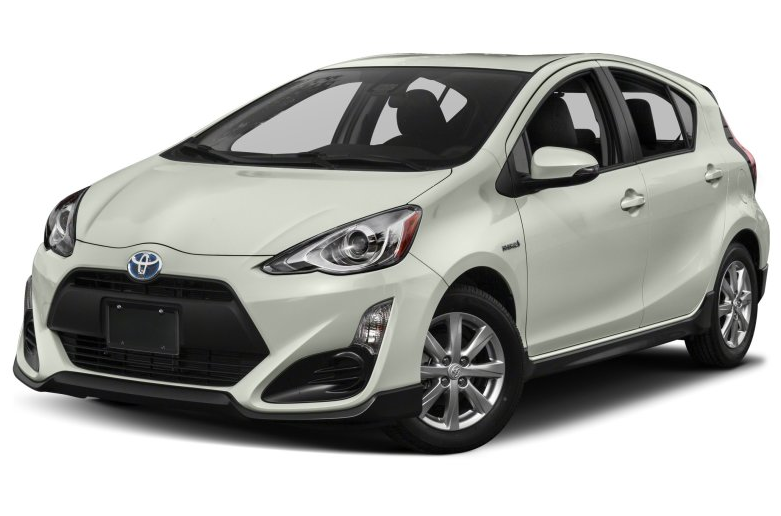 Why Hybrids Won’t Save You Much Money on the Highway

It’s becoming a more common sight on my daily commute: people who own hybrids, mostly Civics and Toyota Priuses (Prii . . . whatever), flying down the highway with nearly reckless abandon. If the Chevy Volt ever takes off, I can’t help but imagine I’ll see the same thing from them as well. Pardon my ignorance, but I thought the point of owning a hybrid was to SAVE fuel, not suck it down like the Starbucks coffee that no doubt resides in these vehicles’ cupholders.

Sure, a Honda Civic Hybrid traveling 80 mph is still probably using less gas than a Dodge Durango going 60. At the same time, that doesn’t give you free reign of the road. The rules and common courtesy of driving apply to you just as much as everyone else. No one cares if you’re trying to appease Mother Gaia by buying a hybrid if you’re using it to fly down the road like Captain Planet on the way to save a baby seal whose habitat was destroyed by an oil tanker run aground.

That’s not to say you need to go all hypermiler by puttering down the interstate at the posted minimum speed. I only ask that you pause for a moment before exiting your driveway and think about what you’re driving and how you’re driving it. With gas still comfortably about $4 a gallon in many places, why wouldn’t you want to try and conserve as much as you can? Not to mention subjecting the car to ultimately needless wear and tear while being a danger to not only yourself but your fellow motorists.

Slow down, take a breather, and remember why you bought a hybrid in the first place.